V Rising, the most popular game on Steam at the moment, is still in the works. Console users, on the other hand, are anxiously awaiting word on the game’s arrival.

Nowadays, most games can be found in a variety of formats. It’s clear that the divide will widen as Microsoft and Sony go on buying sprees, but most games will still end up on PC in the end. There has been no official word about a console version of V Rising since it was released on PC.

V Rising, from Stunlock Studios, is a vampiric empire-building game in the vein of Minecraft. Although it uses a top-down camera and classic Diablo-inspired action, like the large orb of health at the bottom of the screen, it is still a very different game.

Stunlock Studios hasn’t said much about a possible port, but it has at least acknowledged that it will happen at some point.

At the time of this writing, V Rising can only be played on Steam, but that doesn’t mean it won’t be added to other platforms in the future. For more information on the console compatibility and whether or not V Rising will be available on PS5 or PS4 in the future, please read below. According to Stunlock Studios, the team behind V Rising’s creation, there are no plans to port the game over to any other consoles in the near future, PlayStation included. It hasn’t been confirmed, but it hasn’t been discounted either, so it’s not out of the question.

There has been no word from Stunlock on whether or not they plan to make a PlayStation or console port, so even if it is being considered, we don’t expect to see it anytime soon. 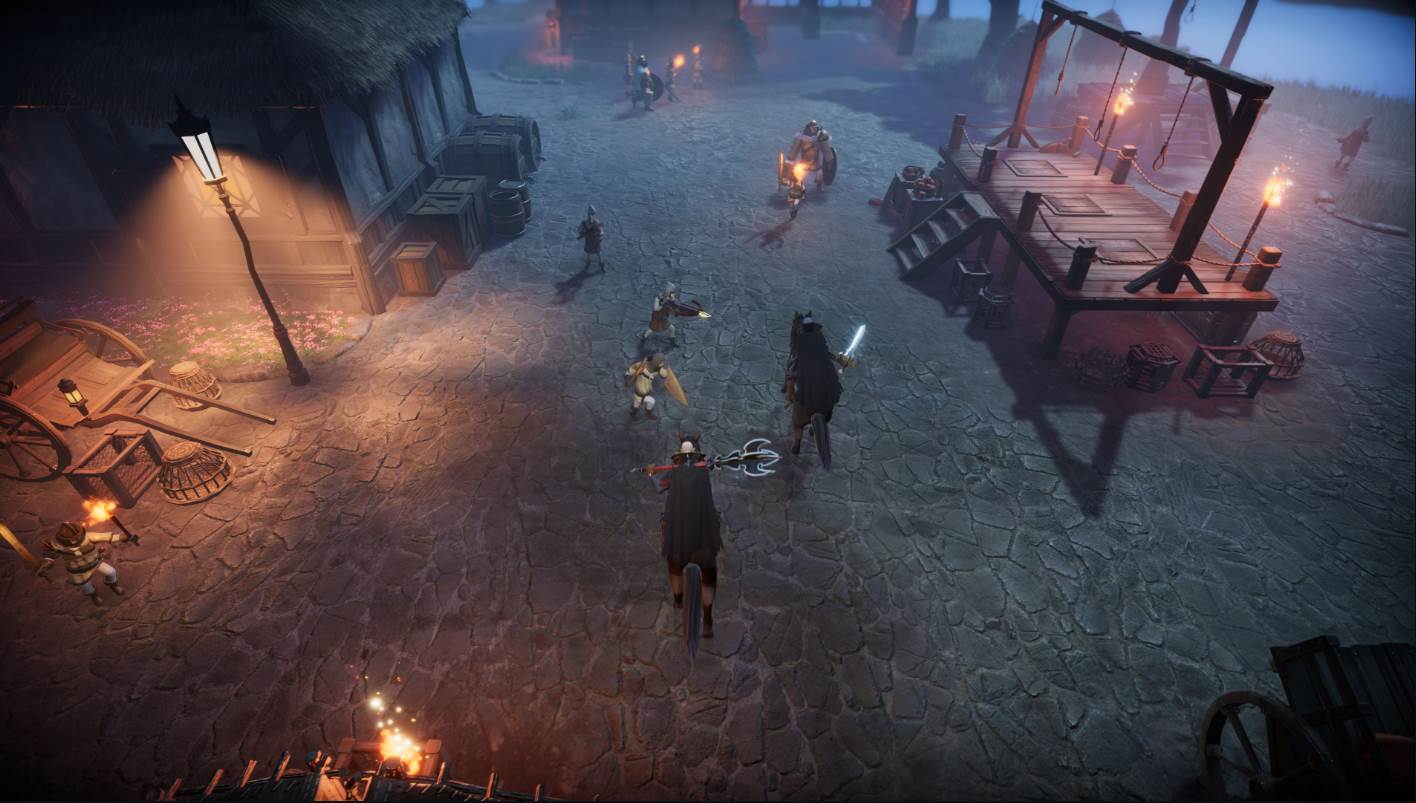 Keeping in mind that V Rising is still in Early Access, and that it was only just released on Steam, it’s also important to remember that the game is still under development. It’s likely that many developers who release and build games in this manner will prioritise creating a finished product before determining if the game can be relocated to other platforms and consoles in the future.

Players should not expect a PS4, PS5, or any other port in the near future, but we will keep this page updated as new information becomes available or the developers comment on it. The recent addition of an offline mode shows that the game is constantly being improved, but the V Rising Roadmap reveals some of the recent priorities of the dev team, and consoles are not even mentioned.

Stunlock Studios would have to put in a lot of time and effort even if they were to port V Rising while it was still in Early Access. We are sorry to have to break the news, but it appears that vampires will have to confine themselves to this one castle for the time being.

Well, that’s all we have here about whether V Rising is coming to PS4 and PS5. We hope this guide helped you. If you liked this, make sure to check out how to Salvage and Get the Devourer in V Rising. Published on 27 days ago 3 min read Published on 29 days ago 2 min read