When you first start playing FromSoftware’s latest game, you might not think about the best Elden Ring mods. For those who have explored the Lands Between to their heart’s content, it may be time to start looking into some mods.

Even if you’ve never modded before, there are still good reasons to get started. Making the game easier or allowing for a break in the action so you can catch your breath while navigating a particularly perplexing area may be on your wish list. Regardless of your motivation, this guide will help you find the best Elden Ring mods. 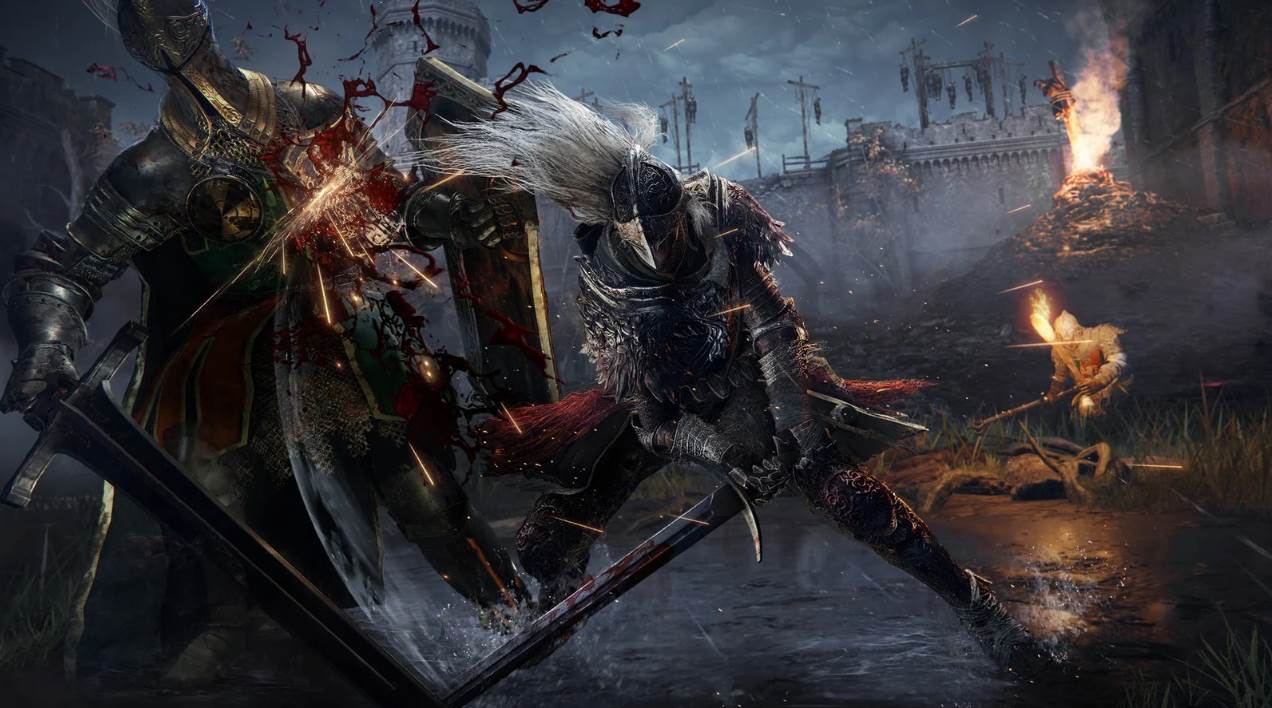 How to Install Mods in Elden Ring? 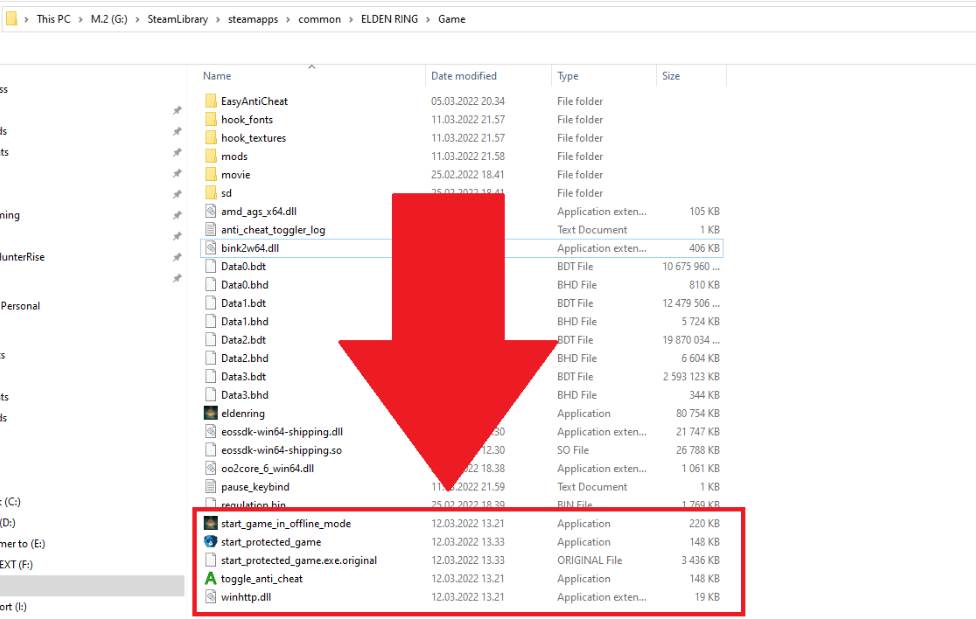 Backing up your current save file is highly recommended prior to installing any Elden Ring mods. Offline Launcher and Anti-Cheat Toggler are required downloads if you want to play offline with mods without risking your account.

The Anti-Cheat Toggler’s contents should be copied into the ‘Game‘ folder in the Elden Ring directory.

Now, you have to download another application called Elden Mod Loader. Extract the contents from the Elden Mod Loader folder and copy them into the Game folder inside Elden Ring directory.

However, keep in mind that you won’t be able to use any of the best Elden Ring mods to play online.

Now with everything set up, you are now ready to experience the best Elden Ring mods. So, without taking any more time, let’s get started.

Elden Ring’s mod scene is starting to take off. It wasn’t long after its release from developer FromSoftware that modders began working on ways to improve it. FromSoftware titles on PC have always had add-ons that can make the game easier or more difficult, as has been the case with every other FromSoft game such as Dark Souls that has ever been released.

There have been several Elden Ring mods created by the mod community that PC gamers should take a look at. It is possible to read our selections of the best mods released so far if players do not wish to search through the entire mod database.

This mod does exactly what it says on the tin. With this feature, it can be done without fear of enemy attacks while roaming the Lands Between, such as nipping to the bathroom or stocking up on food. The keybind can also be set on both the keyboard and the controller. 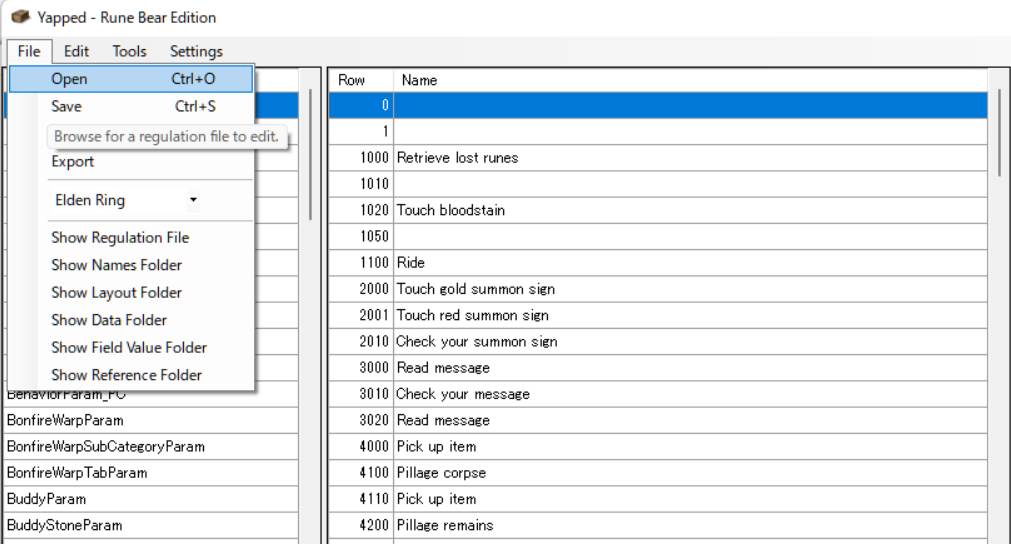 It should be obvious what this mod does. If you want to make the game easier to get into, you can reduce the amount of damage you take, increase your attack power or increase the number of runes you acquire.

While playing Elden Ring, you’ve probably noticed that the camera is constantly attempting to re-center itself and thus creating awkward camera angles. This mod is designed to help those who are unable to adapt to this change. The author is currently working on improvements for those who prefer to use a controller.

This mod is for you if Elden Ring isn’t challenging enough for you already. It raises enemy stats to those of NG+ and improves their AI, making them more difficult to sneak up on and aggro ranges much larger. Churches and cathedrals are also restricted from fast travel in this mode. 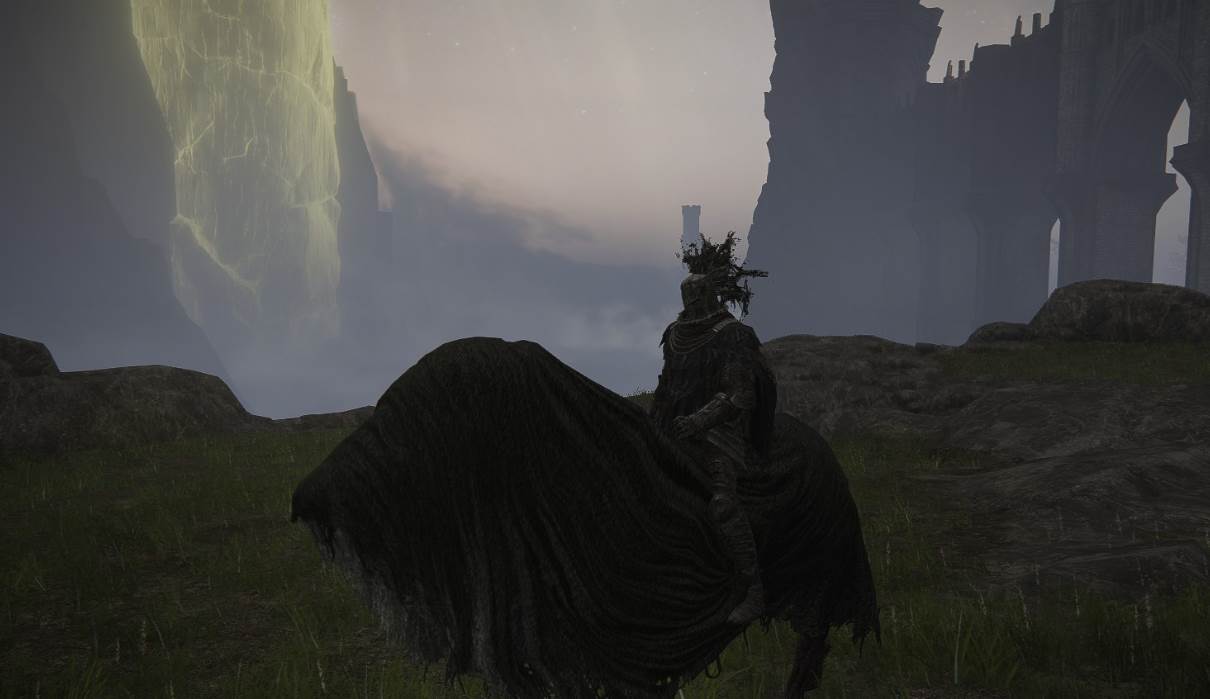 You’ve had enough of riding Torrent through the Lands Between. You can count on him to get you where you need to go, but he does appear to be in need of some TLC. As long as the Night’s Cavalry horse is completely covered in some sort of blanket, it doesn’t really matter what state it’s in. 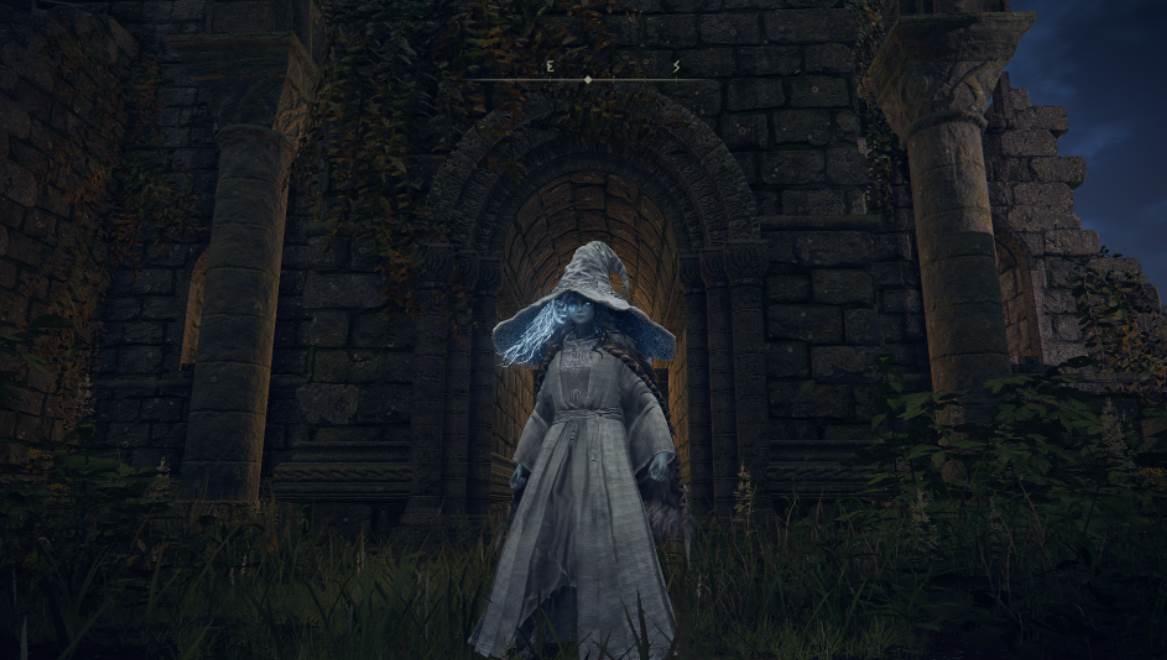 What could be better than being able to manipulate Ranni’s appearance in some way? Your favorite blue-haired witch can now take matters into her own hands in the Lands Between, instead of waiting around for some lowly tarnished to do so. 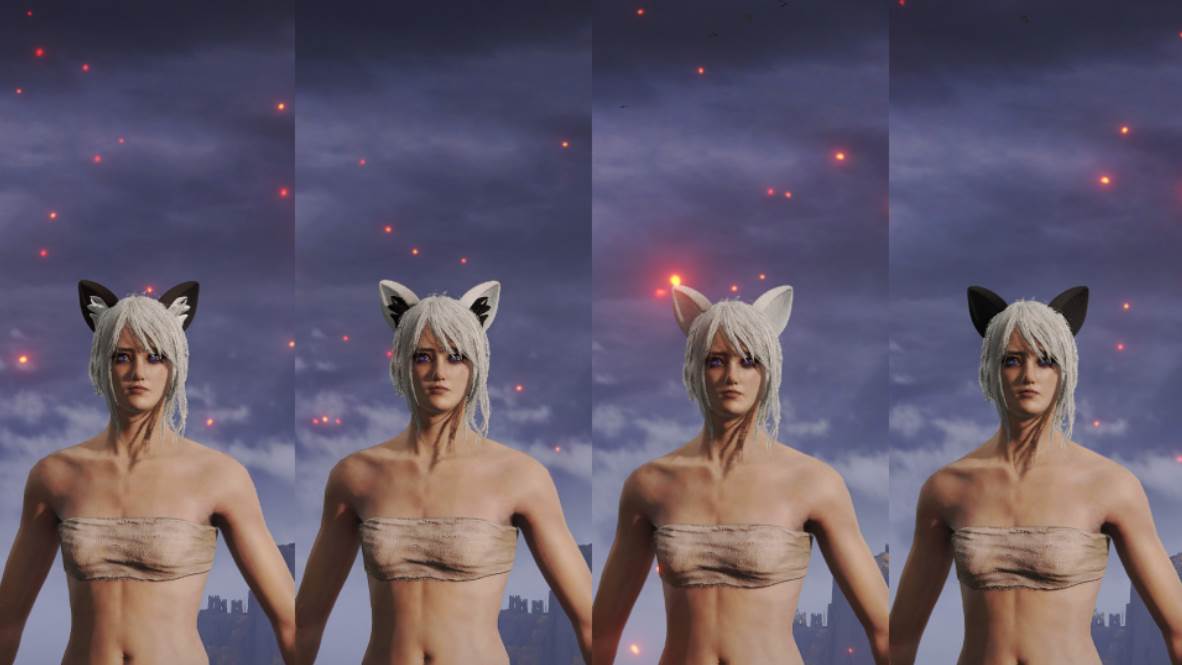 Cat ears are better than wolf helms. It’s easy to get the Final Fantasy 14 feel to your tarnished. In-game cat ears are used to swap out two of the player’s current headgear options. Even the ear’s interior can be made fluffy or not. Those bosses are going to be terrified. 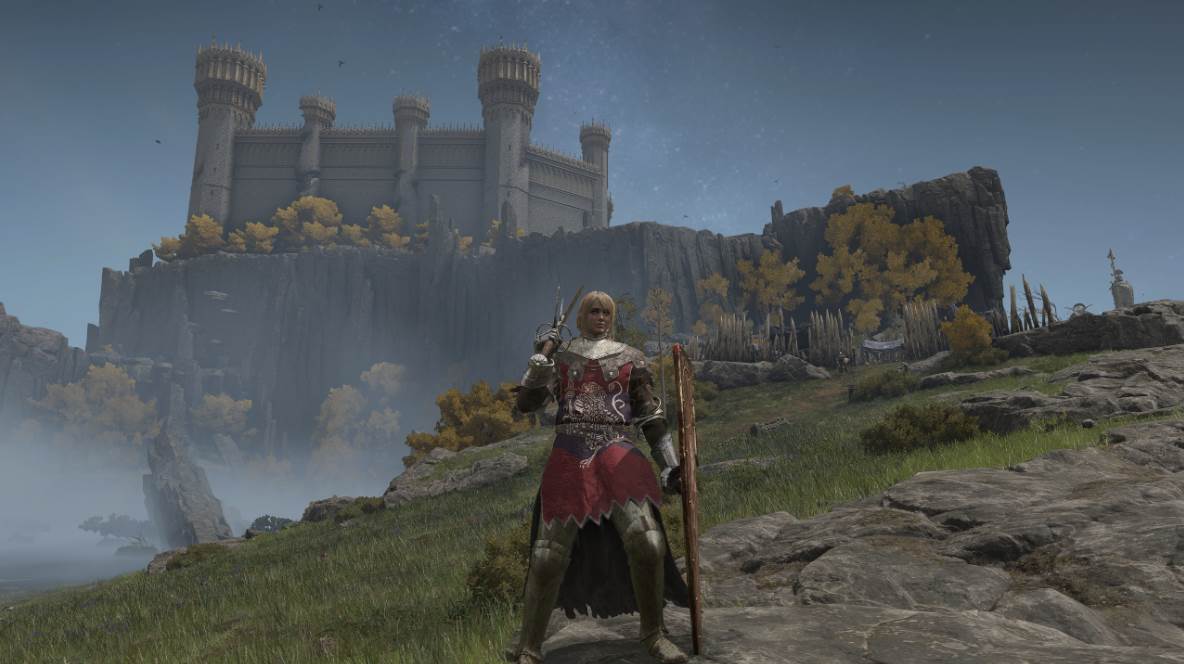 This mod is perfect for those who want to make small changes to the lighting in the Lands Between. It doesn’t detract from the game’s atmosphere, but if you’re looking for more realistic visuals, it’s worth the download.

As the name suggests, Elden Reshade mod completely changes the visual appearance but it also makes the game graphics-heavy. Make sure you have a powerful enough PC before installing this mod. 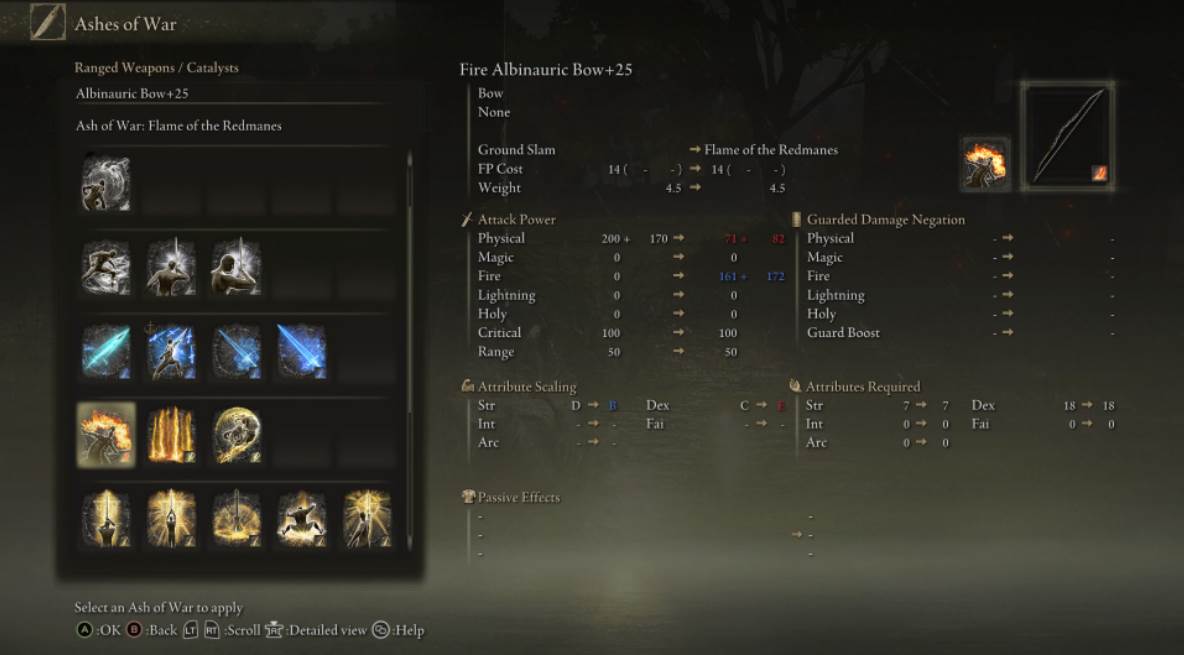 As far as ranged weapons like bows and crossbow are concerned in a FromSoftware game, they’ve never been more than a last resort. With the Elden Ring weapons, you’ll only use them when you’re going up against multiple foes and need to take out one of the larger dragons.

The Ranged Weapons Overhaul mod aims to revive these underappreciated weapons. Some weapons have received new effects to make them feel more unique in-game, and the scaling has been tweaked on all bows so that they can deal more damage. As this is their first mod, Phemeto has done an excellent job updating the mod to keep these weapons from becoming excessively powerful.

TechieW’s Skip The Intro Logos mod is another Elden Ring best mod that should be included by default. There are few things more frustrating than trying to start Elden Ring in the dark and having Bandai Namco’s logo blind you with white as the screen goes blank.

There is no way around having to wait 15 seconds for the game to properly start because of the intro logos. Elden Ring’s startup time is significantly reduced thanks to this mod.

Well, these are the best Elden Ring mods that you can use to enhance your gameplay. We hope this guide helped you. If you liked this guide, make sure to check out our Elden Ring’s map size comparison with other AAA titles. Also, check out how you can fix the Failed to Create Summon Sign in Elden Ring.

Further, if you are into modding, make sure to check out the best Fallout: New Vegas mods and the best Cyberpunk 2077 mods. We have also made a list of the best GTA V mods.