A few recent best Cyberpunk 2077 mods have garnered attention. For the most part, they’ve been focused on improving the game’s performance and visuals on specific hardware. All vital stuff considering the state in which Cyberpunk 2077 was released for all but the highest specs. 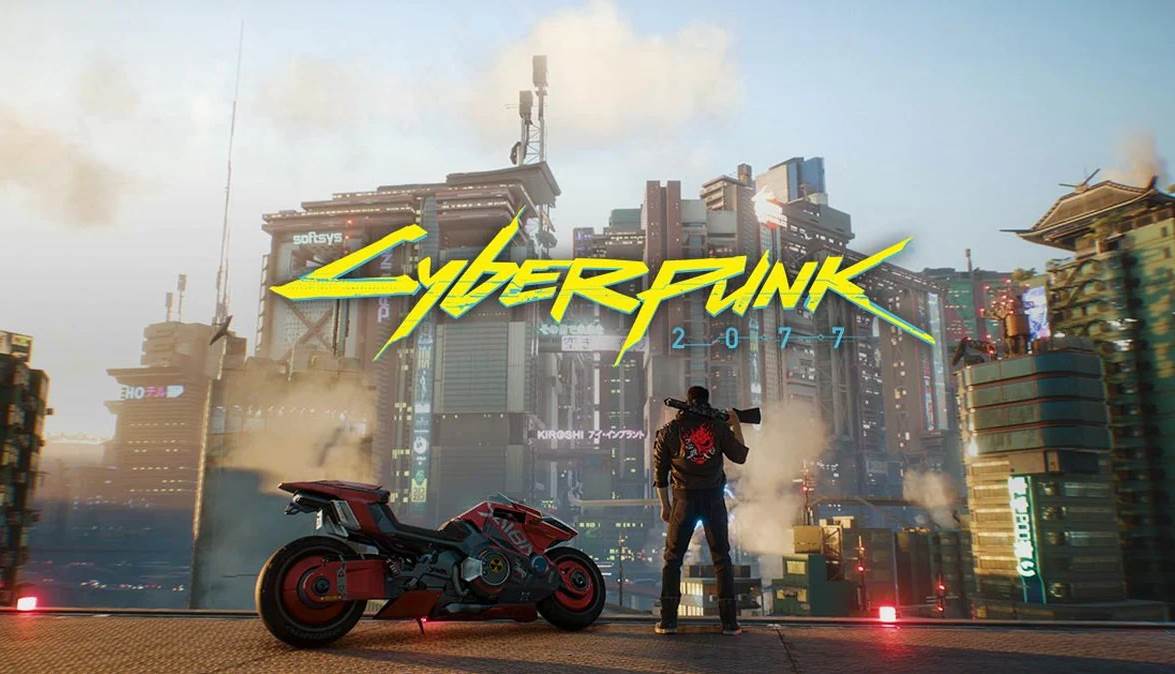 There are also mods that alter the range of facial features, alter your looks in small ways after character creation, and even access things we weren’t supposed to see. Finally, the addition of new features to the game is critical to its success. In the beginning, a simple shove could lead to the development of superpowers for your character.

It’s important to be aware of a distinction from the start. Some of these Cyberpunk 2077 mods do necessitate the installation of another mod that serves as a foundation. The following mods require either Cyber Engine Tweaks or CP77Tools to be installed in order to function properly. In light of this caveat, here are the best Cyberpunk 2077 mods currently available. 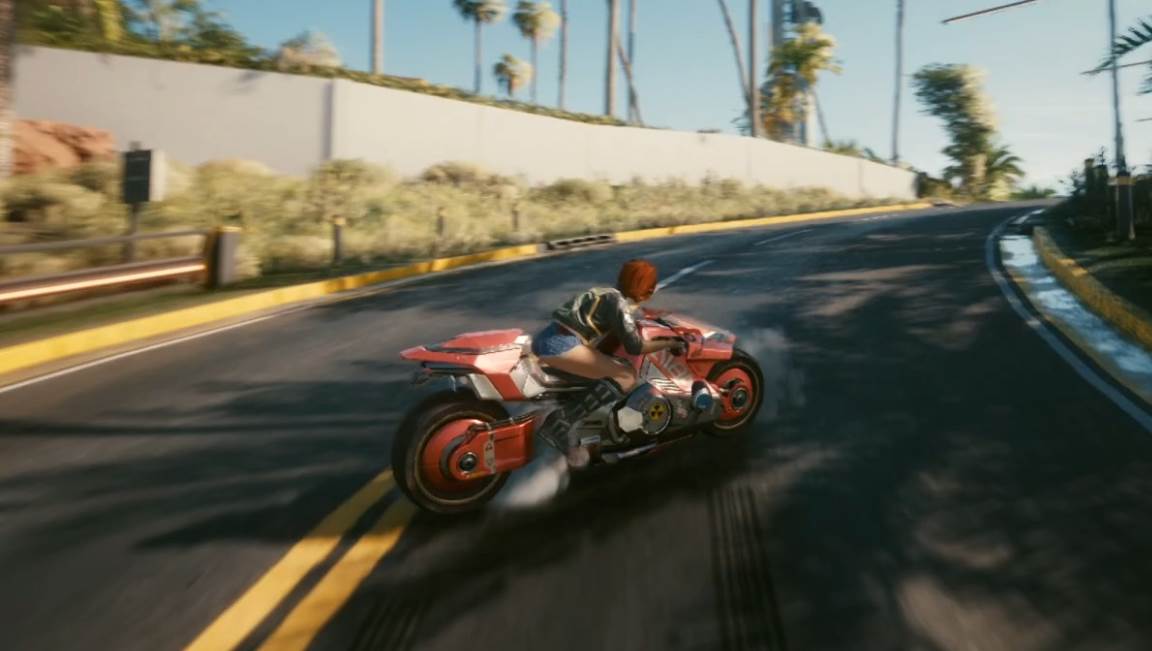 In Cyberpunk 2077, driving a car is like juggling a particularly crowded supermarket trolley, where you’re bound to run into someone else and have to apologize profusely for the trouble you’ve caused. You can improve the responsiveness of all the vehicles’ steering with the configuration file for Better Vehicle Handling, which is still under development.

When playing with a mouse and keyboard, this is the most important mod on the list. The handling characteristics of all motorcycles are enhanced as a result, giving you more confidence when leaning into a corner. For the time being, this is a necessary download. 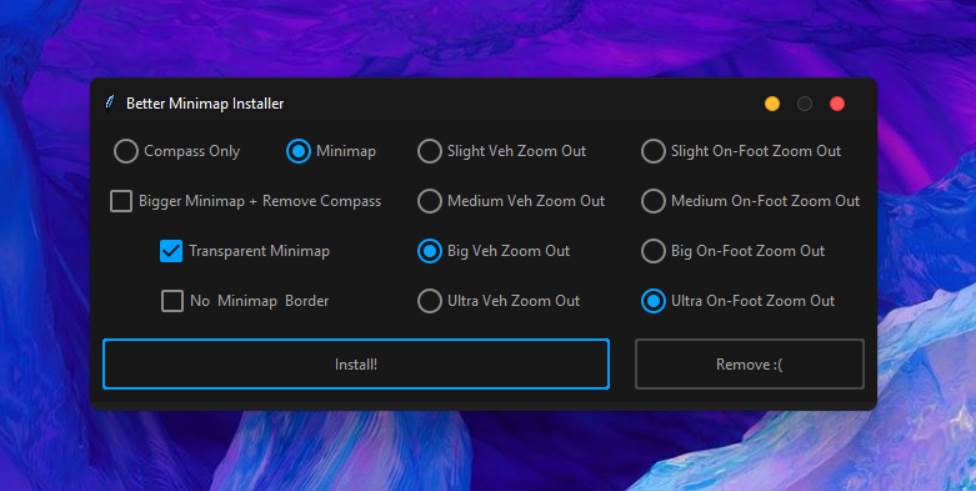 The minimap is another thing in Cyberpunk 2077 that some people find annoying. There are a few ways that the Better Minimap mod can help you with this: you can make it bigger, make it transparent, remove the border entirely, or just use a compass. 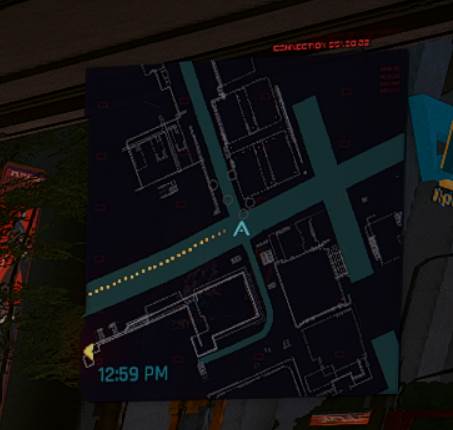 Additionally, while driving, players have access to a variety of zoom levels. At the moment, there are a few problems with flickering and lagging, so this mod may not be the ideal solution for you.

3. Alternate Crowd Behavior and Other Tweaks 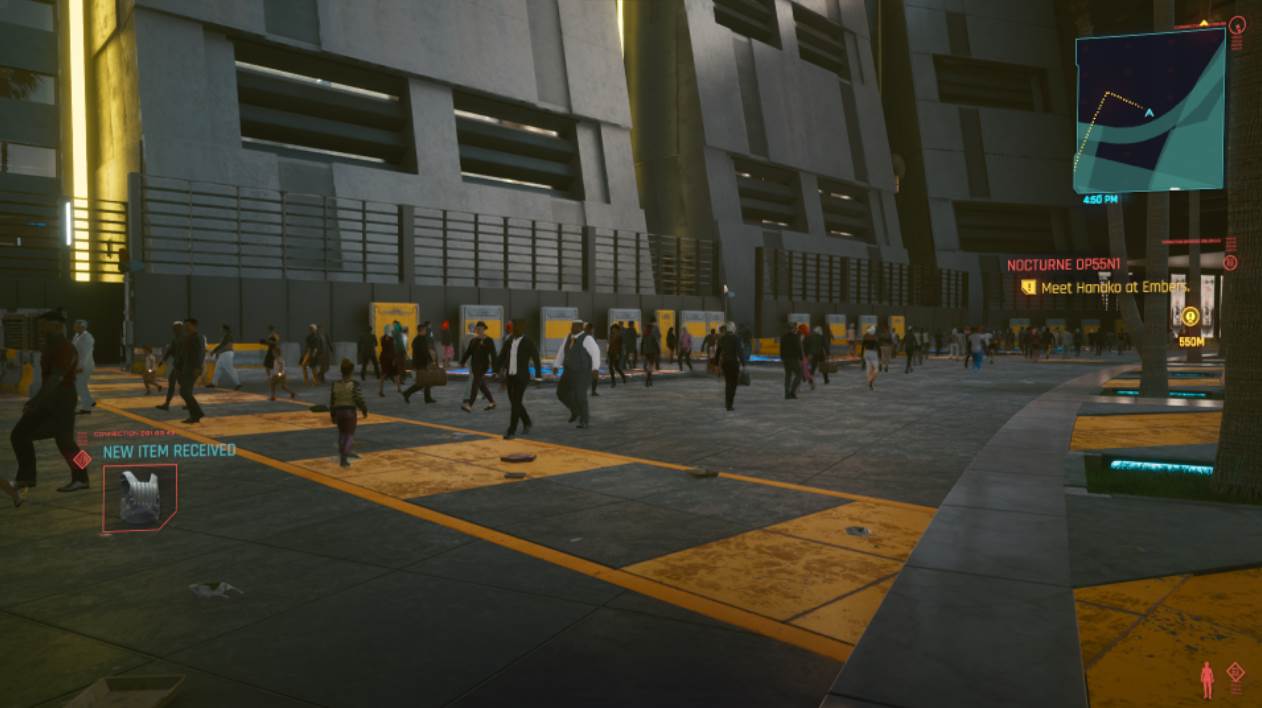 In Cyberpunk 2077, the crowds are a little dumb, and it turns out that it’s deliberate. The Alternate Crowd Behavior and Other Tweaks mod allow you to alter NPC behavior. The despawn speed of NPCs can be altered, traffic on the roads can be increased slightly, and the AI of enemies is tweaked to make them more intelligent.

Alternate streaming is also available as an experimental feature. It “allows more assets to load per frame and reduces spawn reduction based on movement speed to keep traffic and crowds at maximum,” says the mod’s creator MelancholyMastermind. This mod has a significant impact on FPS, so even if Cyberpunk 2077 runs smoothly on your machine, you should only install it if you have the resources to do so. 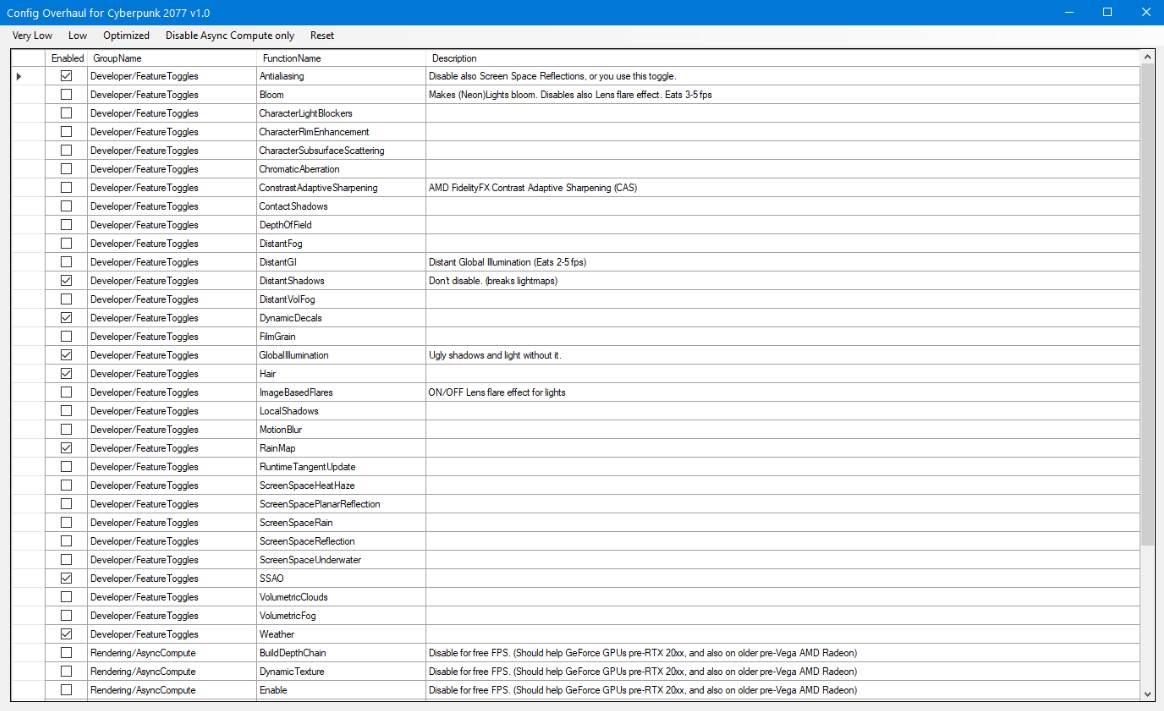 The Config Overhaul for Cyberpunk 2077 mod gives you access to a number of settings that are otherwise unavailable to the regular player. Further, this mod will give you the extra frames you’ve been looking for. 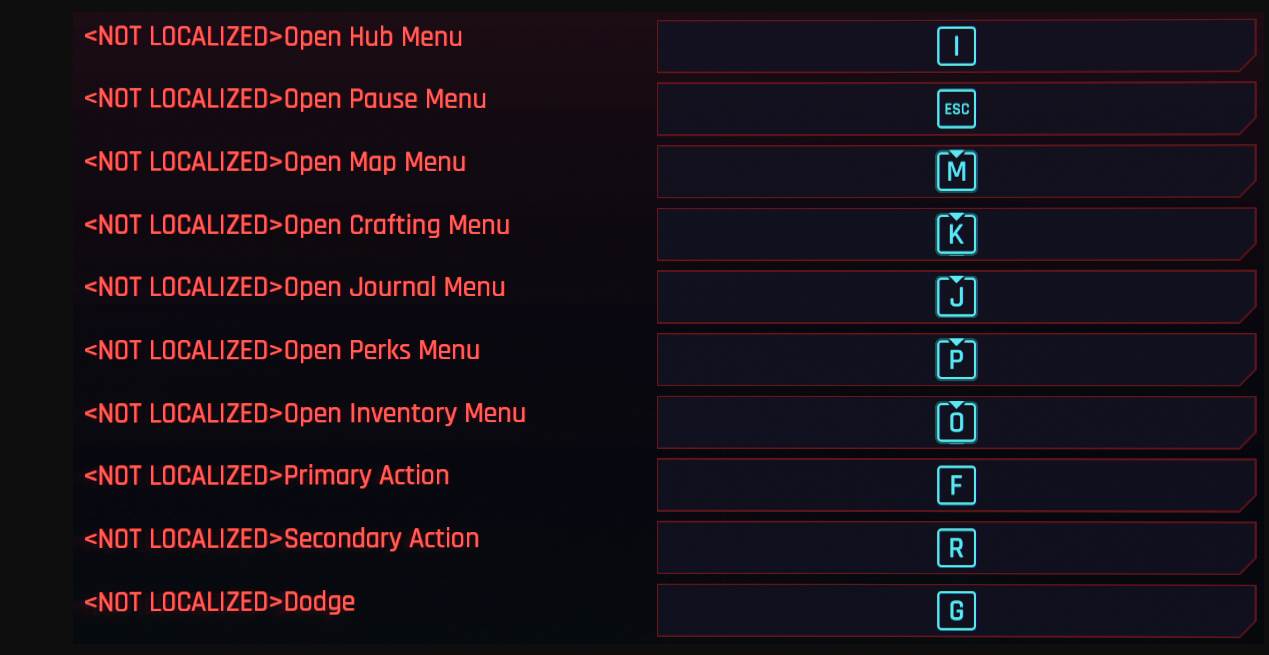 The Better Controls Menu mod allows you to rebind the controls CD Projekt Red doesn’t want you to rebind in the base game. The following are among them: 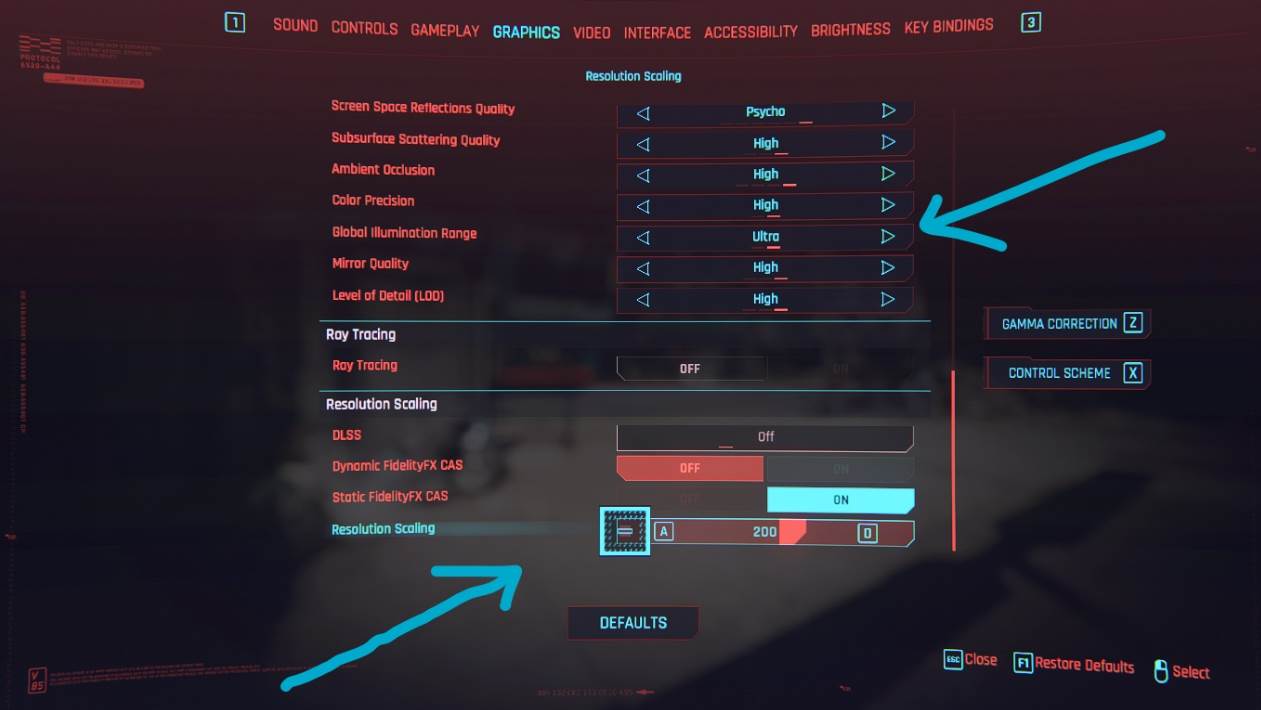 In order to keep the name simple, we’ve decided to call this one “Unlock Hidden Settings Mod.” However, this mod does far more than that. Toggle resolution scaling, increase mouse sensitivity and zoom sensitivity, and adjust the FOV slider are all options here.

As a result, you can customize the controls and settings of the game at the same time with the Better Controls Menu mod, which is compatible. 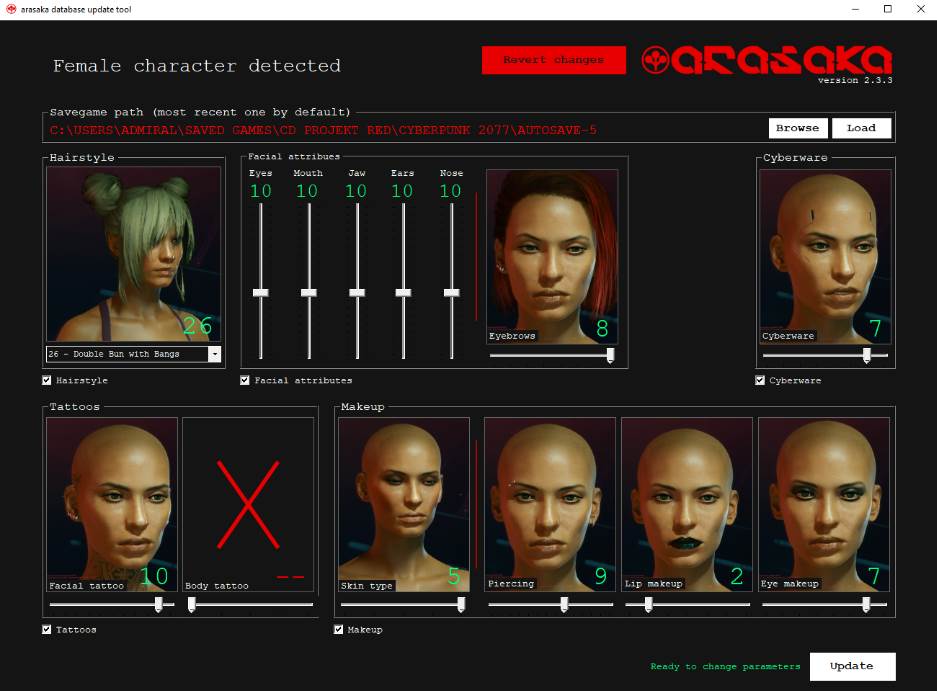 You can’t really alter your character’s appearance once they’ve been created in the game. In order to make some minor adjustments to your character, the Arasaka Appearance Updater mod is available.

Check out the video above for a complete tutorial on editing your character in any way you see fit. Even though you can only choose from a limited number of facial features and hairstyles, we’re eager to see how the Arasaka Appearance Updater evolves. 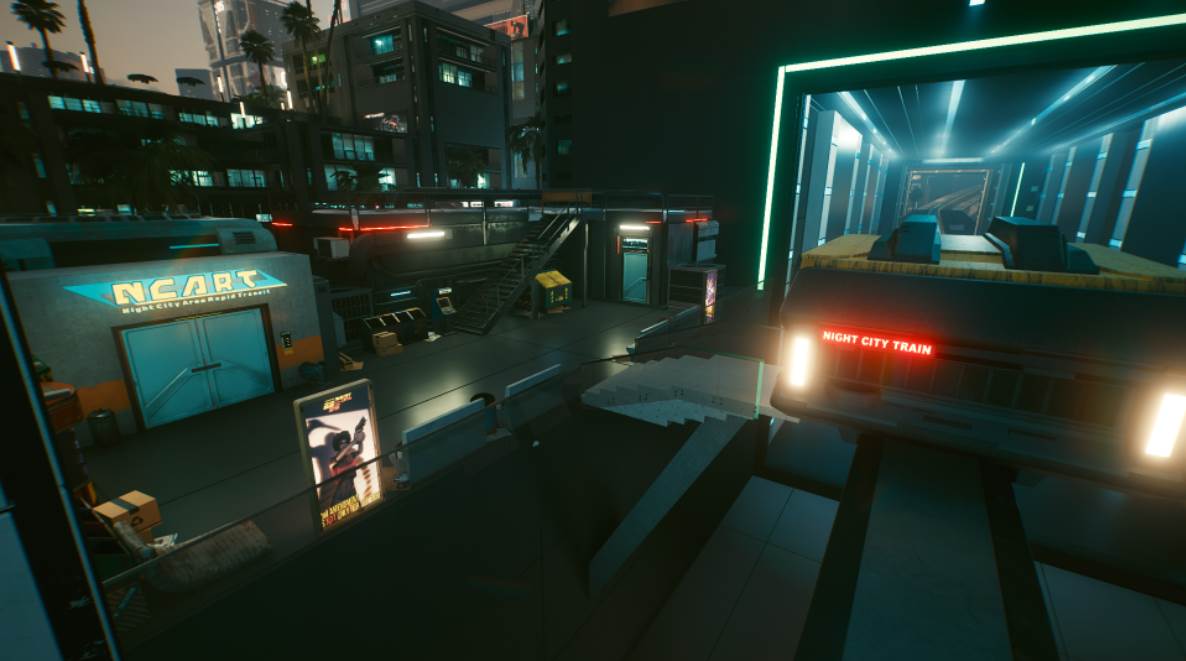 Just another Cyberpunk 2077 mod that delivers what it promises. Night City now has a complete metro system with 19 stations located throughout the city’s districts, thanks to the Metro System mod. It is possible to switch between first and third-person modes while inside the RPG and still get to your destination.

Well, these are the 8 best Cyberpunk 2077 mods that are worth installing and exploring. We hope this guide helped you. If you enjoyed this, make sure to check out the best Elden Ring mods and best Fallout: New Vegas mods. We have also made a list of the best GTA 5 mods. 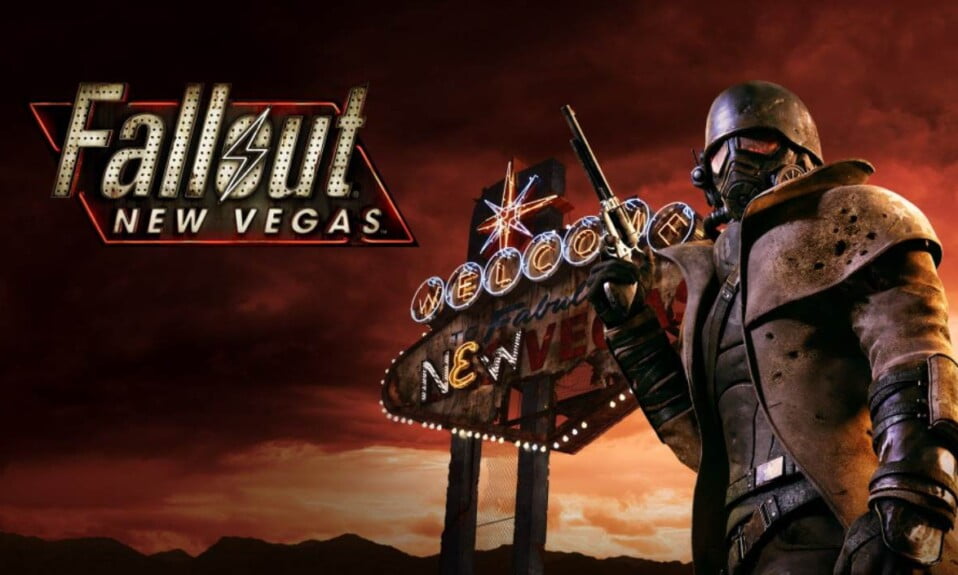