Most Bethesda games rely on the best mods. Although the Elder Scrolls and Fallout series have had their share of issues, these games are still going strong thanks to the dedicated and talented modding community. In addition, the best Fallout: New Vegas mods are among the most unique.

Since the game’s release, Fallout: New Vegas has received a slew of major updates and quest mods. The performance of the game can be greatly enhanced by some mods, whereas other mods add a flood of new quests.

While performance mods are great, the most interesting mods are the ones that completely alter the atmosphere of New Vegas. Fallout: New Vegas mods can make the game feel like a completely new experience. There is no particular order to this list. 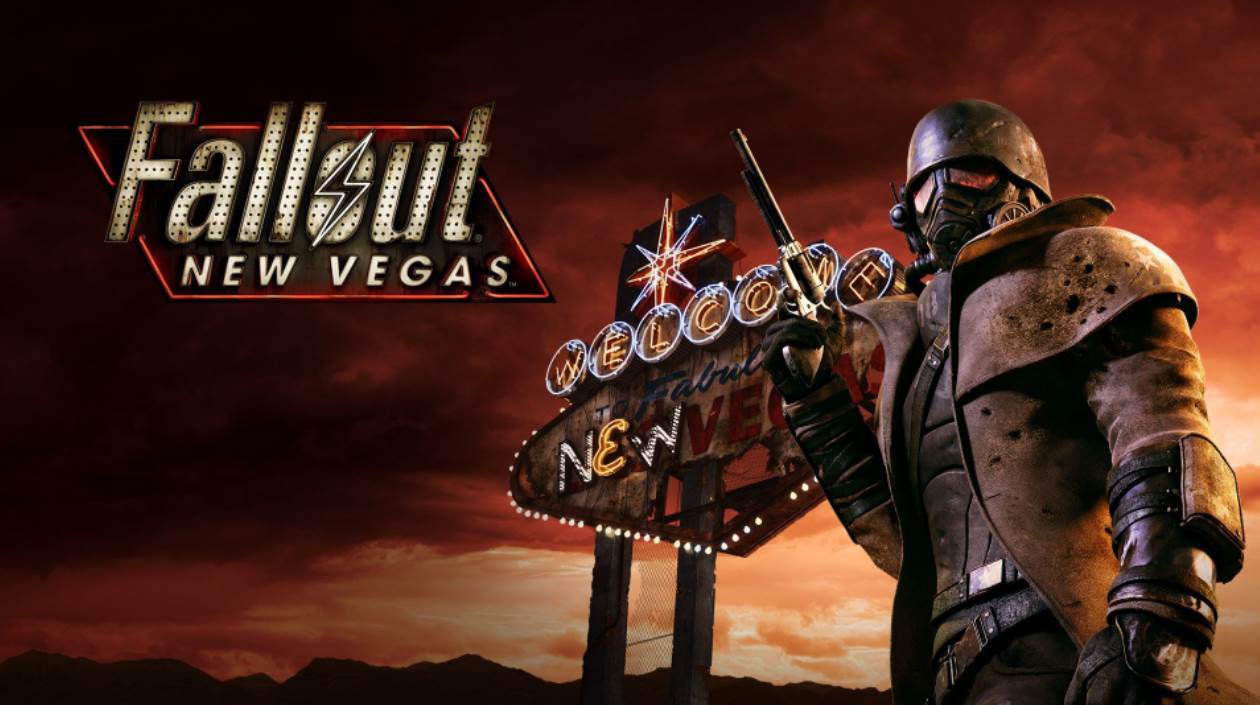 For Fallout: New Vegas, there are a wide variety of mods available that can improve gameplay and add new storylines. In the event that you’d rather just read the article, you can click on the links below to go directly to the relevant mods. “Fallout: New California” is so much more than just a simple mod. In fact, this is one of the best Fallout: New Vegas mods. A new game using the New Vegas engine and assets, rather than a new set of quests or items. First-person exploration of a post-apocalyptic wasteland in New Vegas, which serves as a prequel to New Vegas and follows the events of the previous Fallout games.

Even the official DLC from Bethesda and Obsidian can’t compete with this mod. When you consider how much this mod accomplishes, you might be put off by how hard it tries to set up Fallout: New Vegas in its main plot. New California is a must-try for any and all Fallout fans looking for a new game or DLC. 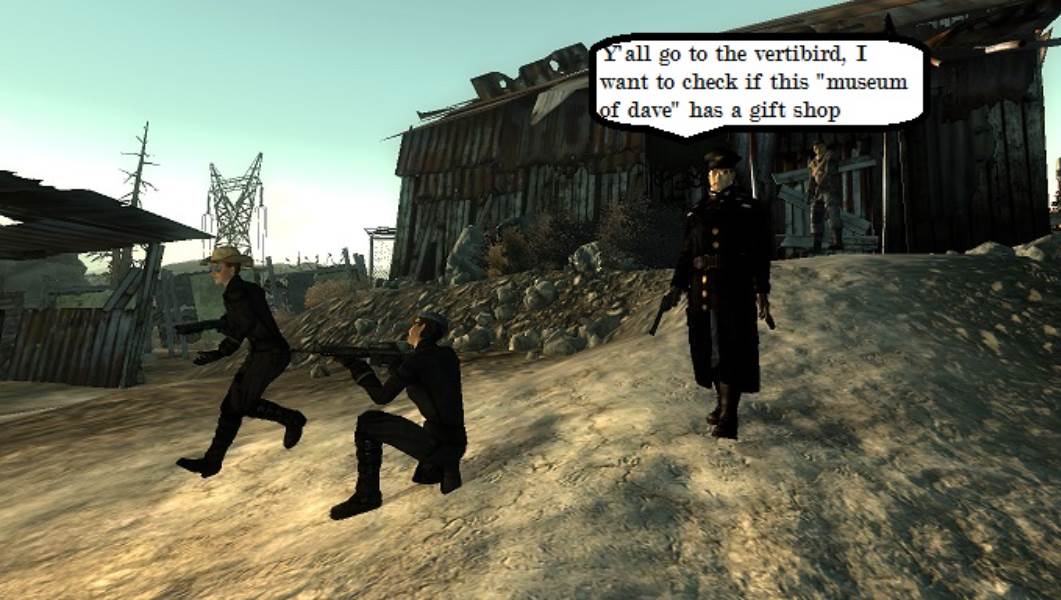 Fallout 3 vs. New Vegas is a hotly debated topic among gamers. So, why not make the most of both worlds and do so in harmony? One of the most impressive New Vegas mods is “Tale of Two Wastelands,” which merges Fallout 3 and New Vegas into a single game.

While New Vegas gets the benefit of Fallout 3’s selection of items and locations while being able to start in Vault 101 or Doc Mitchell’s house, systems from New Vegas make their way into the third title such as ammo types and the Survival skill. To use this mod, players must own a legal copy of both games, including all DLC. However, the rewards are nothing short of amazing. 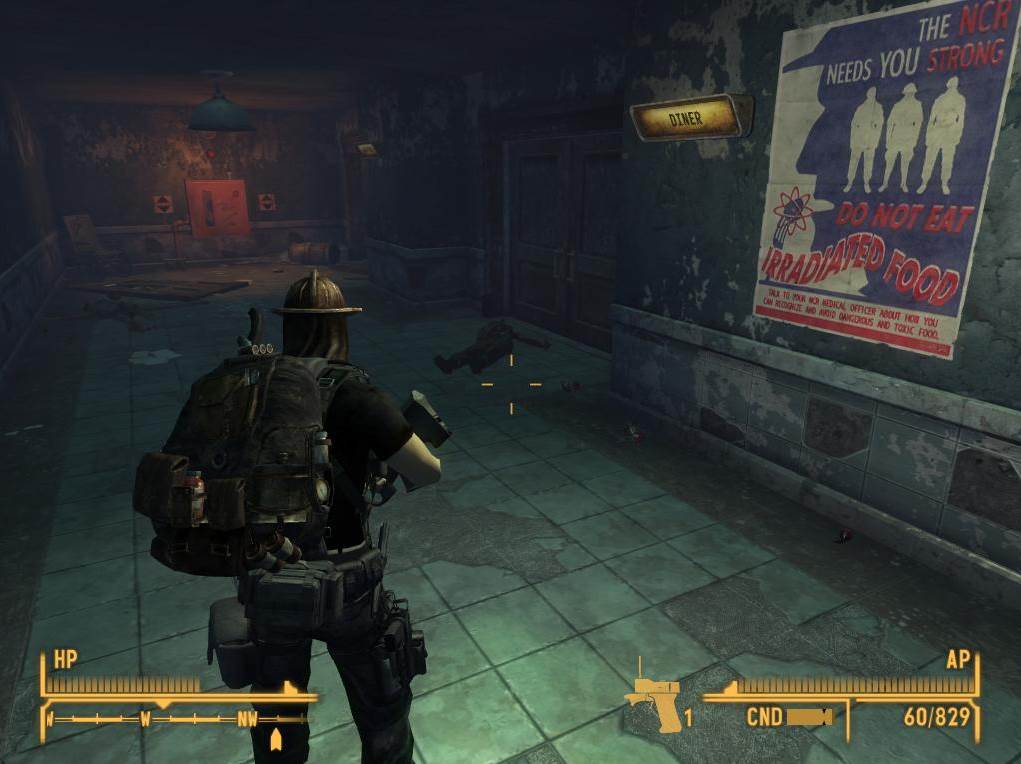 As a result of this mod, players will be able to experience far more content from Fallout: New Vegas. There are over 150 new locations, as well as a variety of new quests, weapons and items in A World of Pain. Additionally, the game’s content is more challenging than the original version, making for a more grueling experience.

New Vegas inspires people to create their own stories in the wasteland, and this mod should keep things interesting once the original RPG has been mined to its fullest extent. 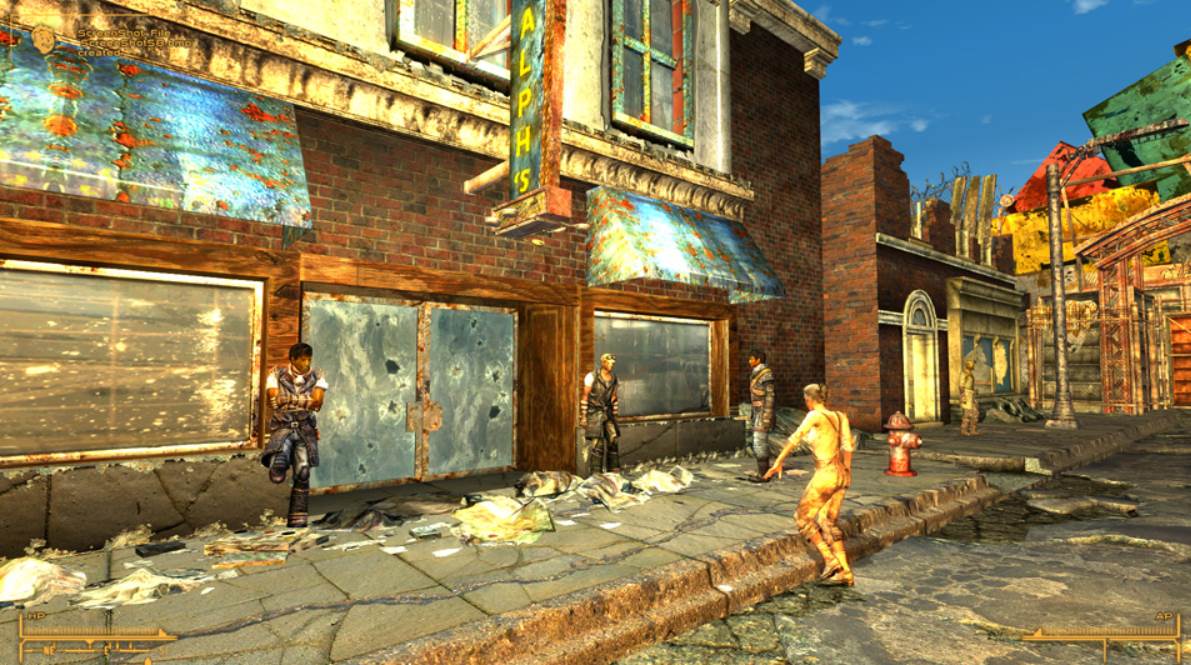 With Fallout: New Vegas, Obsidian’s ambition led to a lot of incomplete content being cut out of the game at the last minute, is undoubtedly one of the best Fallout: New Vegas mods. Time constraints forced the removal of a staggering number of quests and other content from the game. A series called “New Vegas Uncut” has been created by MoBurma that aims to bring back some of Obsidian’s unused ideas.

Players can expect to see new additions like bringing in Victor and revisiting Van Graff’s first encounter to better explain their backstory, as well as making Freeside into a single, continuous world. Restoring this content is a labor of love, and it’s even more rewarding to be a part of the process. The “New Vegas Uncut Freeside Open” mod alone is enough to transform the city’s atmosphere. 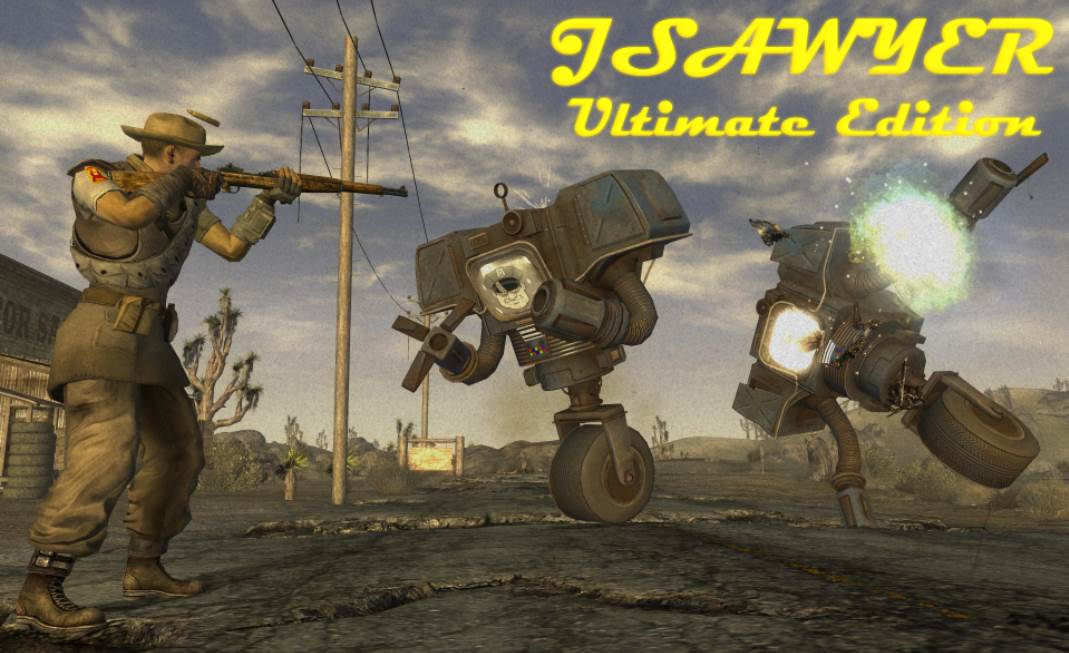 It’s understandable that some of the developers who worked on Fallout: New Vegas felt the game was lacking in polish. Hence the creation of “JSawyer,” the balance mod by New Vegas’s project leader and lead designer Joshua Sawyer.

The “JSawyer Ultimate Edition” has been altered and re-released by members of the community. Almost everything in the game, from items to core systems like perk acquisition rates, has been rebalanced by this mod. Having to plan ahead makes New Vegas a more difficult game that rewards strategy. In Hardcore mode, you’ll notice it the most. 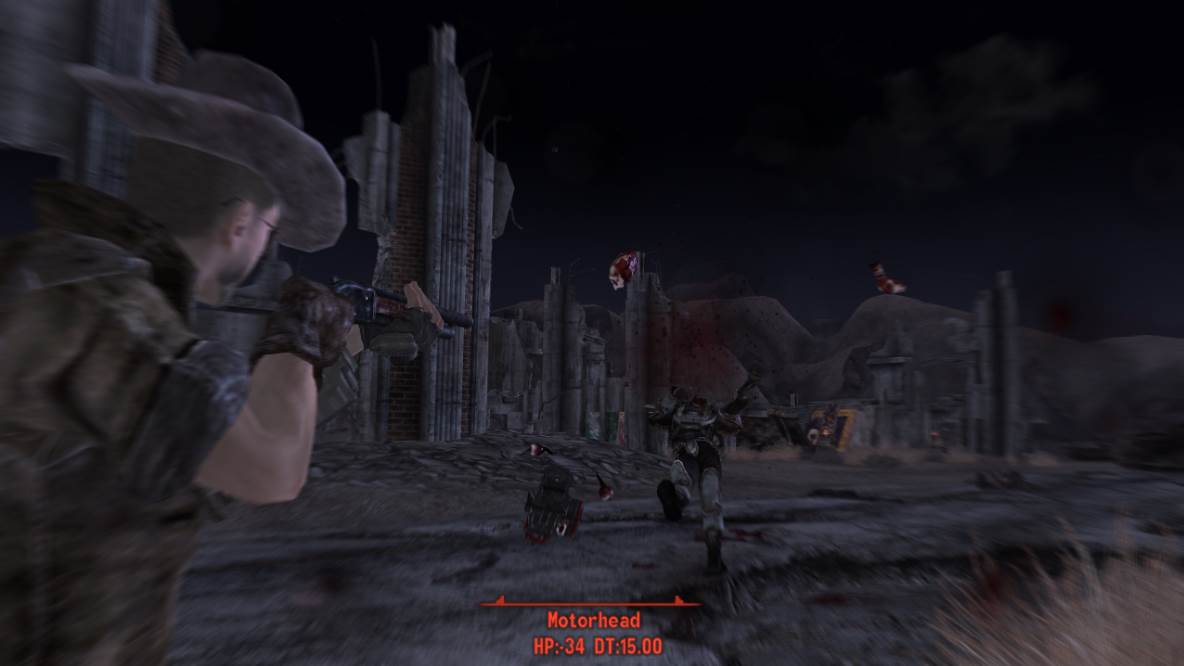 There is a bounty hunter in all of us. In order to get paid, players have the option of either killing their targets or rescuing them in order to receive a higher reward. Without giving anything away, each of these objectives contributes to a larger story that is expertly crafted and rivals some of Obsidian’s best main-game quests. Anyone interested in making New Vegas more of a western-style role-playing game should give “New Vegas Bounties” a shot. 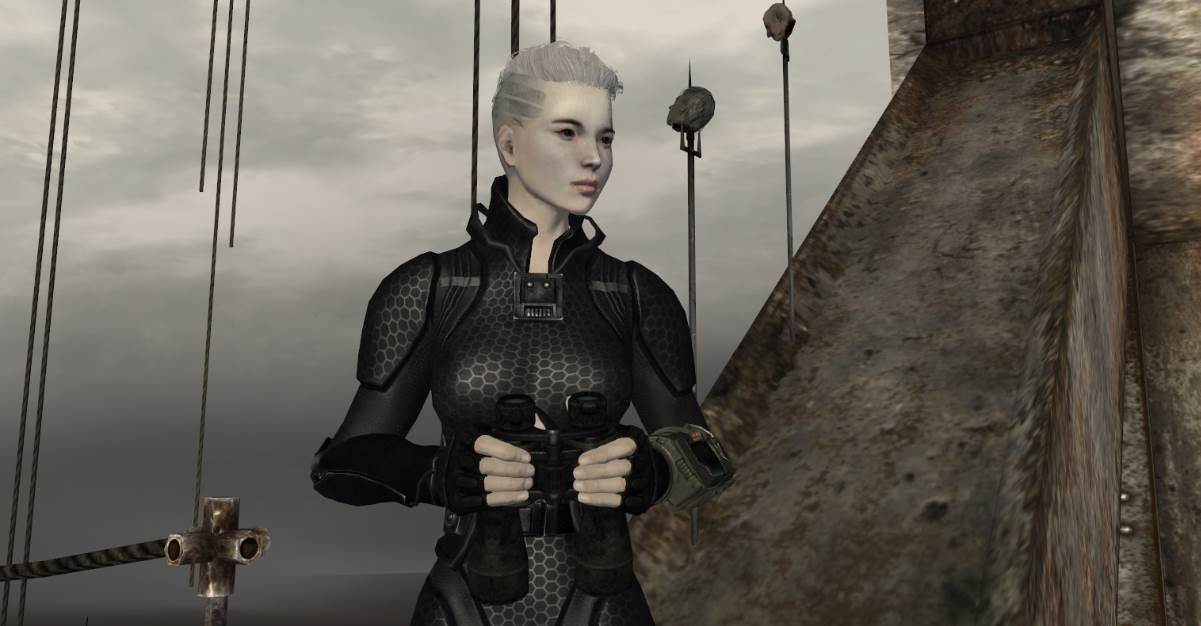 The “Asurah Reanimation Pack” is one of the best Fallout: New Vegas mods to improve the gameplay. Almost all of the game’s weapon animations have been reworked, from firing to reloading. Animations like these make New Vegas feel like a proper shooter for the first time in the series’ history. It’s even compatible with some of the most popular weapon mods on the Nexus. 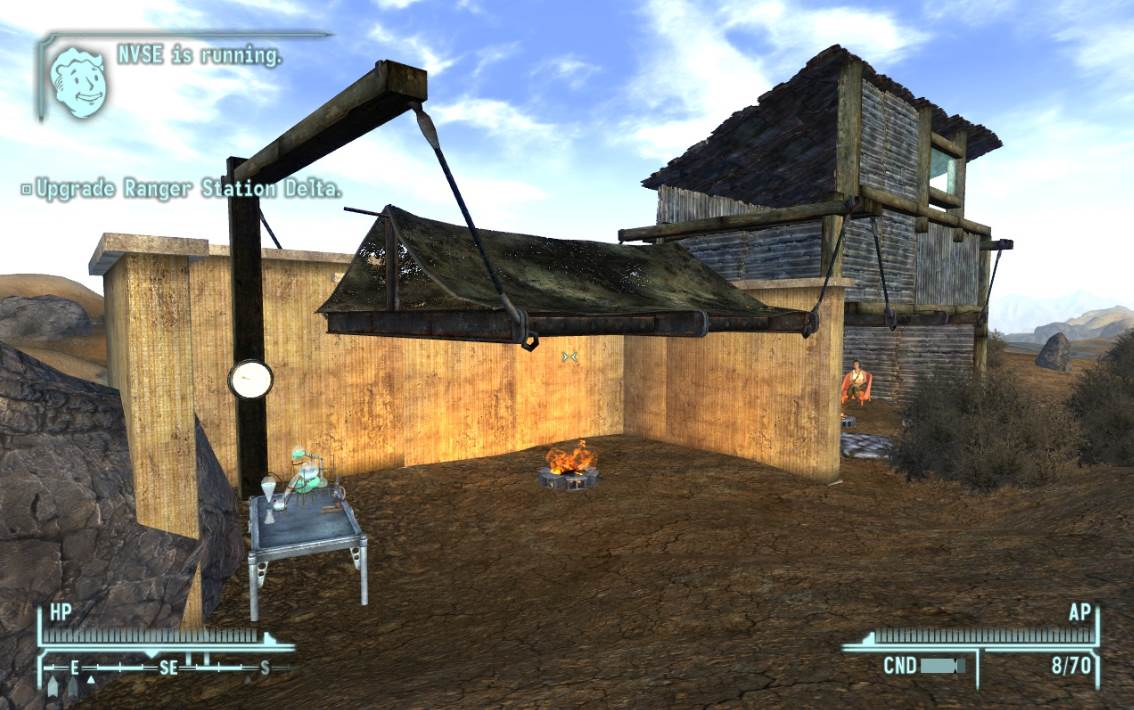 Because Bethesda deemed “Real-Time Settlers” by arcoolka to be such a valuable addition to Fallout: New Vegas, they ripped its systems and repurposed them for Fallout 4. And, like in Fallout 4, it’s a no-brainer. Players can begin building their own home by laying a foundation on any available plot of land.

Otherwise, they can rent out their home to someone who can help the community by harvesting food or water and raising its overall well-being while also attracting new residents. When the player requests it, the inhabitants can also build houses, allowing entire towns to be built under the player’s command.

Even though “Real-Time Settlers” was released in 2010, many people will mistake this mod for a copy of Fallout 4 because of its similarity to the settlement system in Fallout 4. Fans of Fallout 4’s Minutemen will be delighted by this mod.

Well, these are the best Fallout: New Vegas mods that are worth installing and will let you enjoy the game more. We hope this guide helped you. If you enjoyed this, make sure to check out our guide on the best mods for Cyberpunk 2077 and Elden Ring mods. We have also made a list of the best GTA 5 mods. 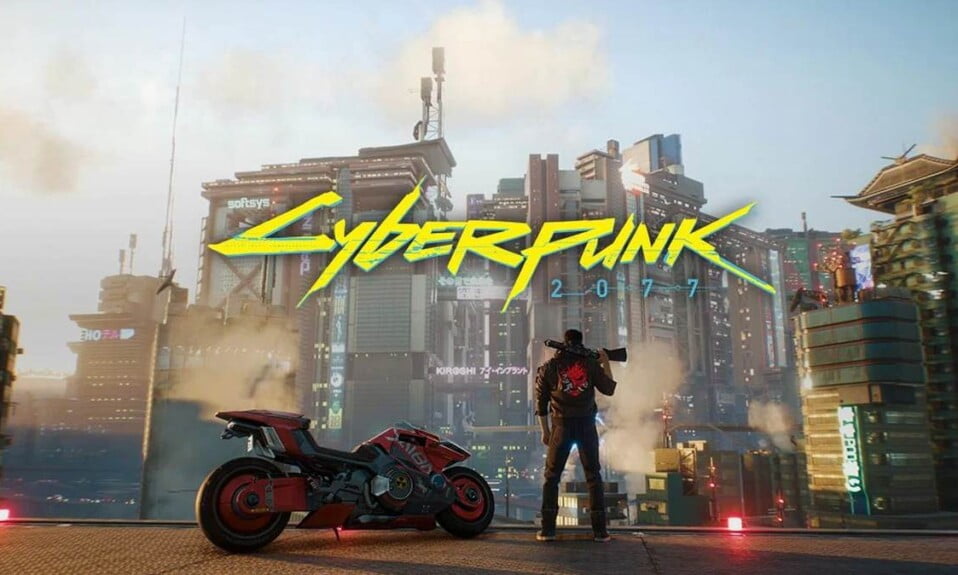