The Elden Ring Failed to Create Summon sign error appears to be primarily affecting PC players. Because the error message doesn’t explain why creating the summon sign failed because of this problem, online play becomes unusable. There doesn’t appear to be a universal fix for this problem, which makes troubleshooting difficult. However, here’s a guide to help you fix this issue at the earliest. 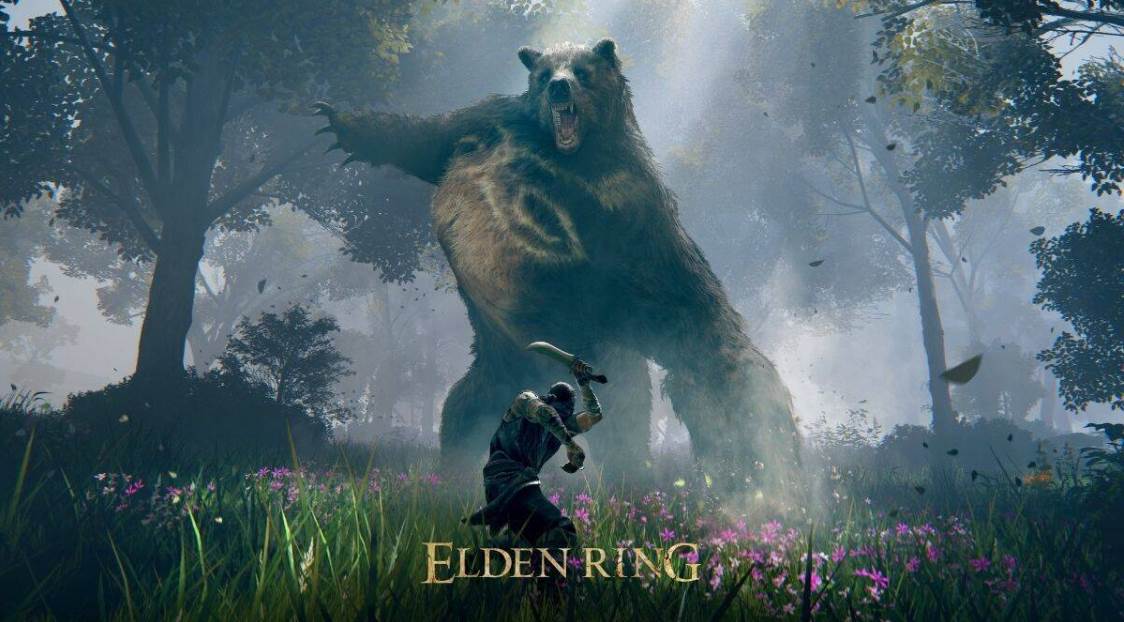 What is the Elden Ring Failed to Create Summon Sign Error? 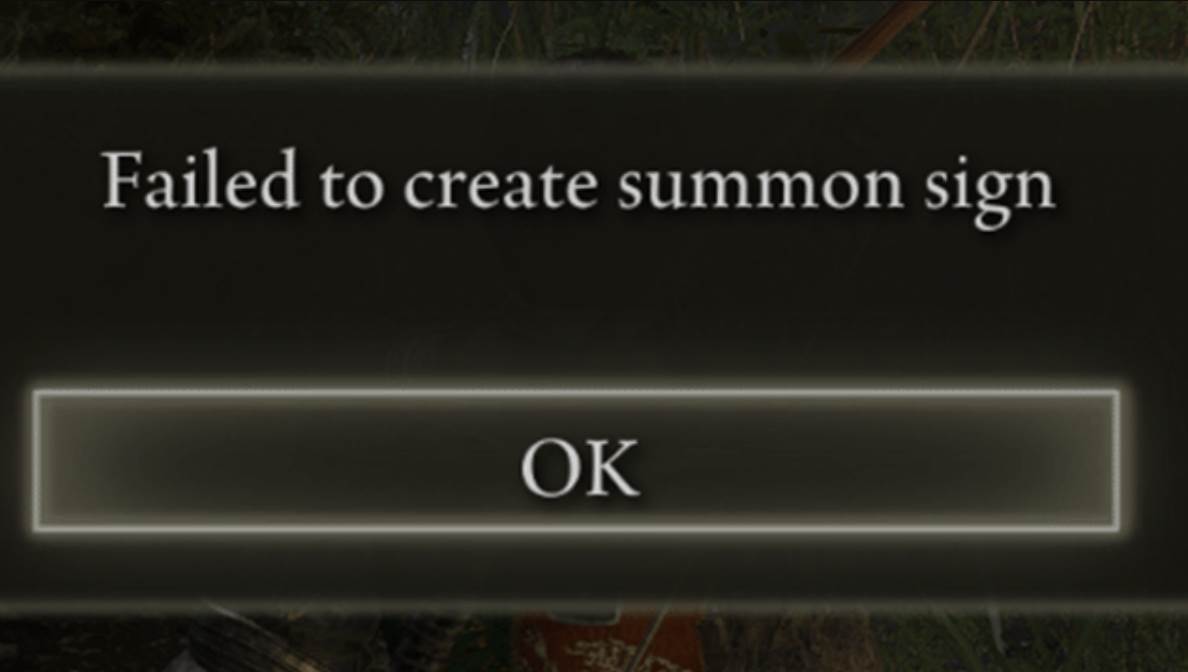 There are several possible causes for the Elden Ring Creating Summon Sign Failed error. Whenever a player tries to summon a character, the game displays a generic message stating that Bandai Namco’s matchmaking servers have been unavailable for some reason.

However, there is no error code that can be referenced to tell what the specific cause is, so players will have to troubleshoot a number of things to find out what the problem is.

Elden Ring’s failed to create summon sign error can be caused by the following:

How to Fix Elden Ring Failed to Create Summon Sign?

Reinstalling the game or verifying the integrity of game files can solve many problems in Elden Ring, including the invisible enemy issue. Both of these fixes are effective even if the client and server are running different versions.

Players have reported that reinstalling the game solved the Elden Ring Failed to Create Summon Sign issue and allowed them to drop summon items. However, if these don’t help you, make sure to read out our detailed guide below.

Try a reboot first before reinstalling Elden Ring. A simple initialization can fix a lot of problems in games, especially if the problem is a glitch. If you’re unable to drop the summon sign, it could be a glitch that can be fixed with a simple reboot.

Fix 2: Verify the Integrity of Files

Once you are done with restarting the game and your Failed to Create Summon Sign error in Elden RIng is still not fixed, the next thing you should try is verifying the integrity of game files. However, if you don’t know how to do this, follow these simple steps:

When attempting to drop summon items, it’s possible that the servers went down or are down in addition to a bug or a problem with your game files. No matter what, Bandai Namco will have to fix the problem if it’s the servers. To stay up to date, follow the game’s official Twitter account.

Alternatively, the router may be to blame. In order to play the game, make sure UPnP is enabled or the correct ports are forwarded. Depending on your operating system, you’ll need to forward a number of ports.

Finally, it is possible that doing nothing and leaving the game alone for a few hours or overnight will fix the Elden Ring Failed to Create Summon Sign Error. Further, it’s possible that the problem is with the game itself, in which case you have no recourse. If none of the aforementioned options work, try waiting for a while until the problem goes away on its own.

Well, that’s all we have here about how you can fix Failed to Create Summon Sign in Elden Ring. We hope this guide helped you. If you liked this, make sure to check out how you can fix the &#8220;Network Status Check Failed&#8221; Error in Elden Ring. A lot of users recently complained about Elden Ring’s failed to acquire parental control info error, make sure to check that out as well.