The enemies in Elden Ring are already difficult enough, but now a bug has rendered them invisible! While playing Elden Ring, enemies suddenly become invisible while causing damage and players are unable to fight them because of course they are unable to see them.

Multiple reports have surfaced of players colliding with enemies they can’t see, adding a new level of terror to an already terrifying group of baddies. In the first area, you came across a swarm of floating torches? That is, indeed, a common problem! Fortunately, there are some options for resolving this issue. On PC, PS5, PS4, Xbox Series X|S, and Xbox One, here’s how to fix Elden Ring’s invisible enemies glitch. 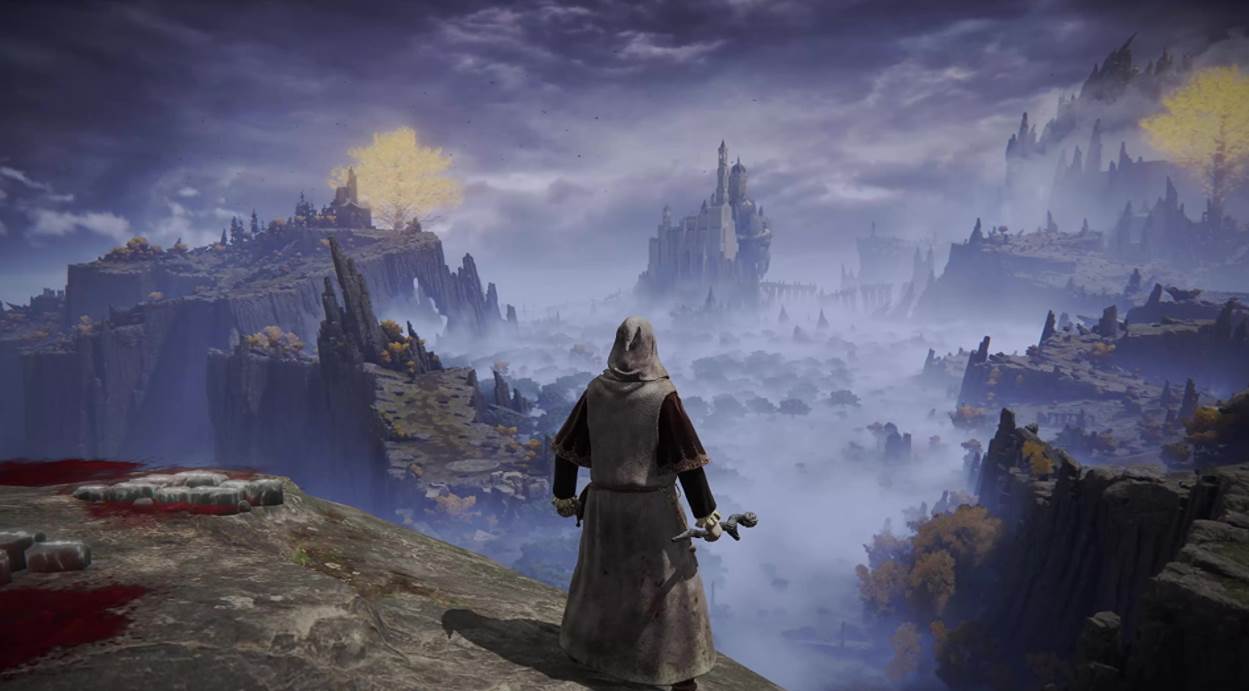 Technically, the error is a rendering bug that occurs when Elden Ring attempts to render all of the surrounding objects and enemies at the same time but the enemies, at the same time become invisible. Although the enemies will be present, players may not be able to see them because they will be rendering while the game is in progress.

What are the Glowing Footsteps in Elden Ring?

The Glowing Footsteps aren’t to be confused with the Elden Ring invisible enemies glitch. They are Teardrop Scarabs. Further, you can find Teardrop Scarabs all over the world map, but this one is invisible. If you want to stop one of those scarabs, you’ll need to hit it just before the first step appears.

Patience is required, but it isn’t all that difficult. When you hit it, it instantly dies, and you get an Ash of War as a reward.

Running after the lights won’t help. They’re a little on the quick side. Anticipating its movements is a good way to get a good hit on it. Stay in its path and hit the attack button when it gets close. The lights follow a pattern.

It doesn’t matter how quickly you picked up the ropes in Elden Ring; an invisible enemy is impossible to defeat. If you’re wondering whether or not invisible enemies can be a part of the game, they’re caused by a bug that should be fixed in the near future.

While Elden Ring is attempting to render all of the surrounding objects and monsters, an error occurs. Players may not be able to see the enemies because they are still being rendered. Invisible enemies glitch in Elden Ring can be fixed by following these instructions.

Fix 1: Save and Restart the Game

If an enemy refuses to render, the best solution is to force them to render. When you restart the game, the Elden Ring’s open-world will be rendered once more, and the second time could be the charm.

Before you restart the game, remember to save your progress so you can pick up right where you left off.

Fix 2: Load a Previous Save Game

HDD wait times can feel like years at times, so players without an SSD should think twice about restarting the game. You can also try loading a previous save before restarting the game, which will re-render most of the assets. However, you will lose your most recent progress if you use this method.

When rendering all of the objects in Elden Ring’s open world, high graphics settings can tax your GPU. Elden Ring may look noticeably worse if your graphical settings are reduced, but the smoother gameplay experience may be well worth it.

Lower graphics will be easier to render, which may aid in the resolution of Elden Ring’s invisible enemy bug. Stuttering and low FPS are other issues that a lot of Elden Ring players are experiencing.

Fix 4: Run to Another Area

You can always flee to a new area if an invisible enemy is bothering you a lot. Further, in most cases, the invisible enemy bug only affects a few world elements, so you can simply try to outrun your problems.

Fix 5: Wait for an Official Fix

It’s a frustrating situation to be in, but the developers must address the invisible enemy glitch in Elden Ring as soon as possible. If there are any upcoming patches, keep an eye on the official @ELDENRING Twitter account.

Well, that’s all we have here about how you can fix the invisible enemy glitch in Elden Ring. We hope this guide helped you.

Elden Ring has released its latest patch update 1.05. FromSoftware claims to fix all the ongoing issues in it. Make sure to check it out.