Bandai Namco Entertainment has released a visual novel-style RPG game called Digimon Survive. Players who have the required hardware are experiencing low frame rates, despite the fact that the game doesn’t require a high-end system or the most up-to-date graphics card. Refer to this guide if you are experiencing the same problem and are looking for a solution.

How to Fix Low FPS Issue on Digimon Survive?

In order to fix low FPS issues while fighting, console players can make use of a few different settings. Disabling attack animations or increasing the battle speed in the settings can help if you’re having trouble with these issues. There is, unfortunately, no way to see attack animations, but this is the only solution currently available for console FPS drops.

Digimon Survive PC players have the same options as console players when it comes to disabling attack animations and speeding up battles, but there are a few more things to try first.

You can check the integrity of the game files if you downloaded Digimon Survive via Steam to make sure the game is not corrupted.

You can also verify the integrity of game files by follow these steps:

Verifying the integrity will fix ongoing low FPS issues on Digimon Survive. However, you must also know the minimum and recommended system requirements and whether your PC is capable of running this game.

How to Get Better Frame Rates in Digimon Survive?

If your frame rates are consistently low, try lowering the resolution and most of the other settings. In addition, make certain that your system meets the bare minimum specifications.

If you have a lot of background apps running, you may want to disable them. Google Chrome, Spotify, and game launchers can all add to your system’s workload, which could lead to a drop in frame rates. Discord should be closed when you’re not actively using it, even if many gamers do so.

Turn off the attack animations and increase the battle speed if the problem persists. In spite of the fact that the visuals will be lowered, this should improve the frame rate. In addition, the game will run more smoothly if the battle speed is increased. It is important to make sure that your drivers are up-to-date. Finally, restart your computer after making any changes to its settings.

As of right now, there is no surefire solution to the problem. No official statement from the developers has been made, but we expect it to be addressed in an upcoming patch.” If that doesn’t work, you can always open a support ticket and get in touch with someone there.

Well, that’s all we have here about how you can fix low frame rates issue on Digimon Survive as well as how you can get better FPS in the game. We hope this guide helped you. If you liked this, make sure to check out the best Android Games for Low-End Phones. 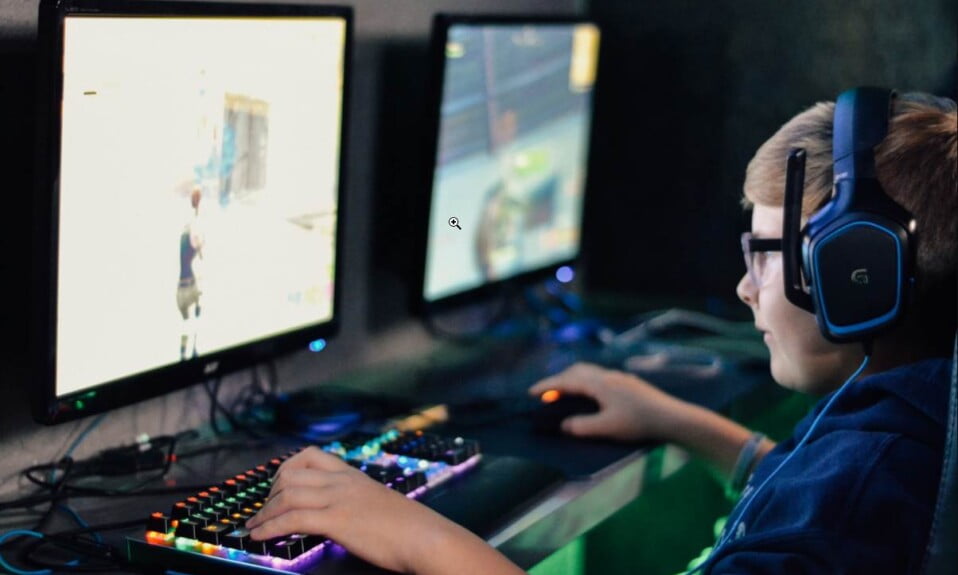 How to Fix Low Game FPS in Windows 11 How to Fix DLL Files Missing Error on Windows 11 PC