Were you looking for some great Android games, but were constrained by your phone’s data, storage, or processor? Can’t play most of the popular games on Google Play because your device isn’t powerful enough? The Google Play Store is full of great games that don’t take up much internal space and work flawlessly on even the most basic Android devices, so you don’t have to be concerned. Known as “low MB games or games for low-end phones” these include everything from simple puzzles to first-person shooters, so we are confident that you’ll find something you enjoy. Here we have discussed the 5 best Android games that will work great on Low-End phones. 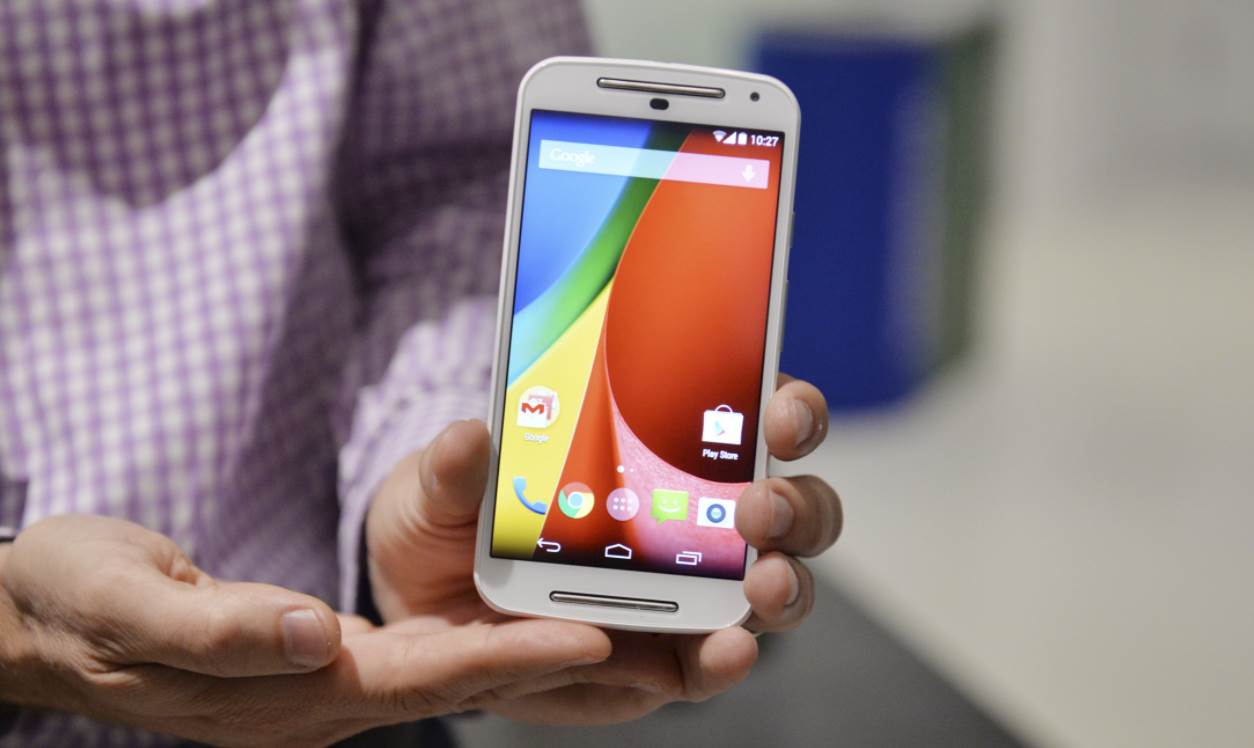 According to our research, all of these games are under 25MB in size. However, the size of the package may vary depending on the model of your smartphone.

In addition, we’ve broken this article down into sections for your convenience. To quickly access a particular section, simply click on one of the links provided. 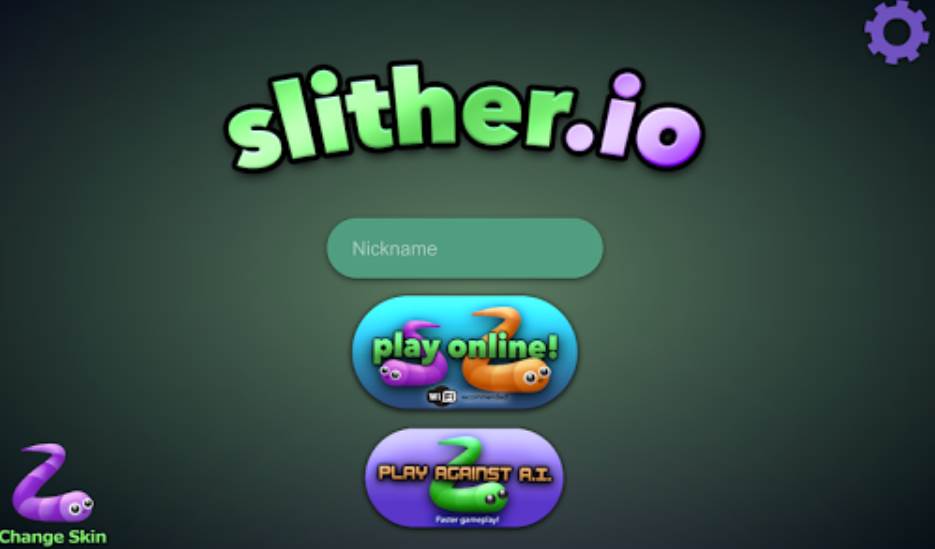 Slither.io is a simple but challenging game that doesn’t take up too much space on your smartphone. It’s your job as the tiny worm to navigate the landscape, picking up colored pellets that will help you grow and avoiding larger ones that could blow you up.

You’ll explode if your head touches another player, but if another worm touches you (even if it’s larger), they’ll explode and you can eat their remains.

One mode pits you against the AI, while the other pits you against other players online. This game can also be played online. If you’re a fan of Slither.io, you can check out other similar games by clicking the link.

Racing games and endless runners are blended together in Dead Ahead, a unique racing game. Dead Ahead is a life-or-death racing game set in an 8-bit world devastated by a zombie apocalypse.

While taking out zombies, you’ll need to dodge and weave your way through them. You can improve your vehicle’s appearance and equip more powerful weapons to deal with zombies faster and more effectively. If you’re looking for a racing game with a deadly twist, check out Dead Ahead. 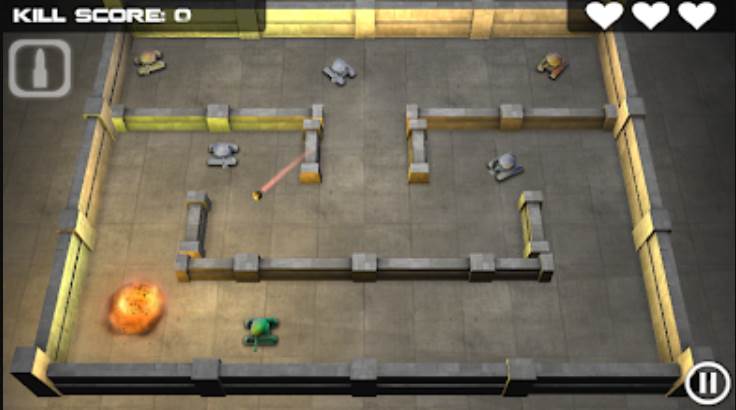 Battle other miniature tanks in three distinct environments over 120 levels in your tank’s seat. Attack the AI tanks with cannons, heat-seeking missiles, and howitzers. There are five different types of AI tanks.

Despite the small screen, the game is still a lot of fun to play thanks to the simple controls. The best part of the game is that it’s free to play and can be played without an internet connection if you prefer that option. 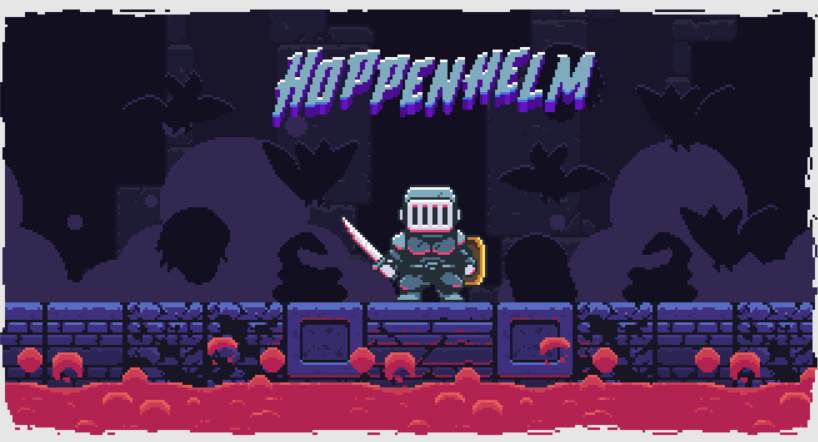 Here you will take control of 8-bit knight Sir Hoppenhelm as he journeys through the castle’s dark dungeons. Jump and hack your way through the dungeon’s obstacles to see how far you can get in a single playthrough.

Despite its small size, the game offers countless hours of gameplay, with the difficulty increasing at a steady rate as you progress through the levels. In addition, you can play as a variety of characters and weapons that can be unlocked in the game.

Think back to the old-fashioned gaming console that allowed you to play all of those fun games. For those who are tired of the complexity and intensity of modern games, the Brick Game should be installed.

Compilation of the best games from the most popular 1990s console, rather than a single game. Here, you’ll find a wide variety of games with varying difficulty and speed controls.

In addition to the original 8-bit soundtrack, you’ll also get 11 additional themes. Brick Puzzle, Tank, Racing, Snake, and a slew of other titles can be found here.

Well, these are the 5 best Android games for low-end phones as of now in 2022. We hope this guide helped you. Don’t forget to check out the best battle royale games for Android.