Players have discovered that when joining a server from the Crab Game server selection screen, they frequently encounter a problem: it takes an eternity to actually join the server. They end up watching the loading cycle spin indefinitely before closing it and trying again. Finally, it sounds like that Crab game has stuck on loading screen or joining the server.

Fortunately, there is a simple reason for this problem, as well as a simple solution. So let’s begin fixing the Crab game stuck on joining server error. 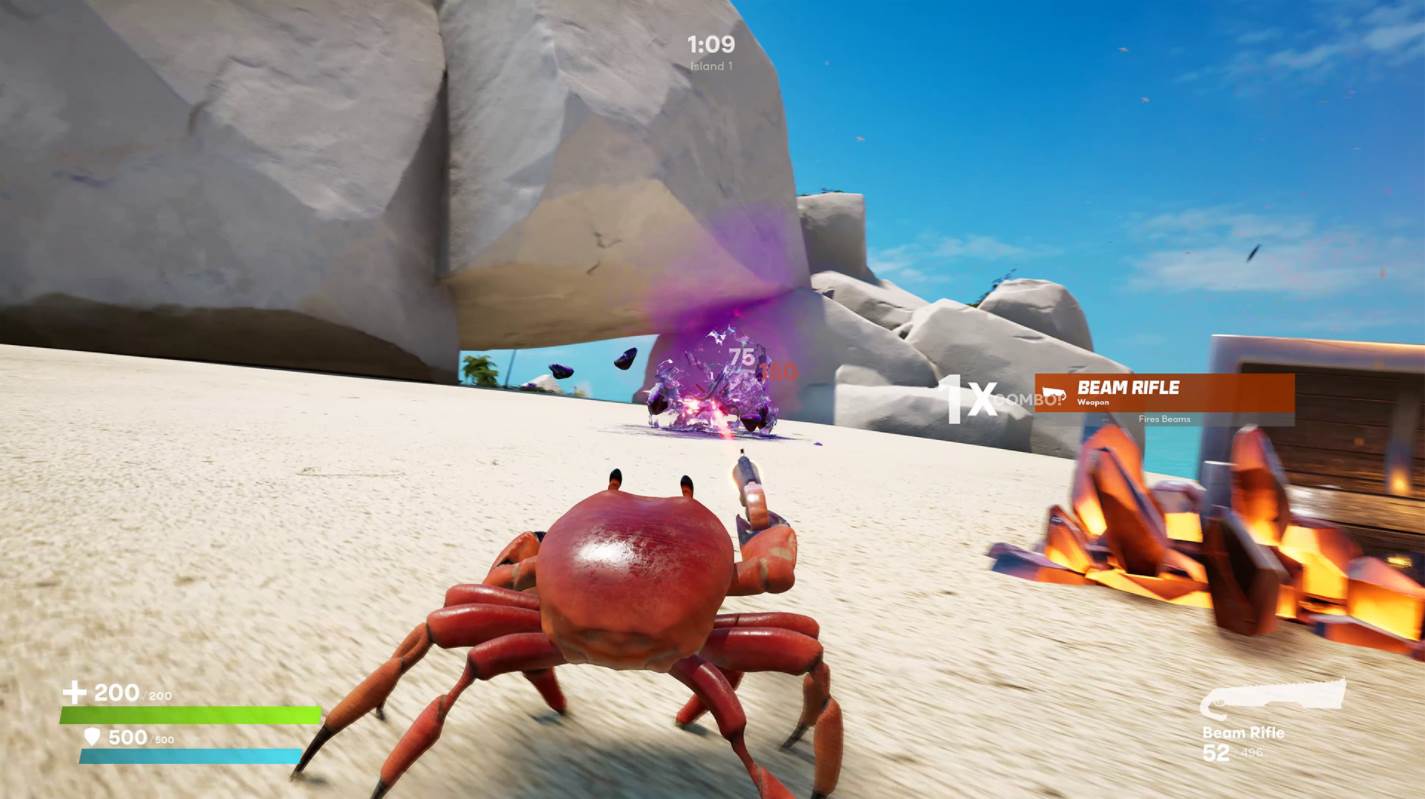 Content Overview ▼
1. How to Fix Crab Game Game Stuck on Joining Server Error?
2. Why Does the Crab Game Gets Stuck on Loading Screen?

Almost every time this happens, it’s because you’re attempting to join an already-full server. Consequently, crab game gets stuck on joining server whenever players try to join the match.

There appears to be a bug in the game where it reports that a server only has 38 players when it actually has 40. As a result, when you choose that server, it does not inform you that it is full and prevents you from entering until a spot becomes available.

Even if you try to join a server with fewer than 38 people, there is a good chance that the server will fill up before you can even get on the network.

Why Does the Crab Game Gets Stuck on Loading Screen?

Unfortunately, there is only one developer working on the crab game, so we can expect that a few fixes or server-side fixes will help the game load or join the servers without getting players stuck on the loading screen.

According to the players who have experienced this issue, joining the servers takes an infinite amount of time. Until they retry, players watch the loading cycle spin around.

Undoubtedly, many players will have trouble connecting to the server, and some may get stuck at the loading screen. If you’re experiencing issues with getting kicked out of the server or game because of a slow/unstable internet connection, you’re not alone.

Despite the fact that the Crab Game can handle up to 40 players at once, it only shows 38, which is a bug. Also, when a server reaches its maximum capacity of 40 players, it fails to notify you that the server is full.

For example, it prevents you from joining a game and locks you out of it until a free spot comes up. Every time it happens, the players will eventually get tired of it. This is nothing but a server-side issue so wait a while and everything will be fixed by the developers.

Well, that’s all we have for you about the Crab game stuck on joining server error. We hope this guide helped you fix this server joining error.