Betrayal in anime is usually shocking because most shows do a good job of concealing the traitor. Traitors in anime can be main or supporting characters, but their betrayal still has a significant impact on the protagonists’ emotions. Even if a character has been suspected and proven to be one, some fans will still be surprised by it. With that being said, here’s a list of the 6 most obvious anime traitors. 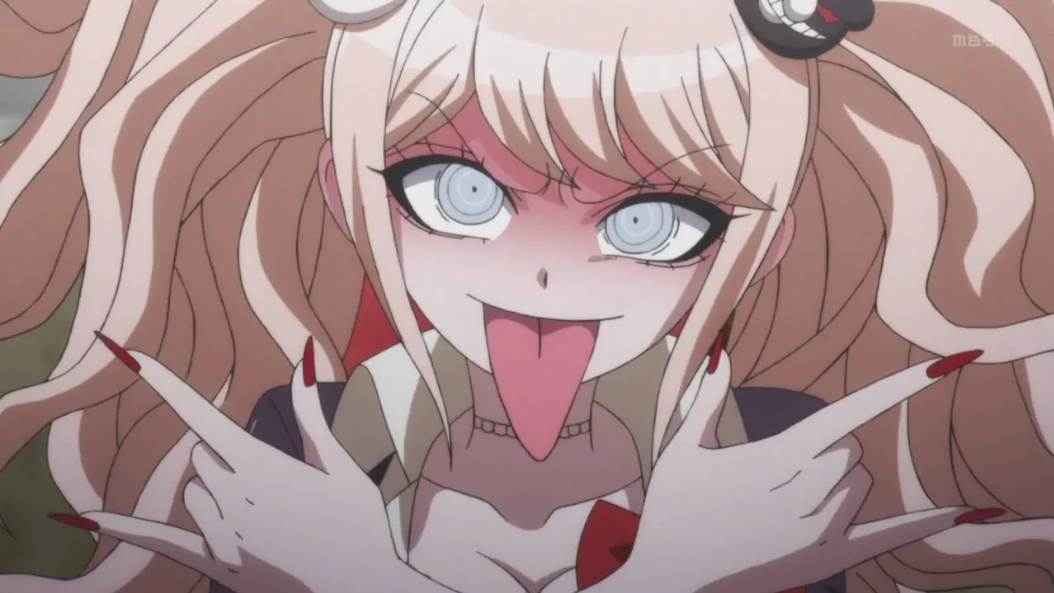 It’s not uncommon for anime characters to betray their friends and allies, but in some cases the betrayals were obvious. On the surface, their demeanor and actions were pleasant, but beneath the surface, a dark force had been unleashed. No one was surprised or caught off guard when they betrayed their friends or loved ones. 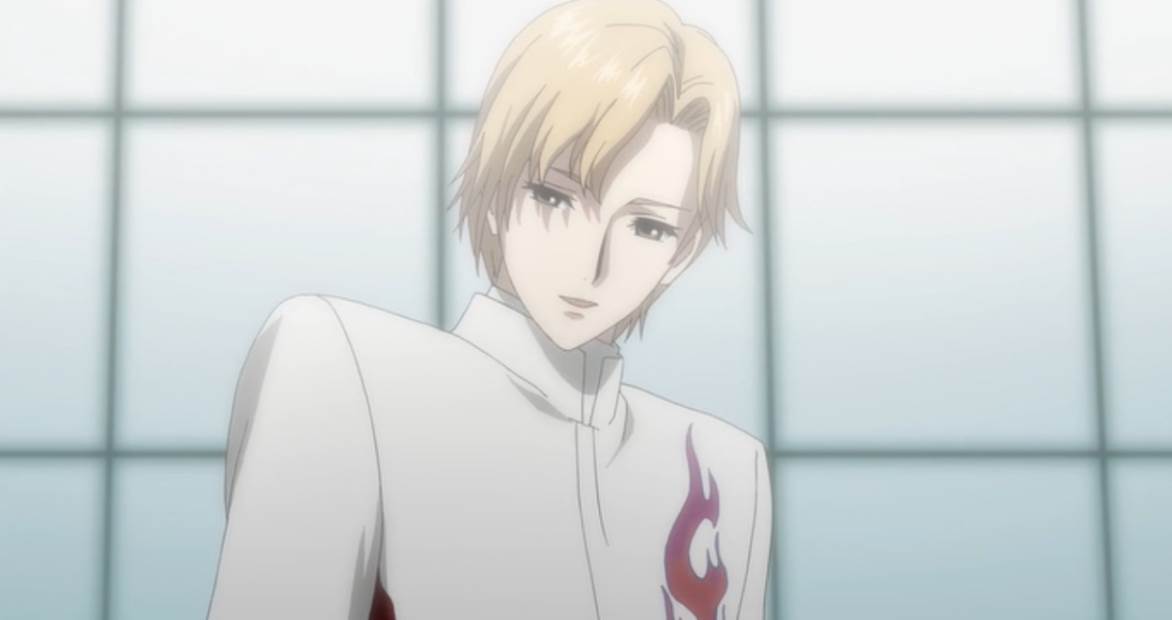 Because he made Saya breakfast and lunch, it was obvious that he was concealing something in his interactions with her. In addition, he acknowledged to her that she was important to him and that she was a special person to him. Given that this is a horror fantasy anime, the consequences of a confession like that are obvious. Fumito turned out to be the main bad guy in this story, responsible for dosing Saya’s food and drink with drugs to keep her memories numbed.

In order to see if Saya would return to her old self, he hired others and altered the environment around her. When he revealed that he was the brains behind everything, it didn’t come as a surprise. In a horror anime, Fumito’s ‘nice guy’ persona made it clear he was either going to die or had a dark secret. 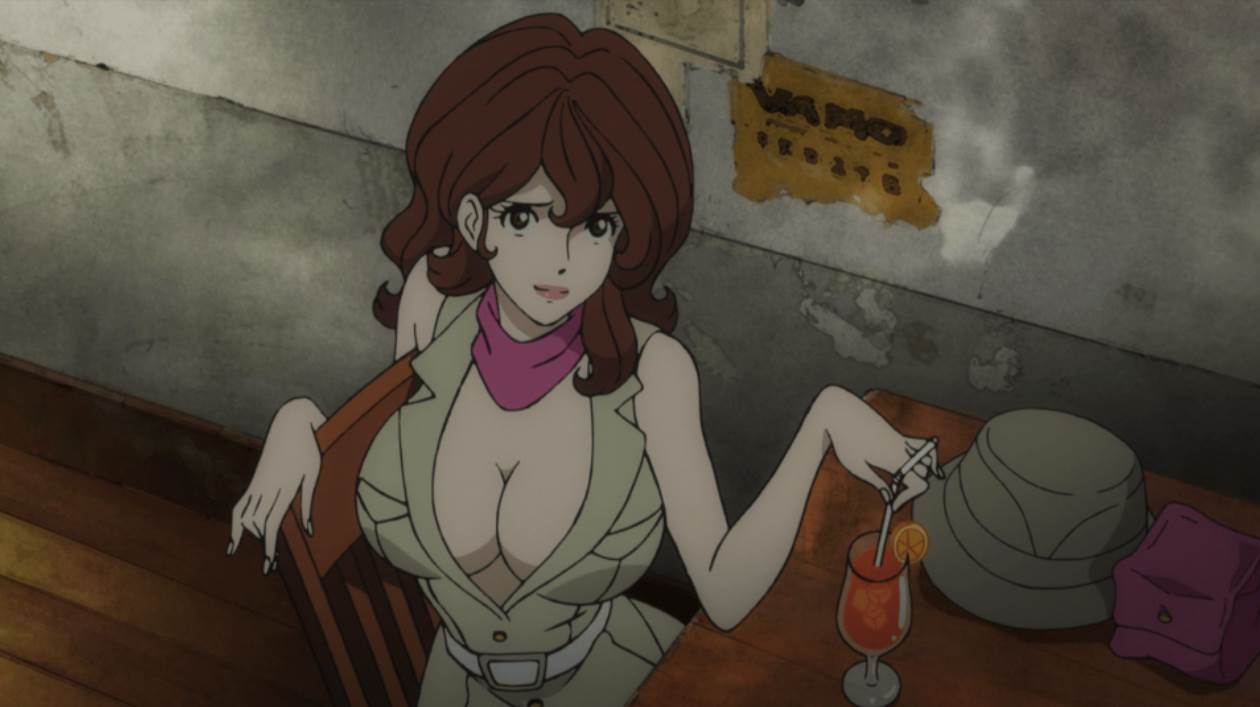 It’s clear from Fujiko’s career that she lives her life on her terms. With high-value treasures, Lupin 3rd’s loyalists know that she’s 50/50 likely to betray her and her comrades. It’s no secret that Fujiko is obsessed with money and luxury, so she’s not afraid to use her looks and charm to sway Lupin. As long as Fujiko knows how to get away, Daisuke and Goemon will have no problem keeping an eye on her.

She embodies the best qualities of both sexes and is the epitome of the femme fatale. Fujiko embodies the adage “a jack-of-all-trades is a master of none, but better than a master of one” better than any of Lupin, Daisuke, or Goemon. Fans know she isn’t trying to harm the guys, despite her refusal to apologize. 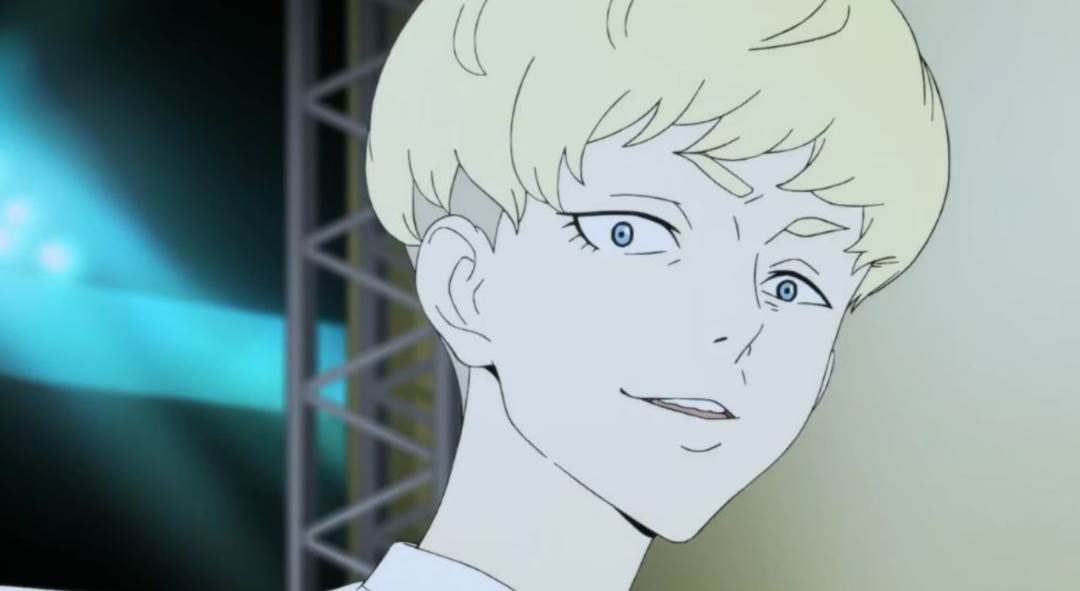 Because he was the one who turned Akira into a demon, his betrayal was inevitable. The assimilation of Akira with Amon, the demon inside of him, seemed to be supported by Ryo at first, but this is all a part of Ryo’s grand plan. Disgust for humans was hidden beneath his apparent contempt for demons. Akira’s family and friends were put in jeopardy when he betrayed him by revealing his transformation to the public.

As a result of their betrayal, they were pursued by enraged mobs and brutally murdered, setting off Akira’s rampage. When Akira confronted Ryo, he revealed his true self, revealing himself to be Satan. Akira became a demon because Ryo/Satan wanted him to be safe when demons overran the world. 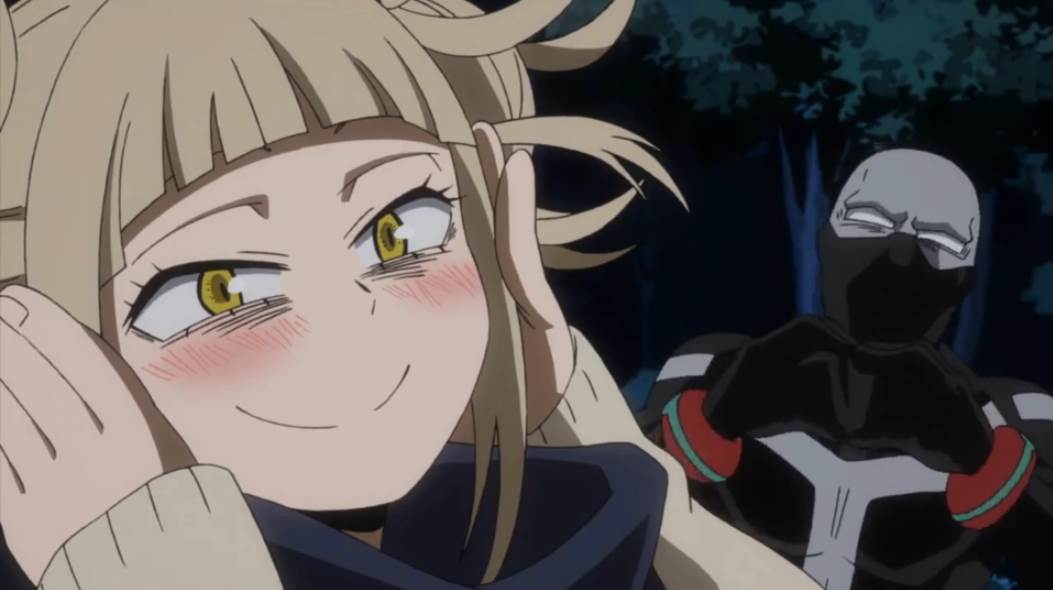 Anyone can speculate as to why Overhaul thought the League of Villains would cooperate with him in a peaceful manner (especially after killing Magne). As a show of faith between the League and the Shie Hassaikai, Overhaul selected Himiko and Twice to be given to him. They were clearly unhappy with this decision, but they went through with it. The two of them got along with the Yakuza and Overhaul’s orders very well.

When the heroes infiltrated the Shie Hassaikai headquarters, Himiko and Twice decided to betray the organization. Shigaraki and the others ambush the hospital transport after Deku defeats Overhaul and tells Twice that the Yakuza leader is on his way there. 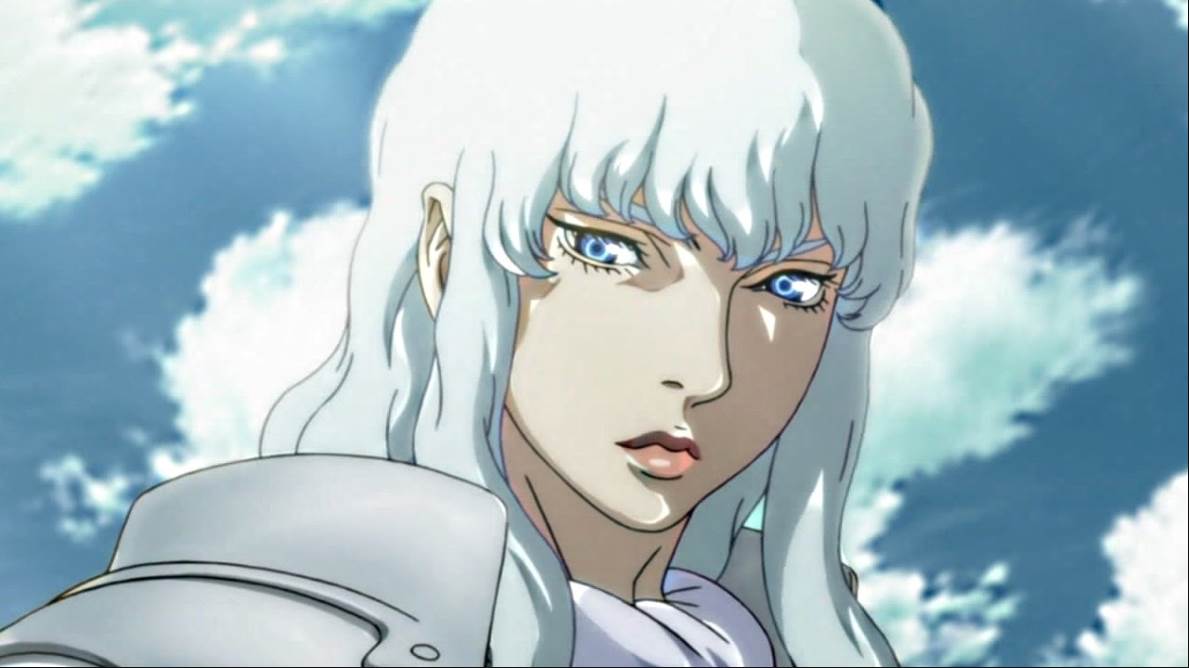 It was only a matter of time before Griffith took drastic measures to gain power because he had never hidden his ambitions and desire for it. As a result, he probably wasn’t expected to make the ultimate sacrifice for the sake of his comrades. The Eclipse was started by Griffith after he was rescued by Guts and the Band of the Hawk. He had no qualms about sacrificing his fellow soldiers in order to gain this newfound power.

One by one, members of the Hawks’ band were brutally slaughtered, and it was heartbreaking to watch. As a result of their devotion to Griffith and his visions, the members were willing to give up everything so he could gain power. 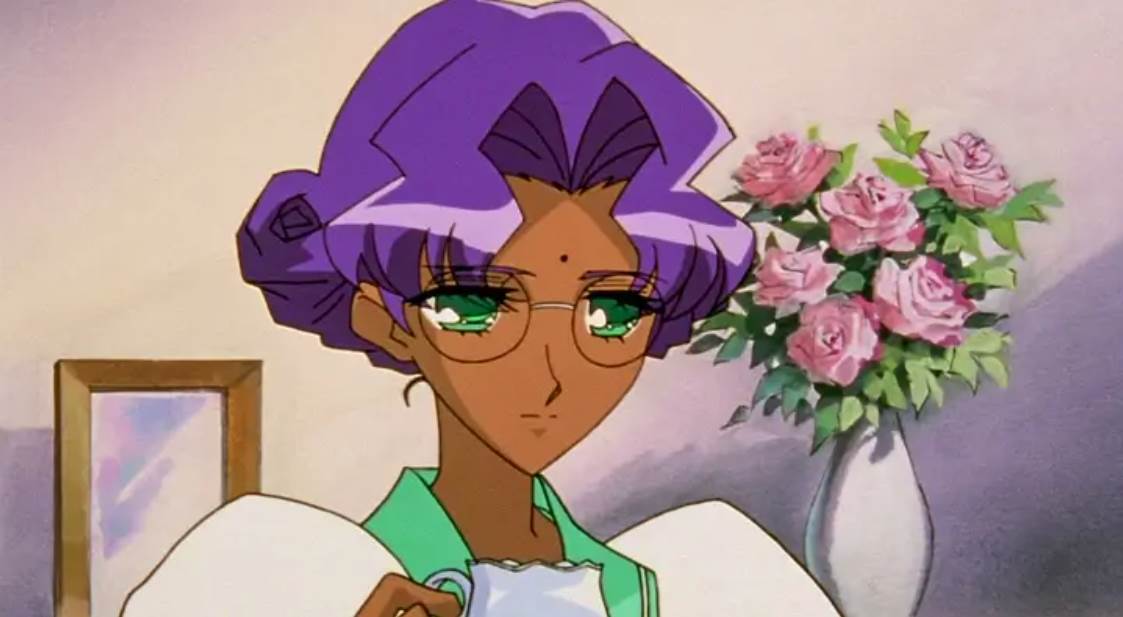 Although Anthy appeared mild and sweet to anyone who had seen the 1997 series, viewers could tell that something sinister was stirring within her. At first glance, Anthy appears to have no feelings or thoughts of her own and will simply carry out orders given to her.

Anthy, on the other hand, was a dark and vengeful woman at heart as a result of the abuse she’d endured. As soon as fans realized that she was going to betray either Akio or Utena, they knew it was inevitable. In spite of her protests, it was clear that she was in his clutches, and she would do anything to keep him there, even if it meant betraying Utena’s trust.

Although fans may not have expected her to betray Utena by stabbing her in the back, she did it anyway. Anthy was torn between this and her belief that she deserved to be cursed in the first place and accepting her fate. After the stabbing, Utena didn’t give up fighting for Anthy’s freedom, even though she had been betrayed.

Well, these are the 6 most obvious anime traitors in the history of anime. We hope you enjoyed this guide. If you liked this, make sure to check out our guide on the Best Isekai Anime of all time and the best Anime movies.