Hackers have come up with new ways to harm other players’ gameplay since the ‘Infinite Falling Death Loop’ glitch. Even if you don’t have a save file saved, hackers will join you in PvP and drop an armor piece. Deathbed Smalls is the name of the armor. The devs will ban your account in a matter of hours if you use this armor on an unsuspecting player. This guide will show you how to fix and reclaim your Elden Ring account after a Deathbed Smalls Soft Ban occurred. 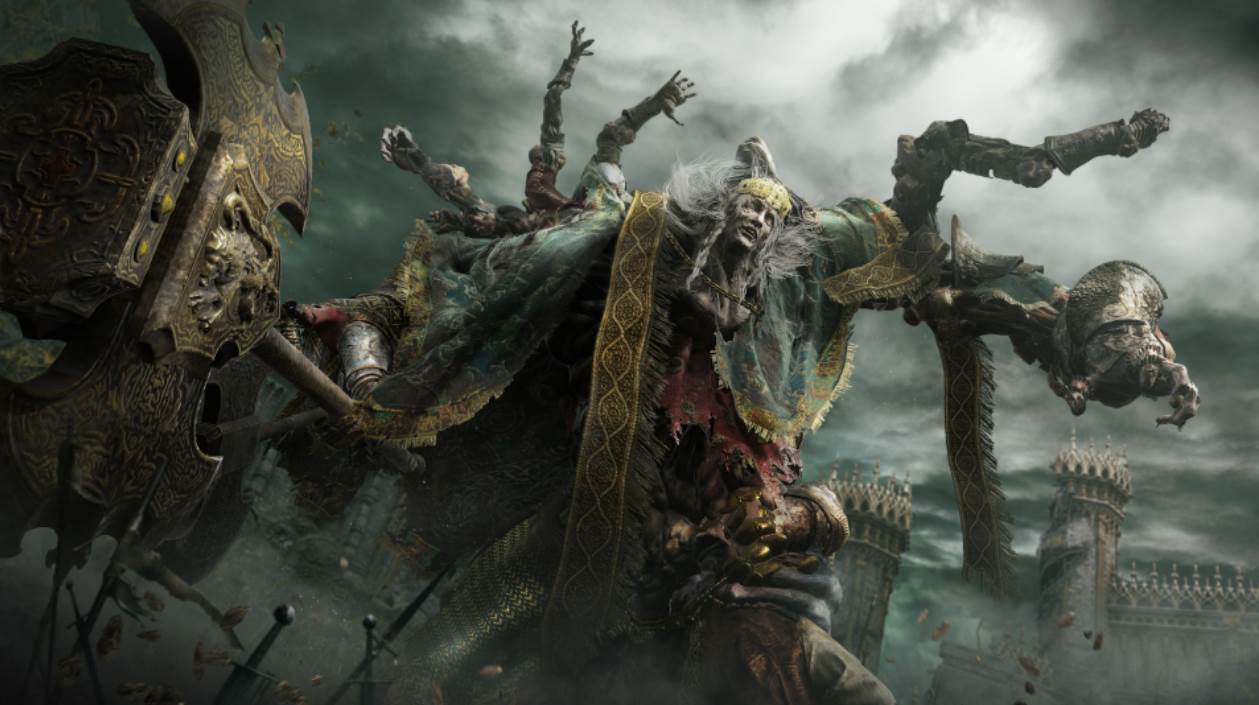 What is the Elden Ring Deathbed Smalls Soft Ban?

Elden Ring dataminers made a startling discovery a little over a month ago. Despite being part of the Fia’s Deathbed armor set, the item was hidden away in the game files. For some reason, the Deathbed Smalls were cut from Elden Ring’s final album. 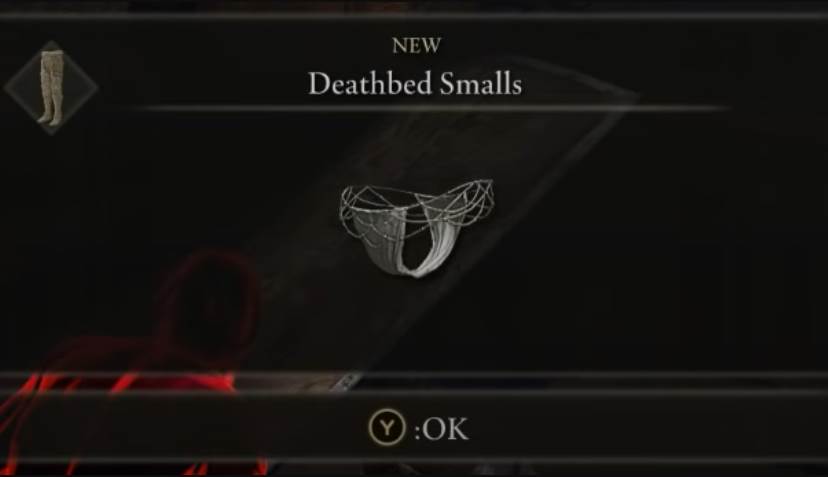 As soon as you see the Deathbed Smalls, you’ll understand why Basically, they’re panties that Fia wears. If you want to win game of the year, you don’t want players to find that. So Bandai Namco decided to remove the panties from Elden Ring and sell 12 million copies.

Since it is possible to equip the Deathbed Smalls armor via console commands, someone (possibly the same person) has been invading people’s games and leaving the armor lying around for them to find later.

You can fix the Elden Ring deathbed smalls soft ban by contacting Bandai Namco’s support team and asking them to remove the “savefile with the mod” from your system. With the latest update from FromSoftware, players who accidentally picked up this item from other hackers in PvP are being unbanned.

As for third-party websites, like those selling Runes & weapons, you will need to delete your save file to get a 6-month soft ban lifted if you purchased this item from them.

However, the model, texture, and rig are all included in the game’s asset file as a separate file. This leg armor can now be used by hackers and modders after extracting the file. According to the devs, if you had this item in your inventory even once, you will be subject to a soft ban.

This item will result in a permanent ban if used again within the six-month grace period, according to the support team. Players who received this item as a result of hacking are outraged. Social media sites like Twitter and Reddit have seen a spike in the number of people venting their frustrations about it.

FromSoftware, on the other hand, is now unbanning accounts as a result of the latest patch. Don’t worry if you’re still having trouble connecting to the service because of the ban; the support team is here to help. When one of us tried it, the support staff was very understanding and removed the ban after we deleted the savefile from the device.

For six months, players who pick up the Deathbed Smalls are warned by Elden Ring’s anti-cheat system that their accounts are at risk of being soft banned. This leaves them with no choice but to play the game in offline mode or in an online pool with other cheaters.

Adding insult to injury, several Reddit users have pointed out that simply deleting the Deathbed Small isn’t enough to avoid the ban. As a result, Bandai Namco customer support is advising users to uninstall and reinstall Elden Ring, which includes deleting their save files and starting from scratch.

An increase in previous Easy Anti-Cheat-related messages appears to be taking place. The Deathbed Smalls is an illegal item in the player’s inventory, so the system can’t force the player to play offline until the offending software is removed.