Everyone knows that in the not-too-distant future, all cars will be emission-free. As an alternative to gasoline vehicles, electric vehicles have become increasingly popular over the past decade, but hydrogen cars have had a hard time keeping up. However, hydrogen vehicles are still a viable alternative to gasoline vehicles, along with electric vehicles. Is the science behind hydrogen-powered vehicles pique your interest? If you want to know more, keep on reading. How Does a Hydrogen Car Work?

As an alternative, you can use a hydrogen fuel cell to convert chemical energy into electricity and power your motor. This is accomplished by releasing hydrogen gas from its storage tank into the fuel cell, where it is combined with oxygen to produce a chemical reaction that ultimately results in the release of electrons, which in turn powers an electric generator.

Hydrogen cars have the potential to be electric cars, but instead of using batteries, they are equipped with fuel cell power plants to generate their own electricity, hence the name “fuel cell electric vehicles” (FCEVs). In a similar vein, you may select a hydrogen internal combustion engine vehicle (HICEV).

What Are the Benefits of Hydrogen Fuel Cars?

There is no carbon dioxide in the exhaust of hydrogen-powered vehicles that use fuel cells or internal combustion. To rephrase, hydrogen-powered cars are just as good for the planet as their electric counterparts.

In addition, a hydrogen car can be refueled in less than five minutes, unlike battery-electric vehicles, which take hours to recharge. Typically, a full tank of hydrogen can take a car up to 300 miles.

Hydrogen fuel cell vehicles eliminate the need for large batteries because they produce electricity as they drive. To store electricity, a small 30 kW battery is sufficient in almost all cases. Additionally, the average lifespan of a fuel cell in a hydrogen vehicle is between 5,000 and 10,000 hours, which translates to between 150,000 and 300,000 miles.

Naturally, the engine in a fuel cell electric vehicle is as quiet as a mouse.

Why Are Hydrogen Cars Not Yet Mainstream?

Where would you fill up a hydrogen car if you had one, assuming you could afford one? Right now, there is not enough of a system in place to support hydrogen-powered cars. The Alternative Fuels Data Center (AFDC) reports that 47 of the 48 public hydrogen refueling stations in the United States are located in the Golden State of California. Only seven hydrogen fueling stations are open to the public in Canada (according to GLP Autogas).

Another issue is whether or not hydrogen is cost-effective in terms of energy production, given that separating hydrogen gas from methane or water requires a great deal of energy input, typically in the form of burning fossil fuels.

What if, however, you could produce hydrogen without the use of fossil fuels by harnessing solar energy? The Conversation conducted research showing that charging battery EVs directly would be more energy-efficient than producing hydrogen gas to then generate electricity through fuel cells.

Hydrogen gas available at fuel stations would cost more than gasoline or electricity unless a global fuel shortage drove up the price of gasoline. Hydrogen actually has a higher energy density per volume than gasoline, so you will likely fill up at a hydrogen station more frequently.

As a final point, hydrogen gas is difficult to store because it is so combustible and volatile. Hydrogen gas tanks, consequently, must be robust and crash-tested under severe conditions before being given the green light for use. Because of the dangers associated with transporting hydrogen over long distances, most hydrogen power plants are located near refilling stations.

Which Hydrogen Cars Are Available for Consumers?

Motor1 reports that since 2011, only 41,700 hydrogen cars have been sold worldwide. Only two cars, the Hyundai Nexo and Toyota Mirai, run on hydrogen fuel at the moment. The Honda Clarity and the Hyundai Tucson FCEV are two other notable examples of hydrogen-powered vehicles that were produced but later scrapped.

The Hyundai Nexo is a hydrogen-powered fuel cell electric SUV with a range of 354.3 to 380 miles. The base North American price for a Blue model is around $59,000, with the top-tier Limited model starting at around $62,000.

The Toyota Mirai is a hydrogen fuel cell midsize sedan that competes with the Hyundai Nexo. The Toyota Mirai has a range of between 357 and 402 miles on a single tank of gas, depending on the model and trim level (XLE trim). The base XLE model starts at $49,500 in North America, while the top-of-the-line Limited version costs $66,000.

Both the Hyundai Nexo and the Toyota Mirai are qualified for the $7,500 federal tax credit available to U.S. residents; California residents who purchase a hydrogen vehicle are entitled to an additional $4,500 rebate.

Both the Toyota Mirai and the Hyundai Nexo can be financed with no interest and receive up to $15,000 in free fuel refills at any hydrogen station. Nothing could be better than this right now. There is also the option of purchasing a zero-emission battery-electric vehicle.

Should You Buy a Hydrogen Car?

The truth is that we still have a ways to go before hydrogen-powered automobiles are commonplace. Most people will be skeptical of hydrogen cars until widespread hydrogen refueling stations are available and hydrogen capture becomes cost-effective.

However, if you’re interested, hydrogen-powered vehicles are still available for purchase. The issue is that it may be difficult to locate a hydrogen refueling station.

Well, that’s all we have here about hydrogen car and whether you should purchase one. We hope this guide helped you. If you have any questions, comment down below. 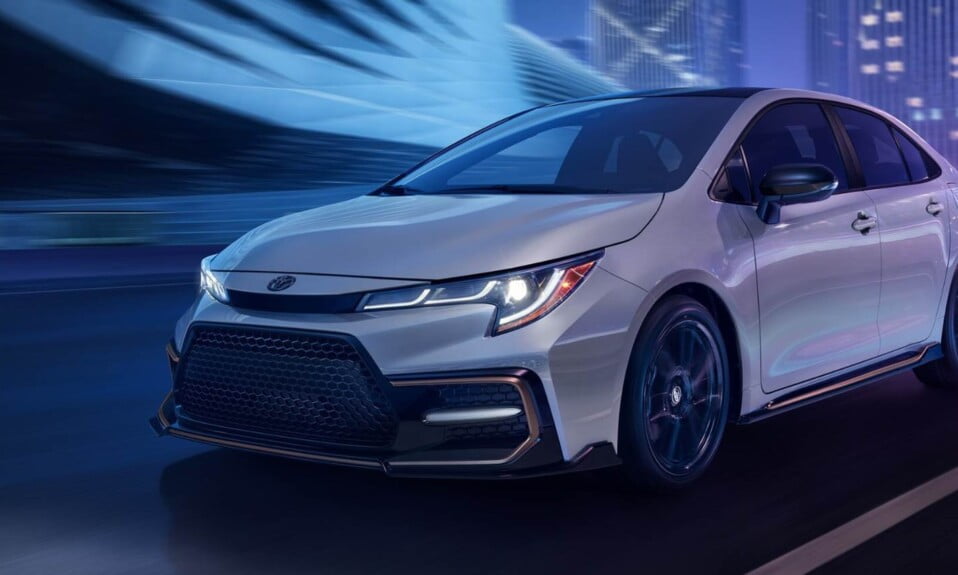 What Is a Hybrid Car? Different Types of Hybrid Cars