There’s no denying that electric cars are poised to overtake gas-powered automobiles as the most popular choice for consumers. Yet, before Tesla made EVs commonplace, some major automakers developed a bridge vehicle to fully electric vehicles: the hybrid.

Strictly speaking, any automobile that uses more than one type of engine is considered a hybrid car. Hybridization persists even when applied to tanks powered by gas turbines and internal combustion engines. In any case, we’ll be discussing hybrid vehicles, what they are, and how they function, today. 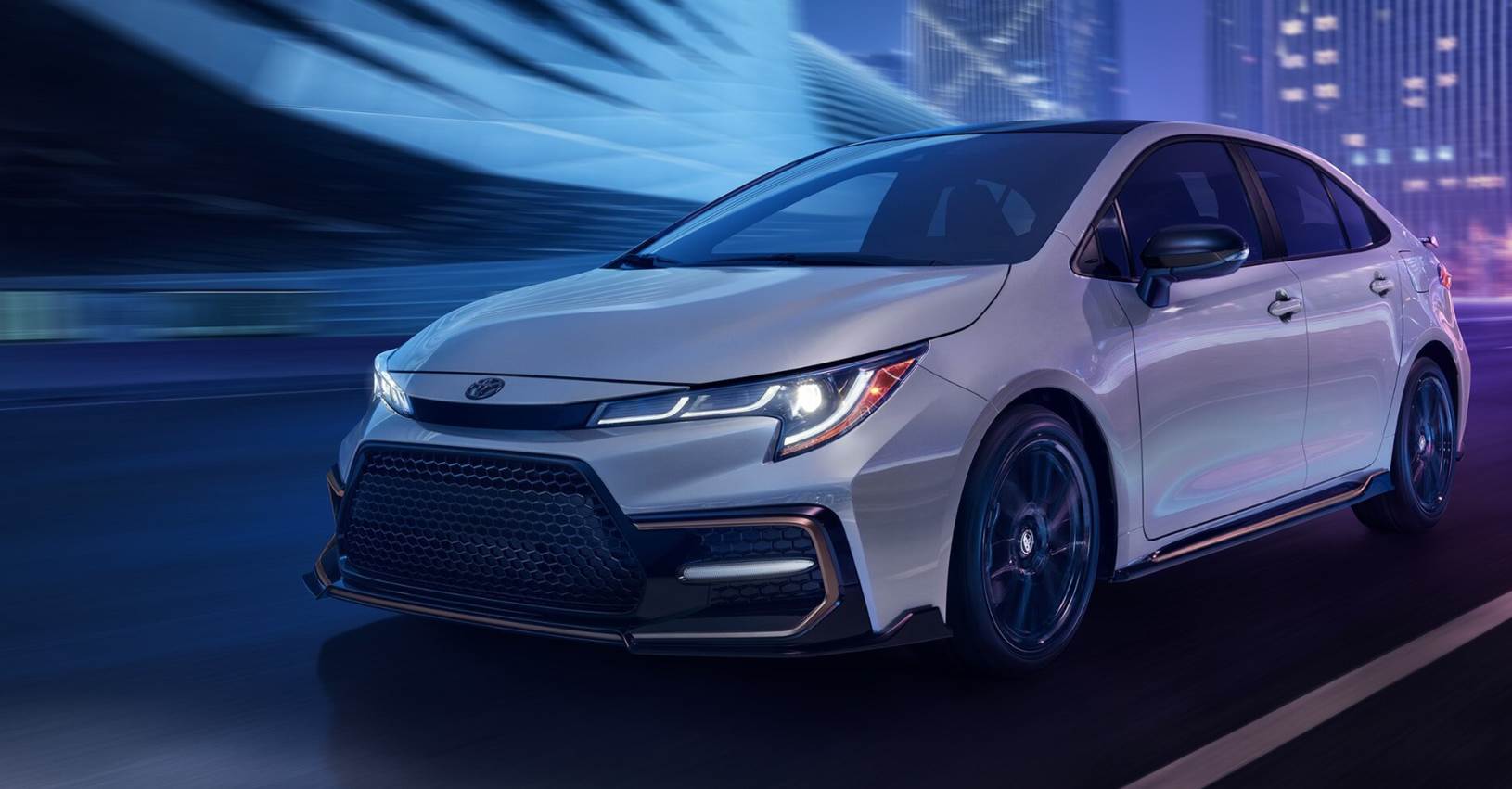 What Is a Hybrid Car?

The Toyota Prius, introduced in 1997, was the first mass-produced hybrid car. This vehicle is powered by both a gasoline inline-4 engine displacing 1.5 liters and an electric motor generating 288 volts and coupled to a continuously variable transmission. It’s propulsion is provided jointly by the car’s gasoline engine and electric motor.

The electric motor powers the vehicle at low speeds, where fuel efficiency is maximized, saving money at the pump. Once you reach highway speeds, the gasoline engine takes over. In addition, the vehicle’s battery can be recharged using the heat produced by the brakes. This system will keep your car running smoothly and efficiently at all times.

Several automakers came up with their own systems, but the one most similar to what was just described was the original Toyota hybrid vehicle design. Hybrid engines can be found in a wide variety of vehicles, from fuel-efficient compact cars like the Toyota Prius and Chevrolet Volt to high-performance exotics like the Acura NSX and Porsche 918.

Here, then, are the various hybrid systems that can be encountered and their distinguishing features. The most popular type of hybrid vehicle uses an ICE and an electric motor to generate power simultaneously. Typically, a CVT connects the two engines to the drivetrain’s axle.

This system allows the vehicle to autonomously select the most fuel- or energy-efficient electric, gas, or combined drivetrain.

Parallel Hybrid vehicles Apart from Toyota Prius include Honda Insight, Chevrolet Malibu, and many others. The plug-in hybrid system is very similar to the parallel hybrid system, but it has a larger battery that must be charged through an electrical outlet. Vehicles equipped with such a system are known as Plug-in Hybrid Electric Vehicles (PHEVs) and rely heavily on their electric motors for propulsion. When the battery power runs out, the system will operate like a conventional parallel hybrid.

In urban areas, where trips are typically short, this system excels. If you charge your car at home after each trip, you might not need to put gas in it for weeks. This is illustrated by the Ford Fusion Energi, which can travel 21 miles on electric power alone. The axles of this hybrid system are powered by different systems. Volvo’s plug-in hybrids, for instance, take the front-wheel drive train from its standard internal combustion engine (ICE) models and combine it with an electrically powered rear axle.

Due to the system’s ease of installation, deployment expenses can be kept to a minimum. Also, it can be used to convert a vehicle with conventional front- or rear-wheel drive to an all-wheel-drive (AWD) configuration. Plug-in hybrids and parallel hybrids are both viable options for through-the-road travel.

Through-the-road hybrids are not limited to Volvo’s creations; the Acura NSX, BMW i8, and Porsche 918 Spyder are just a few other examples. In addition to being simpler, lighter, and providing all-wheel-drive traction, this layout also boosts total power, making it a favorite among supercar manufacturers. Series hybrid vehicles are solely propelled by the electric motor, unlike their parallel hybrid counterparts. Although there is still a gas-powered engine inside, it is disconnected from the wheels and cannot propel the vehicle.

The primary function of the gasoline engine is to power the electric motor, either directly or by recharging the vehicle’s battery. This setup removes the normal range anxiety associated with electric vehicles.

Some motorists may become perplexed when they hear their gasoline engine operating at high RPMs even when the vehicle is idling at a stoplight because the accelerator pedal is disconnected from the engine. This is simply because it is charging the battery at full power. The BMW i3, equipped with the Range Extender package, is a good illustration of this. This system operates in the opposite direction from the series hybrid. Mild hybrids are vehicles powered by a gasoline engine and an electric motor, rather than an internal combustion engine (ICE).

The electric motor’s primary function is to increase gasoline engine performance under heavy loads, to improve fuel economy at low to medium speeds, and to serve as the vehicle’s starter in start-stop configurations.

This system does not improve fuel economy over other hybrid systems, but it is typically the simplest and least expensive hybrid technology to implement in an existing vehicle model. The Honda Civic Hybrid and the Mercedes-Benz S400 BlueHYBRID are two good examples.

Why Should You Buy Hybrid Cars?

Why buy a hybrid when electric vehicles (EVs) are trending upward and charging stations for them are proliferating in cities?

If you’re worried about being stranded because of a lack of range in an electric car, a hybrid can put your mind at ease by still having a gasoline engine. And in many countries outside of North America, Europe, and Japan, they are the only eco-friendly vehicle option for drivers because of a lack of an extensive charging network.

It may not be wise to get a fully electric vehicle just yet if you are the type of person who needs to maximize their car’s range and travel long distances frequently.

Most people can’t afford to buy an electric car because of its high price. They are either unaffordable or inconvenient because of their difficulty in being recharged. If you live in a city with lots of available superchargers, an electric vehicle might be a good option for your daily commute, provided you can afford one.

However, a hybrid may be your only choice if you don’t have access to convenient charging stations. They may not be emission-free, but these cars get twice or three times as far on a single tank of gas, which helps offset their impact.

Well, that’s all we have here about hybrid cars and their different types. We hope this guide helped you. If you have any doubts or queries, don’t hesitate to contact us using the comments section. What Is a Hydrogen Car and How Does an FCEV Work?

Published on 12 days ago 4 min read