Flameheart, the Pirate Lord, and even Captain Jack Sparrow all make appearances in Sea of Thieves, which is full of dubious and downright hostile characters. Even those who want to earn a “honest” living can be found. The Merchant Alliance may ask you to deliver goods to a woman named Deadshot Charlotte, who lives somewhere on the oceans, as part of a Cargo Run. Here’s how you can find Deadshot Charlotte in Sea of Thieves. 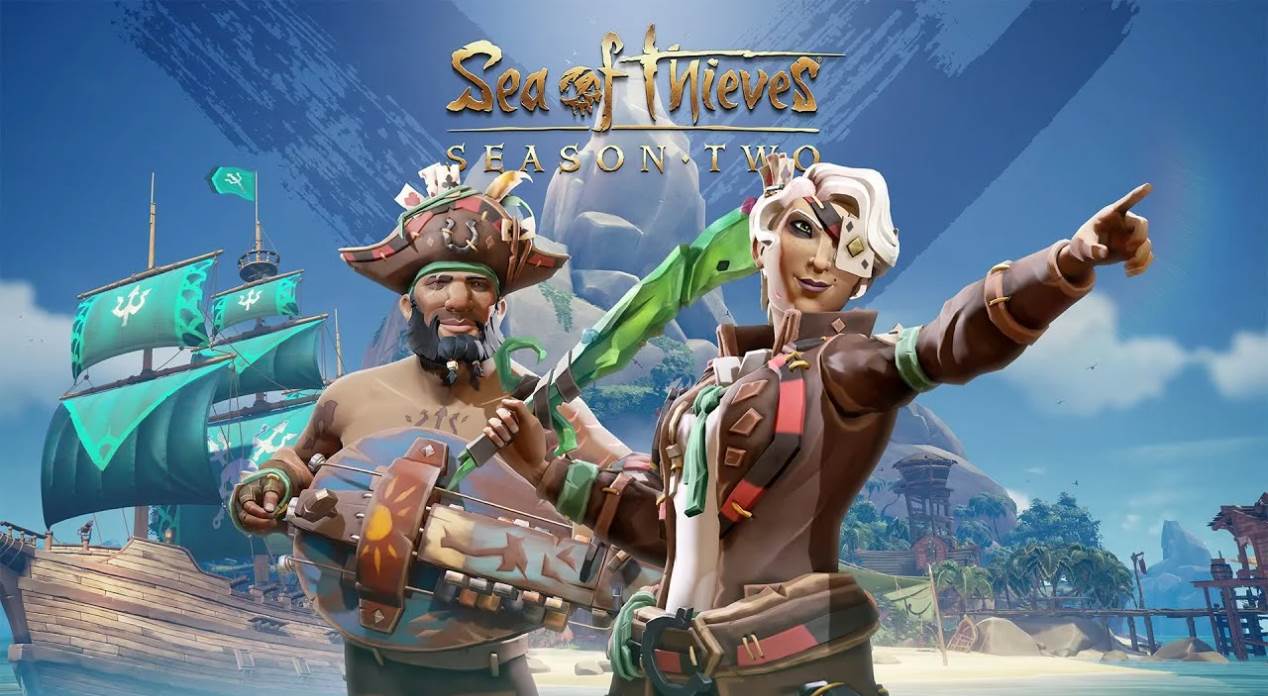 Where to Find Deadshot Charlotte in Sea of Thieves?

Deadshot Charlotte can be found on the west side of Lone Cove, a large island in the Shores of Plenty. ” Sanctuary, located in the southwest, is the nearest Outpost.

Make your way to the west side of Lone Cove once you arrive. She hides in a small alcove in the rock at the northern end of the beach, where she has barrels and a campfire stove. 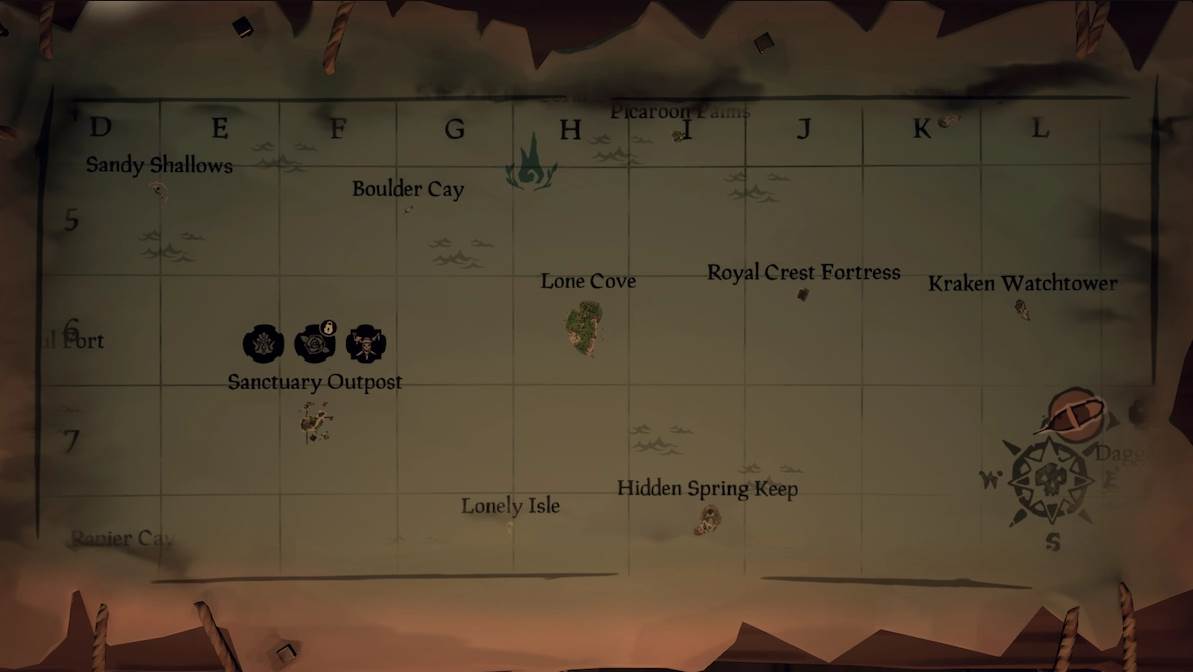 She doesn’t talk much, but she’s always happy to have visitors, especially if they bring her something she wants. Go up and press the Use button on your platform or control scheme of choice to give you the Merchant Alliance items she requested.

It’s best to take Cargo Runs from them at Sanctuary Outpost and complete the run if they go to Charlotte for Merchant Alliance rep grinding. The run can be canceled if Charlotte does not come up as a requester. There are numerous NPCs in Sanctuary and Dagger Tooth who can benefit from this strategy by having a nearby Outpost or Seapost nearby.