Compared to catching many other fish in Sea of Thieves, catching all of the Islehoppers requires a little more travel. Unlike Regional species that can be found throughout the map, Islehoppers can only be found in the title cards of specific Large Islands. 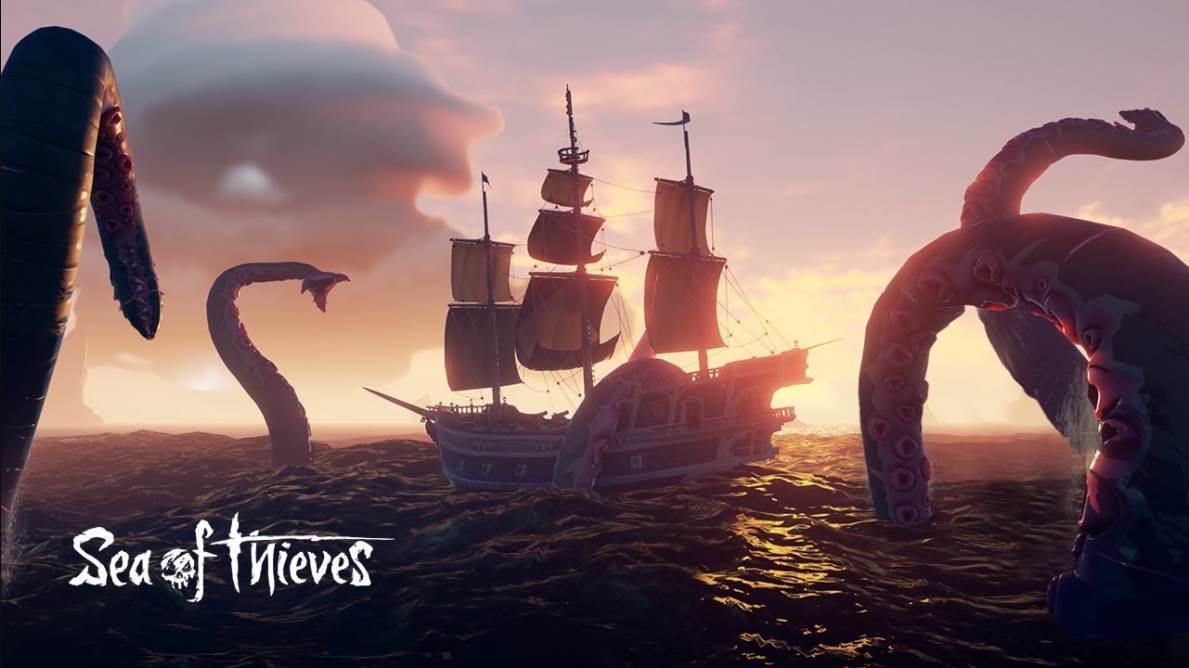 How to Catch all Islehoppers in Sea of Thieves

If you want to catch all five Islehoppers, you’ll have to travel to at least four different islands (the Raven can be found on any Large Island). Islehoppers, on the other hand, do not require Bait to catch, so you won’t have to waste time digging for Earthworms or Leeches.

This also means that your options for catching fish will be limited to Splashtails and the Islehopper you’re after. Remember that fishing in Sea of Thieves is randomized, and catching the rarer fish variants often necessitates a lot of RNG (luck).

Although the results may vary greatly, this guide will show you where each fish can be found. 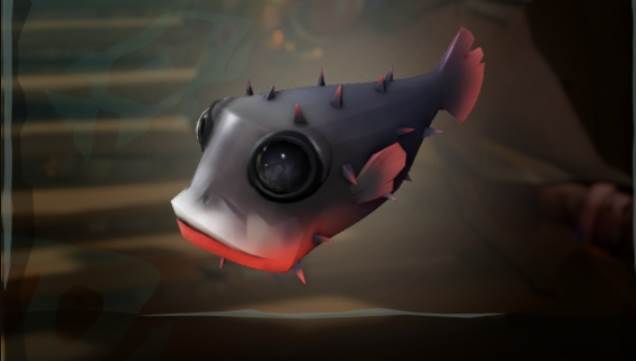 The Stone Islehopper’s dark gray complexion makes it difficult to identify, especially at night, even though it appears frequently in the title cards of the islands listed above.

Further, to make things easier, try fishing for these during the day, and look for the pinkish-red tail and underbelly that give it away. If necessary, you can also adjust the brightness of your display. At Seaposts, a single raw Stone Islehopper costs 105 Gold. 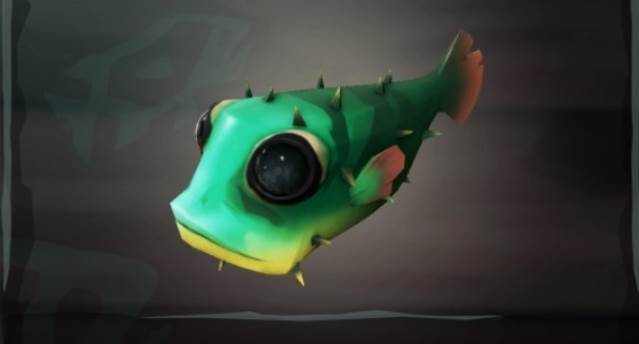 In comparison to the Stone Islehopper, spotting a green and yellow Moss Islehopper in the water should be simple. The bright green Seafoam Splashtail might throw you off once or twice at night, but the Seafoam’s distinct fluorescence should be easy to spot.

Fishing at the north end of Wanderers Refuge, near coordinates G-12, is a good strategy for fishermen looking for quick cash. You can then sail two tiles northeast to The Northstar Seapost and sell regular uncooked Moss for 105 Gold each to The Hunter’s Call. 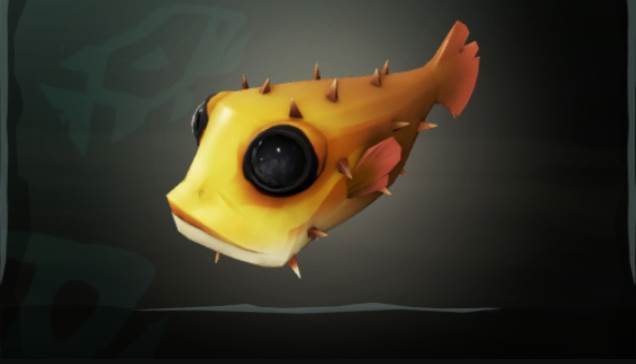 Returning to a tricky fish variant, the Honey Islehopper’s yellow-orange color scheme makes it appear in the water like a Sunny Splashtail. You might catch the wrong fish if you’re not paying close enough attention.

To avoid catching a Sunny, look for the Honey’s distinctive shape, bulbous black eyes, and bright yellow head. On the east side of Discovery Ridge, we recommend fishing. You can then sell your wares at The Finest Trading Post, which is one tile east. At Seaposts, a regular raw Honey Islehopper costs 105 Gold. 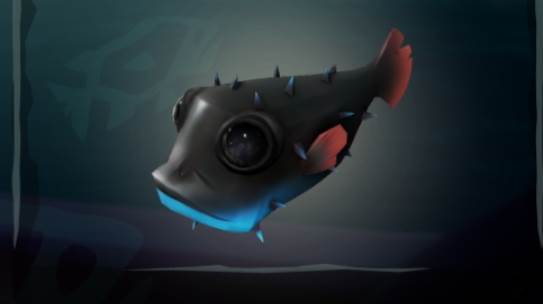 Aside from being a rare variant of Islehopper, there is a special way to catch the Raven in order to maximize your time.

If you haven’t found one by the time you’ve caught the previous three Islehoppers, or if you want to earn the Commendation for catching 10, you should only fish for these at Large Islands, where the Amethyst Islehopper can be found.

This reduces the possible pool to only Splashtails and Ravens (meaning no other Islehoppers during the day). Even at night, you can work on catching the Amethysts.

The Raven, like the Stone, is dark and difficult to see in the water. It can be identified by its pinkish fins and bright blue belly. At Seaposts, a single raw Raven Islehopper costs 1,050 Gold, which is ten times more than the other variants. 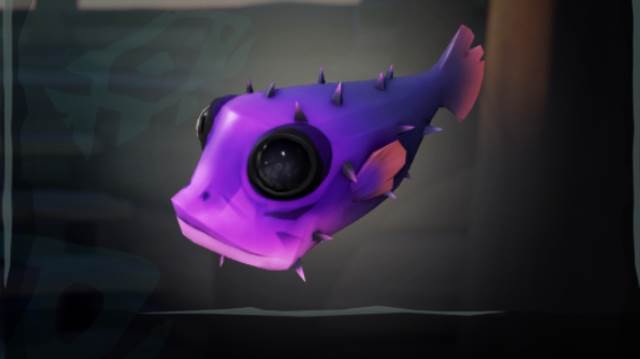 Locations and Coordinates (Only available at Night):

The Amethyst Islehopper is Islehopper’s nighttime variant, which is both good and bad. On the plus side, the Amethyst is easy to spot in the water because it glows purple at night. The disadvantage is that you only have a limited amount of time during each night cycle to catch as many as possible.

After that, you’ll have to wait until nightfall to catch anything else. It’s best to fish at Snake Island, which is right next to Stephen’s Spoils, if you want to sell quickly.

Mermaid’s Hideaway, on the other hand, has a freshwater pool where you can catch Pondies during the day if you’re going for all of the fish in Sea of Thieves. At Seaposts, one regular raw Amethyst Islehopper costs 105 Gold.

Well, that’s all we have for you about how you can catch all the Islehoppers in Sea of Thieves. We hope this guide helped you. If you liked this, don’t forget to check out our gaming, troubleshooting, and computing guides. How to Collect Megalodon Souls in Sea of Thieves: The Shrouded Deep