“Non-Patriated ID Card” is written at the bottom of the player cards in Battlefield 2042. Players are perplexed by the game’s backstory and the meaning of the text on the player cards due to the lack of a campaign.

Fortunately, we now know what “Non-Patriated” in the context of Battlefield 2042 means. 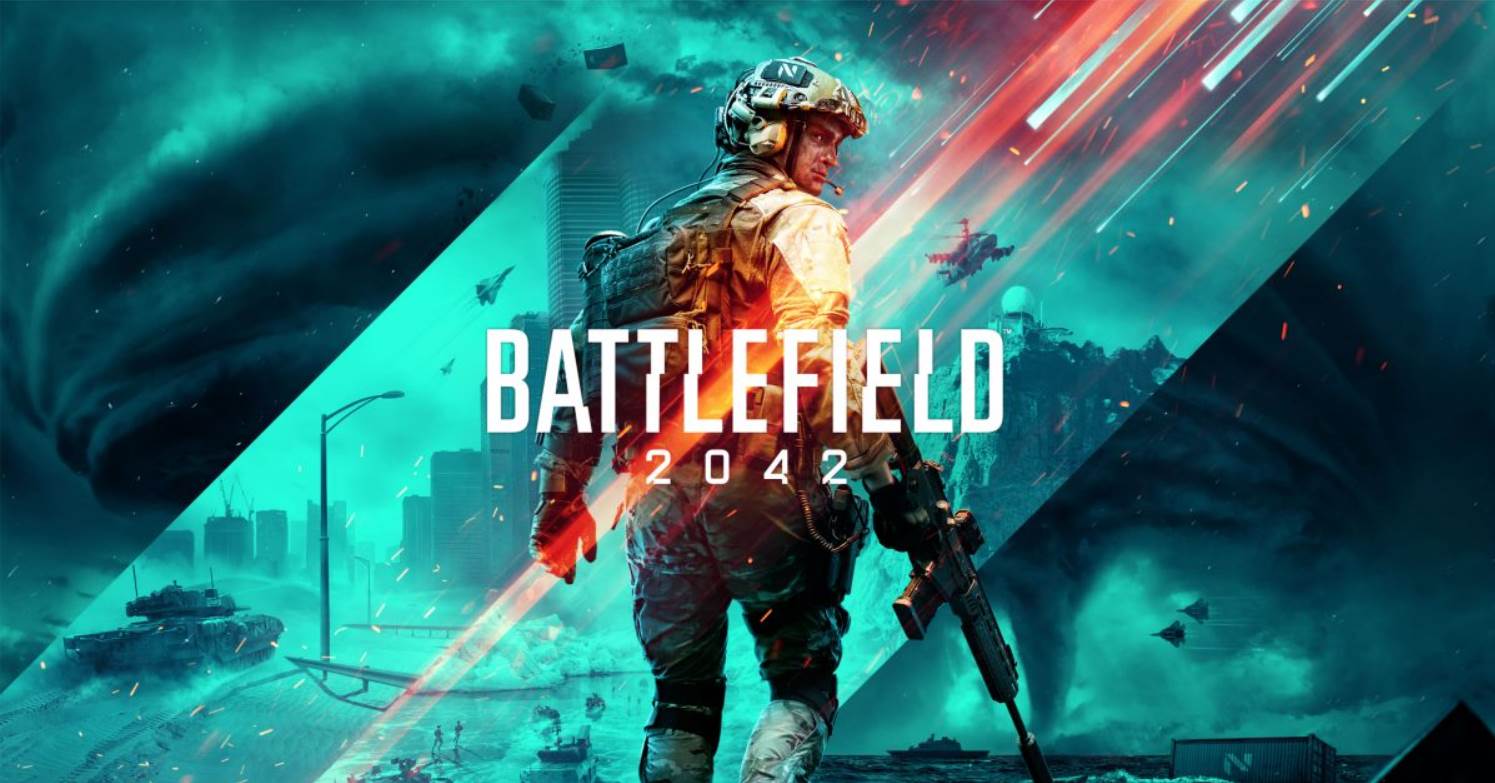 What Does Non-Patriated ID Card mean in Battlefield 2042?

Those who are unfamiliar with Battlefield 2042’s player card may believe that “Non-Patriated ID Card” is text that can be changed to something else. That isn’t the case at all.

Instead, it refers to the backstory of the game. Due to the lack of a story mode, most players will be unaware of the context of the battles in Battlefield 2042, so the text on the card will be meaningless. 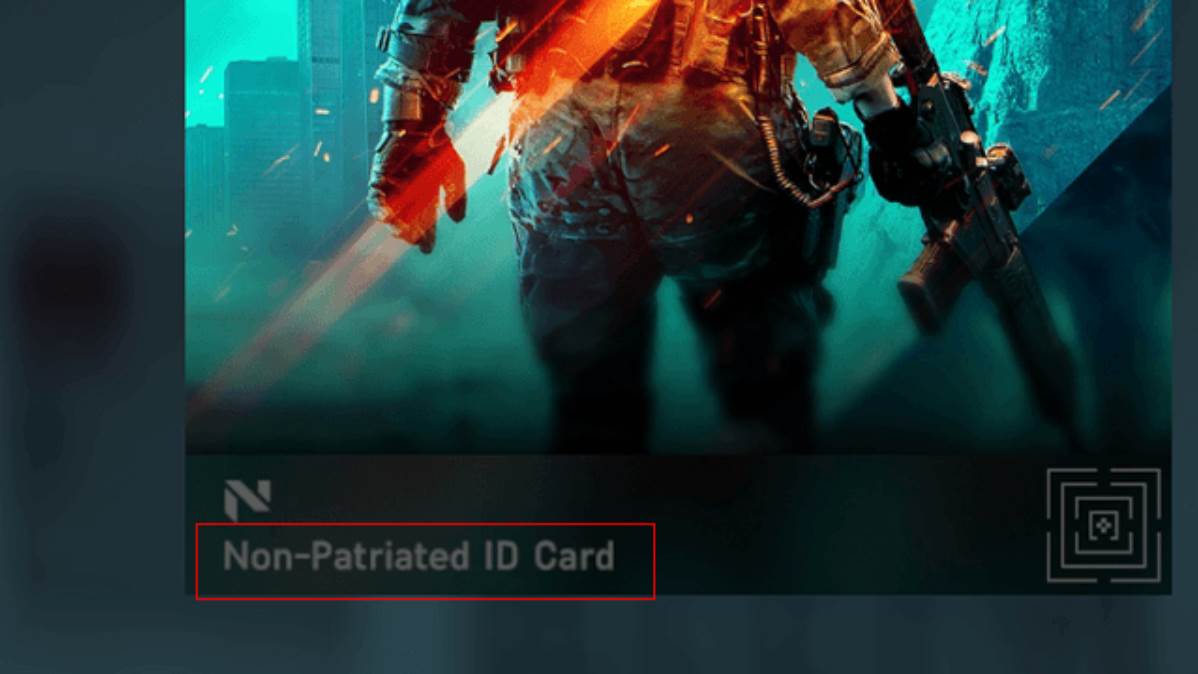 Around one billion people have been displaced from their homes due to various events in the lore of BF2042. Rather than relocating to a new country or returning to their birthplace, these individuals have banded together under a global, non-national identity.

These non-patriotic people form armies to defend themselves, and they are effectively a nation without borders.

Each Specialist in Battlefield 2042 is a Non-Patriated citizen, as indicated by the player’s ID. Because No-Pats are not citizens of any country, they create their own identification cards.

As a result, the game’s No-Pats are essentially mercenaries. They do, however, have their own reasons for picking sides in the new Cold War between the United States and Russia.

So the text on the player card is purely decorative. The game could have done a better job of explaining the backstory and lore to players. This phrase will have no meaning for the vast majority of people.

Well, that’s all we know about the Non-Patriated ID Card Battlefield 2042. We hope this guide helped you clear all your doubts.