A new MMORPG called Lost Ark is available for free to all players since February 11, 2022. If you purchase one of the Founder’s Packs on Steam, you can play it right now on your PC. Many gamers want to play the game on their current-gen and previous-gen consoles, so hopefully, it won’t be PC-only for much longer. But the question is, will Lost Ark come to Xbox, PS4, PS5, or Nintendo Switch? Let’s find out. 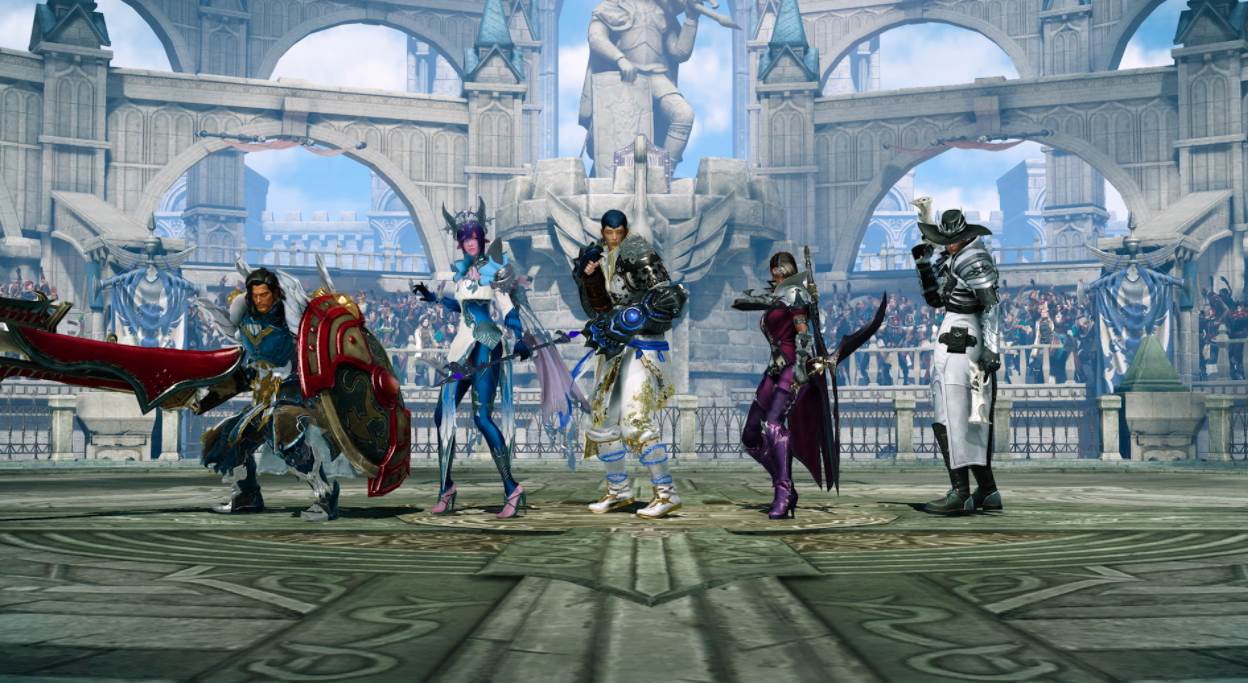 For the time being, Lost Ark is only available on PC; no word yet on whether it will be released on other platforms. It is, however, hoped that Amazon Game Studios, the publisher of New World last year, will change this in the near future.

When New World was at its peak, there were rumblings that it wouldn’t be a PC-only game forever. This isn’t to say that Lost Ark is a better game than New World right now, but it does have a lot of players and a lot of viewers even before its official release as evidenced by its high Steam activity and Twitch viewer count.

As of right now, the only place to get your hands on Lost Ark is via Steam. Starting packs can be purchased from Steam or from Amazon.com (with a valid Steam key).

A Steam account isn’t required for Lost Ark, but you will need one to begin playing. By linking your Amazon and Steam accounts, you can access the game forums and get customer support for your game account.

Is there Controller Support in Lost Ark?

Additionally, the DualShock (3/4) and DualSense Controllers, Nintendo Switch Pro Controller, Steam Controller, and even branded controllers with a similar input type are all supported by this application.

Make sure to check the game’s Controller settings to see how the buttons are mapped or if you want to remap the buttons to your liking after plugging in your controller.

If you want to play Lost Ark right out of the box, you’ll have to rely on your own hardware. There has been no word on whether or not GeForce Now will be supporting the game. The cloud gaming service’s February release schedule does not include the free-to-play title.

Well, that’s all we know so far about whether Lost Ark will be available on Xbox, PS4, PS5, and Nintendo Switch or not. We hope this guide helped you.

If you are already enjoying Lost Ark, do check out how you can get the Lawmaker Set in Lost Ark and Facet Ability Stones in Lost Ark. Is Red Dead Redemption Getting a PS5 Remaster?