In the MMORPG Lost Ark, Ability Stones are valuable pieces of equipment that help you grow stronger. Ability Stones, in particular, has a lot of nodes for Engravings, which allow you to give your characters special buffs. You want to facet these Ability Stones as much as possible to get the most nodes. Here’s how to facet Ability Stones in Lost Ark. 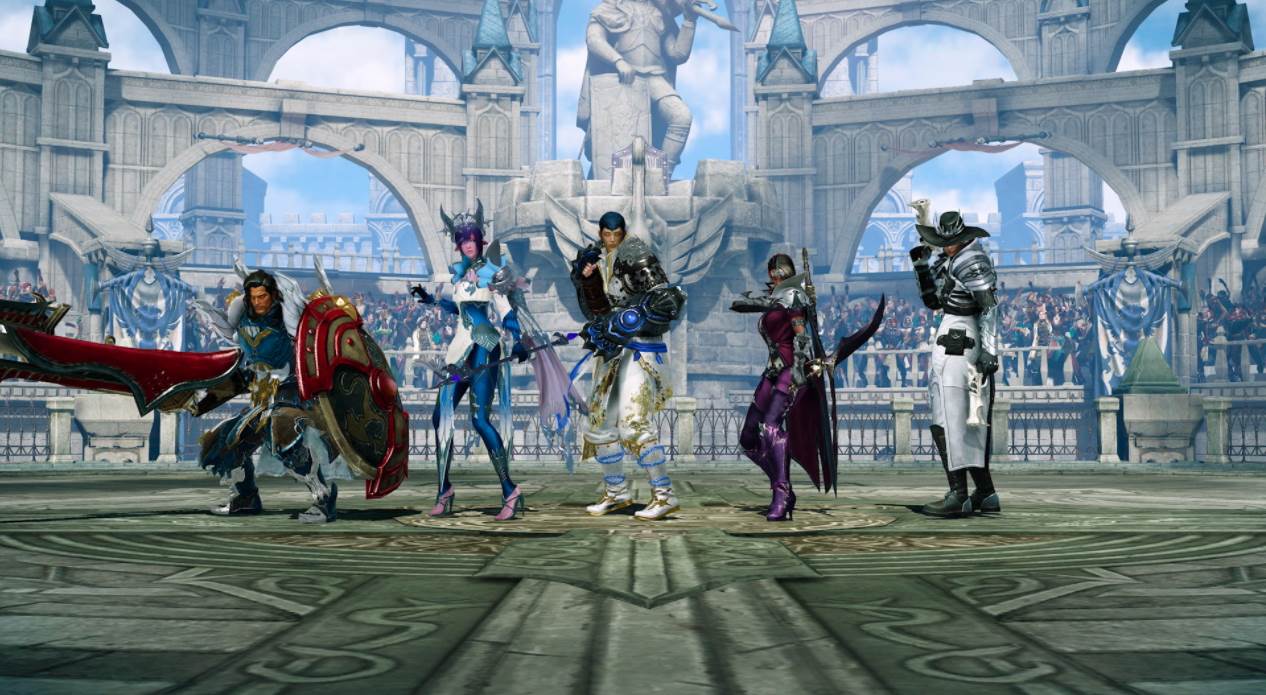 Why Do You Need to Facet Ability Stones?

It isn’t until you reach level 50 in Lost Ark that engravings begin to have an impact on your gameplay. The ability stone is one of the items that can earn you a lot of engraving points at this point.

Stones that drop in the final stages of dungeon and raid progression contain two random combat engravings as well as one random “malus” or “negative.”

Faceting is the process of cutting and polishing a rough stone to bring out the best in its inherent potential. Because chiseling is an art form, there is a chance that things will go awry and that bits will break off or cause bad results instead of good ones.

Everything in the faceting process is extremely unlikely to go perfectly, so you may go through a lot of stones and silver before you’re lucky enough with a good result.

There are fewer than five points on the negative engraving of most T3 stones, so that’s what most parties look for when looking for T3 content. The standard for T2 content is +6 on each engraving. Now let’s start with how you can actually facet ability stones.

How to Facet Ability Stones in Lost Ark 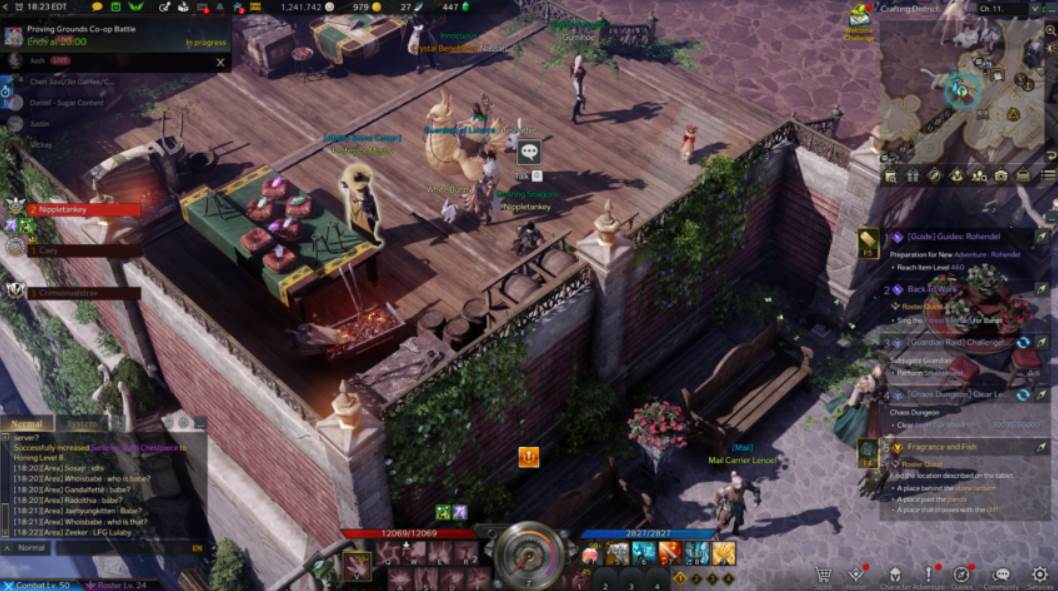 Speak with the Stone Cutter and then move your mouse over the Ability Stone you want to improve. 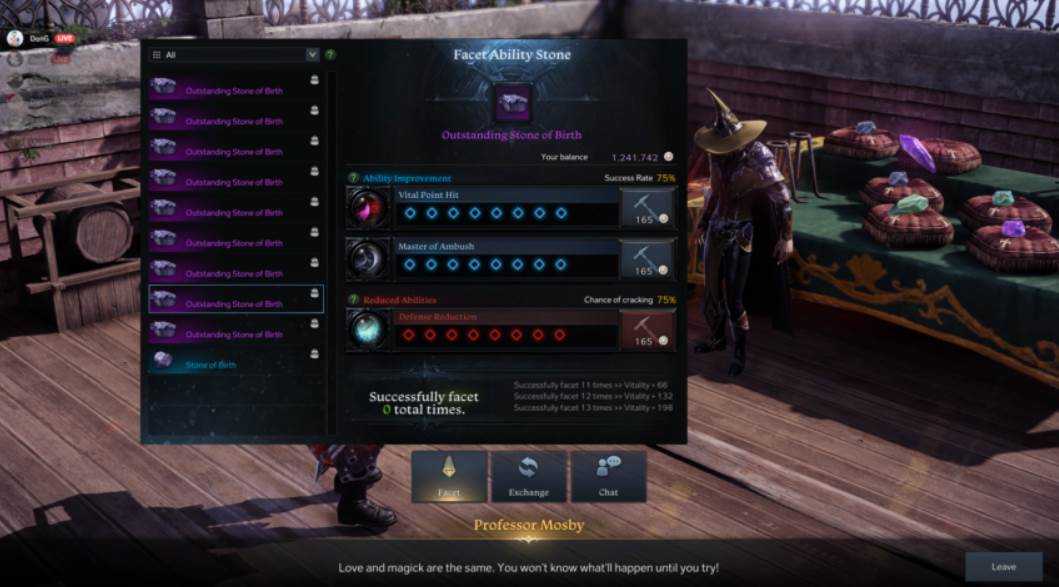 When faceting Ability Stones, your goal is to get nodes for the top two rows while leaving the bottom row blank. You can facet any of the abilities listed above. If you want to gain more nodes for Vital Point Hit, for example, you can use the hammer next to it. 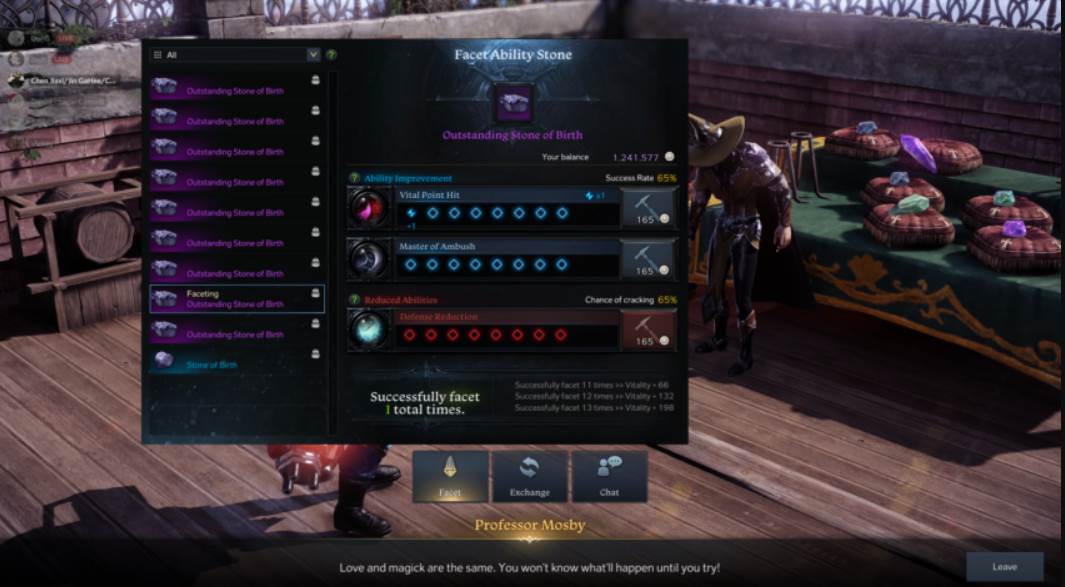 The crystal will glow blue and be marked with “+1” if you gain a node. But if you don’t succeed… 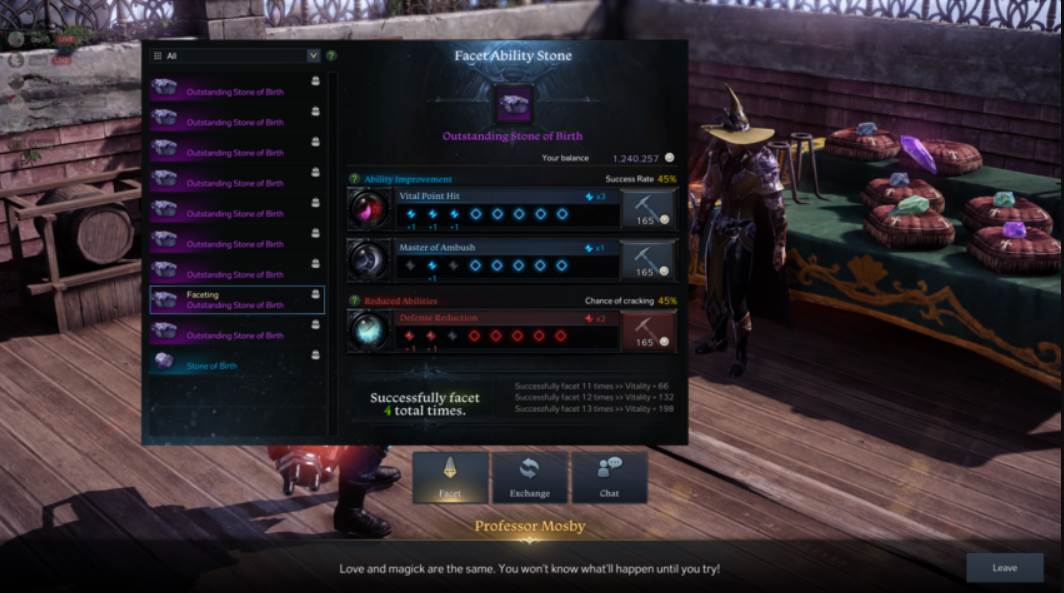 To use a stone, both rows must be completed. Reduce the number of red nodes as much as possible. 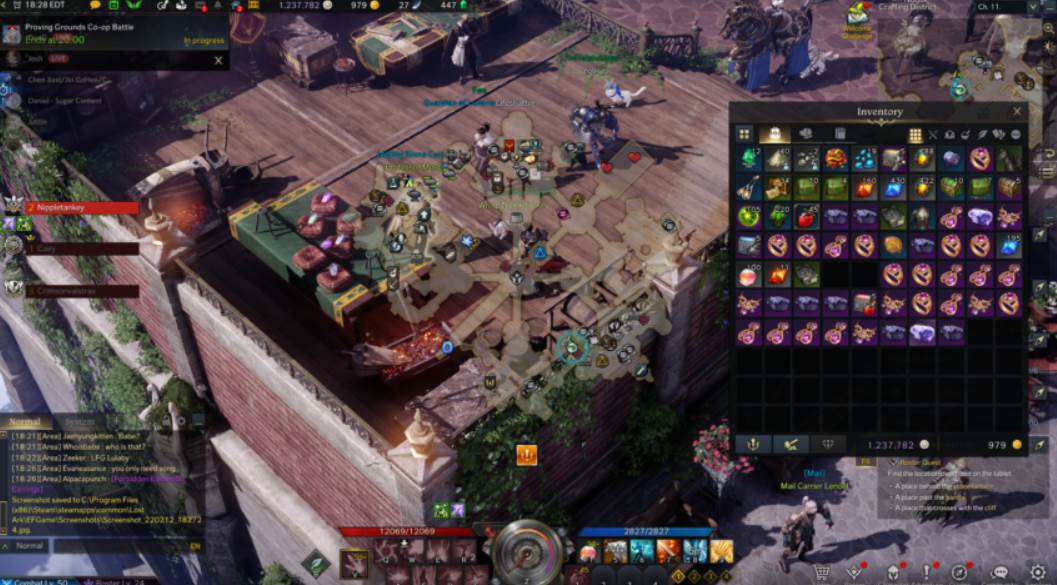 You can now equip the completed Ability Stone from your inventory. If you got good rolls, right-click or drag it into your Ability Stone slot to equip it. You can also dismantle it to obtain Power of Mystery, which you can use to craft more Ability Stones later.

That’s all there is to know about Faceting Ability Stones in Raiders of Lost Ark. To level up your Engravings, get the best Ability Stone. We hope this guide helped you.

Here’s how you can get the Lawmaker Set in Lost Ark. Further since now you know about faceting ability stones, you must learn how to earn and use coins of courage in Lost Ark. Here are some of the best ways to make a lot of gold in Lost Ark.