The fight with Commander O’Neil in Elden Ring is pretty straightforward. It is possible to one-shot this hefty soldier like Radhan if you don’t approach him cautiously. However, as part of Millicent’s questline, which offers some great rewards, you should put this optional boss down. In Elden Ring, here’s how to defeat Commander O’Neil. 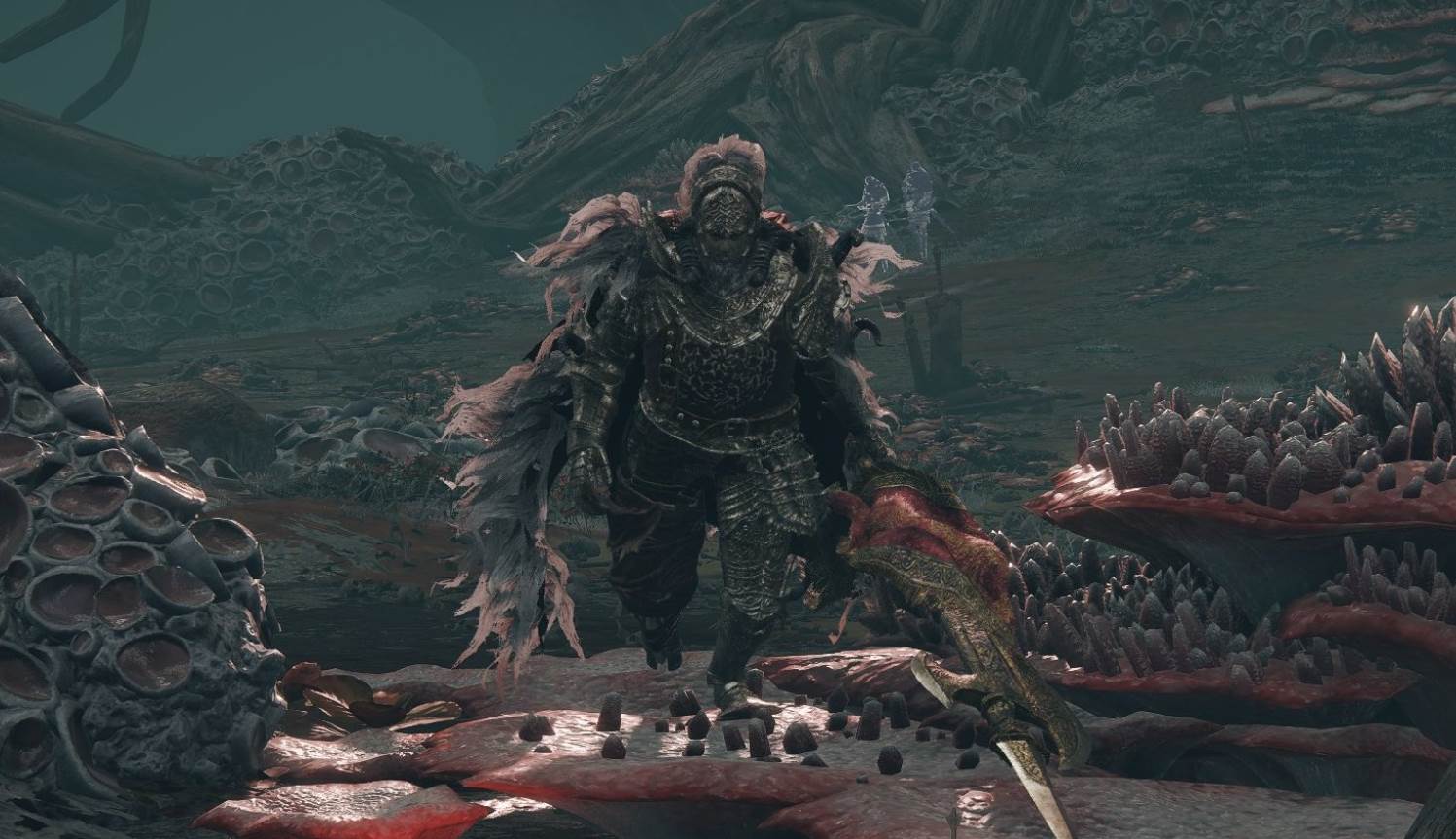 Where to Find Commander O’Neil in Elden Ring?

Toxic swamps have a tendency to appear throughout the Souls series. O’Neil is located in one of these swamps. His location is the Heart of Aeonia, a swampy area in the middle of the Aeonian Swamp.

Half the battle is won by simply getting to O’Neil. You’ll probably first come across the swamp on its west side, away from the Heart of Aeonia. To avoid the boss battle, don’t ride through the swamp on your way there. 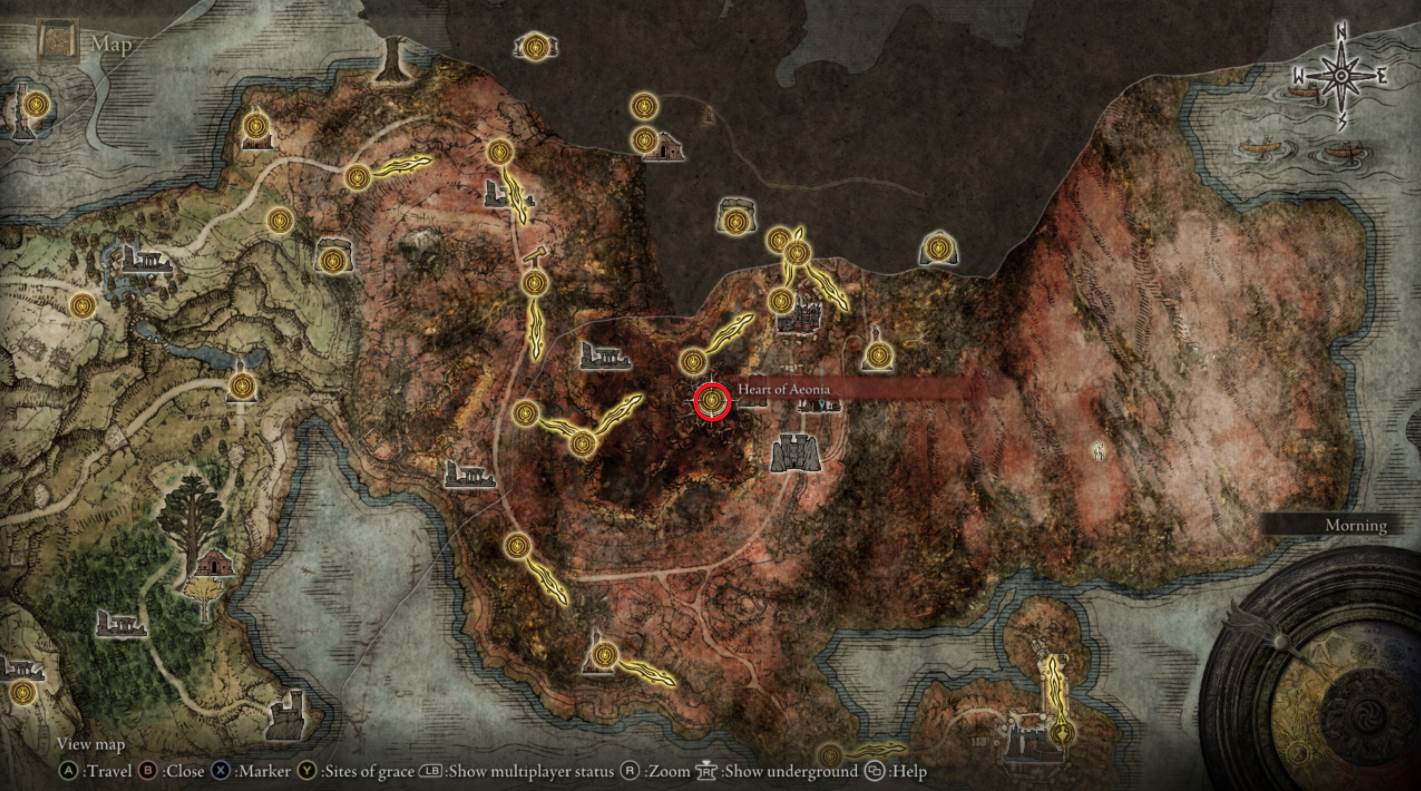 As a result, Millicent will likely drag you down into the swamp, where she will inevitably shoot you to death. Turn around and search for the Sellia Under Stair site of grace instead, which is located on the swamp’s northernmost rim. Inner Aeonia, located just north of the Heart of Aeonia, is accessible by traveling southwest from there.

Take a southwesterly route, around the heart of Aeonia, to get there. A Stake of Marika and a summoning pool effigy can be found on a small plot of land. While it’s not the best option, this is the point at which you want to run into the boss fight because you can easily summon other players and return to the fray if you die.

Defeating Commander O’Neil is a part of Millicent questline in Elden Ring. If you are interested to complete that, make sure to check out our guide.

How to Defeat Commander O’Neil in Elden Ring?

Things get a little easier when you get to the boss fight. O’Neil begins by summoning four crossbow-wielding headless soldiers. Dodging O’Neil’s attacks, jump on Torrent and begin taking out the smaller enemies. Baiting him to the other side of the arena and then sprinting over to attack his henchmen is a viable strategy for defeating him.

O’Neil can give these enemies a boost if you don’t get rid of them quickly enough. If he can raise their attack and defense, it is entirely possible for you to get entangled with them and end up in the dirt as a result of their actions.

Once O’Neil’s soldiers have been decimated, go after the big guy. You can avoid his attacks if you don’t get greedy, but they have a decent range. If you’re using a melee build against the boss, you should use hit and run tactics. If, on the other hand, you’re a ranged or magical user, you can simply keep your distance and slowly drain his health.

O’Neil has two primary abilities that players will have to contend with. Headless knights have been summoned by the boss to help him in the fight.

Other than that, he uses an AoE spin attack to put you in the grips of Scarlet Rot. If you’re trapped, you’re effectively dead.

By charging up to him on Torrent, landing a few strikes, and then pulling away, Commander O’Neil is easily defeated. Keep moving and avoiding the monsters the boss summons at all times as well.

Heavy-hitters capable of delivering massive damage and knocking you out of the fight will be summoned in the final quarter of the fight. You can avoid this by creating a distance between you and the boss before moving forward.

It’s critical to maintain your composure in this encounter because the boss or the phantoms can drag and kill you if you go on the offensive too early.

However, once you defeat Commander O’Neil, you will receive 12,000 runes, Unalloyed Gold Needle, and a Commander’s Standard Halberd. This makes it a lucrative battle to fight as you complete Millicent’s quest as well as get rewards.

Well, that’s all we have here about how you can defeat Commander O’Neil in Elden Ring. We hope this guide helped you. Also, don’t forget to check out our guide to find Church of Inhibition if you are completing quests in Elden Ring.