If you miss the glory days of Call of Duty, the Plutonium Call of Duty platform might be for you. This fan-made community remasters and restores early-era Call of Duty games for modern players, and they have their own servers to keep hackers at bay. Interestingly, it’s the best way to play games like World at War and Modern Warfare 3 right now. This fan-made service is a hit on PC, but is it also available on PS5, PS4, and Xbox? 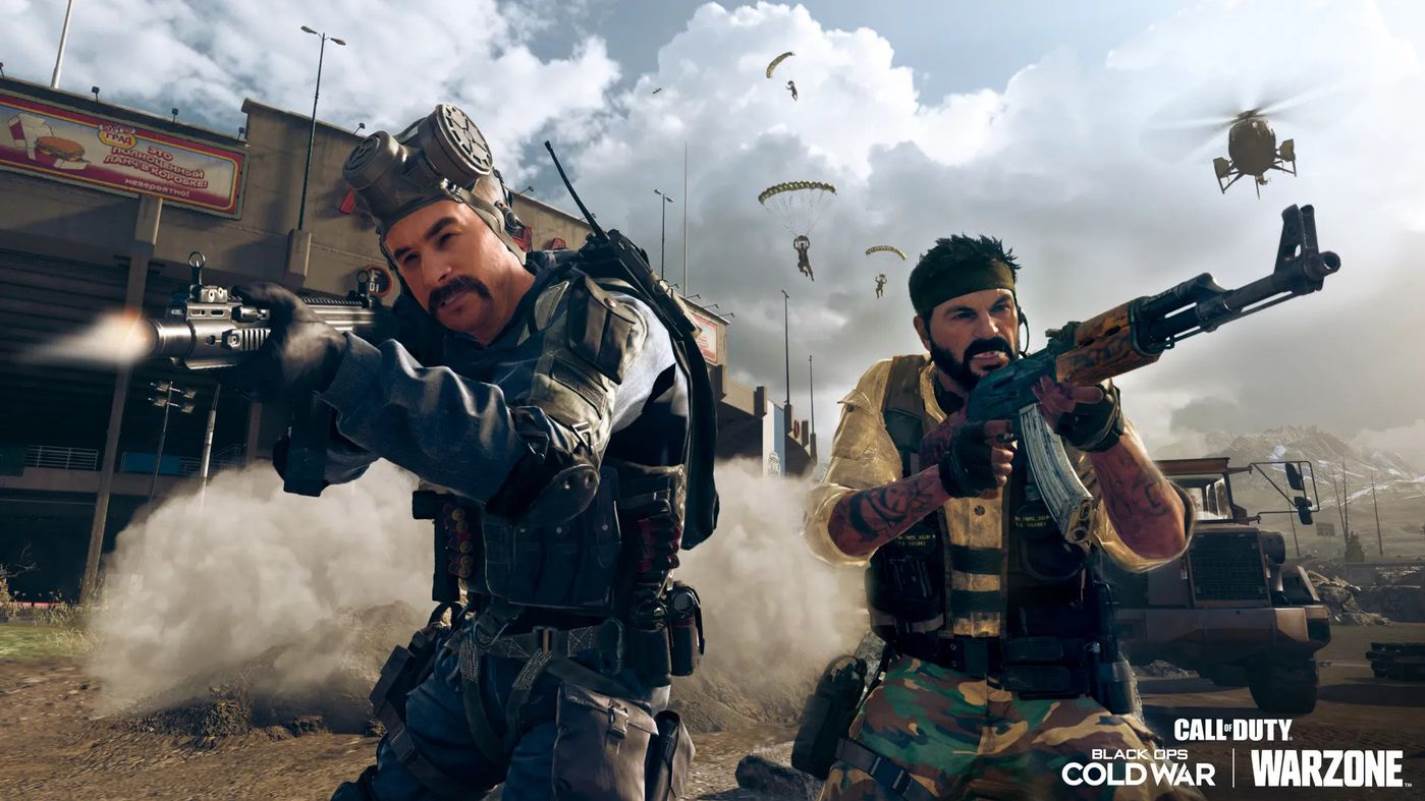 Can you Play Plutonium Call of Duty on PS5, PS4, and Xbox?

Plutonium Call of Duty isn’t available on consoles, which is a shame. You won’t be able to play these remastered versions on your PS5, PS4, or Xbox if you own one of those systems. Instead, it’s a PC-only experience that’s only available on PCs.

Yes, a quick glance at the Plutonium Call of Duty website explains why console support isn’t possible. To begin, you must install a proprietary launcher program, which would not be possible given the internet capabilities of consoles. Then you’ll have to download the updated versions of the Call of Duty games, which will cause the same issue.

Furthermore, because the revamped game’s servers are hosted privately, they will not be accessible through PS5, PS4, or Xbox.

Those consoles can only connect to in-game servers, such as Activision’s official servers in Call of Duty: Vanguard. As a result, even if it was available on these platforms, getting into a game would be difficult.

However, there is a silver lining: you can play Plutonium Call of Duty on your PC with these controllers. Yes, it works with Xbox controllers as well as PS4 and PS5 DualShock 4 and DualSense controllers.

As a result, if you have a PC and want to play these revamped games with your console controller, you can do so.

The Vanguard Dead Drop glitch in Call of Duty is giving some players unlimited kill streaks, so make sure to check that out.

Well, that’s all we have here about can you play Plutonium Call of Duty on PS5, PS4, and Xbox. We hope this guide helped you. 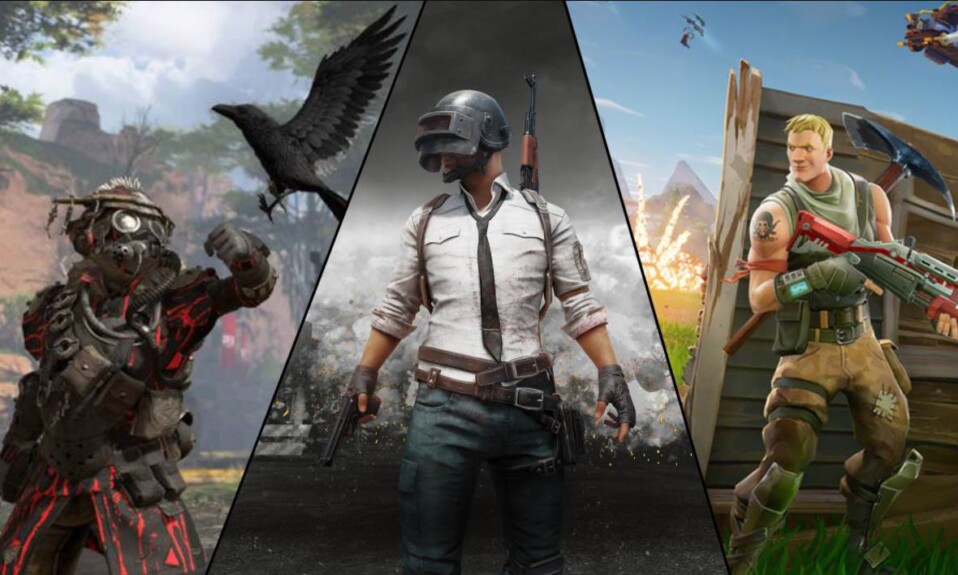 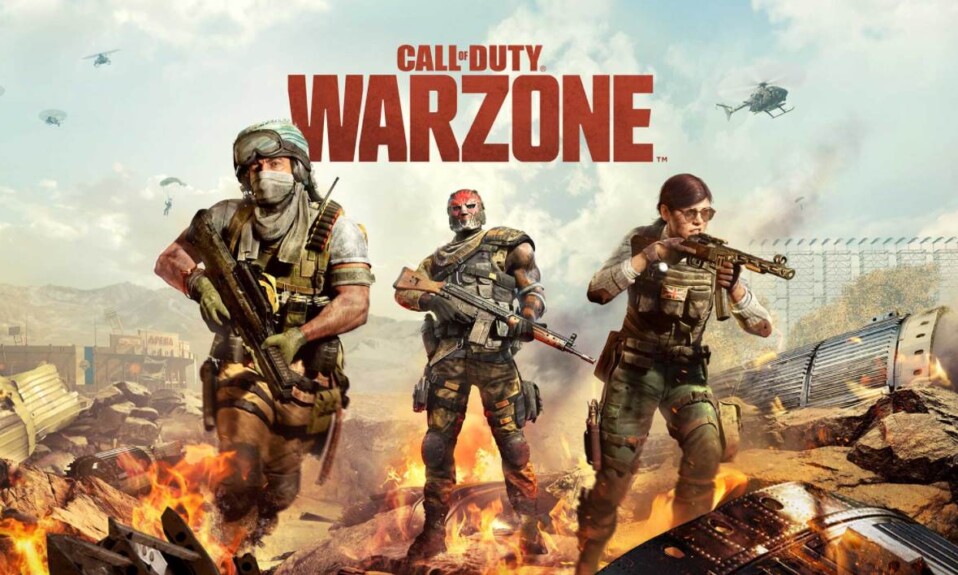 Warzone Ranked Mode is Coming, but There’s a Catch 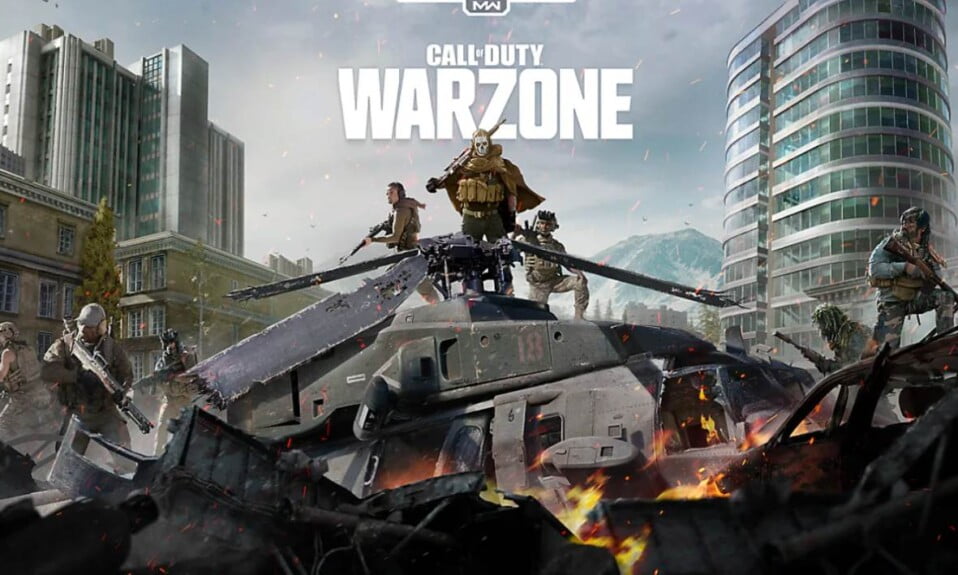 How to Fix Call of Duty: Warzone Invisible Gun Bug