When the guns become invisible and, of course, make Modern Warfare Warzone unplayable, you could be going 1v1 in the Gulag and fighting for your life, or you could be battling against the final squad. On PC, PS4, and Xbox One, here’s everything you need to know about fixing the invisible gun glitch in Call of Duty: Warzone. 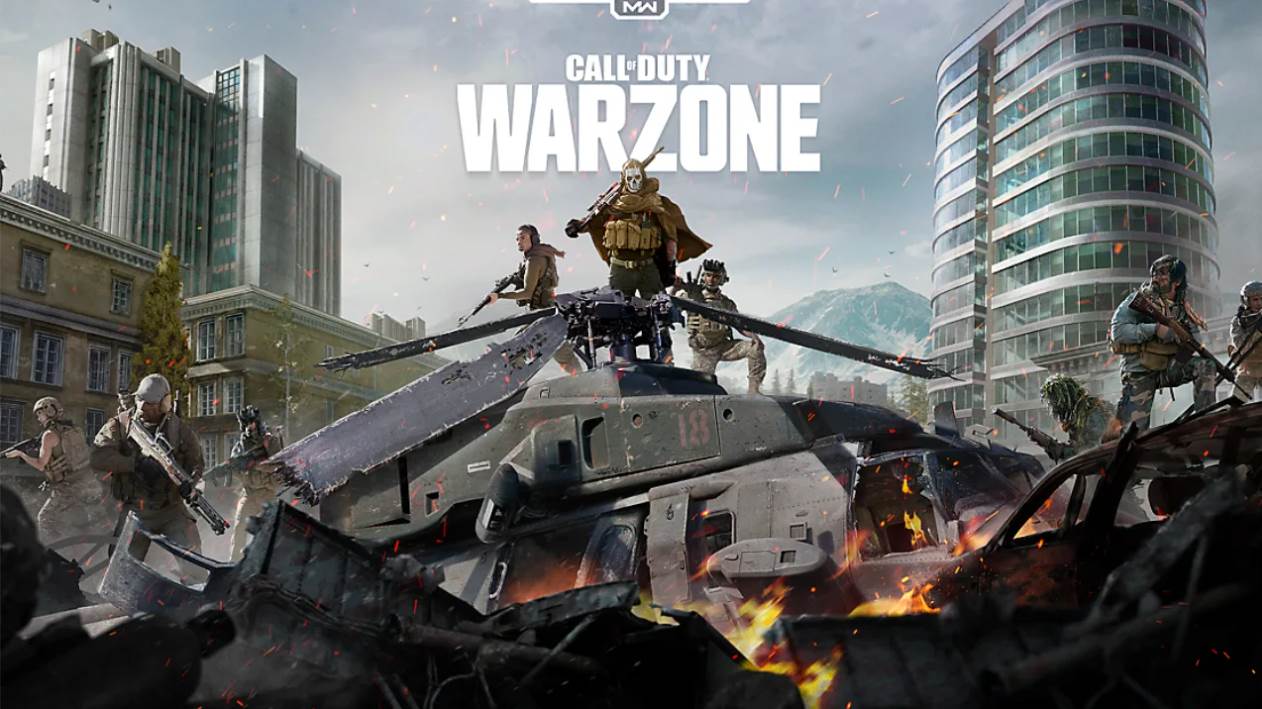 How to Fix Call of Duty: Warzone Gun Invisible Bug?

The invisible gun glitch has been reported by a large number of COD Warzone players. In other words, when a player equips a gun or any other weapon during a match, it isn’t visible on the screen.

Because the problem had been going on for a long time and had not been resolved by the developers, players took it to Reddit, where they discovered that many other Warzone players were experiencing the same problem.

There is, however, one viable theory. Some players believe that certain cosmetics and skins are to blame for the invisible gun bug. Warzone players, coincidentally, suggested the same issue as the cause of the black screen glitch.

If both errors are caused by the same thing, you might be able to fix the invisible gun glitch by changing your loadout. Remove any Cold War-era mementos and see if the problem persists.

Having said that, one of our readers suggested that guns can still be made invisible even if you don’t have any Cold War items in your loadout. Your mileage may vary, as is so often the case.

Fix 2: This Could be a Server Issue

As frustrating as the situation is, there is a strange silver lining to it. Several users have reported that guns have vanished from their games as well as the games of their teammates.

This is good news, even if it doesn’t appear so: any error that affects multiple players at the same time can’t be unique to individuals.

If your entire squad is hit by invisible guns, the issue is most likely server-side. There’s nothing wrong with your game, console, or computer because other users’ systems also crashed.

Instead, there’s a problem with the game’s code or the game’s connection to servers. That’s great news, because there’s nothing you can do to solve the problem on your own.

Given all of this evidence, invisible guns in Call of Duty: Warzone are most likely a serious issue. The only real option is to wait for a fix from the development team.

Because the majority of reports of this error appear after recent updates, it’s likely that it’s due to a new addition to the game’s code. If you’re having trouble getting into the game, either wait for a fix or contact Activision Support directly.

You can also try out the following:

Well, that’s all we have here about how you can fix the invisible gun bug in Call of Duty: Warzone. We hope this guide helped you.