Pikachu is the most well-known Pokémon of all time. Pikachu is one of the 242 Pokémon in Pokémon Legends: Arceus, which makes sense. Pikachu is an electric-type Pokémon, and their ability to fight is greatly influenced by their friendship with their trainer.

Pikachu is, after all, only the third evolution. As a result, this guide will also tell you where to find Pichu and Raichu, as well as how to unlock them. Make sure you have plenty of Pokeballs, Oran Berries, and a diverse Pokémon roster. 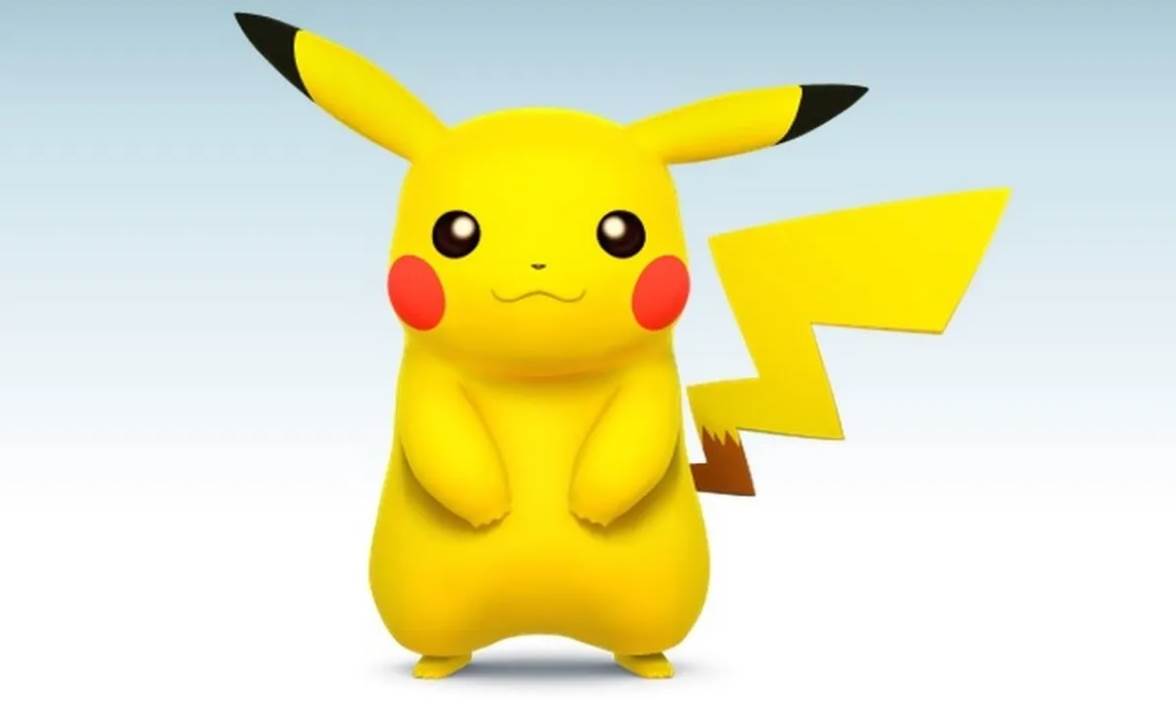 Where To Find Pikachu in Pokémon Legends: Arceus?

Pikachu can be found in the Obsidian Fieldlands’ Nature’s Pantry area. We have placed a red circle and a star to mark Pikachu’s location. 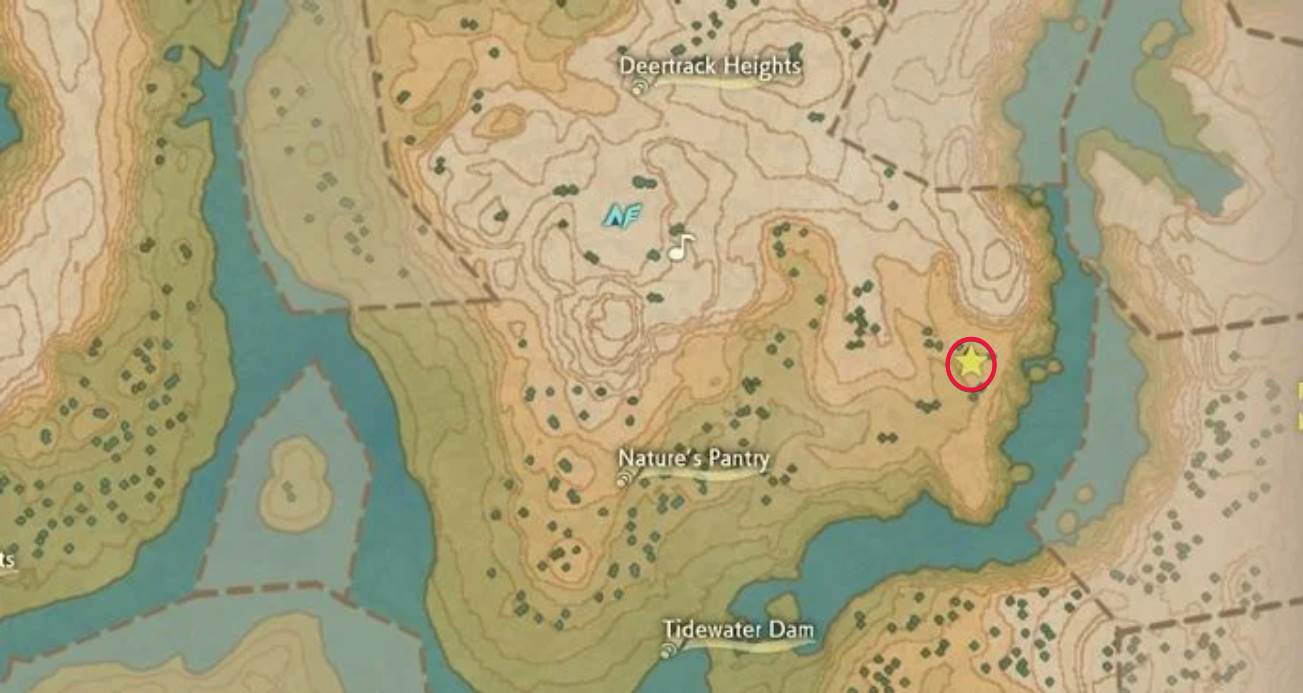 However, Pikachu may not always spawn in this location, so check back a few times. It is also recommended that you visit this location during the day. Pikachu can also be found east of the Solaceon Ruins, past the river and trees, in the Crimson Midlands.

Where to Find Pichu In Pokémon Legends: Arceus?

Pikachu and Pichu both spawn in the same place. However, Pichu is much warier than Pikachu and will flee if approached too quickly. Because Pichu is the first evolution of Pikachu and a baby Pokémon, this behavior makes sense.

If you want to catch them, approach slowly and under the cover of tall grass. Pichu can be found in the Crimson Midlands as well.

How to Get Raichu In Pokémon Legends: Arceus?

Raichu can be found in the Crimson Midlands, specifically in the area depicted above. In this location, there is also an Alpha Raichu.

Alpha Pokémon are great additions to any team, so catching one is well worth the effort. More information on how to do so can be found below. Using a thunderstone on Pikachu is another way to unlock Raichu.

How Can You Catch Pikachu, Pichu, And Raichu? 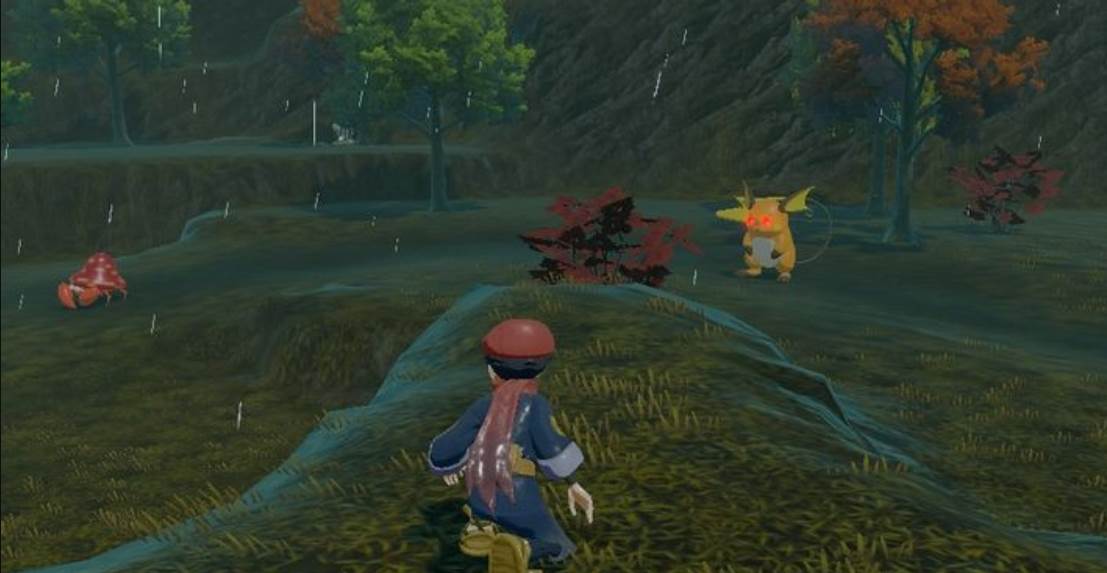 To capture Pichu, throw an Oran Berry near it and then throw a Pokeball at it while it is distracted. Fighting Pichu isn’t a good idea because they usually flee right away.

Pikachu, on the other hand, is a different story. You can distract them with an Oran Berry and then toss a Pokeball at them while they’re distracted. They will attack you with thunderbolts if they break out or spot you.

If this occurs, you can avoid Pikachu’s attacks and then engage in combat with your preferred Pokémon. Then try to reduce Pikachu’s HP until it is less than 50%. After that, try to catch them with a Pokeball. Attempt to catch them as many times as you can.

Raichu makes his first appearance in the Crimson Midlands. With an Oran Berry, you can fool Raichu and toss a Pokeball at them while they’re distracted. You’ll have to fight them if you don’t (like Pikachu). If that’s the case, reduce their HP and attack them with Pokeballs until you catch them.

Well, that’s all we have here about how you can find and catch Pikachu in Pokémon Legends: Arceus. We hope this guide helped you.