Here’s the latest from SEGA and Sports Interactive on a possible FM22: PlayStation Edition release. 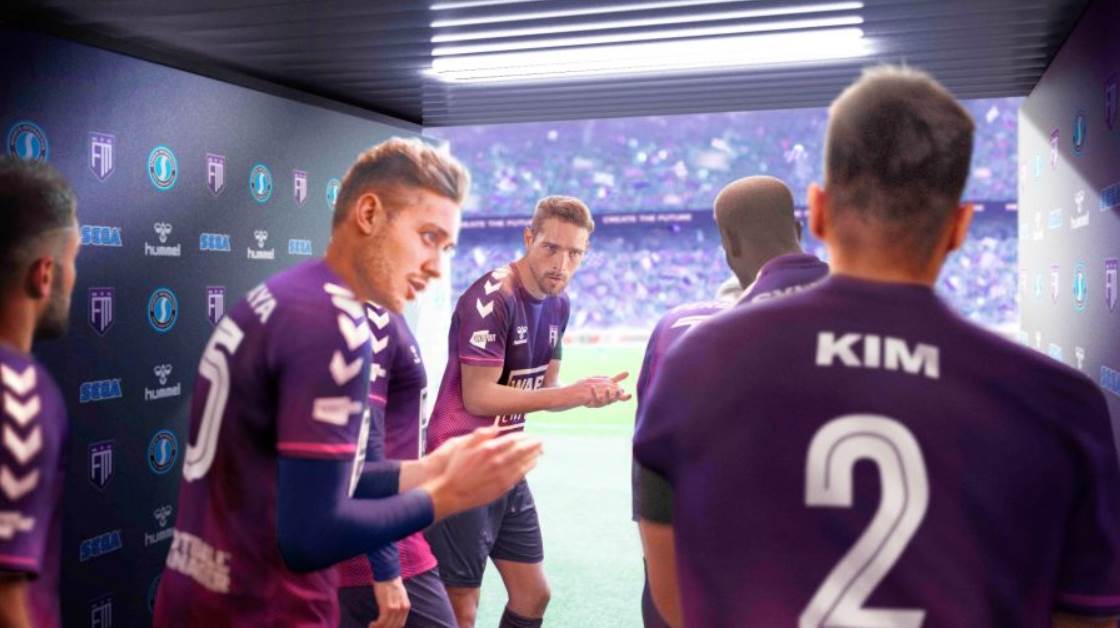 Is a Football Manager 2022 PS5 Version Coming Out?

At this time, SEGA and Sports Interactive have no plans to release a Football Manager 22 PS5 version. FM games aren’t usually released on PlayStation platforms, and this trend doesn’t appear to be changing anytime soon.

Despite the fact that the PlayStation 5 is more than capable of running the new sports simulation game — and the development team already has it working on controllers — no PS port is in the works.

Is a Football Manager 2022 PS4 Version Coming Out?

Following its November 9, 2021 release date, FM22 is now available on consoles. Because Football Manager 2022 is an Xbox exclusive, no PS4 release date has been set.

Since previous Football Manager games haven’t been released on PlayStation 4, it’s unlikely that the latest installment will.

It’s possible that Microsoft has an exclusivity deal in place for its platforms; FM22 will be available on Game Pass on Xbox consoles and PC at launch, just like its predecessor.

Although there’s no official confirmation of such a partnership, it’s one possibility for why Football Manager 2022: PlayStation Edition isn’t available on PS4.

Well, that’s all we have for you about Football Manager 2022 PS5 and PS4 release date and whether it will come out or not. 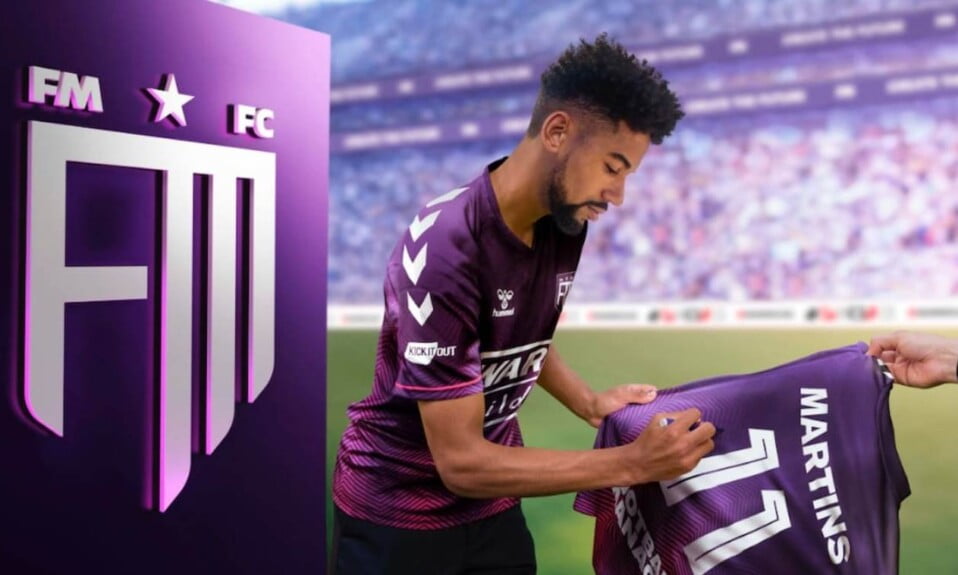 How to Fix Real Name in Football Manager 2022 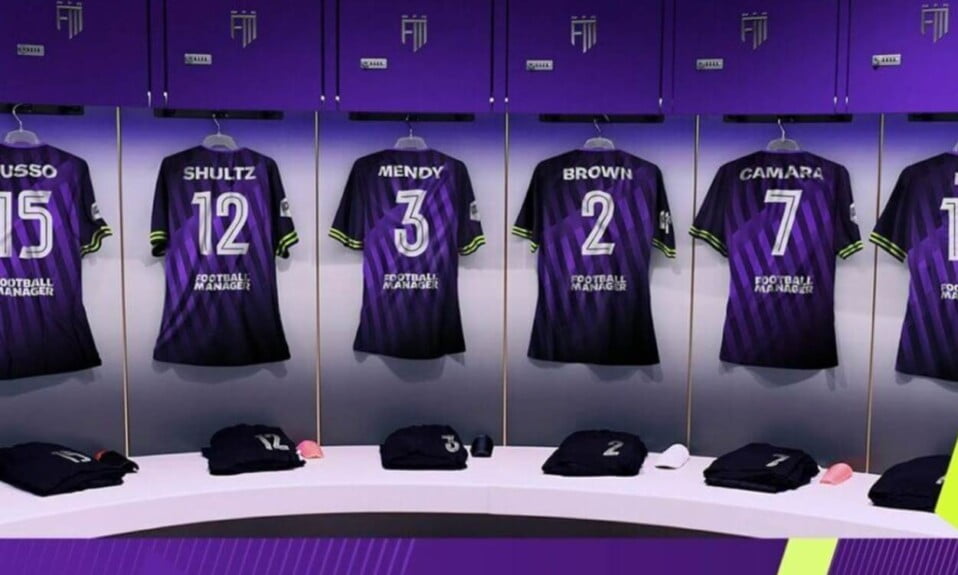