The iPhone is a technological marvel made possible by a never-ending flow of fresh ideas. Apple has consistently produced cutting-edge smartphones that provide an experience that no other smartphone manufacturer can match for its devoted customers.

The iPhone’s success is largely due to its superior processors, which outperform those of its competitors. Continue reading to learn more about the smartphone’s processor chips. 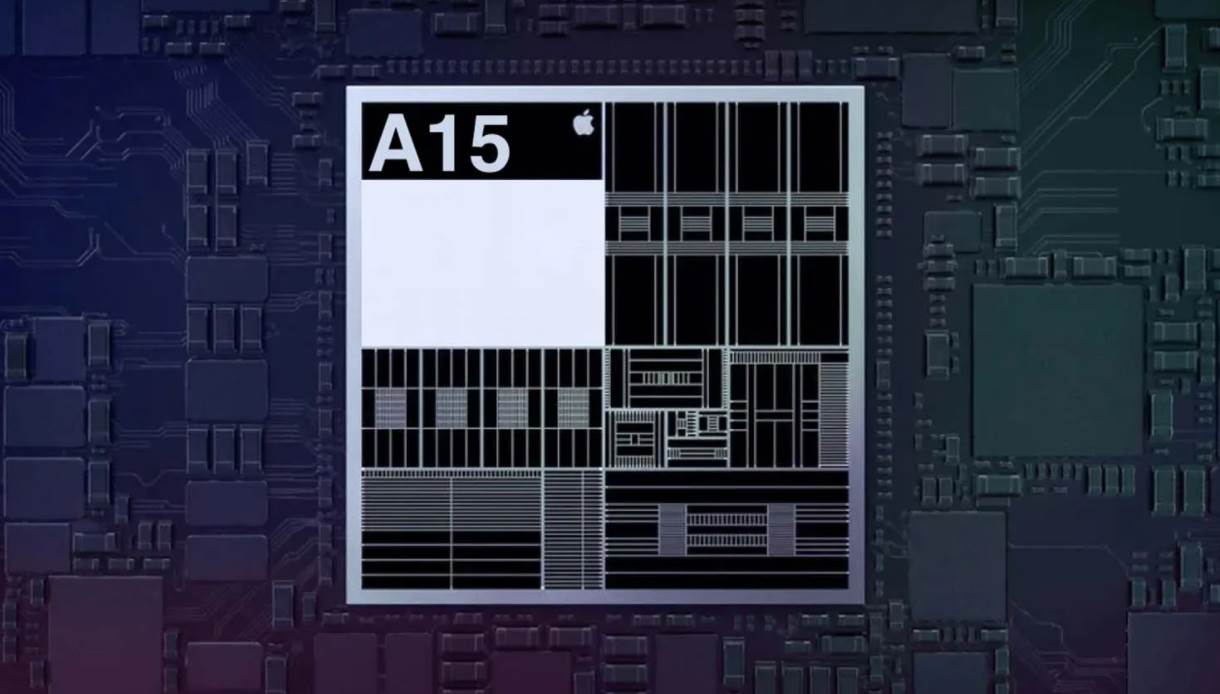 Content Overview ▼
1. A Timeline of iPhone Processors
2. Made Exclusively by Apple, for Apple
3. A Bigger Processor Chip
4. High-Performance Cache
5. Bottomline

A Timeline of iPhone Processors

Apple’s smartphone devices used the same 32-bit ARMv7 processor architecture as Qualcomm until 2013. Qualcomm is one of the world’s leading smartphone processor chip manufacturers, with Qualcomm processors found in the majority of Android devices.

Apple surprised the world by announcing a 64-bit smartphone processor prior to the release of the iPhone 5S. In 2013, Apple released the A7 processor, which was twice as fast as its predecessor, the 32-bit A6, and was the company’s first in-house 64-bit system on a chip (SoC).

Following the release of the A8 and A9 processors, Apple’s processors were clearly superior for a long time. Apple has continued to improve its SoC designs to improve performance and efficiency since then. The A15 Bionic SoC will power the iPhone 13, which will be released in September 2021.

Made Exclusively by Apple, for Apple

The processors in iPhones are a big reason why they can outperform and outlast Android smartphones. Apple, unlike Qualcomm and other processor chip manufacturers, does not need to market its processors to other phone manufacturers.

Apple designs and manufactures its own processors, giving them complete control over their design and performance. They don’t have to rely on anyone else for processors, and they can design whatever they want for the next iPhone or iPad.

Other smartphone manufacturers do not have this luxury, and their processor chips are supplied by Qualcomm or Exynos. Because those chips aren’t designed for a specific smartphone, they have poor performance and longevity.

Apple can tweak the designs to suit their vision for the next iPhone by designing their processor architecture. The iPhones’ brilliant performance is due to Apple’s complete control over the design and production of processor chips.

Many factors influence a smartphone’s performance, and the processor’s size is one of them. When compared to Android devices, iPhones can perform better because they have a much larger processor.

Apple does not have to be concerned about its chips being too large or expensive for other smartphone manufacturers. Apple has complete control over the processor chip used in their iPhones by designing their processor architecture.

This includes the number of CPU cores, the performance cache size, and the processor’s overall size.

Cache memory is an important feature of today’s smartphones. It’s much faster than RAM, and it solves a major SoC design issue.

A cache can be thought of as running at the same speed as the CPU; this allows the CPU to spend less time waiting for data, resulting in significantly improved performance. Apple’s SoC designers include a large CPU cache, which is something that other manufacturers cannot do.

This is a costly operation, but because Apple is not in the business of selling processor chips, they can recoup the costs through the iPhone’s retail price.

iPhone’s powerful and high-performing processor makes every task a breeze. Apple has complete design control, allowing it to develop an SoC that is faster, bigger, and more efficient than its competitors’ offerings.

Apple is head and shoulders above the rest, but for how much longer? We hope this guide helps you understand what makes Apple iPhone’s chips so special. If you liked this, don’t forget to check out our gaming, troubleshooting, and computing guides. 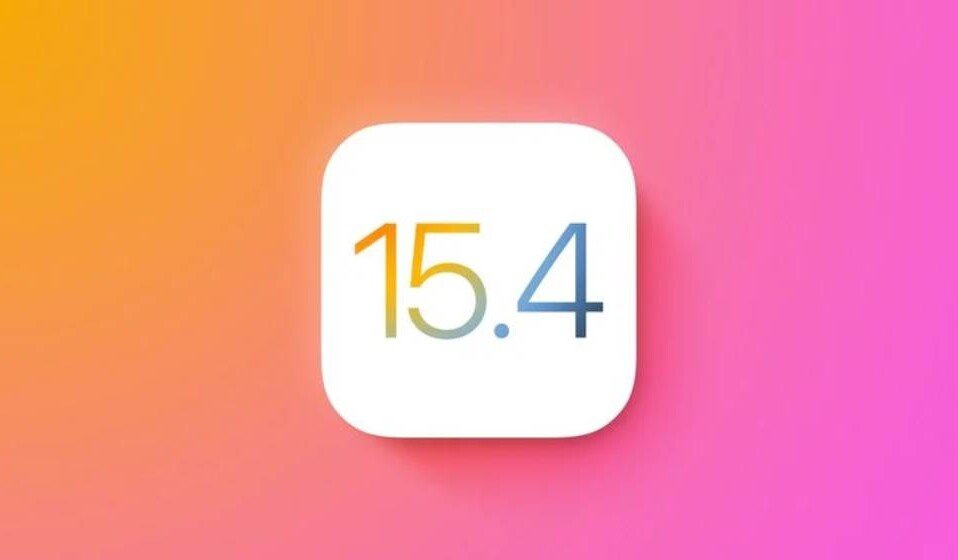 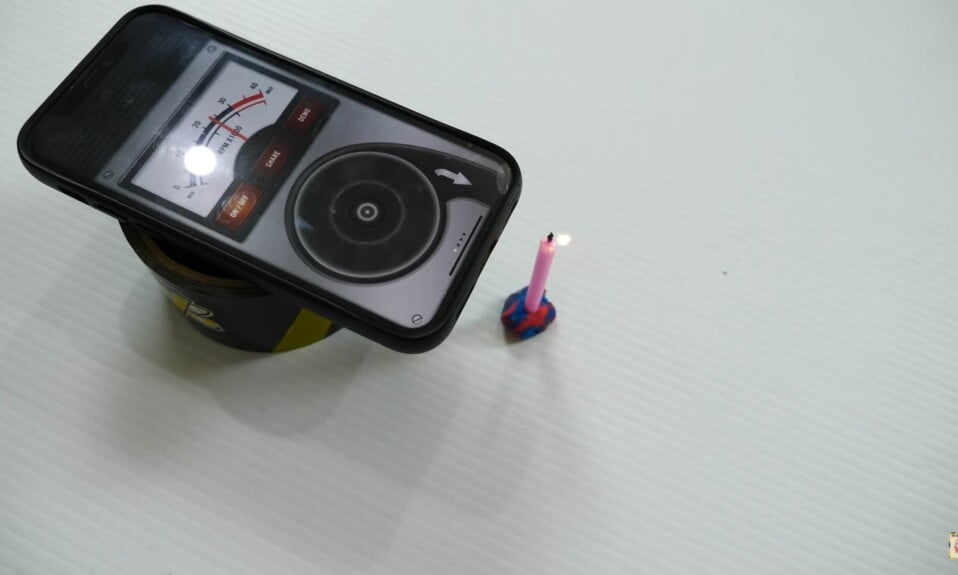 How a Smartphone Blower App Can Blow Out Birthday Candles