The Dragon Lord is Wonderland’s most feared foe. You must exact vengeance on him for the death of Queen Butt Stallion. Adding insult to injury, he’s just not that sexy. This moment has been building throughout your journey. 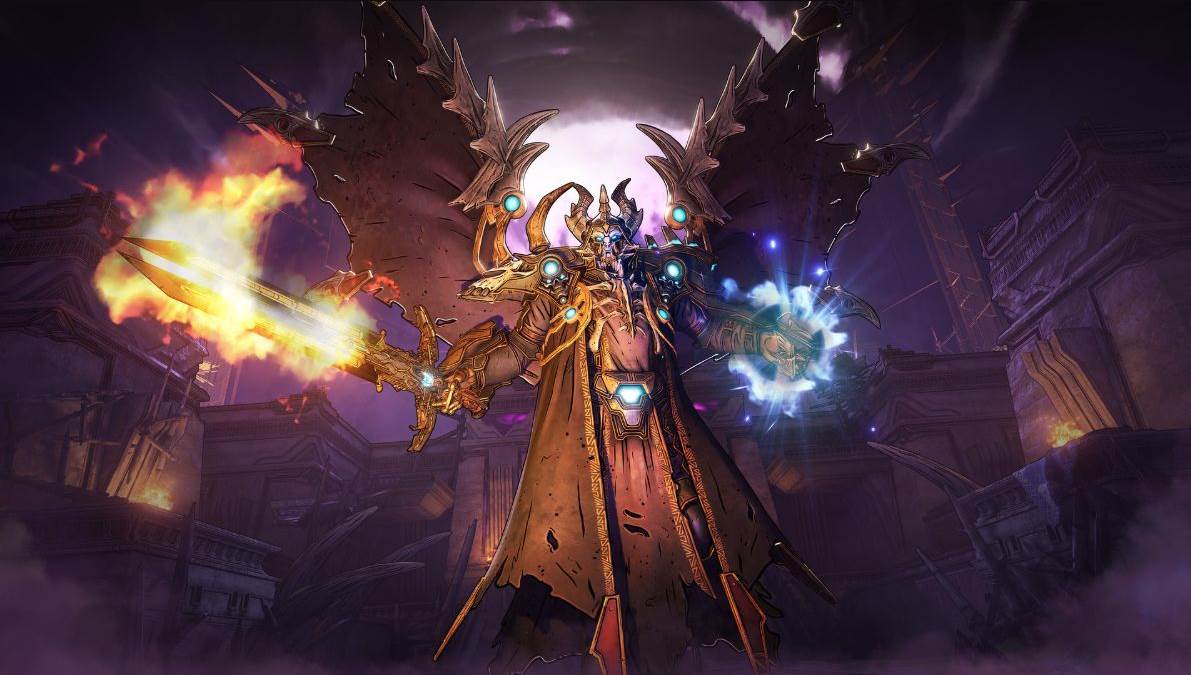 How to Beat the Dragon Lord in Tiny Tina’s Wonderlands?

To deal with the Dragon Lord’s three meter system for indicating wards, armor, and HP, players will need to use lightning, poison, or fire-based weapons or spells.

Skeletons, Spectrals, and Wyverns, among other minor enemies, will fight alongside the Dragon Lord. Players may also want to bring weapons that deal Frost damage to quickly eliminate these enemies.

Spells with a wide area of effect will be preferred by players so that they can take out the boss as well as the smaller foes. In Tiny Tina’s Wonderlands, the best weapons and spells to bring will depend on the character’s class. 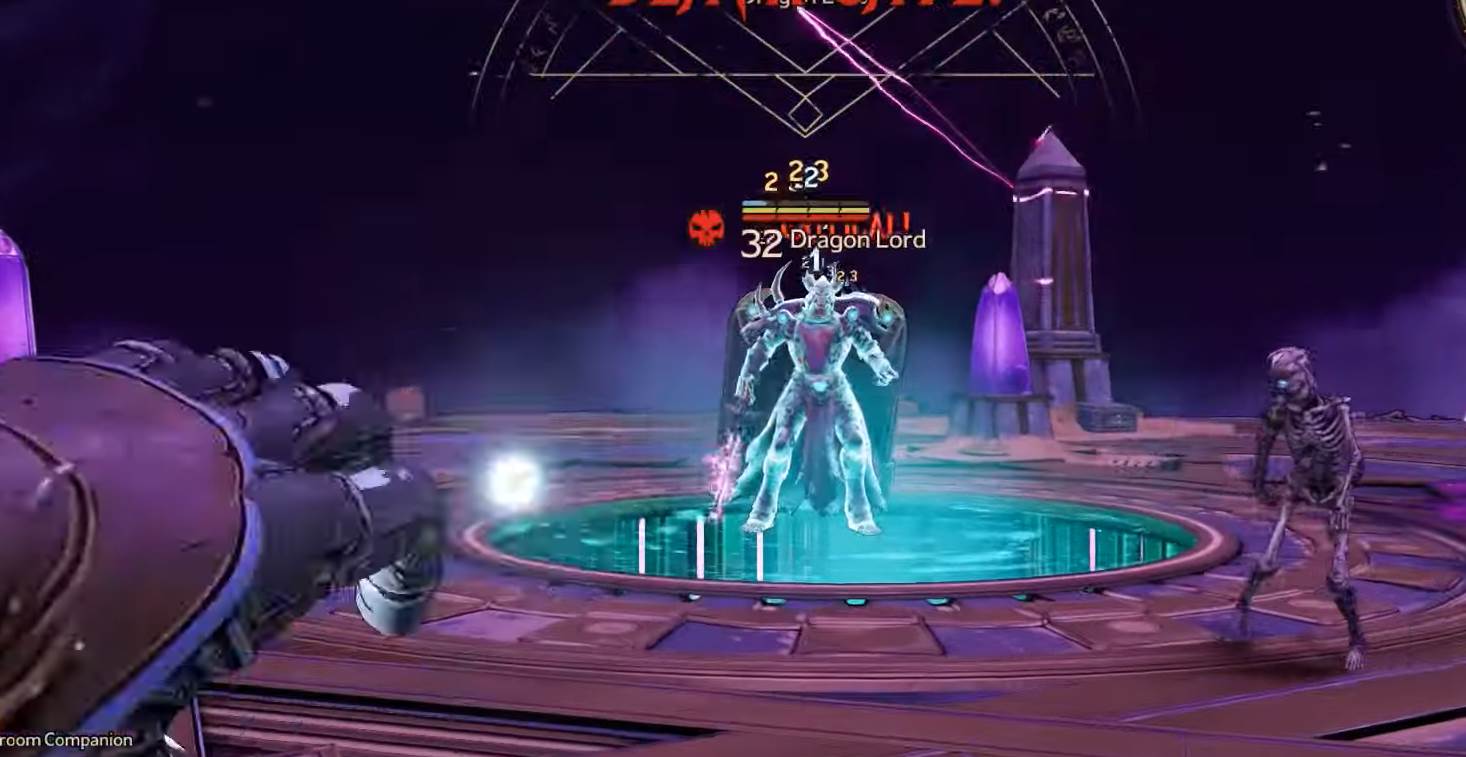 The Dragon Lord will remain on the ground in the arena during the first phase of this battle. Players must still exercise caution when navigating the arena, as straying too far can result in a fall.

An icicle-like formation will spring up across the arena as a result of the Dragon Lord striking the ground. If a player touches one of the icicles, they are at risk of Frost damage and impact damage. In addition to its close-range attacks, the Dragon Lord can fire a bolt of lightning at the player.

The poison attack is also worth noting during this phase. Poisonous poison will be released by the Dragon Lord during this move. Legendary weapons, such as Tiny Tina’s Wonderlands’ Masterwork Handbow, should be used to their full potential.

Phase two of the fight begins when players have dealt enough damage to the Dragon Lord and his assembled army. 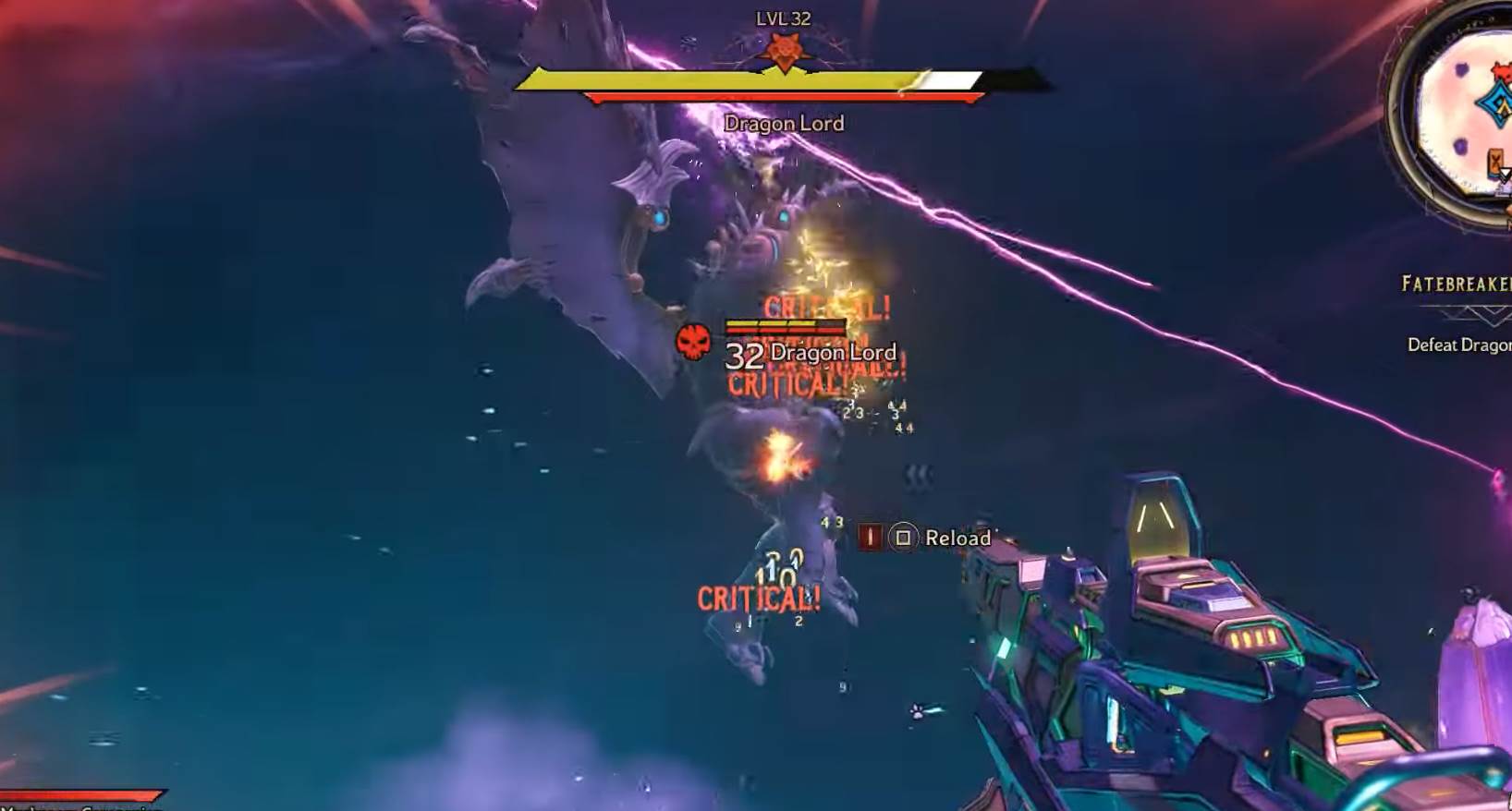 It’s time for the second phase of the Dragon Lord’s battle to begin when the boss reappears in new flying armor. This is a crucial phase if you want to beat the Dragon Lord. It’s likely that players will see some of the same attacks they saw in phase one, but with some new mechanics.

When Dragon Lord launches spectral blades at the player, they can both inflict significant damage and knock them out of the arena at the same time. During this phase, Wyverns are summoned and, like the boss, are capable of flight. 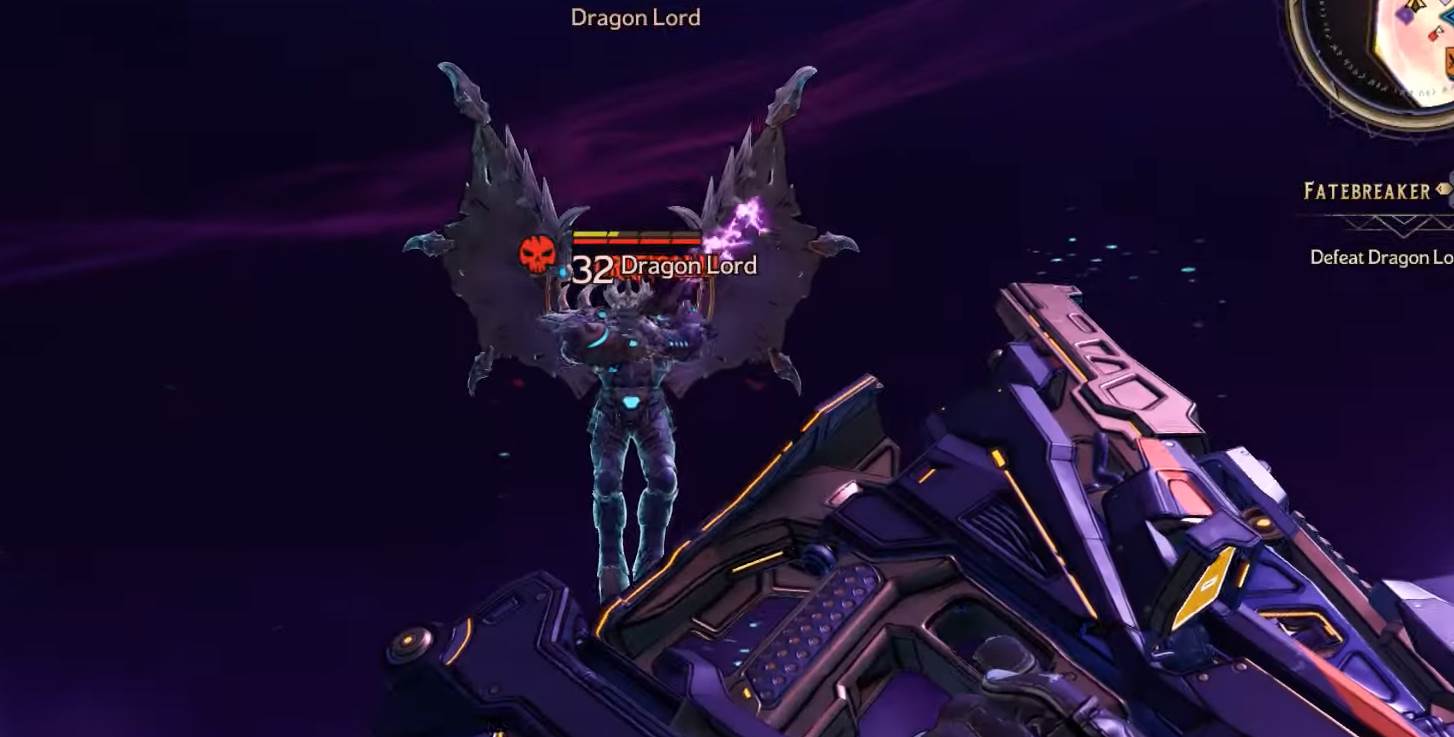 Weapons and spells that deal Frost damage should be prioritized by players when dealing with Bernadette to ensure maximum damage is dealt. Another thing to keep in mind is the number of Fire-damaging ranged attacks Bernadette will have.

Gold and valuable items will be given to players who defeat the Dragon Lord. In Tiny Tina’s Wonderlands, there are eight chests containing loot for players to find when they enter the arena. In addition, if players want to farm the rewards, they can repeat this fight as many times as they like. 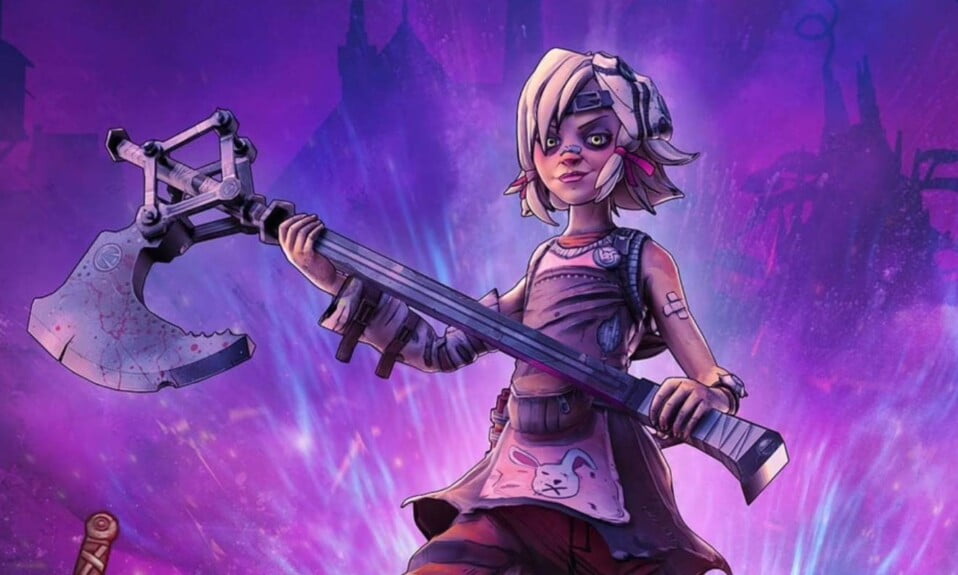 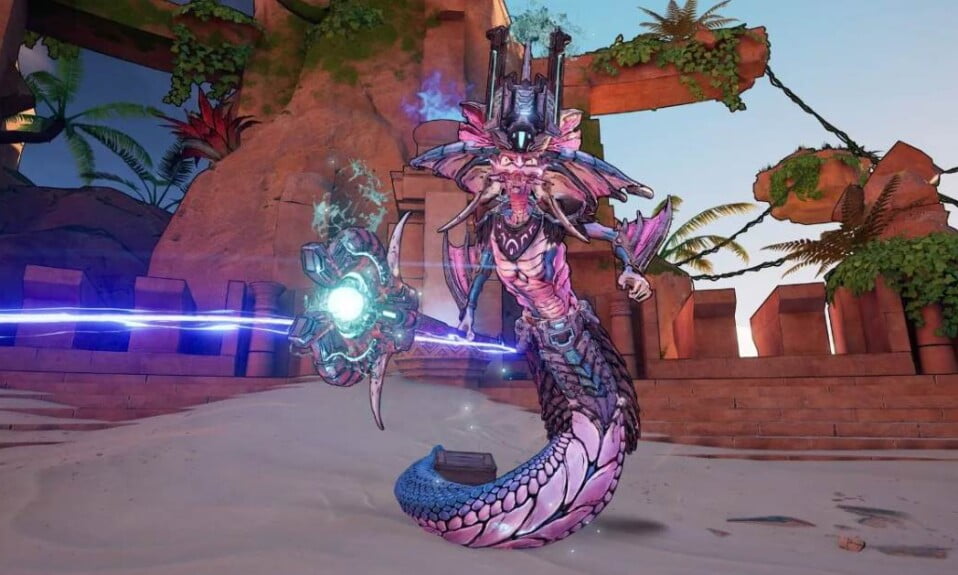 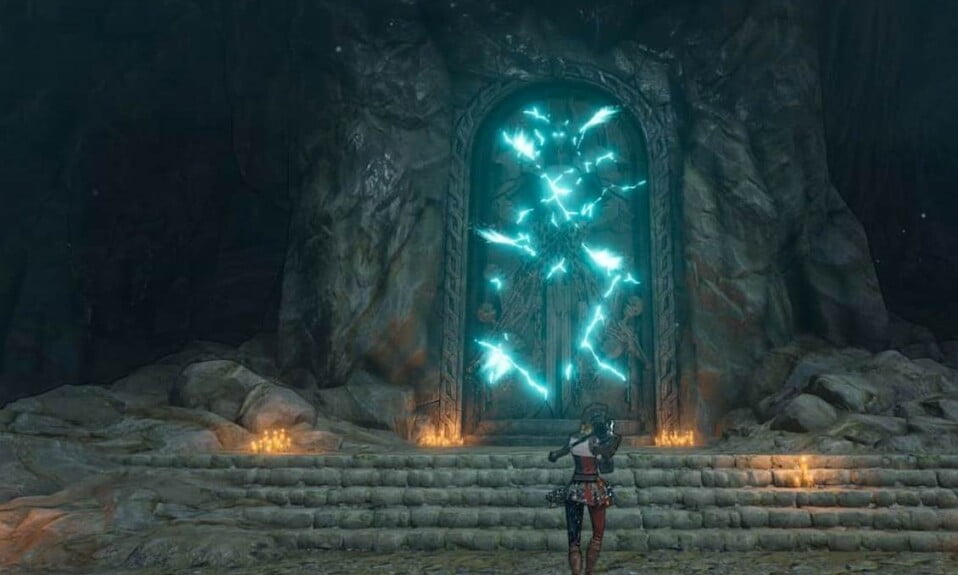