Now that Season 12 is winding down, players are starting to wonder what lies ahead for Apex Legends, as well as when the next season will be released. With Season 13: Saviors set to launch in just a few weeks, it doesn’t appear that the battle royale is missing a beat. Here’s everything you need to know about the release date of Apex Legends season 13 saviors.

A new Legend and updates to one of the game’s most popular modes will accompany its release. It has been announced that Season 13: Saviors will premiere on May 10, just a few hours after the current season ends.

According to previous seasons, the season premieres at 1 p.m. ET, so it’s worth keeping an eye on that. After some time, gamers will have access to Newcastle, the next Legend to join the ranks of their collection.

The character’s moveset reveals that he is primarily a defensive specialist, as he can absorb bullets and use a pair of shields to shield downed teammates.

Despite the lack of a new map, players can expect at least one major change to the Storm Point map. This is due to the fact that a “Downed Beast” will soon be discovered resting on a portion of the map’s coast and is rumored to contain treasure. Season 13 of the game has also hinted that the Ranked game mode will be reworked to reward players who use both teamwork and skill.

There will also be more challenges for players to unlock new Legend skins, reactive weapons, and a variety of other cosmetic items in the new Battle Pass for the game, Saviors. For Newcastle, it is safe to assume that Season 13’s collection events will bring some Legendary skins to the table.

According to Respawn Entertainment, the new season of Apex Legends will also include a revamped Ranked system that “rewards teamwork and skill” along with improvements to Storm Point. There have been no further announcements on either of these topics, but given how close we are to the premiere of the new season, we shouldn’t have too much longer to wait.

The newest Legend in Apex Legends Season 13, dubbed “Saviors,” will debut on May 10th, and it is none other than Newcastle. It is currently possible to play the latest season of Apex Legends, “Defiance.” Mad Maggie, a new Legend, was one of the new additions to the season.

At the moment, Apex Legends is only available on PC and PlayStation 4, PlayStation 5, Xbox One, and the Xbox One X and X-series consoles. With “Saviors” technically being Season 13, the popular free-to-play video game appears to have dropped the numbering after Season 9.

Well, that’s all we know so far about the start date for Apex Legends Season 13: Saviors. We hope this guide helped you. If you liked this, make sure to check out the best battle royale games on Android. 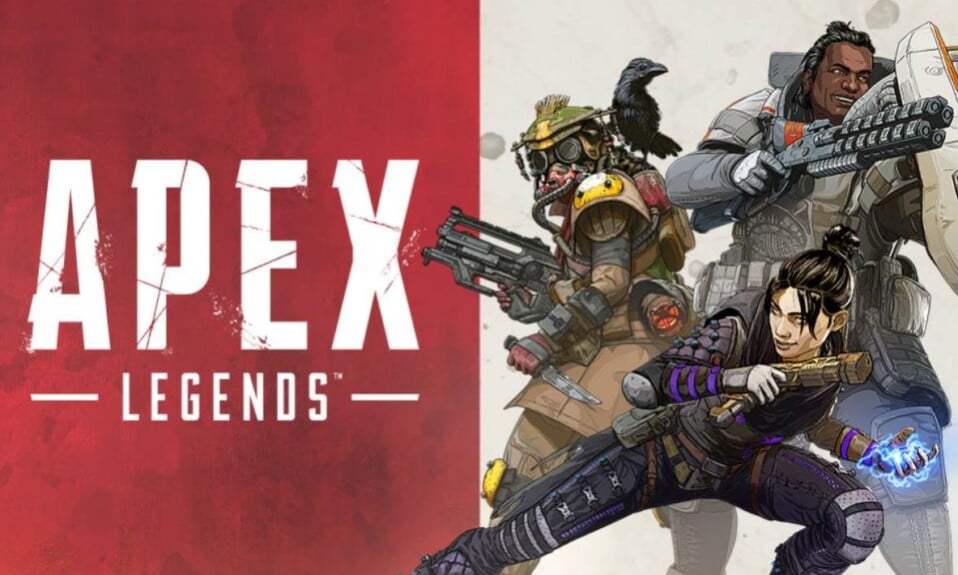