In order to get your adrenaline pumping, you may have played Fortnite, Valorant, or Call of Duty: Warzone on PC or console. It’s difficult to join in the fun if you’re not near your gaming rig. Use the device in your pocket to satisfy your cravings. There’s a battle royale game out there for everyone, no matter what platform they use. With that being said, here are the top 6 best battle royale games for Android. Let’s get started right away.

Here we have discussed the top 8 best battle royale games for Android. Make sure to check out every game so that if you get bored with one, you can always try out the next one. PUBG Mobile is one of the original mobile battle royal games, based on the original PUBG: Battlegrounds. More than a billion people have already downloaded it, proving just how popular it is. In fact, PUBG tops the list when it comes to best battle royale games for android.

In this game, you can play alone, with a friend, or even with a group of four people. In addition, you have the option of playing in first- or third-person.

PUBG Mobile’s most popular ranked game mode is Battle Royale. This mode includes six distinct maps, allowing players to discover new areas and try out new strategies. As a result of the game’s ranked system, you’ll be paired with other players of similar skill. Playing against less skilled opponents ensures that your progress isn’t stifled by the presence of experts who will overwhelm you.

The unranked mode is available for those who prefer to play at a slower pace. In addition to the usual Battle Royale, you can also participate in four vs. four matches, such as deathmatch, assault, domination, and gun game. ” The eight vs. eight area match is also an option.

If you’re looking for a new take on first-person shooter games, PUBG Mobile has a variety of maps and game modes to choose from. PUBG Mobile is fun for everyone, regardless of your style of play: all-out brawl or well-planned strategy.

Several characters from the Call of Duty series are featured in this piece. These characters include Captain Price, Ghost, Makarov and David Mason, as well as Reznov and many others.

Isolated and Black Out are the two maps that make up the battle royale mode, and each one lasts for thirty minutes at a time. Mini-game mods such as Alcatraz, a BR match set on a smaller island, Blitz, set in a small portion of Isolated, and 20 vs. 20 Warfare are also available for players to try out every now and then. CODM’s BR mode only allows ranked matches, so be aware of that.

Playing a multiplayer game is a good option if you don’t have much time to play alone. These games, which can be played in either ranked or unranked fashion, last about three to five minutes on average.

Frontline, Deathmatch, Domination, Hardpoint, and Search & Destroy are all available in ranked games. The seasonal modes like Gunfight and Secondary School are also available in unranked matches.

The Battle Royale mode in Call of Duty: Mobile offers simpler controls as well. Depending on the type of gun, ammunition can be light, heavy, sniper, or shotgun shells. Many of the guns in the game are also made up. PUBG Mobile, on the other hand, allows you to use real guns and real-world ammunition. 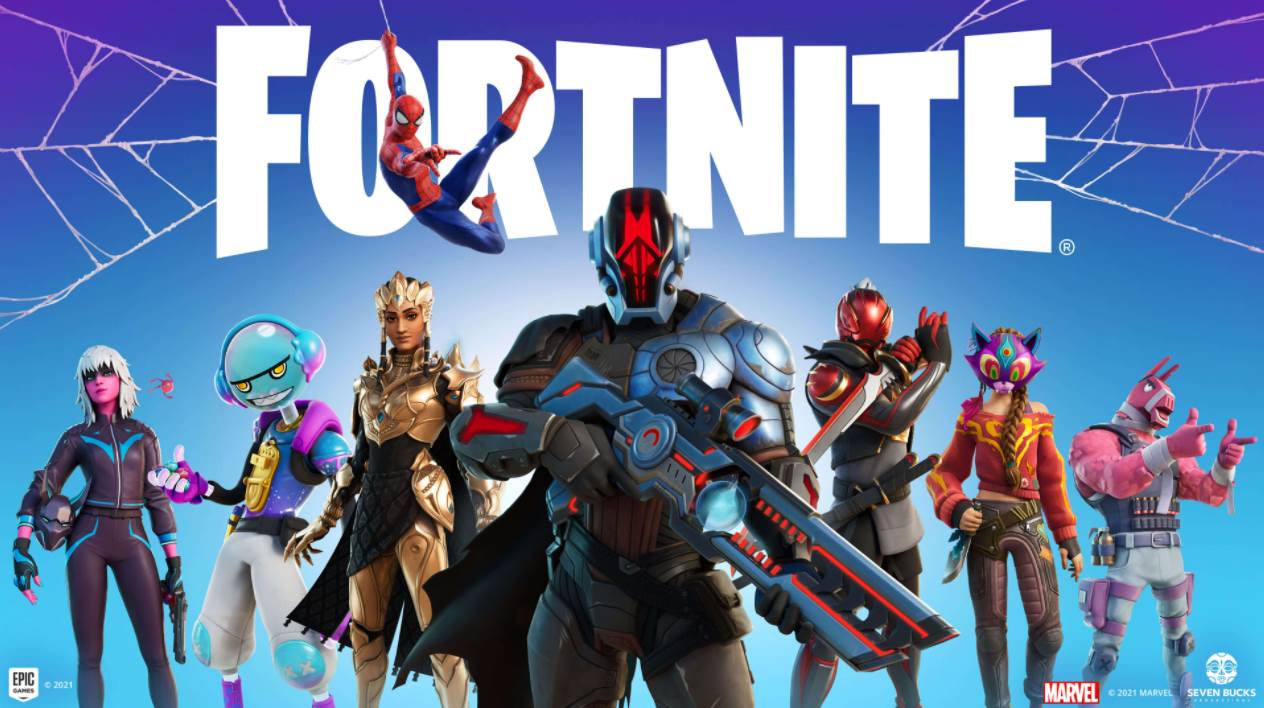 However, due to its controversies with Apple and Google, it is a bit more difficult to install. Streaming the app or downloading it via a third-party installer is the only option because of these issues

You can play Fortnite on your iPhone’s browser through GeForce NOW if you have an iPhone. Android users can do the same thing by downloading the app to their phones. You can also use the Epic Games App Store to download and install the app.

The ability for players to build structures is what makes this game stand out. Players in the game have the ability to destroy objects in their immediate environment, releasing building materials. They can then use those materials to build ramps, floors, walls, and roofs out of wood, stone, and metal.

Additionally, players can use the game to express themselves in a variety of ways. In Fortnite Creative, players can design their own battlegrounds and use them to fight with their friends. Moreover, if their creation is unique, they may even get a chance to be featured in the game’s main lobby.

If you prefer the Fortnite format, but don’t want to deal with the installation process, Creative Destruction is an excellent alternative. The gameplay mechanics are similar to those of Fortnite, with buildings that can be destroyed and fortifications that can be built.

A pet is allowed in the arena with you when you enter. As you progress through the game, this companion provides additional benefits and perks. In addition, you can customize its appearance to fit your character’s style.

You can speed up the construction of forts by customizing the quick build feature. When you’re in the heat of battle, your opponents won’t know what hit them, so you can use this to your advantage.

A major advantage of the game is that you can team up with as many as five people, one more than the typical battle royale game. For example, if you have five friends, no one has to miss out.

In spite of its lack of popularity compared to Fortnite, Creative Destruction has a lot to offer gamers. Furthermore, the game’s tutorial mode and user-friendly home and game lobby screens make it easier to learn when you’re new to the game. 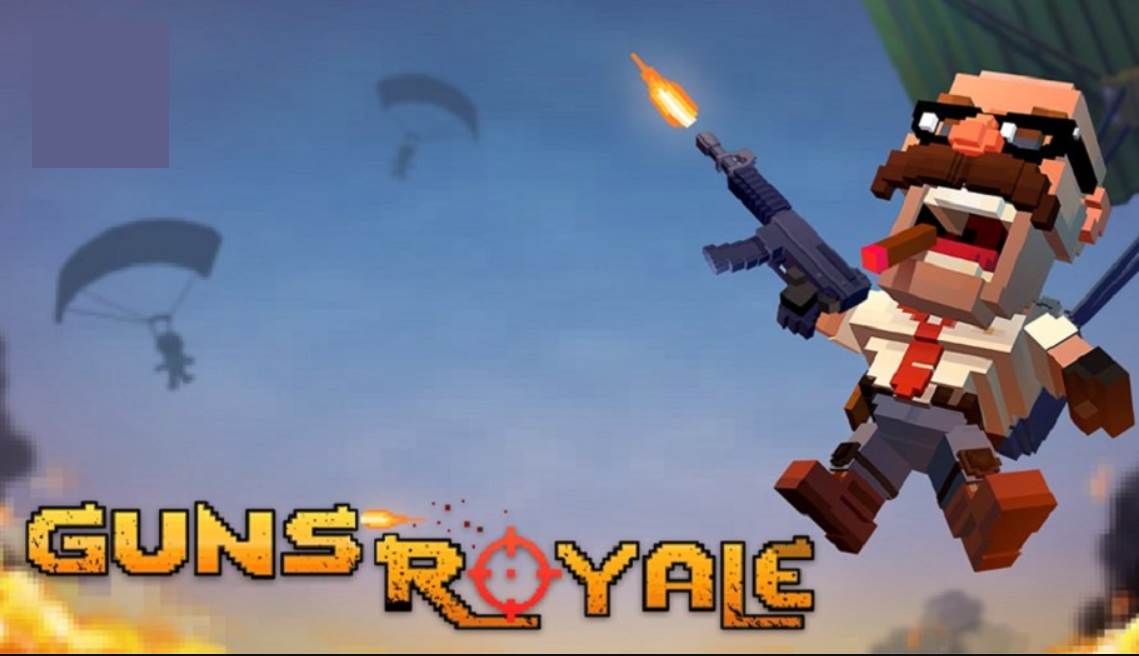 Getting a handle on most battle royale games is a challenge. A variety of gameplay elements, such as unique ammo for each gun, construction structures, and specialized abilities, are common in these games. The BR game Guns Royale is a simple shoot-’em-up that doesn’t require a lot of time for each round.

In this top-down game, the characters are rendered in pixelated form and the world is limited in size. Only a few dozen people are competing against you in each match, which lasts anywhere from three to five minutes. It’s also very easy to play. Simply equip yourself with weapons and ammo, then take out your opponents with lethal force.

Guns Royale is a great game to play if you’re looking to unwind or if your younger brother wants to play a battle royale game. Despite the fact that it’s simple enough for anyone to pick up and play, success still necessitates some thought and planning.

The winner is the one who survives the parachute drop with the other 48 competitors. The games last about ten minutes, during which you must find weapons and supplies in order to survive.

There are four-man squads, support for Free Fire accounts, and more in this one as well Garena Free Fire 2 is a worthy successor to the original, but developers are more likely to focus on the new version. 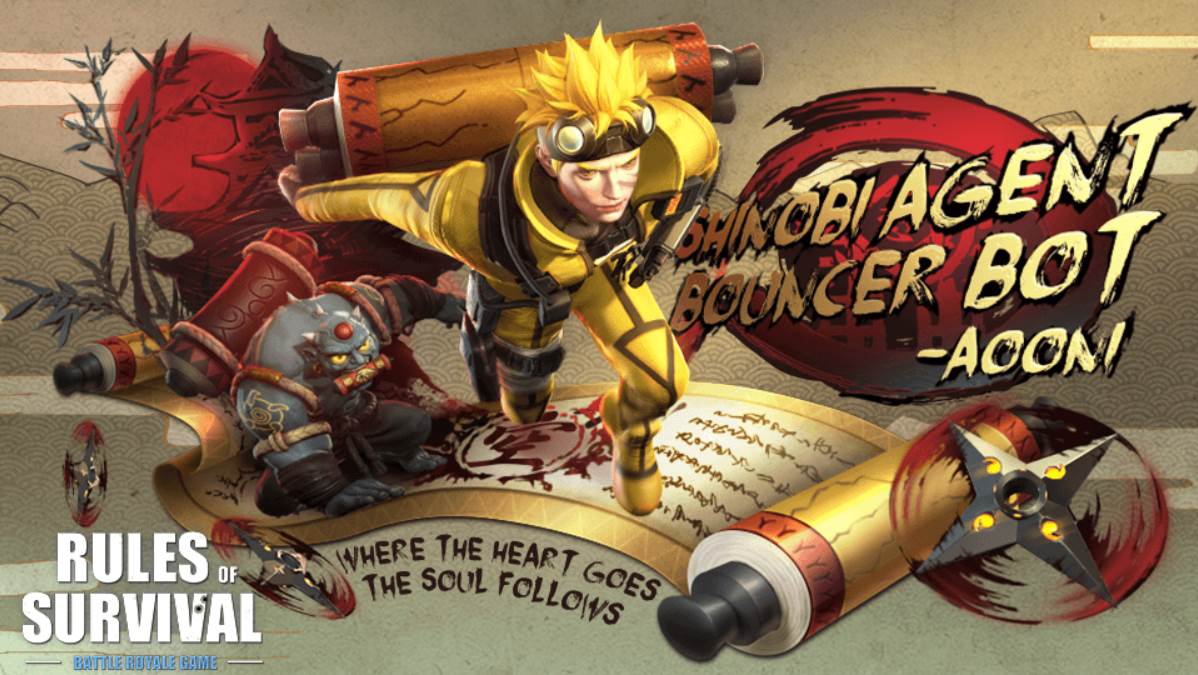 If you’re looking for one of the best battle royale games for Android and something similar to PlayerUnknown’s Battlegrounds or Fortnite, then Rules of Survival is for you. Prepare to face 120 other players in a battle for the survival of the fittest, either by yourself or in a team of up to four other players.

Airdrop into the game’s massive island strategically, and then rush to gather weapons, armor, and other resources to help you in the fight. Take on other players one-on-one or wait for the mob to do the dirty work so you can be the last man standing. When playing a battle royale game, a circle that slowly inflicts damage on players keeps the game area under constant threat.

In order to avoid being harmed, you should move closer to the center of the circle. Get your hands on a wide variety of weapons and vehicles to use in combat and unlock a variety of cosmetic upgrades in the game shop to change your character’s appearance. 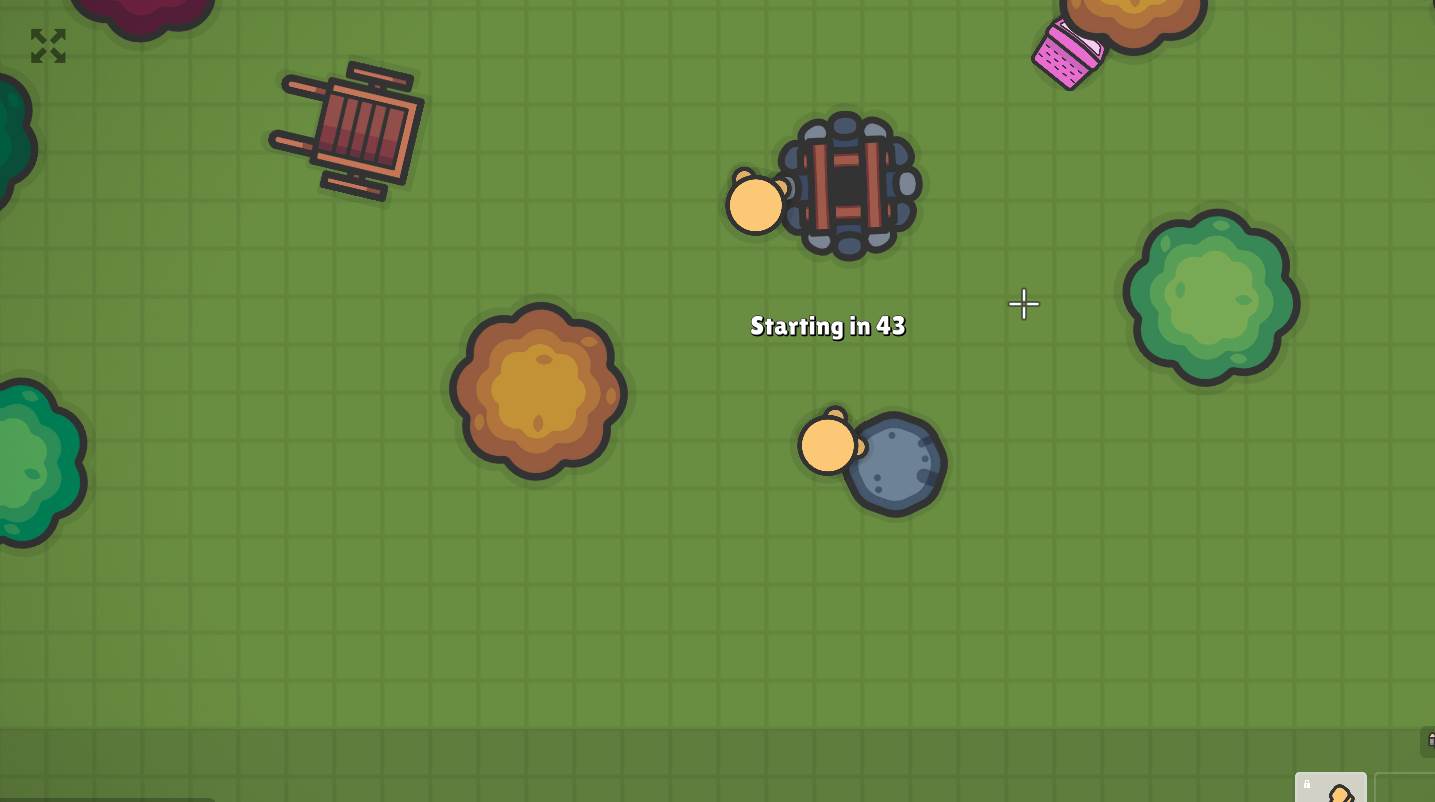 In ZombsRoyale.io, fun, frustration, and senseless violence all collide in a ruthless collision. Your boxing-gloved character is barraged with homicidal attempts from the moment he jumps out of the plane (for real this time), and each one comes dangerously close to ending the game before it even begins.

When we first started playing ZombsRoyale.io, we were expecting to see zombies everywhere. First-time gamers are likely to have similar reactions. Because it says “Zombs,” it’s reasonable to expect a few shambling, flesh-ripping corpses. This game, on the other hand, contains no zombies.

We initially felt let down. However, as we continued to reflect, we realized… It’s possible that the developers’ meaning of Zombs is different from everyone else’s, leading to a clear mislead.

A clever marketing ploy could also be at work, luring players in with a catchy title and then surprising them with a superior experience that leaves little time for reflection on their initial impressions. Nonetheless, if you love zombies or apocalypse is your thing, you are going to love ZombsRoyale.io. Besides being one of the best Android battle royale games, it is also available on PC.

Well, these are the top 8 best battle royale games you can play right now on android and iOS. We hope you enjoyed this guide. Also, check our list of Best VR Games to Play in 2022. Further, make sure to check out the best games for PCs with 4GB RAM.