Gunpowder weapons are one of the most powerful items in the New World. Reportedly, New World by Amazon is a Massively Multiplayer Online Game where players will have to craft bullets before they can fire, strange! 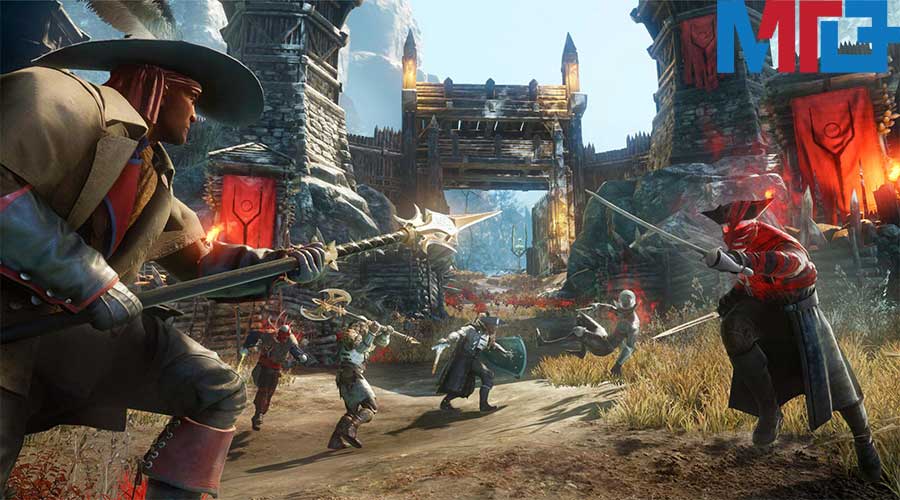 How to Craft Bullets in New World

The upcoming MMO from Amazon Games is currently being tested in closed beta and it is set on a fictional island replicating Colonial America in the mid-1600s. So players will craft, forage, and fight in order to build a new life on Aeternum Island.

Since the game is set in the mid-1600s, gunpowder is a crucial ingredient in the combat system. Players from all over New World can use Muskets for dealing extremely high damage at range, though with a longer reload time.

On the other hand, the downside of Muskets is that players must craft ammunition in the form of Cartridges, and to be true, that is quite complicated.

Before players can begin crafting Cartridges, they will have to find and make Gunpowder. You can create 10 Gunpowder at a time. Gunpowder needs 10 charcoal, 5 flints, and 1 fire mote.

Further, players will have to combine these ingredients in the Workshop. You can find Workshop marked with the crossed arrow and rifle symbol. To gather the necessary ingredients, get to these locations:

However, keep in mind, making gunpowder is the first step to using a Musket in New World. After that, players will need to craft bullets.

Once players have crafted Gunpowder in New World, they need to make actual bullets out of it. Also, these are known as Iron Cartridges and are made in groups of 25. For making 25 iron cartridges at a workshop, players will have to combine 5 Gunpowder, Iron Ingots, and 5 linen.

Once you have got the correct ingredients, you can now combine them into Cartridges at any Workshop. Moreover, these bullets can also be used in Muskets. But you have to make sure that you have got the appropriate skills. Musket damage scales mostly with Dexterity but is also affected by intelligence.

You can find two Musket skills trees in New World: The Sharpshooter and Trapper. Whichever players choose, they will need to aim carefully in order to preserve their limited bullets.

It would be wise to know that New World is scheduled to be released on 31st August on Windows.

That’s all we have for you, for stay with us for more interesting gaming guides. 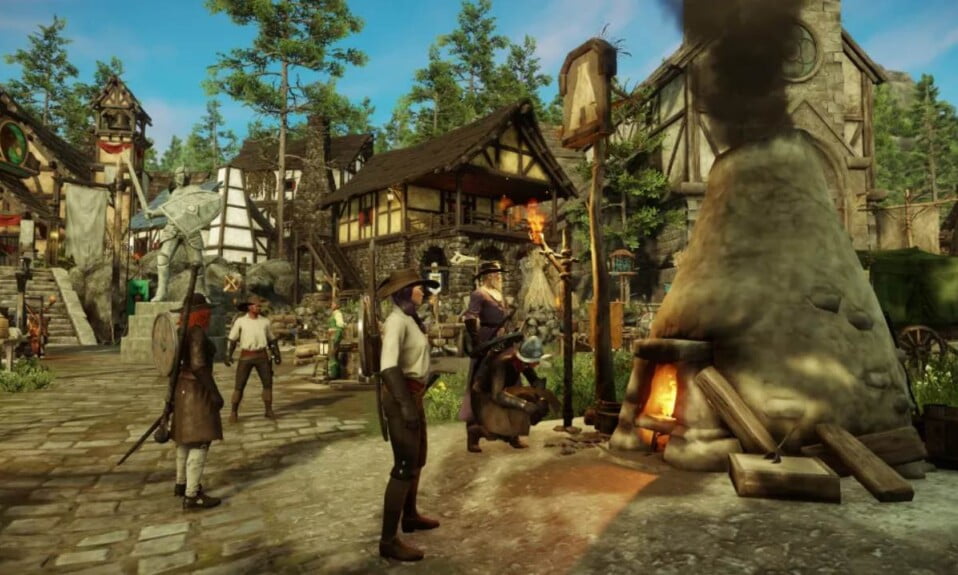 How to Fast Travel in New World