Twitch emotes expressed through texts have become widely recognized and beloved. Because of their widespread and constant use over many years, some of these tiny pictures have come to represent the collective mood of the community as a whole. The top 5 emotes on Twitch worldwide, ranked by total usage, are presented here. 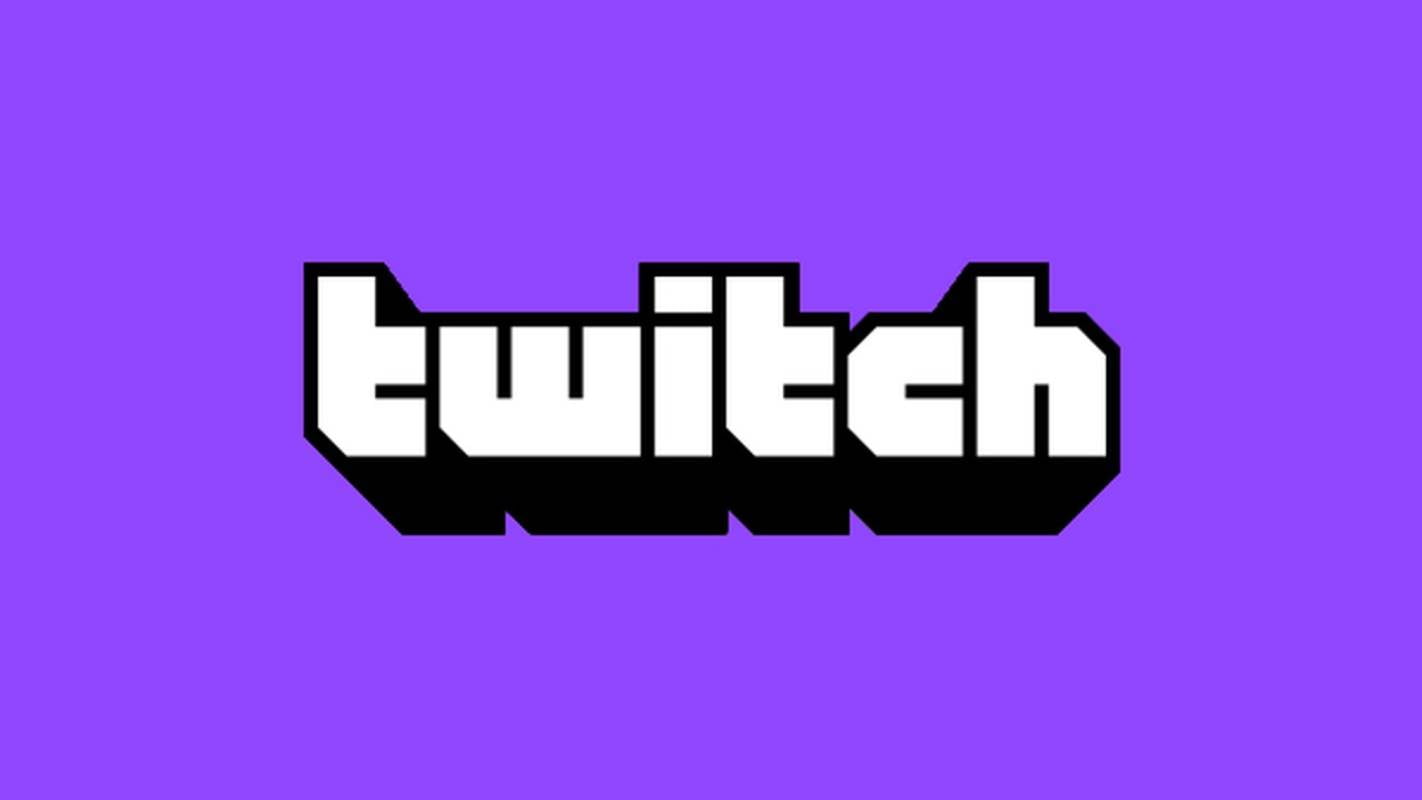 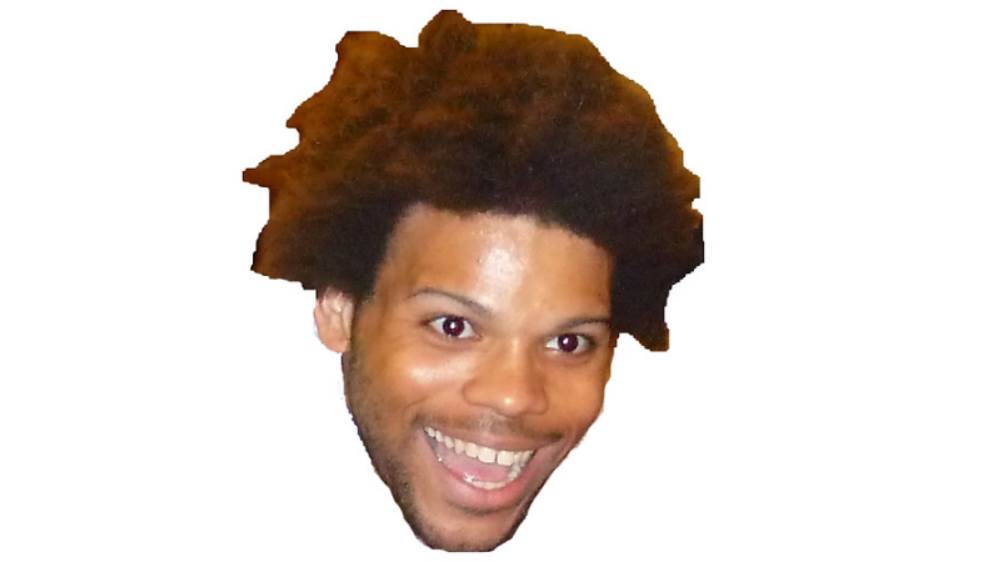 Like the popular streamer Trihex, the TriHard emote has been around for what seems like an eternity on Twitch, and yet no one on or around the platform can agree on what it means. Twitch users have flocked to it as a way to unite behind one image, whatever that image may be, and it is unclear whether they do so out of excitement, enthusiasm, naive confusion, or some other understated purpose. 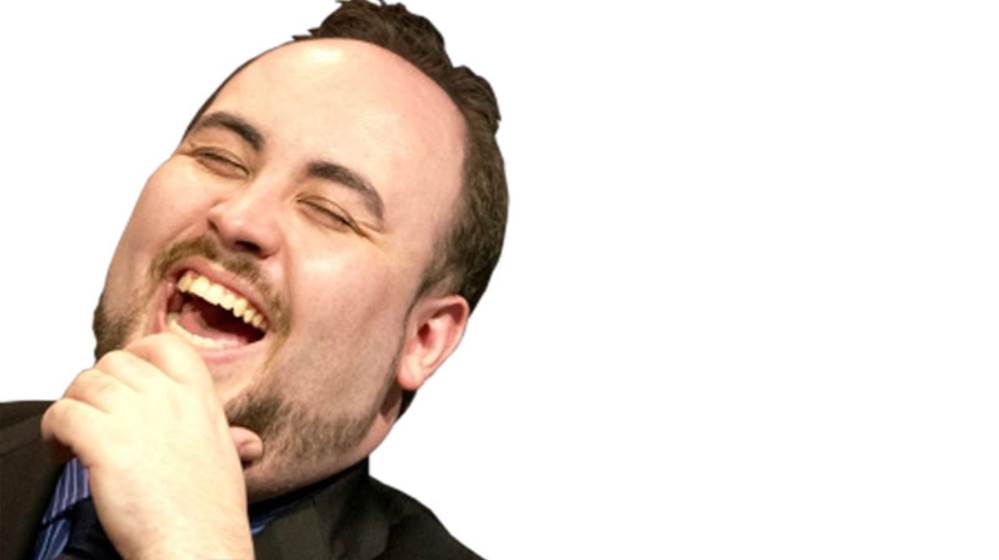 John “TotalBiscuit” Bain was a popular esports commentator and video game critic, and his likeness appears in the goofy emote LUL, which stands for laughter of any kind. After starting out as a paid emote on Bain’s personal Twitch channel, BetterTTV, a browser extension for the Twitch platform, helped the emote gain widespread popularity, and eventually Twitch itself adopted it as part of its culture. 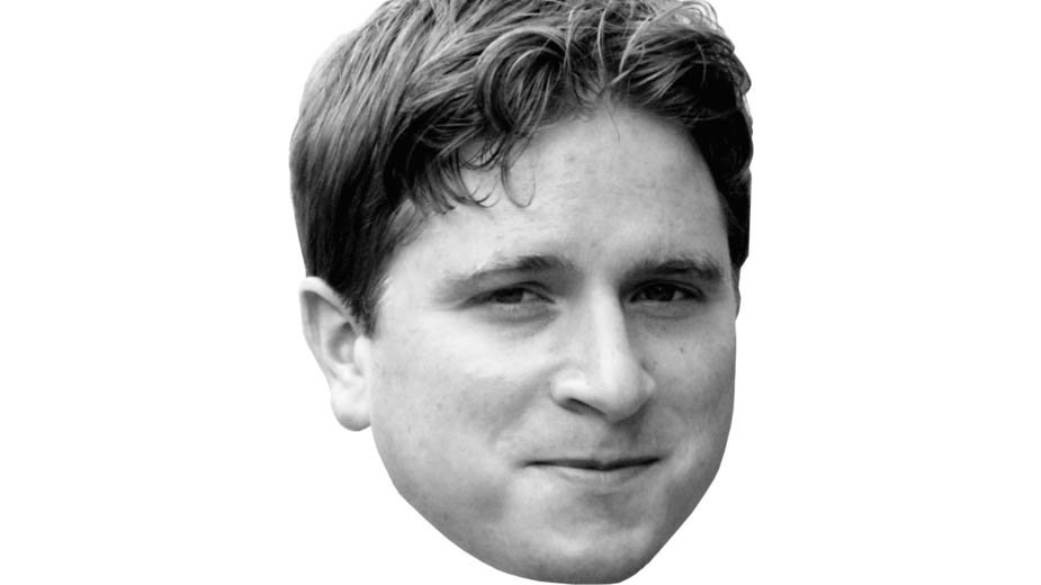 The original use of this emote dates back to Justin.tv, the forerunner of Twitch. Josh DeSeno, formerly of Justin, exudes an air of superiority as he openly pokes fun at Twitch streamers. 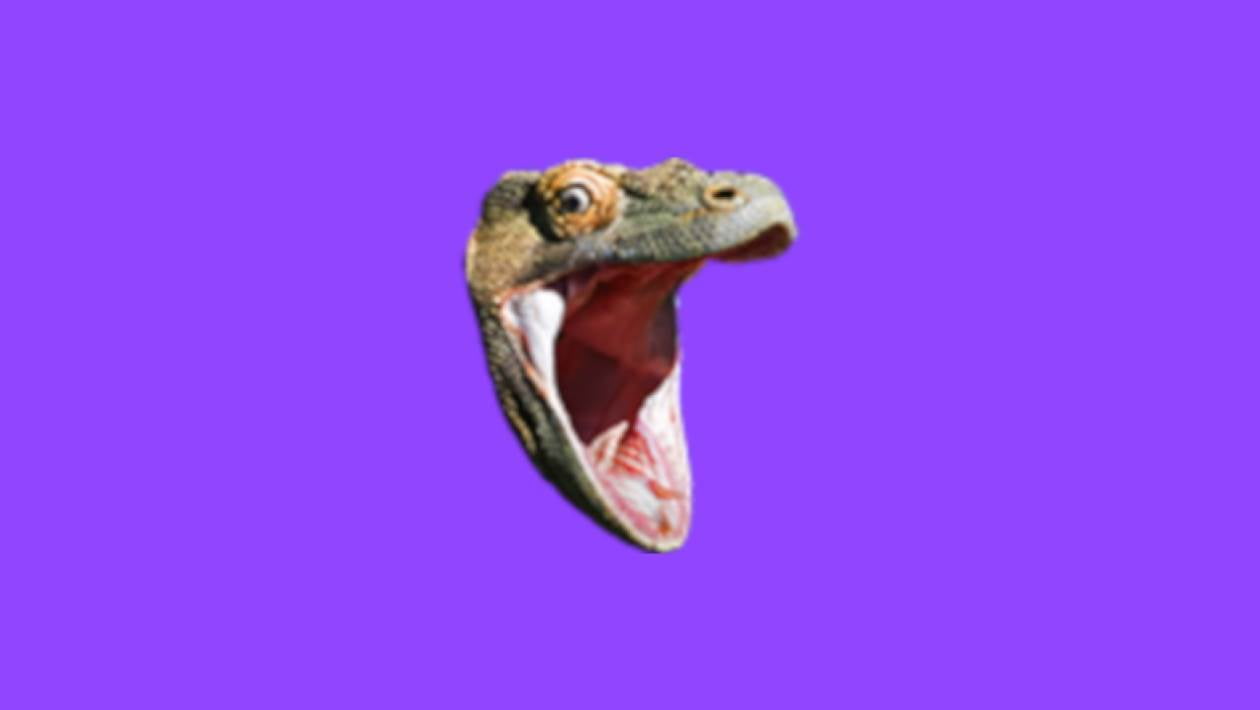 The conspicuous symbol with a checkered history. Due to its widespread use to express extreme excitement, the emoji “pog” has developed into a figurative expression. PogChamp used to look like a well-known member of the fighting game community, but has since swapped appearances with several Twitch employees to become the happy komodo you see now. 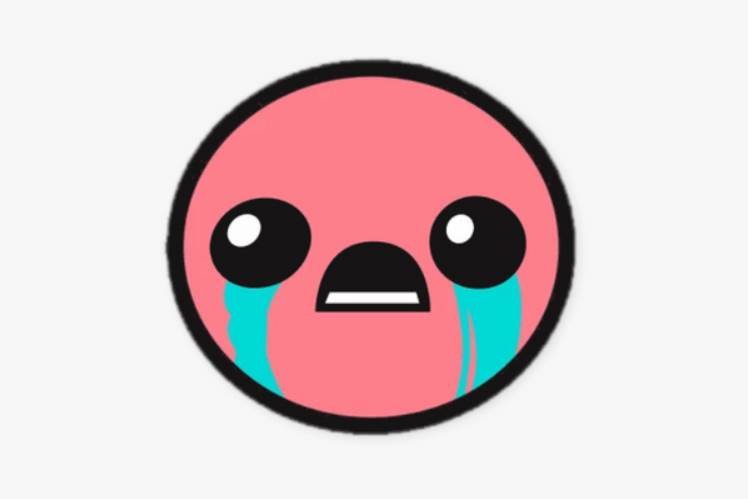 Isaac, the protagonist of Edmund McMillan’s The Binding of Isaac, can be seen here with tears streaming down his face in a sad little emote. Given the prevalence of tears in this roguelike, it’s no surprise that this emote has come to represent grief and tears. Published on 2 days ago 3 min read 5 Best ClipConverter Alternatives You Need to Try in 2022

Published on 4 days ago 8 min read 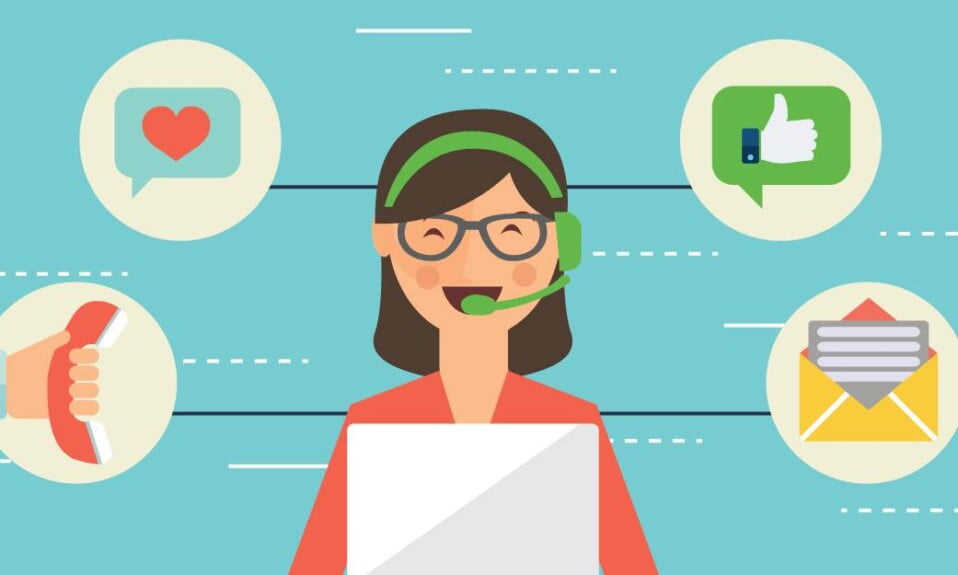 How to Deliver Good Customer Service in the Tech Industry