Quill will be controlled directly by the players, who will be able to issue commands to the rest of the team. The emphasis is on teamwork, assassination, and overcoming adversity. 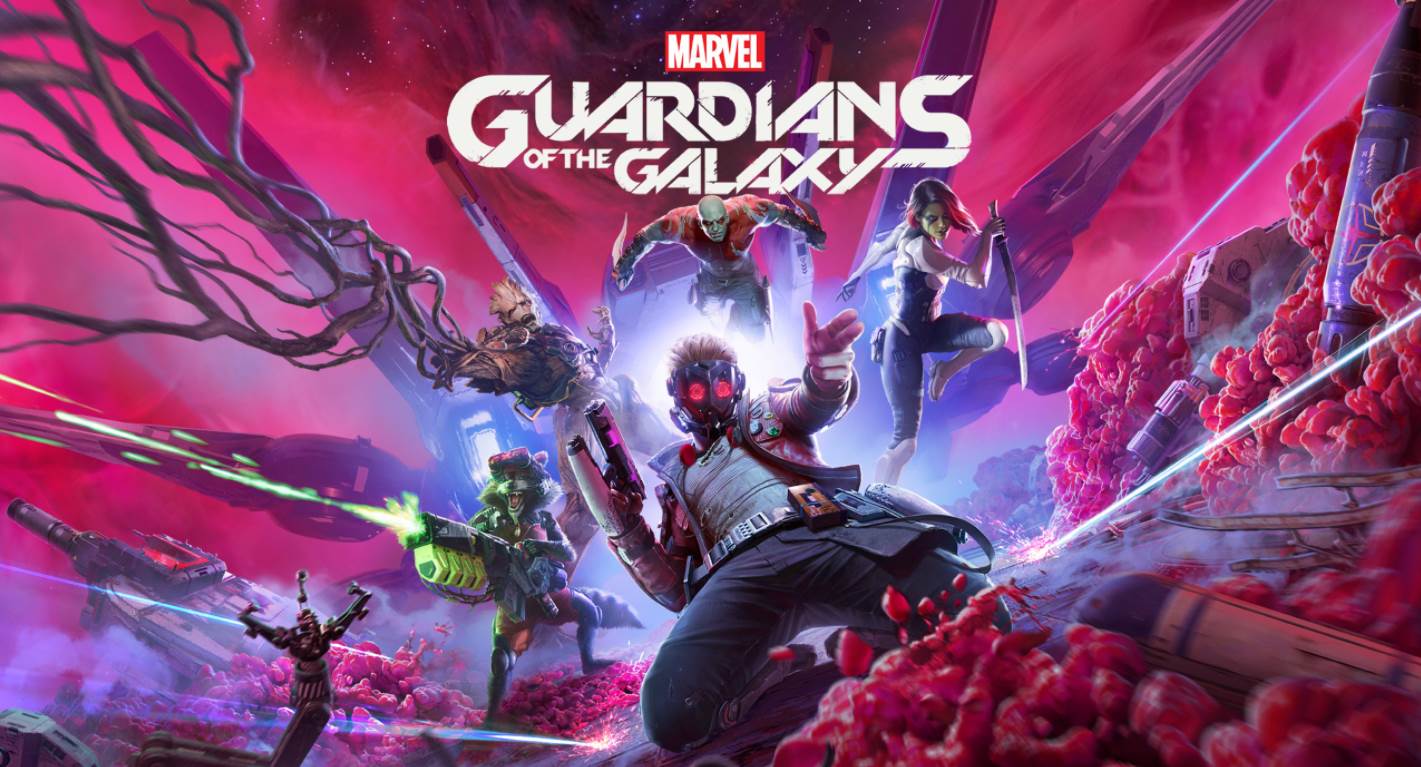 Content Overview ▼
1. Is There Thanos in Marvel’s Guardians of the Galaxy?
1.1. Related

The Guardians of the Galaxy’s ties to Thanos, the Mad Titan, are one of the most well-known aspects of the Marvel Cinematic Universe.

Gamora is his adopted daughter, and he is responsible for the murders of Drax’s family and many other members of the group. 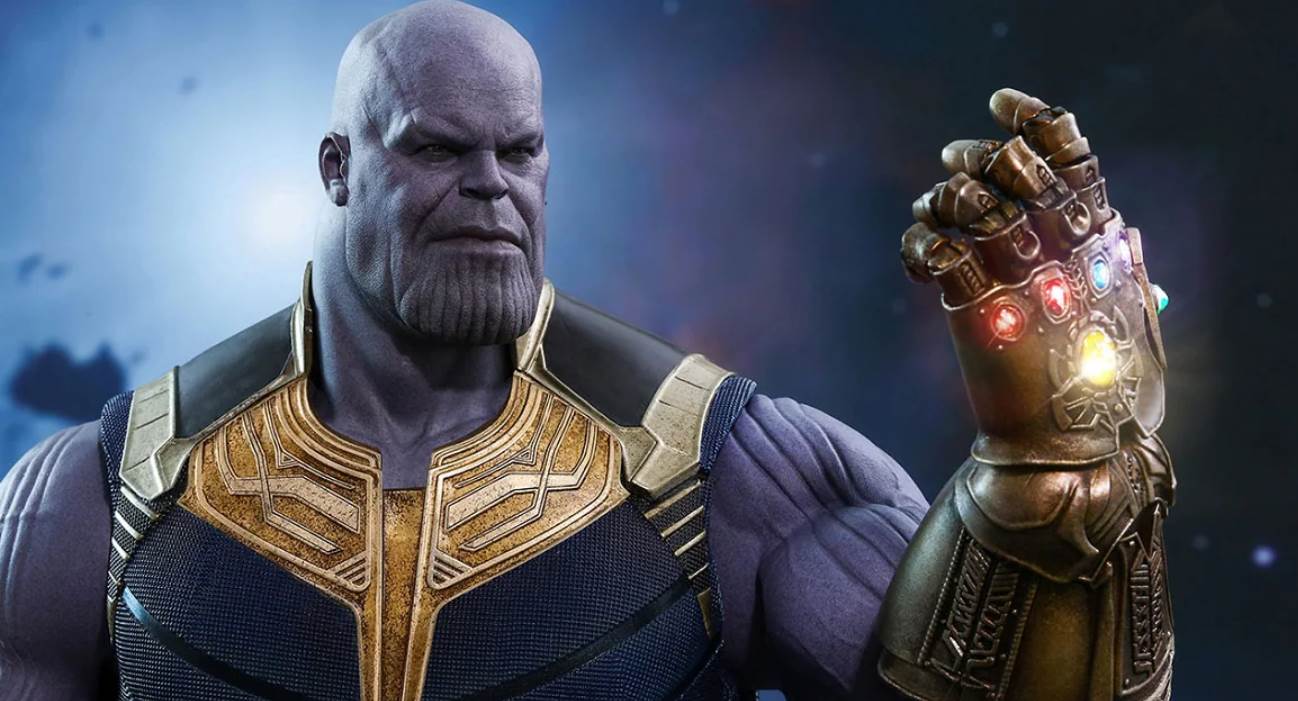 As a result, fans are wondering if Thanos will appear in the game. This guide will, without a doubt, contain some minor spoilers.

Yes, but only in a limited sense. Because Thanos is such an important part of the Guardians’ lives, he is frequently mentioned in the game, but it is set after they have already killed him. Thanos does, however, appear for a brief moment in the game.

The Guardians come face to face with Thanos while exploring the mind of one of the characters for reasons that will remain unspoiled. They will need to take a very different approach to defeat him this time.

Well, that’s all we have about Thanos’ presence in Guardians of Galaxy. We hope this guide helps you to understand the overall game better. 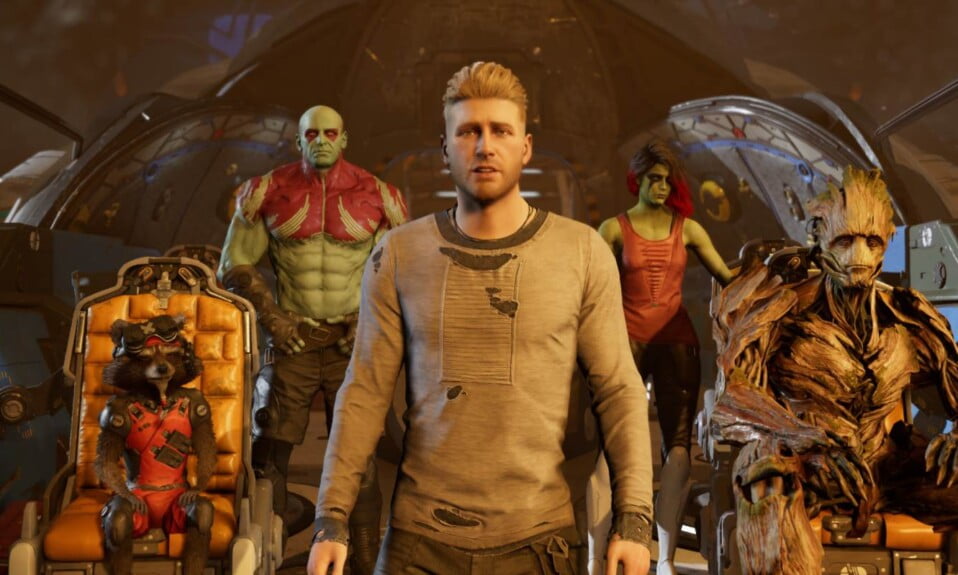 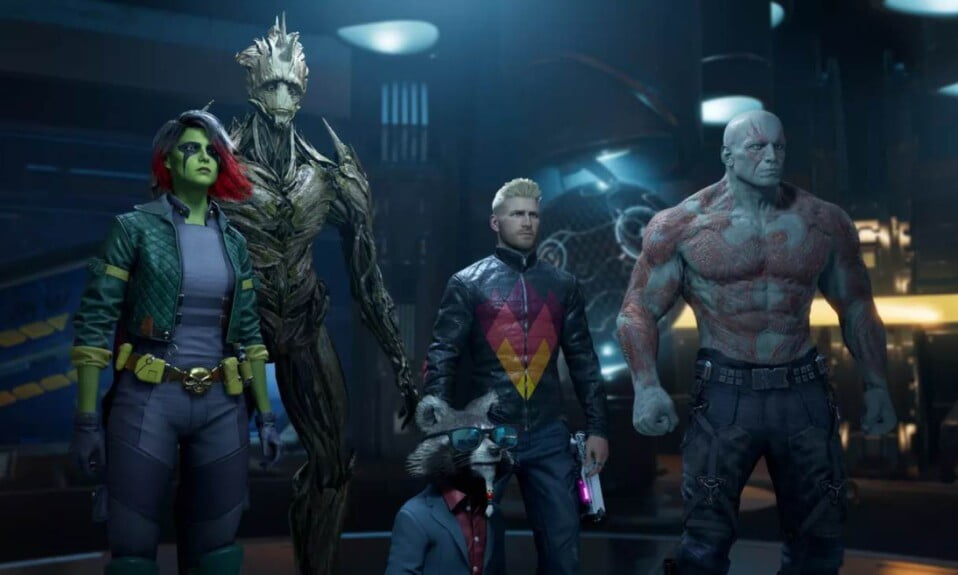