Android emulators are no mean feat on Macbooks and especially with the latest Mac M2 Chip. In a nutshell, it takes a lot of creative problem-solving to get Android apps and games working on a Macbook. However, this process is simplified by Android Emulators. It’s become commonplace for Macbook Air with M2 chip owners to look for an Android emulator so they can use Android apps on their computers. So, does Mac M2 support Android emulators? Is there any emulator available for Macbook with M2 Chip? Keep reading to know everything. What Is An Android Emulator

Users can use an Android emulator to set up an Android Virtual Device (ADV) with the help of an Android Emulator on a Mac M2. You can use it to install and run Android apps on your PC or Mac. Every Android app is fully functional and can be installed, utilized, and removed, just like on a real Android device.

It’s usable by anyone, from gamers to Android app developers. Android developers can save time by testing their apps on a single emulator and a variety of device profiles instead of using actual hardware.

However, if you are using an older Mac with an intel-powered chip you can use Android emulators. The best android emulator as of now is BlueStacks but it is a resource-hogging application and requires a strong internet connection.

Bluestacks is currently the best Android emulator for Mac along with Nox Player but as said earlier, they only work with Intel-powered devices and not the latest and fastest M1 and M2 chipsets.

Since Bluestacks is unavailable on Macbooks with M2 chips, don’t expect to be clever and install Parallels because they won’t install either.

Well, that’s all we have here about whether there is any android emulator available for Macbook with the M2 chip. We hope this guide helped you. If you liked this, make sure to check out the best Android emulators for low-end PCs. 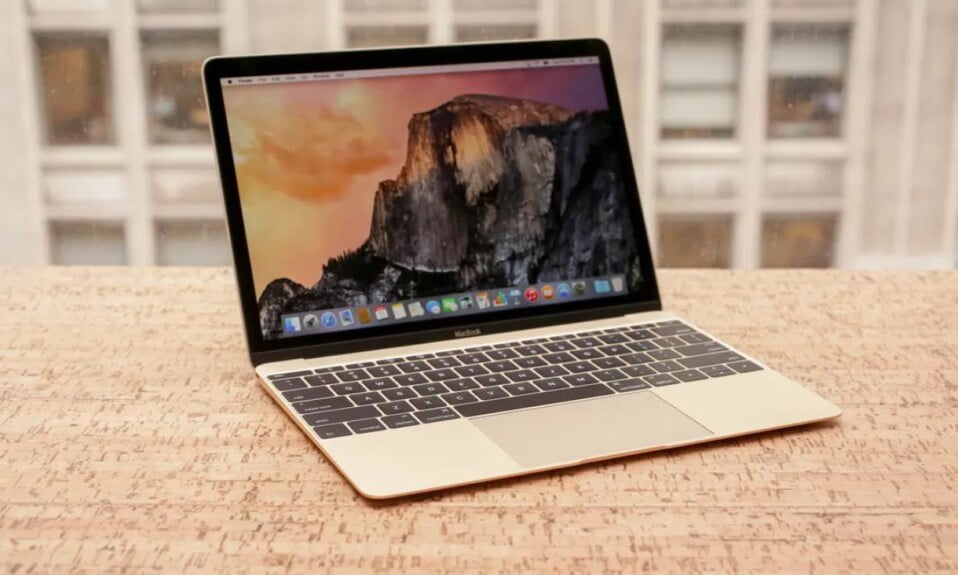 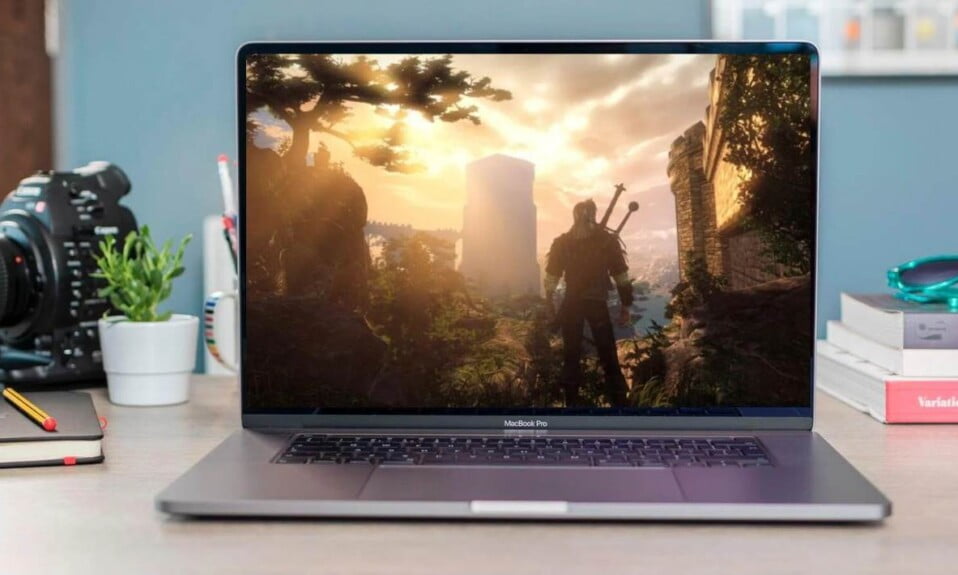