The Golden Wolflord, a Normal Boss who appears in Inazuma, drops the Rifthound Regalia, i.e., a four-star material. It’s a Ascension material for Hanamizaka’s infamous oni, Arataki Itto, as well as possibly other new characters in the future.

The Golden Wolflord is the Riftwolves’ ruler and a difficult Boss to defeat, especially due to its massive Corrosion Damage, so make sure you’re ready for battle! How to Farm Riftborn Regalia in Genshin Impact?

Riftborn Regalia is an ascension material that can be used to upgrade certain characters and weapons in Genshin Impact. The Golden Wolflord, a boss found to the south of Mt. Kanna on Tsurumi Island in Inazuma, will drop the Riftborn Regalia.

To get there with any degree of certainty, you’ll need to complete the entire Through the Mists series of quests. If you plan on taking on this fantastical creature, make sure you bring a strong party with plenty of healing. 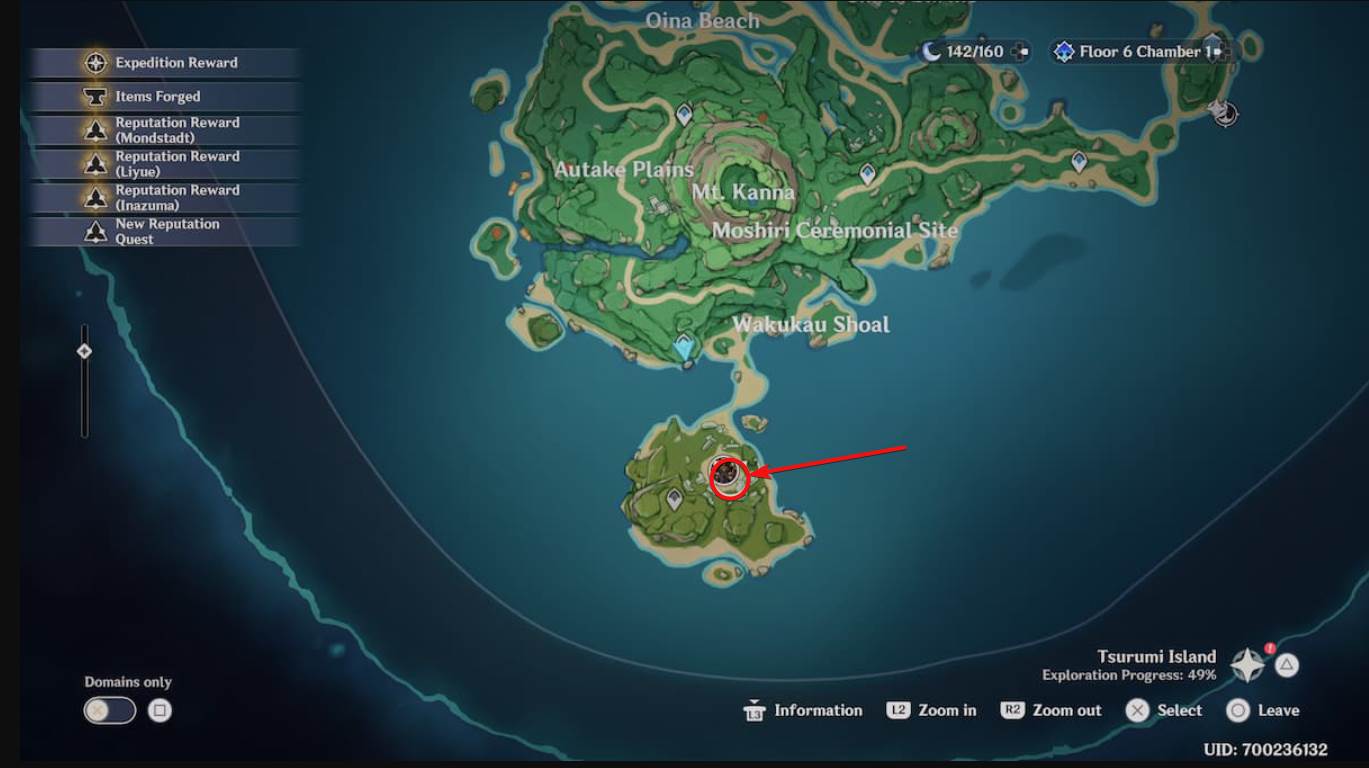 The most important aspect of this fight is that you have at least one Geo character, as you will need them to defeat the smaller enemies that the Wolflord will spawn during the battle.

They will spawn in about halfway through the fight, and the Wolflord will form a shield around himself. You must destroy them in order to remove the Wolflord’s shield and stun it, exposing it to easy damage.

You’ll also benefit from bringing a ranged character, as the Wolflord tends to float around and is difficult to hit. Players with a leveled-up Ningguang will find that having her in the fight is extremely beneficial.

After you’ve defeated the Wolflord, you’ll need 40 Original Resin to get your rewards from the blossom, and this is how you’ll get your Riftborn Regalia.

Well, that’s all we have here about how you can farm Riftborn Regalia. We hope this guide helped you.