When Heizou was first revealed via social media, he shook up the world of Genshin Impact. Once word spread about Inazuman male, people realized this was a character who lived up to their fantasies about being a close and personal fighter. The individual’s element, abilities, and weapon of choice are all subjects of further investigation as a result of this curiosity. An in-depth look at these aspects and Mihoyo’s character design will be covered in this guide. Shikanoin Heizou is the first male Catalyst in the game and a new four-star Anemo Vision holder. Heizou, despite being a Catalyst user, prefers to engage in close combat.

On the popular Genshin Impact Leaks subreddit, there is a new video of Heizou battling a group of enemies. Players can spawn as many enemies as they want in beta, which is likely how the player amassed a horde of fifteen Hilichurls.

Using his Anemo Catalyst abilities, Heizou is the first male fighter to make his debut in Genshin Impact.

His punches and kicks are infused with wind power. These features stood out because he was a catalyst user who didn’t use sorcery or projectiles to deliver them from a distance. It’s possible that the introduction of Heizou could lead to characters with unique move sets that don’t reinforce the tropes of their respective weapon types.

If you’d like to know more about Heizou’s capabilities, read on. A chargeable Anemo punch, Heartstopper Strike, gains stacks the longer he charges up his attack. Heizou unleashes a devastating blow after he has amassed four full stacks of damage. If an enemy has been infected with one or more of the following elements: Hydro, Electro, Pyro, or Cryo, the Windmuster Kick will explode and inflict AOE damage upon contact.

Heizou is expected to arrive in the first half of Patch 2.8, which begins on the 13th of July as stated in official announcements. It’s not clear if he has a signature weapon or banners for it. A weapon tailored to his kit is likely to be released at a later date rather than alongside his release because of the leaks about his rarity as a four-star character.

The Widsith or Lost Prayers to the Sacred Winds, for example, are damage-oriented catalysts that he could probably make good use of despite this. In order to give players a chance to learn more about the Anemo fighter’s character traits and personality traits, the upcoming patch will include a hangout quest. But until then, gamers will have to keep their curiosity in check as they watch the data-mined gameplay clips.

Well, that’s all we have here about Heizou weapon, release date, element, abilities, etc. We hope this guide helped you. If you liked this, make sure to check out how to get Venti in Genshin Impact? 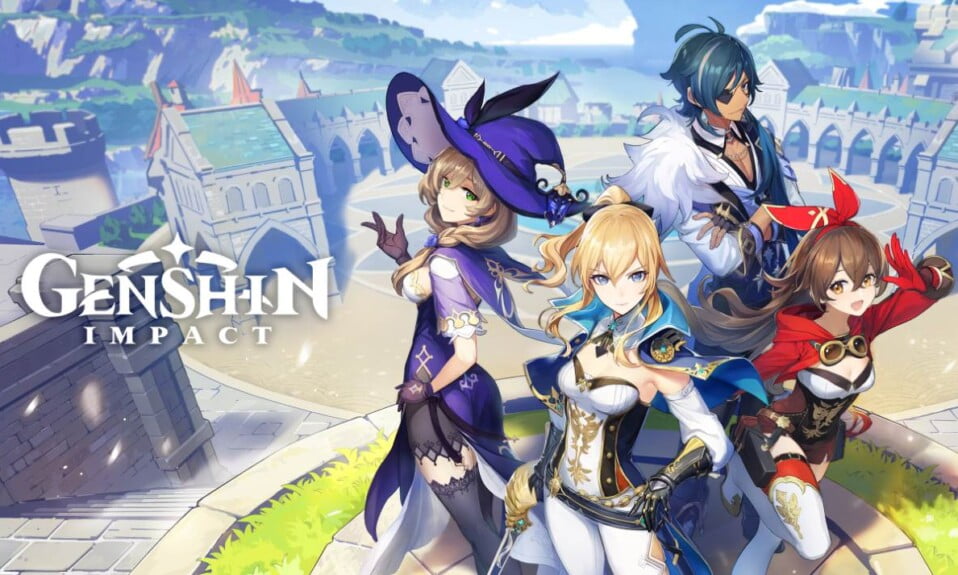