Hardware Accelerated GPU Scheduling has been added to the advanced graphics settings in the Windows 10 May 2020 update. Similarly, it is also available on Windows 11. But what exactly is it? This guide is meant to provide some context for the new feature, the manner in which it can be used, how you can enable it, and whether it is worth turning on. 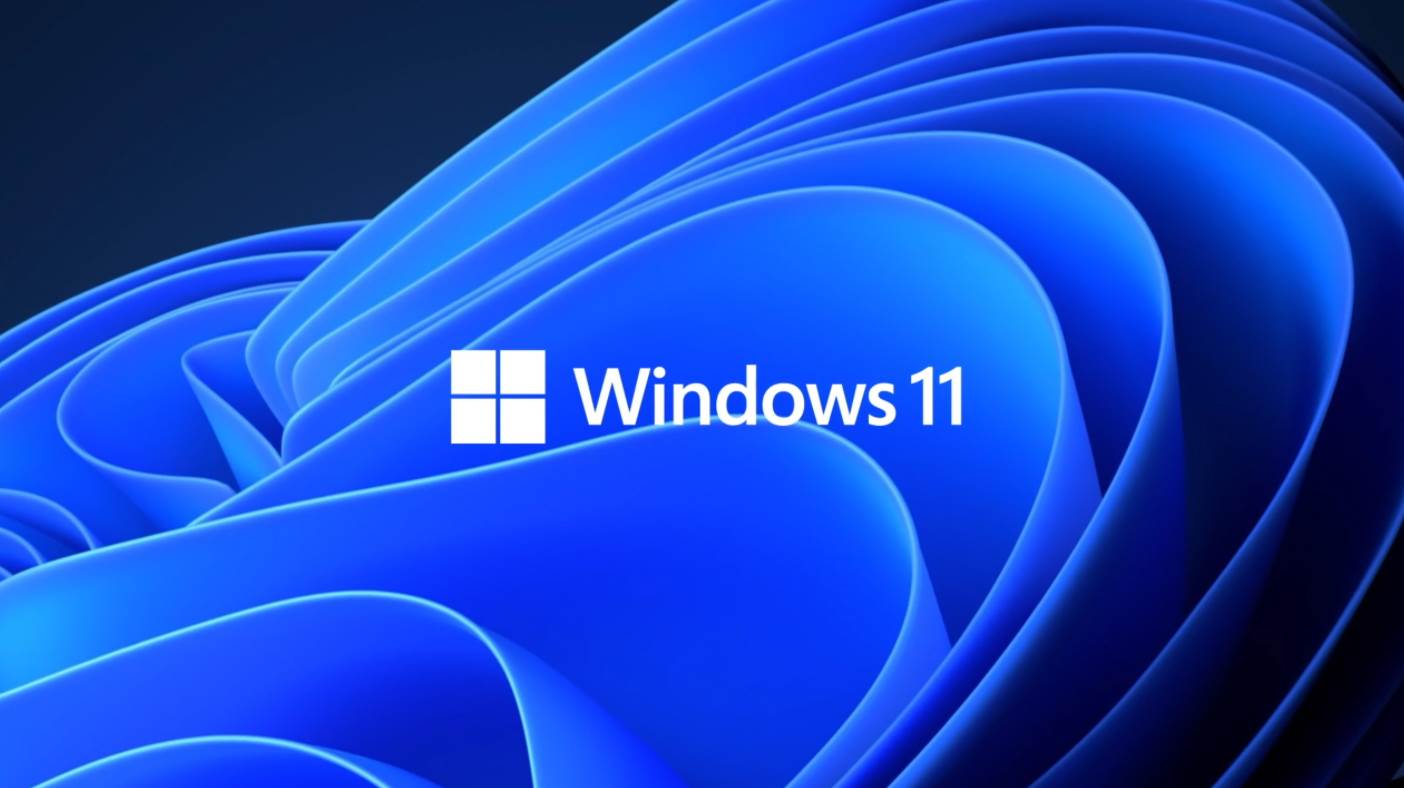 What is Hardware Accelerated GPU Scheduling?

Using Hardware Accelerated GPU Scheduling, it is possible to schedule GPUs more efficiently between different programs and tasks. For the vast majority of users, this changeover will be unnoticeable.

The graphics processing unit (GPU) on your computer handles most of the visual and graphics-intensive data that is needed to run games, multimedia, and other software. In order for the GPU to render the frame, the CPU collects the frame data, assigns commands, and prioritizes them one by one.

Hardware Accelerated GPU Scheduling uses the GPU’s scheduling processor and memory (VRAM) for the same work and runs it in batches to render frames. As a result, your PC may run more smoothly if your GPU does some of the work for the processor and reduces latency.

In order to speed up a task, applications can delegate some of the work to the hardware in your system. A general-purpose CPU would not provide the same level of performance and efficiency.

The term Hardware Accelerated GPU Scheduling typically refers to tasks delegated to graphics and sound cards, rather than the CPU when it comes to hardware acceleration. They’re better suited for specific tasks because of their specialized hardware.

How to Enable Hardware Accelerated GPU Scheduling on Windows 11?

Before you enable Hardware Accelerated GPU Scheduling, it would be a great idea to update your graphics driver. You may be using Nvidia or AMD, go to their official websites and download the one you own. Once downloaded, install it and then follow the below steps:

Although this feature is known to improve performance, if this hinders or bottlenecks performance, you can disable it by following the above steps and turning the toggle to OFF position.

Should I Turn Hardware Acceleration On?

Hardware Accelerated GPU Scheduling may be worth turning on if your computer has a low or mid-tier CPU. Especially if you’re playing a game that causes your CPU or Disk to run at 100% capacity.

There are a couple of workarounds you can try if you don’t have access to the new feature. Both in-game options and the control panel of the GPU can be used to disable frame buffering, for example.

The final say rests with you. You shouldn’t be surprised if you decide to test it with multiple games and see no changes. Users should not notice any major differences in-game according to Microsoft. However, your CPU’s load and temperature may improve as a result.

Nevertheless, it is always worth turning on Hardware Accelerated GPU Scheduling because it is known to improve performance. By any means, if you feel like it is degrading your performance, you must disable it by following the above steps.

What Does Hardware Accelerated GPU Scheduling Do?

For the most part, multiple processes submitting tasks to the GPU are handled by Windows Display Driver Model (WDDM) GPU scheduler.

In addition to rendering, the CPU is responsible for planning and distributing the tasks to the GPU, which in turn performs the rendering. In order to improve efficiency, the CPU will send commands in batches rather than individually.

Frame buffering is a technique that improves performance by increasing framerate. This method, however, has a drawback in that it increases input latency. Consequently, pressing a button has no effect until the CPU sends the new batch to the GPU, which is the case here.

Some of your CPU’s high-priority tasks are transferred to a dedicated GPU-based scheduling processor via the hardware accelerated GPU scheduling feature. The CPU should be relieved of some of its work, and input lag should be reduced as a result.

Should GPU Hardware Acceleration be Turned On or Off?

Don’t turn off hardware acceleration unless there’s an issue that you know is caused by it. While it’s generally beneficial, you should turn it off for one specific app if you notice it’s causing you more harm than good.

Furter, hardware accelerated GPU scheduling has been shown to improve performance and should always be enabled. If you feel that it is negatively affecting your performance, you must follow the above steps to disable it.

What Do You Need to Enable GPU Hardware Scheduling?

Despite the fact that it was introduced with the May 2020 Update for Windows 10, this feature is still disabled in Windows 11. When it comes to graphics cards, you’ll need an NVIDIA GTX 1000 card with the most recent graphics driver.

To date, no specific CPU/GPU combination has demonstrated optimal performance with this feature. As a result, depending on your PC’s CPU, GPU, and graphics drivers, your results may vary.

You’ll need a pretty new PC to take advantage of GPU Hardware Scheduling, which became available in 2020. With a supported graphics card, you must be running Windows 10 2004 or Windows 11 on your PC.

Only Nvidia GPUs support hardware scheduling at this time. Keep an eye out for support for this feature from AMD and Intel in a future update.

To ensure compatibility, verify that your GPU has the most recent drivers. It’s time to enable Windows 11’s GPU hardware scheduling feature if your computer ticks all the boxes.

While not all Windows users have access to the GPU hardware acceleration feature, you might be able to try it out if you have a new or powerful PC. We hope this guide helped you to understand everything about Hardware Accelerated GPU Scheduling.