The second season of HBO’s Max series Euphoria is still going strong, but fans of the show can rest assured that it will not be the last time they see Rue and company on screen. The announcement that Euphoria will return for a third season came right in the middle of the second season, putting an end to any speculation about the story’s future.

For those who haven’t seen the hit HBO Max show, Euphoria, Euphoria centers on a group of high school students in a gritty look at what that time of life is like for some people. Rue, who is played by Zendaya, is a young girl who is also a recovering drug addict who has fallen in love with her best friend. 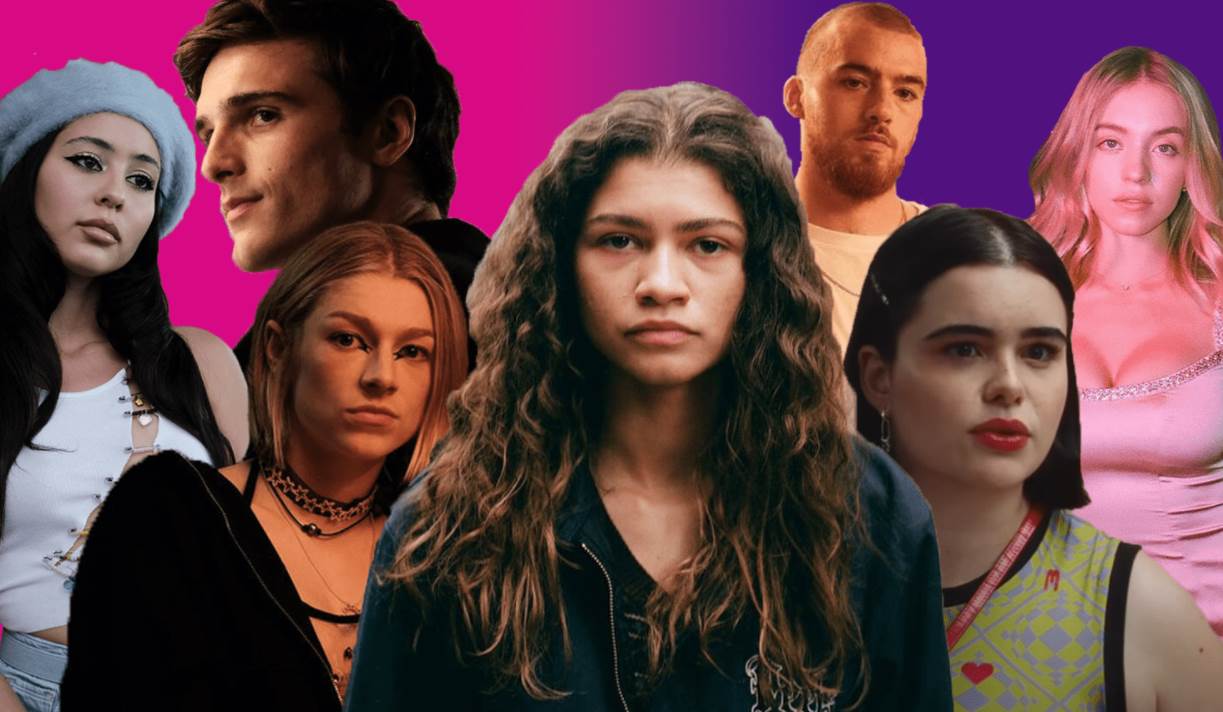 The show follows a number of other characters, each of whom is dealing with their own level of drama and intrigue, including one character who has an overbearing father who has caused serious psychological damage to his son.

Because of the official renewal announced last week, all of these stories will continue in the next season of Euphoria. While there may have been some reservations about the show’s renewal due to its contentious issues, it shouldn’t come as a surprise given how popular it is on HBO Max.

The show has received Emmy nominations and awards, and each new episode is frequently the most talked-about show on social media.

The number of people talking about a show is becoming a better indicator of its popularity than just the ratings. If that’s the case, Euphoria and its cast of characters should be near the top of the list of most popular shows.

If there was ever a reason why the show wasn’t renewed, it could have been because the way it told its story was so divisive. Hunter Schafer’s Jules is also one of the few shows on television today with a teen transgender character dealing with how she is accepted as she transitions.

Season 3’s premiere date has yet to be announced, but it appears that it will follow the same basic schedule as Season 2. The current season began airing on January 9 and will conclude on February 27.