For those willing to play dirty, the Elden Ring Seluvis quest, which runs alongside Ranni’s, rewards you with access to an extremely potent summon.

Seluvis’ quest has a number of important caveats, however, and if you complete it, you’ll miss out on one of Elden Ring’s most important endings. Even if you don’t finish it, it’s a good idea to visit Seluvis after talking to Ranni so that you can stock up on some powerful sorcery. 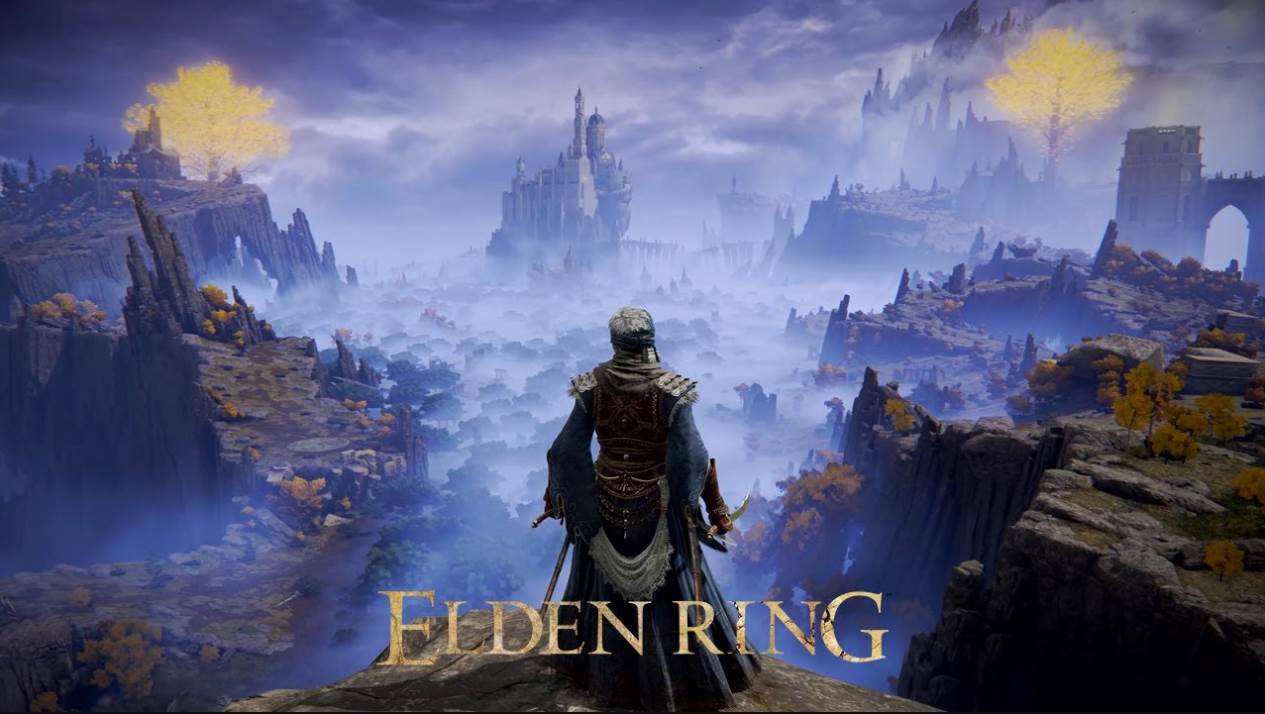 How Do You Start the Seluvis Quest in Elden Ring?

Caria Manor’s astral projection of the mage, Seluvis, will not appear until you speak to Ranni in her tower (Ranni’s Rise) and ask her for help. It is necessary to defeat Loretta, the Manor’s boss, but there is a time constraint.

It’s not possible to begin the quest or speak with Seluvis until after defeating Radahn if you’ve already cleared Redmane Castle or arrived in the courtyard where Blaidd and Alexander are or if you arrived at Altus Plateau before speaking to Ranni first.

However, you may want to begin Rogier’s quest first before speaking with Ranni. Speaking with him in Roundtable Hold, touching Stormveil’s bloodstain, and obtaining the Black Knife Glyph from the Black Knife Catacombs in eastern Liurnia are all necessary steps toward completing this objective. Unless you first speak to Ranni, Rogier will die after handing you his sword, which means that you will miss out on some valuable information. To meet Ranni, regardless of whether you complete Rogier’s quest, he sends you there.

Once you’ve reached an agreement with Ranni on your preferred course of action, head downstairs to meet Seluvis’ apparition. Head to his tower, Seluvis’ Rise, across from Ranni’s Rise to meet with him.

Seluvis wants you to administer a potion to Nepehli Loux so that she can become one of his puppets. It’s up to you whether or not to use the potion to further your relationship with him.

Should You Give the Potion to Nepheli in Elden Ring? 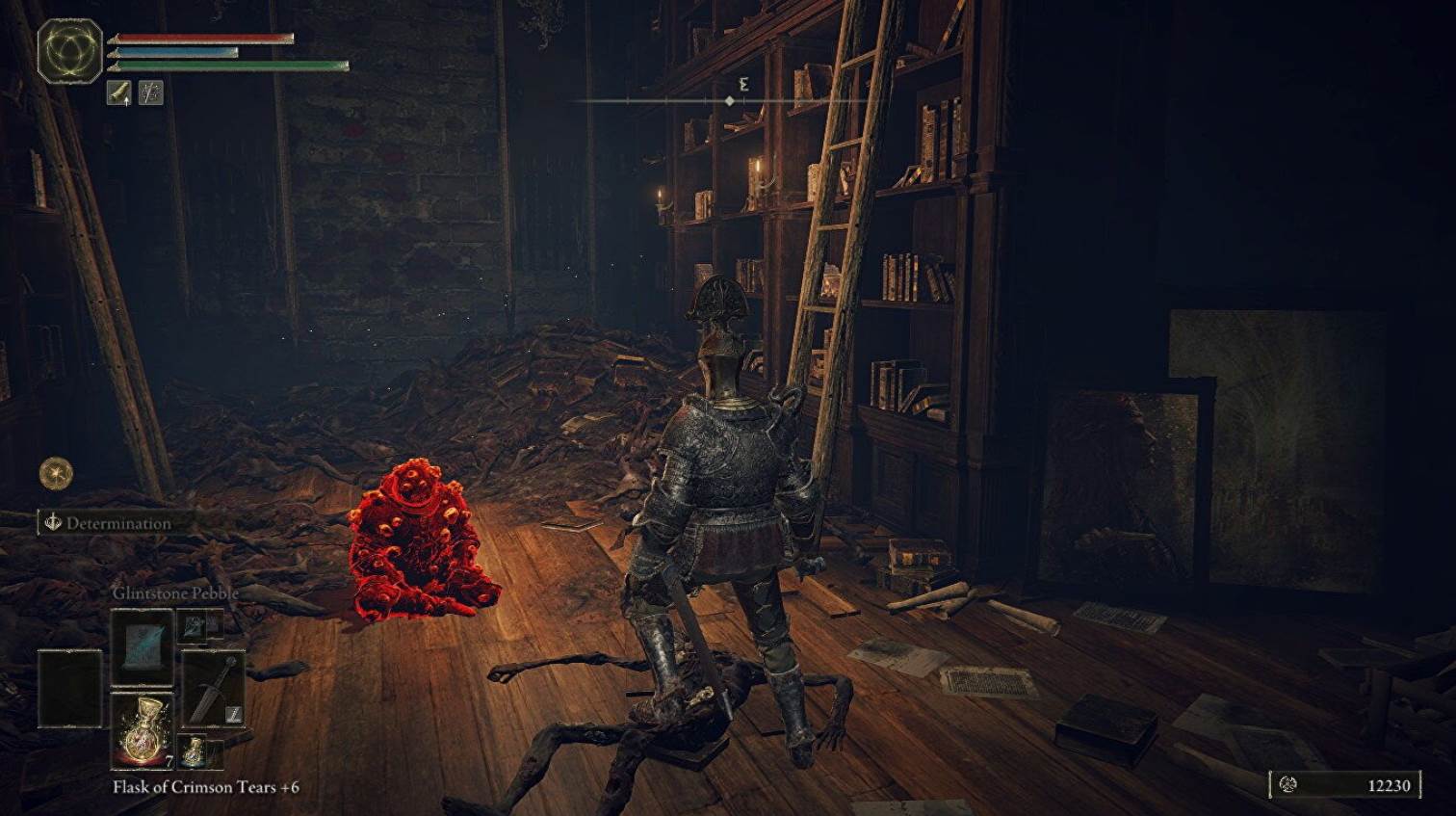 No. This should not be your first option. The Dolores puppet Spirit summon is yours if you give it to Nepheli, but you’re barred from participating in Nepehli’s quest if you do. Gideon, the grumpy man sitting at a desk outside the Table of Grace room, will dispose of the potion if you speak to him instead. You can still return to Seluvis, and he’ll think the potion didn’t work.

However, there is an alternative. By feeding him Seedbed Curses obtained from the Subterranean Shunning Grounds Draconic Tree Sentinel, you can eventually get to where you need to feed the Loathsome Dung-Eater in the Hold.

For Seluvis’ quest you can turn him into a puppet summon by giving him a potion instead. Seluvis’ time with you will be put on hold while this branch is completed.

The choice is yours; either way, return to the courtyard between the Rises. Report back to Seluvis once you’ve entered the secret basement between the arches, where Sellen keeps a spare body. He’ll let you choose between the Finger Maiden Therulina or the Jarwright puppet when you inquire about his quarters. After that, he’ll sell you a few sorcery spells, like the excellent Glintstone Icecrag.

How Do You Progress Seluvis’ Quest in Elden Ring?

Once you’ve made some progress in Ranni’s quest, the next phase will begin. Return to Seluvis’ Rise and speak with the wizard after speaking with Blaidd in Siofra River. To get into Nokron, the Eternal City, he’ll explain some of his reasons and mention a shortcut if you start Ranni’s quest after defeating Radahn. To turn a demigod (in this case, Ranni) into a puppet, he’ll send you to collect Amber Starlight if you bought a second puppet from him. Remember, the starling is near to Altus Junction Site of Grace in the valley with the octopi.

You’ll get the potion for Ranni if you return it to Seluvis. A Talisman that enhances your magic attack at the cost of taking more damage is also given to you by Seluvis. Regardless of whether or not you give Ranni the potion, he gives you this. Keep in mind that if you give it to her, she will be furious and you will be unable to complete her quest. If you’re just looking for a few extra lines of dialogue, there’s no need to bother with this. Seluvis’ quest is over after he gives you the potion.

Well, that’s all we have here about the Seluvis quest in Elden Ring. We hope this guide helped you. If you liked this, make sure to check out how to complete the Nepheli Loux Questline.