Colossal Weapon Elden Ring’s Giant-Crusher has a Strength requirement of 60, making it one of the land’s heaviest weapons. Tarnished warriors will also need enough room in their Equip Load for the massive hammer, which weighs 26.5 pounds. Infusing the Giant Crusher with any weapon art is possible, but the damage-reducing Ash of War: Endure comes pre-installed.

Elden Ring’s Colossal Hammer, the Giant-Crusher, swings slowly but can deliver devastating blows. Those who have played Monster Hunter Rise or World and have used the Hammer are likely to be familiar with the way it moves and feels. However, it may take Tarnished some time to get used to quick-response weapons like daggers and other short blades.

Giant-Crusher can lead adventurers down the path of using the hammer’s maximum crushing power against golems and even giants with practice and good timing. With all that being said, here’s our guide to get the Giant Crusher in Elden Ring. 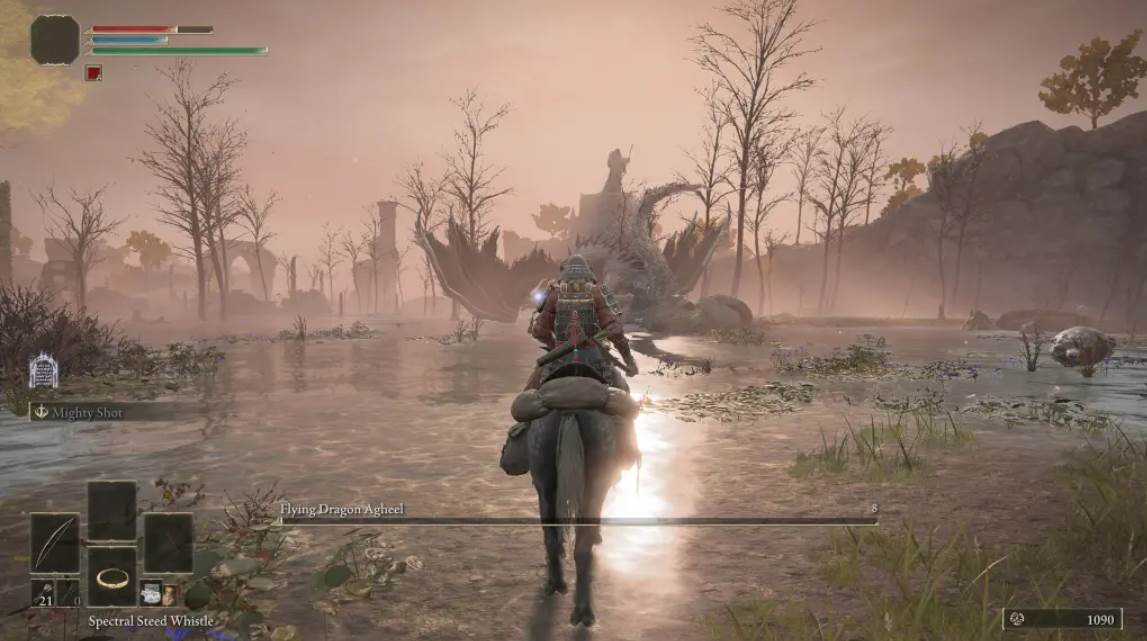 South of the Outer Wall Phantom Tree, the Giant-Crusher is located in the outer ward of Leyndell, Royal Capital. An abandoned coach is surrounded by wooden spikes on the cliffside. 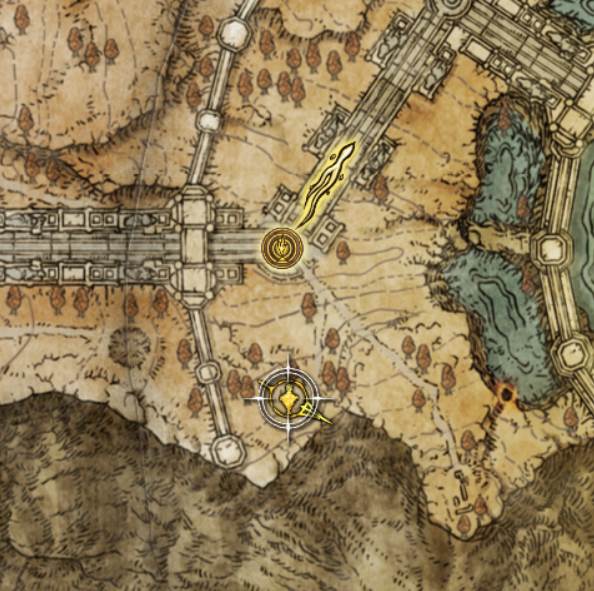 Tarnished travelers can use the Colossal Hammer to loot the chest in the back of the carriage.

How to Get the Giant Crusher in Elden Ring? 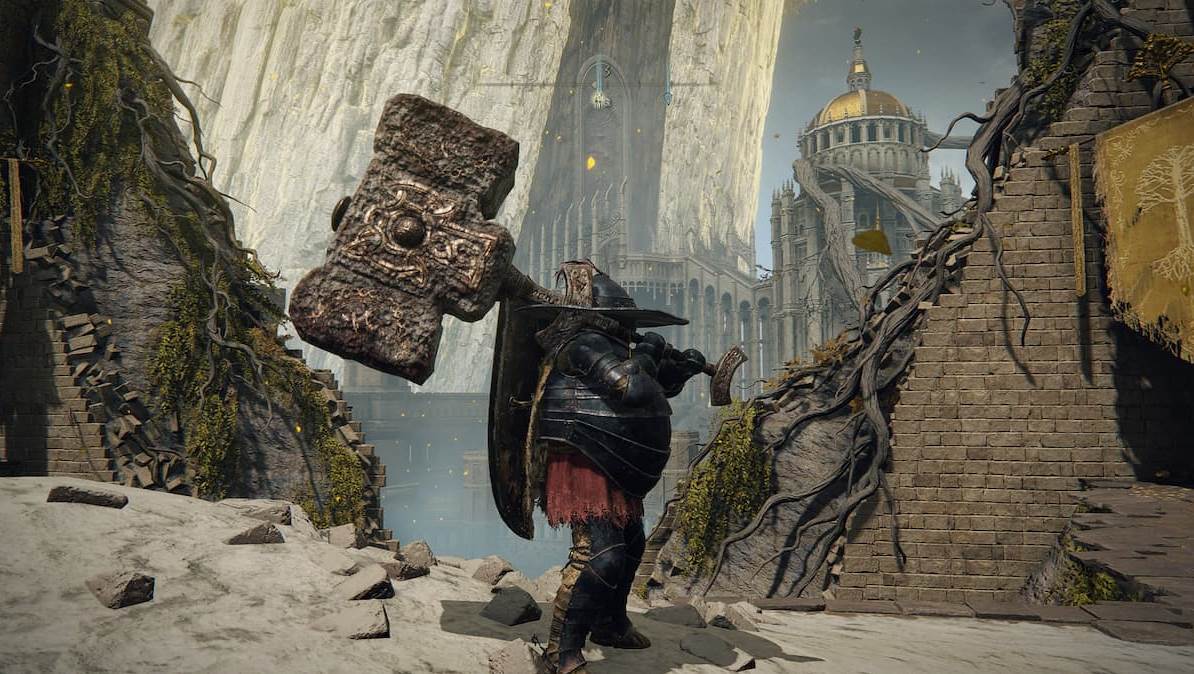 As a side note, the hammer that Margit and Morgott use is called the “Giant Crusher.” In the outskirts of Leyndell on the Altus Plateau, in the Outer Wall Phantom Tree Site of Grace, you can find the Giant Crusher. The enemy camp can be found a short distance south of here, as shown on the map above.

However, while obtaining the Giant-Crusher is simple, there is some danger in the vicinity of where the hammer is located. An Ulcerated Tree Spirit will appear in the sky and attack any adventurers who approach the wagon.

In other words, this is the same creature that Tarnished encountered in Fringefolk Hero’s Grave and the sewer system beneath Stormveil Castle, but it’s not the boss!

But this one is going to be significantly more powerful and inflict more damage. Use Frostbite or Fire-related attacks and Spells to take advantage of its weaknesses. Archers and spellcasters may find the fight intimidating because the beast can cover a lot of ground in a short period of time.

Tarnished, on the other hand, can board the coach and take possession of the Giant-Crusher after defeating the Ulcerated Tree Spirit. Two Tree Sentinels stand guard outside the massive gate near the Outer Wall Phantom Tree for those who have not yet reached Leyndell’s western outskirts.

If Tarnished are quick enough, they can get around this boss duo, but the two formidable foes may overwhelm them. When approaching the capital’s outer walls, it’s a good idea to use long-range attacks and try to fool the horsemen by crouching on either side of a long walkway.

Well, that’s all we have here about how you can get the giant crusher in Elden Ring. We hope this guide helped you. If you liked this, make sure to check out our guide on how to get the White Mask in Elden Ring. Also, check out everything about where to get Boltdrake Talisman in Elden Ring.