Are you looking out for a way to get the White Mask in Elden Ring? The War Surgeon set includes a helm that increases your attack power when an enemy suffers blood loss. Because of this, it’s a great choice for bleeding builds. For those who use the Uchigatana or Rivers of Blood, looking for this item is a worthwhile endeavor.

You may have noticed a slew of white-faced NPCs throughout the game. The most well-known of these is White-faced Varre, an important NPC. Despite the fact that White-faced Varre will assign you a slew of tedious tasks, completing these will grant you access to one of the game’s many hidden areas. It’s an optional area, but it’s critical because there are numerous ways to obtain a large number of runes. Finally, you may need to kill the NPC in order to get the White Mask. Keep reading to know everything. 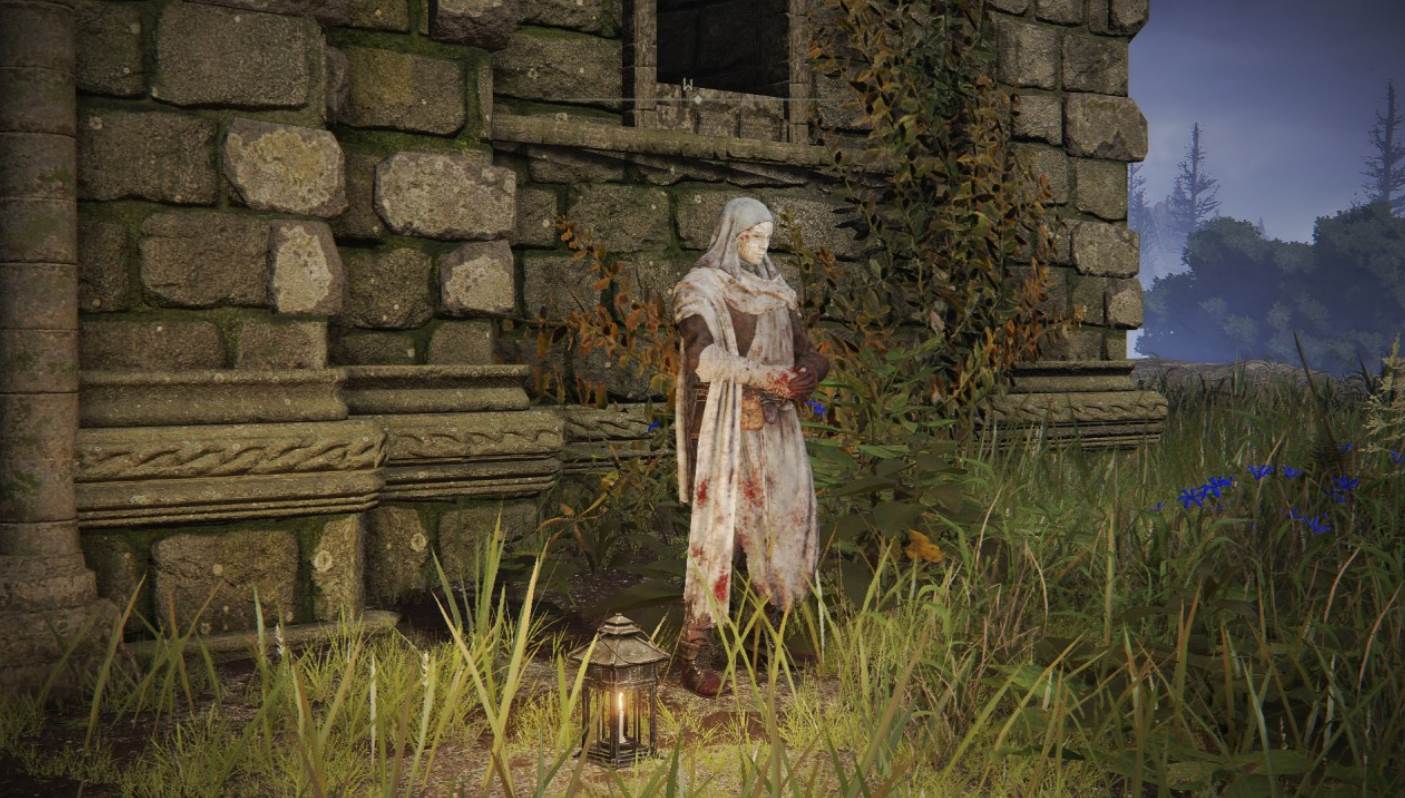 How to Get the White Mask in Elden Ring?

An NPC invader, White-faced Varre, drops the White Mask near a difficult area. We have created a separate guide on getting Swarm of Flies. We have discussed there about how you can reach the Moghwyn Palace. You can check that out.

However, if you choose to pursue Varré’s quest, you can access the region fairly early on. The Pureblood Knight’s Medal, which allows you to travel to Moghwyn Palace, will be handed to you once you have completed the quest and have soaked the Lord of Blood’s Favor item in maiden’s blood. 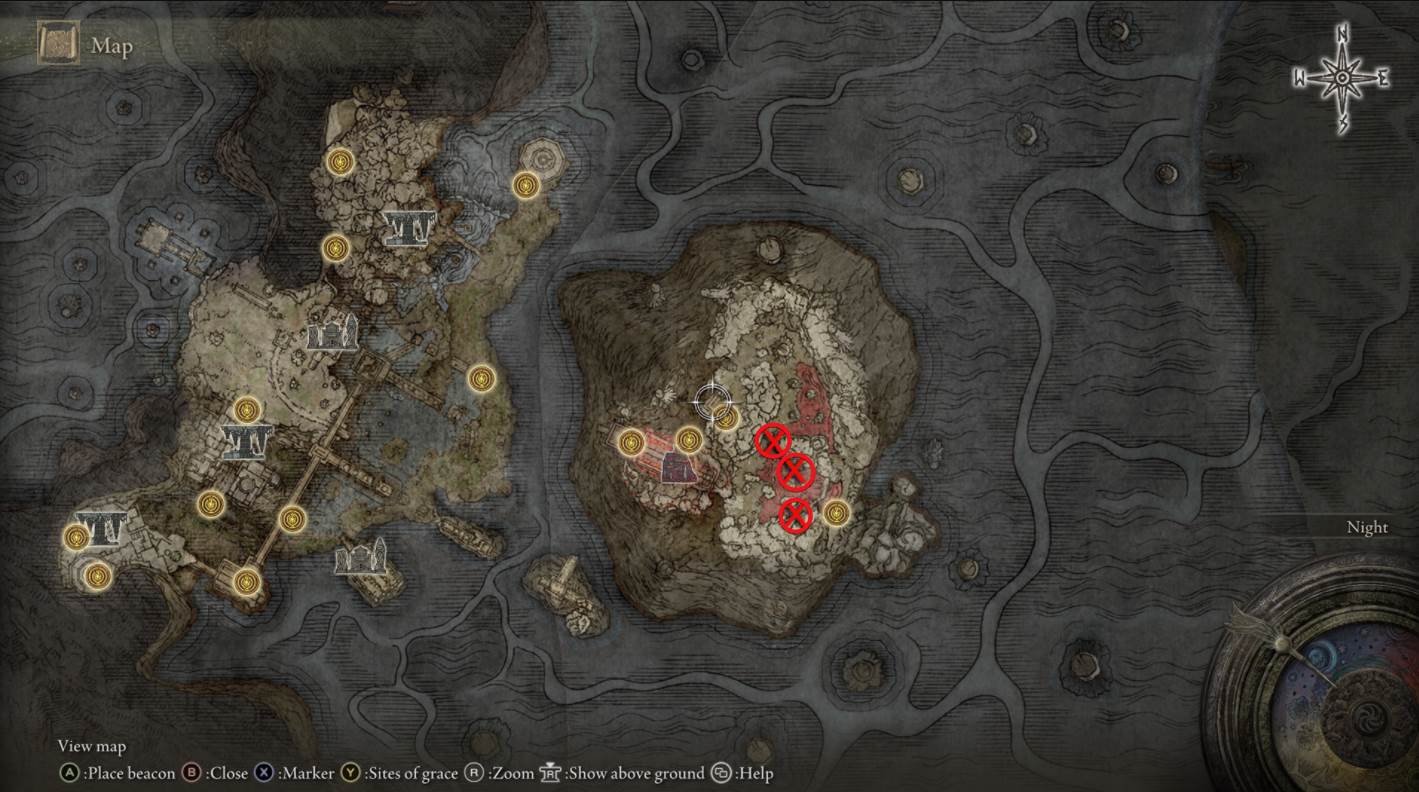 The teleporter on the western edge of the Mountaintops of the Giants region provides an alternative route to this location.

As a side note, the White Mask cannot be obtained if you’ve already defeated Mogh, Lord of Blood in that area of the map.

It appears that each of the three NPCs that will attack you has a chance to drop their white mask and you can get it easily.

However, if you get the first one, you shouldn’t have to worry about the others. They’re all in the bloody swamp area, but they’ll all invade on their own.

Well, that’s all we have here about how you can get the white mask in Elden Ring. We hope this guide helped you. Also, checkout what happened after the latest Elden Ring patch update. Here’s a guide to help you get the Gargoyle’s Black Axe in Elden Ring.