There are a lot of options in House of Ashes. Some of these decisions are minor, but they have an impact on character relationships. Other choices, on the other hand, can have disastrous consequences, leading to a character’s death. When Eric and Rachel are fleeing an enemy soldier, they have to make some difficult decisions.

The couple saunters across a sliver of ledge. When they get to the other side, the ground gives way, and Rachel falls to her death down a hill. Eric grabs a rope and saves Rachel from falling, but the rope isn’t strong enough to keep Rachel from falling. Is it necessary for Eric to cut the rope? 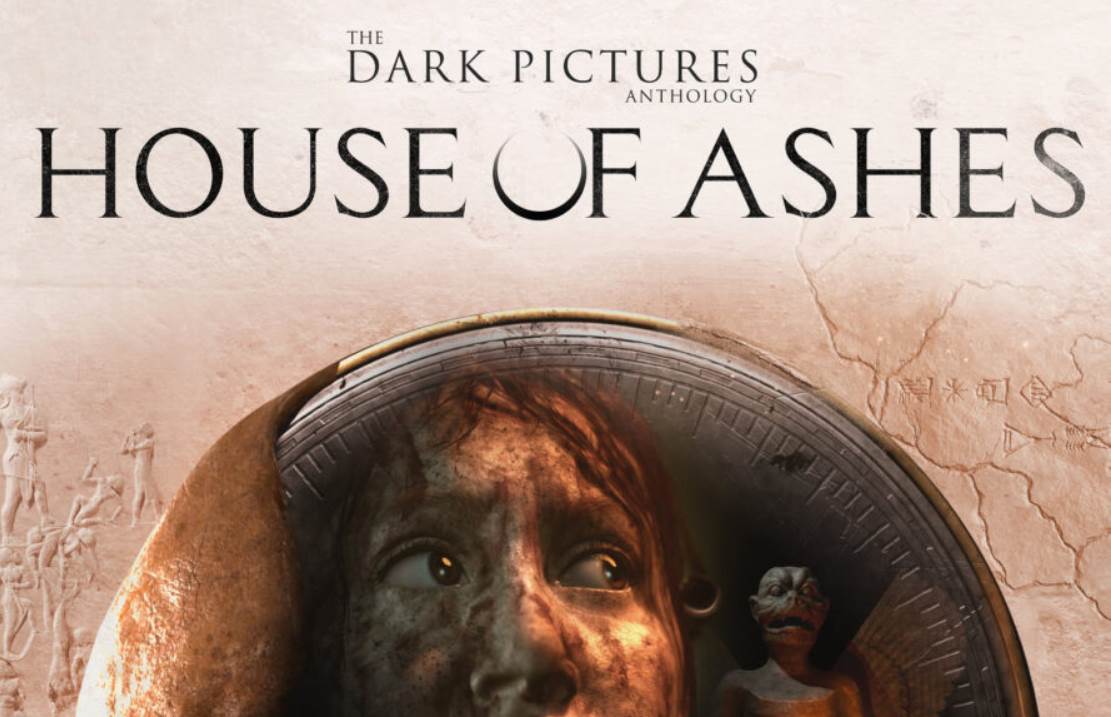 Content Overview ▼
1. Should Eric cut the rope in The Dark Pictures: House of Ashes?
1.1. Related

Should Eric cut the rope in The Dark Pictures: House of Ashes?

If you remember where you found the tablet earlier in the story, this is the scene where Eric falls to his death and is impaled by a sharp rock.

Eric will die if you do not cut the rope, as he will be shot by Dar (the enemy soldier) and fall onto the spike. There is, however, a way for Eric to live if he refuses to cut the rope.

Nick and Jason will be fighting to keep Merwin safe while escaping the beast that is hunting them earlier in the story. Merwin can leave in a variety of ways even before this scene.

If you leave Merwin behind, Nick will rush in and save him from certain death if Eric decides not to cut the rope. Rachel will still fall because the rope will break.

Rachel will fall into the chasm if you cut the rope, and Eric will be devastated. Because Eric will live, this is probably the best option.

Later on, he’ll be able to perform an autopsy on a creature thanks to this. As a result, he discovers that UV light is their weakness. Rachel will reappear later in the story as a bonus, but that will happen regardless.

Well, that’s all we have for you about whether Eric should cut the rope in The Dark Pictures: House of Ashes or not.

We hope this guide helped you. If you liked this, don’t forget to check out our gaming, troubleshooting, and computing guides.

The Dark Pictures: House of Ashes