In Elder Scrolls Online, the Witchmothers of Tamriel have gathered for this year’s Witches Festival. Anyone can participate in the spooky event, which can begin anywhere on the planet.

Those who attend the festivities will have access to a plethora of new creepy items, but the quest can be difficult for first-timers to complete. So you don’t miss out on the fun, here’s a quest guide for The Witchmother’s Bargain. 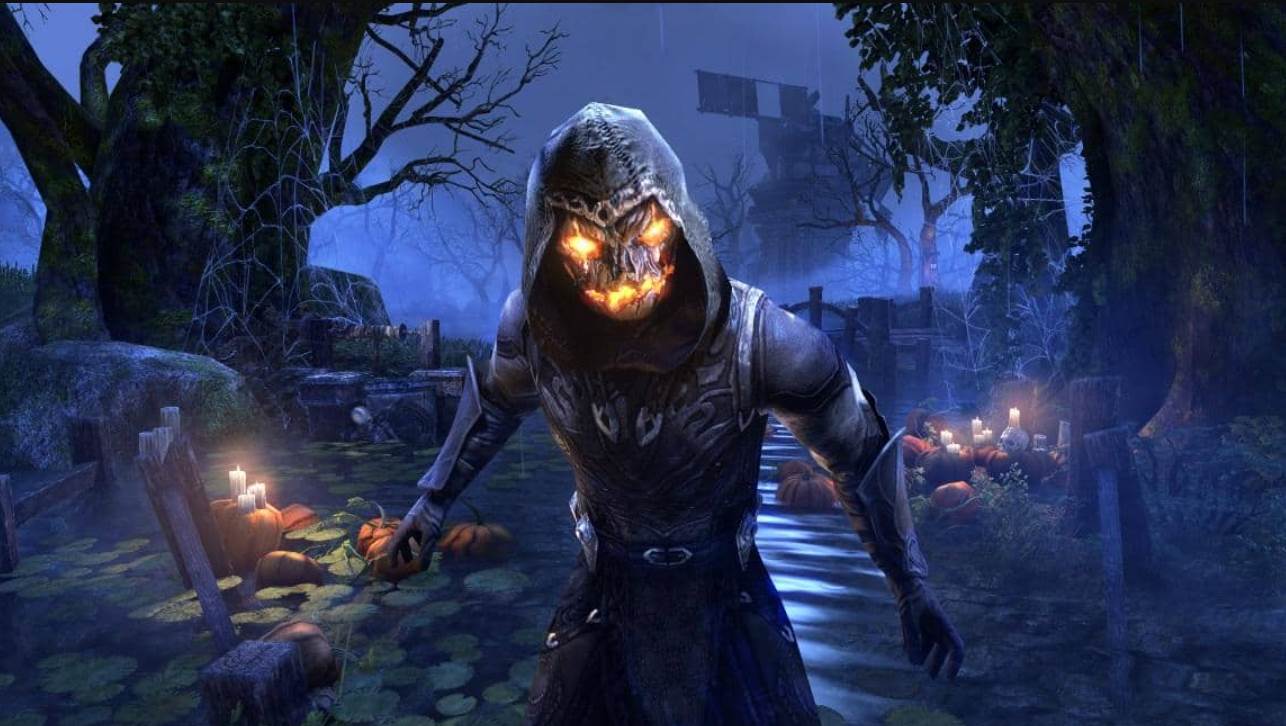 When you first start Elder Scrolls Online, the first thing you should do is go to the Crown Store. Once you’ve arrived, follow the steps below:

A burst of feathers and crows will appear around you as soon as you use the whistle, revealing Witchmother Olyve.

She’ll request that you locate a pumpkin, guts, and an Essence of Death for her. A pumpkin can easily be found by purchasing one from a grocer. One can also be found in containers all over Tamriel.

You must kill a creature, such as a rat, to obtain guts. To obtain the Essence of Death, you must defeat a Delve boss. Simply go to any Delve and defeat the boss at the end. It makes no difference whether you’ve done it before or this is your first Delve.

A torch symbol is used to mark delves on your map. The next step, however, is the most difficult.

You must return to Olyve after completing the quest. She will, however, not be in the same location where she first appeared. Instead, you’ll have to travel to Auridon, which can be difficult if you’ve never visited before.

Fortunately, it’s part of the main quest, so if you’ve followed that path, you should arrive in Auridon fairly quickly. You can also get to Auridon by going to a port and seeing if a ship is available to take you there. Check your map to see if a Wayshrine in Auridon has been unlocked.

Once you’ve arrived in Auridon, head northwest to Olyve’s Brewery, a cave. To get there, you might have to fight your way through a few enemies, but you could also just run past them.

Bow the whistle again to get an XP boost and activate the cauldron for a ghastly surprise.

Well, that’s all you need to complete the Witchmother’s Bargain during the Witches Festival in Elder Scrolls Online. We hope you find this guide helpful. 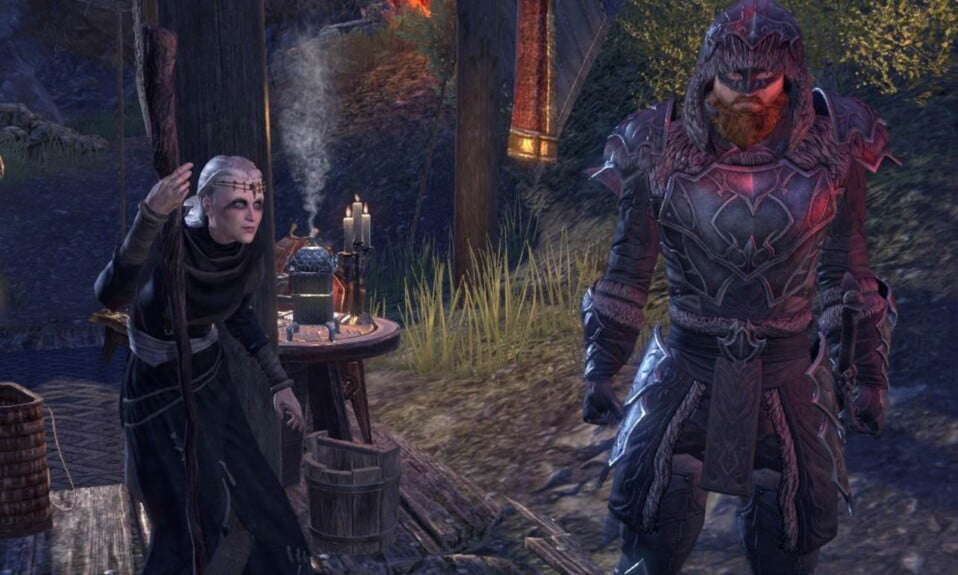