The Nintendo Switch has been out for more than four years, has two models, and a third (Switch OLED) is on the way, but it still lacks in the home media department. Surprisingly, the Nintendo Switch lacks the most popular streaming service: Netflix. So, how can you watch Netflix on Nintendo Switch?

Despite hosting apps for Hulu, Funimation, and YouTube on the eShop, Nintendo has never commented on the omission. Netflix isn’t supported on any Nintendo console, at least not officially, now that it’s been removed from the Wii U and 3DS. 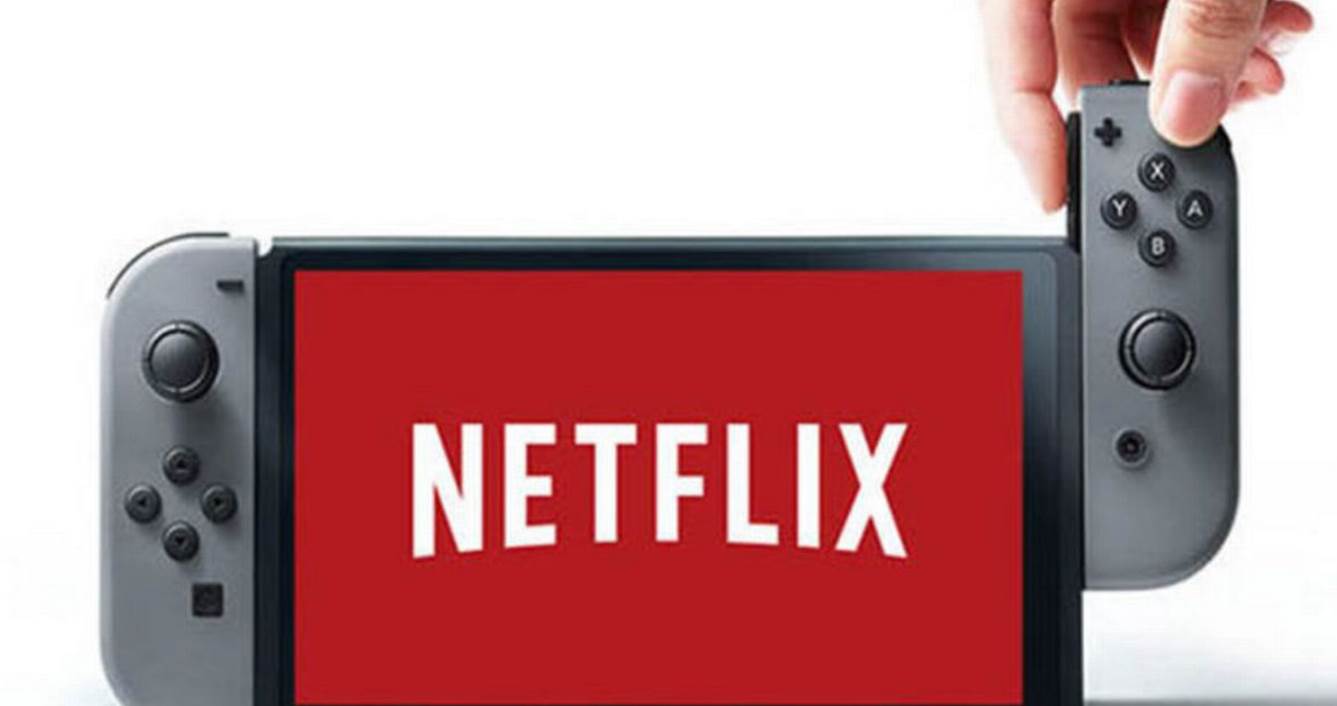 Can You Watch Netflix on Nintendo Switch?

So, will Netflix be available on the Nintendo Switch? Absolutely. There’s little doubt that Netflix will eventually join Hulu for Nintendo Switch and YouTube on the platform.

The streaming service could be just what gamers need to pass the time in between big game releases.

Installing unofficial software on your Nintendo Switch to watch Netflix requires you to risk bricking your system or being banned from Nintendo’s online services.

Furthermore, this method will not work for everyone who owns a Switch, including those who own a Switch Lite.

The only way to get Netflix to work on your Nintendo Switch is to install Android OS. You’ll have access to the Google Play Store with Android OS, which means you’ll be able to install Netflix as well as Android games and other apps.

The platform is sadly devoid of the streaming service. That isn’t to say the service won’t come to the Nintendo Switch in the future. Reggie Fils-Aime, Nintendo’s then-COO, said in an interview with Fox News that the company wanted to keep the focus on the platform’s games.

Regrettably, the interview took place in June of this year. Although there has been no official confirmation that Netflix will be coming to the Nintendo Switch in the near future, the rumor mill continues to spin.

How to watch Netflix on Nintendo Switch 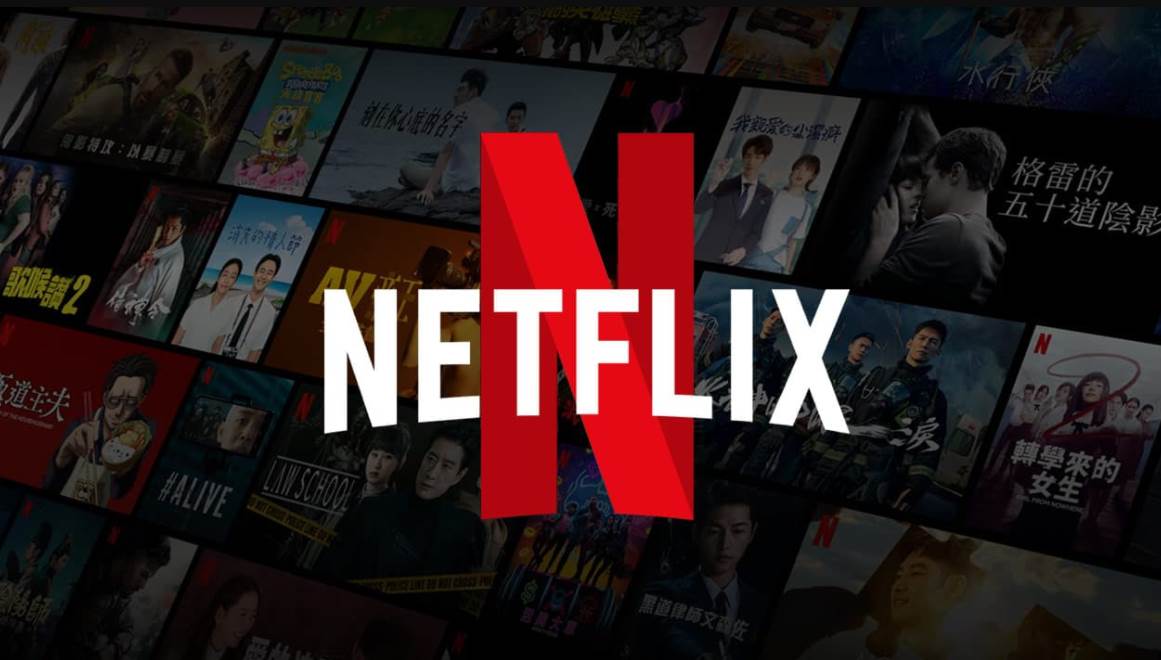 As said earlier, the only way to get Netflix to work on your Nintendo Switch is to install Android OS. You’ll have access to the Google Play Store with Android OS.

However, there are several factors to consider before proceeding. To begin with, you are tampering with your Switch by installing Android 10. You expose yourself to a number of risks by doing so, including the possibility of rendering your Switch completely inoperable if you make a mistake.

If Nintendo discovers you hacked your Switch, it has a habit of banning you from online services. You’d lose access to online multiplayer and the Switch eShop as a result.

Before you begin installing Android on your Nintendo Switch, you must first determine whether or not it can be hacked.

To see if it’s possible, enter your serial number into this site. Many Nintendo Switch consoles, as well as every Nintendo Switch Lite, are currently unaffected by exploits. If your Switch isn’t hackable, you won’t be able to watch Netflix on it right now.

If you’re willing to take the risks and your Switch is hackable, you can use the instructions in this XDA Developers forum post to install it.

It’s not a difficult procedure, but it does necessitate some technical knowledge. You’ll also need a USB-C cable to connect your Switch to your PC, as well as a high-speed microSD card with at least 16GB of storage.

You can effectively turn your Nintendo Switch into an Android tablet once you install Android on it. However, you can still play Switch games by booting the console with the original operating system.

Nevertheless, when you boot into Android mode, you have access to the Google Play Store. Netflix, as well as other Android apps, will be available for download.

While it would be ideal if the Switch supported Netflix out of the box, tinkerers who are willing to take on the risks can turn their Switch into an Android device that can run Netflix and much more.

What makes running Android on Switch so intriguing is the abundance of additional features. It gives you access to a large library of games, ranging from native Android games to PC games via Steam Link streaming.

With Android installed, you can use your Switch for web browsing, email, and productivity.

The fact that the Wii lost support for the majority of Netflix’s streaming services in early 2019 is one of the most important pieces of news that Netflix might be coming to the Switch. Netflix, Hulu, Crunchyroll, and YouTube are no longer compatible with Nintendo’s previous platform.

Nintendo intends to shut down all Wii network services, prompting other companies to pull their services as well.

However, because widespread support for those services generates more profit for those companies, many people believe that all of the streaming services will soon be available on the Switch.

Well, that’s all we have for you about watching Netflix on Nintendo Switch. We hope this guide helped you.