With this feature, spam calls are a thing of the past thanks to call-blocking, flash messaging, recording calls and the ability to chat and voice over the internet. However, Truecaller isn’t the only app with these capabilities. If for any reason you don’t want to use it, you don’t have to. Look at the best Truecaller alternatives to see which one suits your needs. 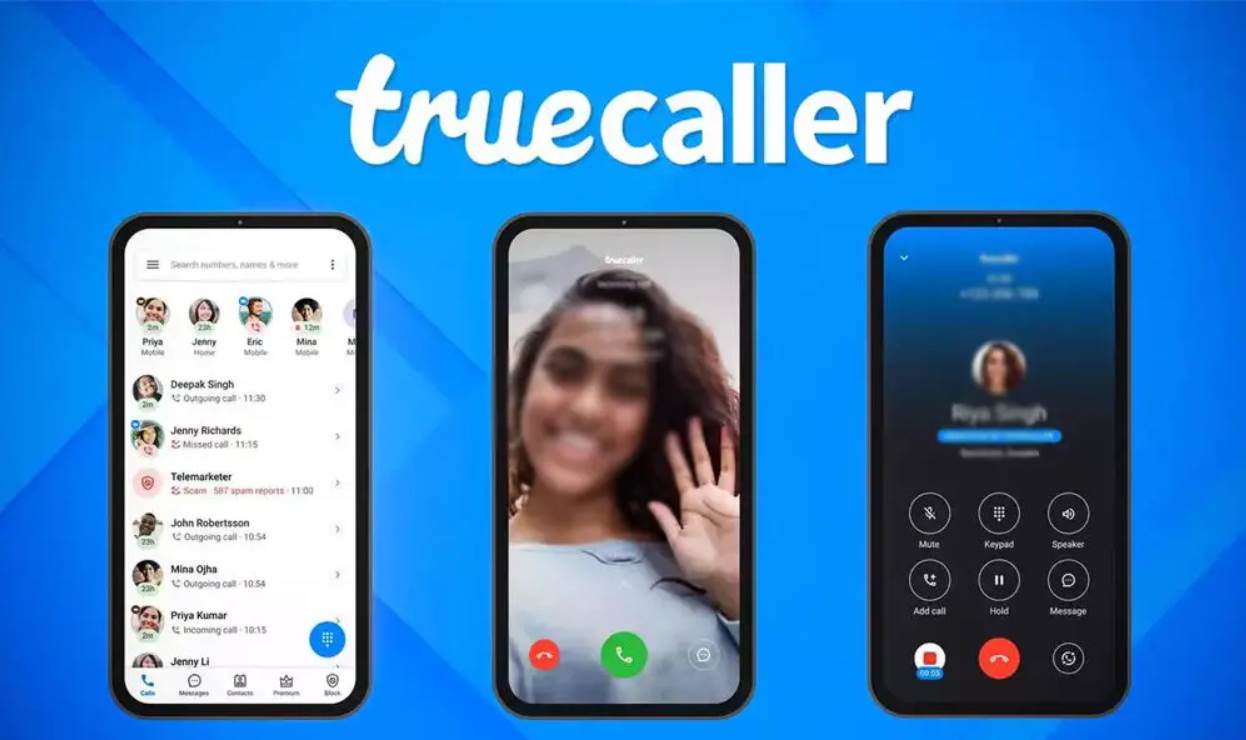 For us, it was the first app to bring universal phone number identification to smartphones, and we enjoyed using it. The problem is that Truecaller has grown too much bloated with ads over the years. With that being said, if you are disturbed with those pesky ads as well, here are the 5 best Truecaller alternatives that offer the same functionality. 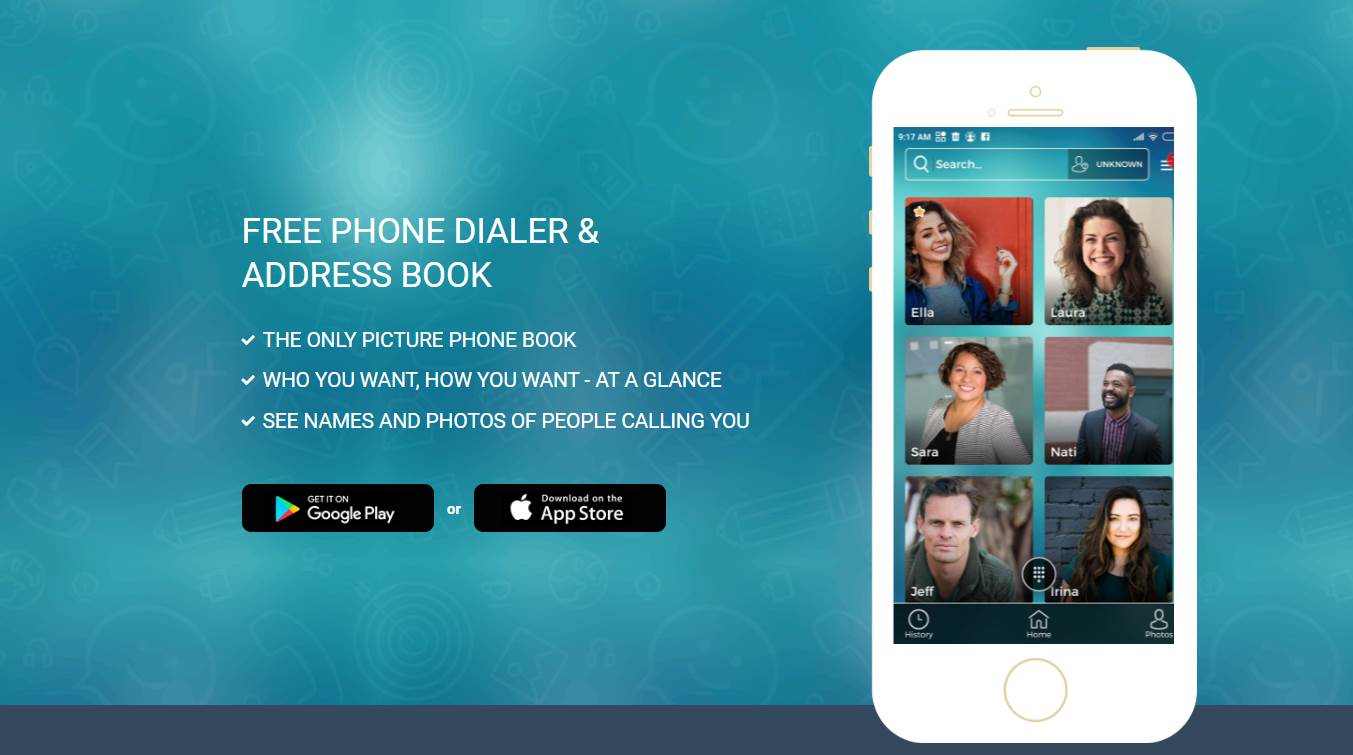 An attractive user interface is a primary focus of Eyecon’s caller ID and dialer app. It is a popular app in the United States, with more than 50 million users around the world.

Eyecon’s default dialer features a full-screen photo gallery of all your contacts, allowing you to browse through them visually. The app’s interface is simple and easy to use, and it consumes little battery power. It has a Toki feature that lets you have short voice conversations with friends in the style of a walkie-talkie.

Eyecon also allows you to record phone calls on older Android phones and syncs your Facebook friends’ display photos with those in your phone contacts (but not iPhones).

Ads and limited contact lookups are included in the free version of the app. In addition, it takes a while for it to load.

Caller ID is one of the best apps for identifying spam calls and unwanted calls. It has been downloaded more than 10 million times on Google Play and has a rating of 4.1 out of 5.

The app can be used as both a phone dialer and a messaging app. In comparison to other Caller ID apps, this one has a cleaner interface and loads faster. In countries like India, Egypt, Brazil, the United States, and Saudi Arabia, you don’t even need an internet connection to find out who’s calling or sending you messages. Battery consumption is generally low.

Using Caller ID is a simple process that doesn’t require a registration process at the start of the app. 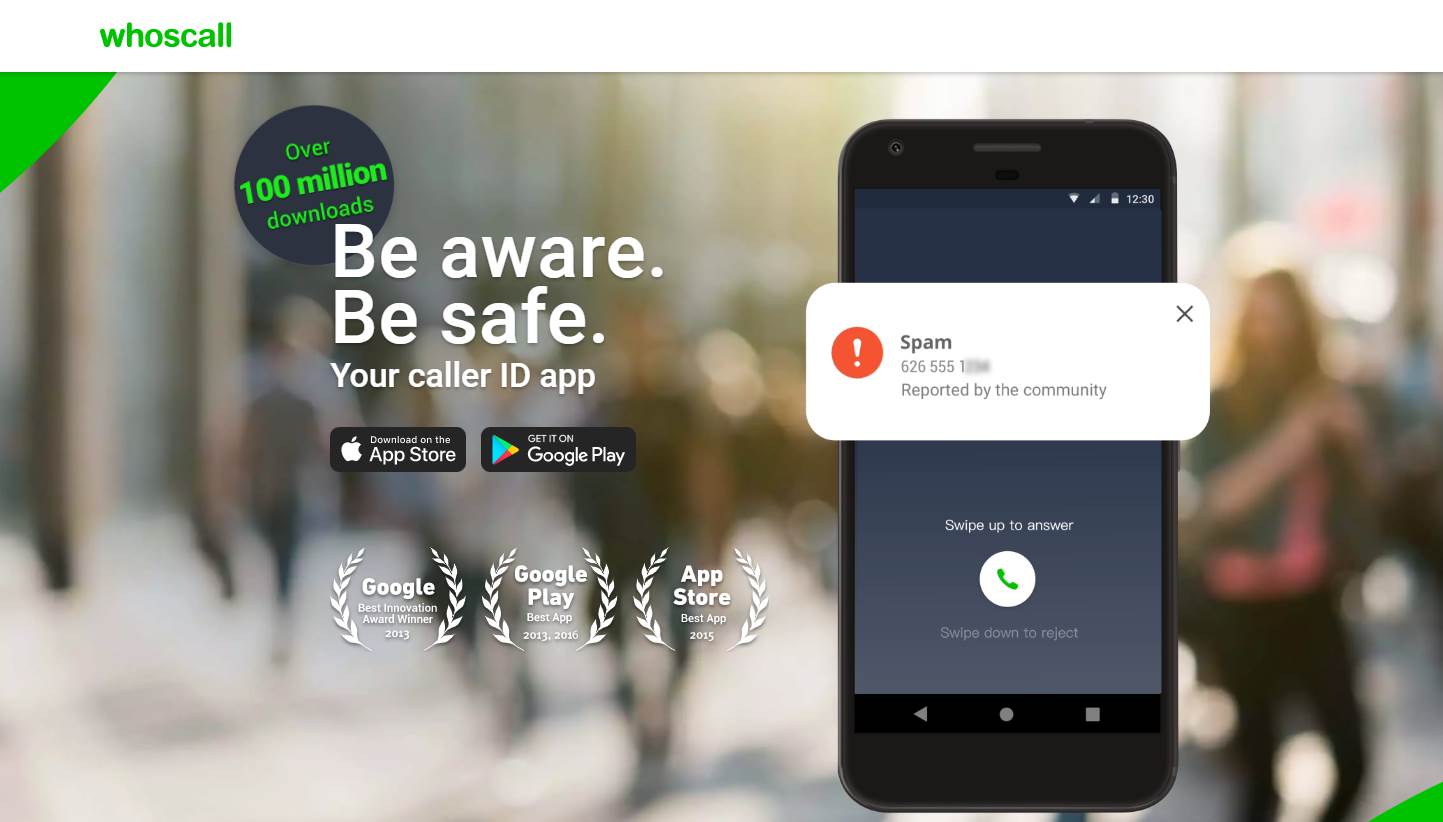 Phone caller ID service Whoscall is widely used on smartphones. The Korean National Police Agency and the Taiwanese National Police Administration are just a few of the organizations with which it has partnered. The app has been downloaded more than 50 million times and is expected to block three billion spam calls by the year 2020.

There is an in-app message feature as well as a way to block specific numbers with Whoscall. A reverse lookup feature allows you to discover the ID of a phone number even before you call it. If you don’t have access to the internet, you can still identify and block unknown phone calls and texts.

Whoscall places a high priority on its security to ensure that your personal information is safe. There are many well-known companies and governments that rely on it. There are more than one billion phone numbers in the app’s database, and it can be used in offline mode.

It is possible to block calls, dial numbers, and send messages with CallApp’s all-in-one call blocking and messaging app. It has more than 100 million downloads on Google Play, making it one of the most popular caller ID apps.

It’s easy to use with a clean interface in CallApp. In addition, it provides a wide range of customization options so that you can tailor the app to your own preferences. Missed call reminders and AI-powered insights are some of the features you’ll find on this app.

An additional feature of CallApp is the ability to see who has viewed your profile on an older Android device and record incoming and outgoing calls.

In the free version, there are some restrictions, and the spam filter is at best average. The battery drain is greater, and the premium model is more expensive.

Truecaller’s competitor Showcaller is a viable alternative. More than 50 million people rely on it to identify spam calls and the geographic location of the caller.

You can set Showcaller’s intelligent T9 dialer as your default dialer. Access to frequently used contacts is made simple, as is blocking particular phone numbers. It has offline database support, so you don’t need an internet connection to use its database.

As a result, Showcaller is one of the most secure apps in its category. The Premium version is reasonably priced and does not rely on user contacts for data.

According to the reviews, it has had issues with customer service in the past, and its UI isn’t very user-friendly. It can only detect a small percentage of spam.

Well, these are the best Truecaller alternatives you can use for caller identification and spam blocking. However, you need to keep in mind that the databases of these apps might not be as large as that of Truecaller. We hope this guide helped you. If you liked this, make sure to check out the best alternatives to Blender for 3D rendering.