Even though Twitter is one of the most well-known social media platforms, it is far from the most popular. As of this writing, Twitter has 463 million active users, which is a far cry from the likes of Facebook, TikTok, Snapchat, Weibo, and Telegram. As a result, the best Twitter alternatives are becoming increasingly popular, and this is for a variety of reasons. Minorities and other marginalized groups continue to be harassed by extremists on this social media platform. Racist and sexist insults are hurled at innocent victims by these groups.

Twitter, for all its fame, is not without its flaws. Owners have complete control over the system because it is centralized. Sometimes, they close accounts or ban users for no apparent reason at all. Some people don’t like Twitter’s politics, while others don’t like the amount of control it has over their lives.

The same is true of Twitter: it is not open source. By selling advertising, it generates revenue, but there are concerns about the privacy of user data on Twitter. In addition, tweets have a character limit, which can limit some people’s ability to express themselves in a meaningful way. You’ve probably heard of, and maybe even used, Twitter alternatives if you’re a social media user and enthusiast. Twitter is one of the most widely used micro-blogging and social networking platforms, with over 230 million daily active users around the world. Everyone from everyday citizens to internationally renowned celebrities to elected officials to business moguls uses the platform. Nevertheless, here are 6 best Twitter Alternatives you should try right away. Tumblr has been around since 2007 and is a popular destination for many independent thinkers and artists. David Karp created and Automattic now owns the Twitter competitor.

If you are unfamiliar with Tumblr, it is an American social networking and microblogging website. The platform came just one year after when Twitter was founded. Even though Tumblr is a year younger than Twitter, it has been able to maintain its brand and user base.

Tumblr is an alternative to Twitter and shares many of the latter’s features. One of them is that people on Tumblr are just as likely to say whatever is on their minds. It’s a website where people can write short blogs called micro-blogs.

Post GIFs, images, short videos, fan art, and general conversations are all examples of content that can be found on the platform. Tumblr allows users to follow others’ blogs, follow their interests in topics, and become friends quite easily.

When compared to Twitter, this platform places a greater emphasis on pictures than on text. To that end, Tumbr is one of the best twitter alternatives if you want a social media site similar to Twitter but emphasizing visual content. Tumblr’s “safe mode” allows you to easily filter out inappropriate posts. Tumblr can be acquired from the App Store and the Play Store. The best and latest in internet culture can be found in one convenient location, which is another similarity. If you regularly use this site, you’ll never miss a beat on breaking stories or fashion trends.

Reddit has one of the largest networks of communities of its kind. On Reddit, you can easily locate a community that shares your passions, interests, and hobbies. Subreddit is the name given to the various communities that exist on this website.

If you don’t like a particular “Subreddit,” you’re free to leave it or create a new one. Users share a wide variety of media, including links, text posts, images, and videos. The success of a post on Reddit depends on the votes of other users. The servers that make up the social media infrastructure are spread out across the globe, which you may or may not already know. Each of these machines runs an instance tailored to a specific demographic.

Whether you’re a social activist, content creator, or tech whiz, Mastodon has a server for you. The Mastodon server that adheres to the TootCat guidelines has the largest user base. We will not tolerate any form of bigotry on this server, including but not limited to racism, sexism, xenophobia, etc. Minds is a fantastic Twitter alternative site that has made a name for itself by championing user privacy and independence online. It’s a social network built on the blockchain, making it unique. When you sign up for Minds, you can rest assured that your privacy will be respected and that you will have complete authority over your account.

Thus, it is not hard to see why Minds is our favorite alternative to Twitter. Social media celebrities and content creators all over the world use and promote Minds. For many reasons, that is the case.

To begin with, the service provides a simple means for users to direct their followers to any external URL of their choosing. Second, they have an analytics tool that works great for keeping tabs on their readership. Also available are encrypted chat, groups, and blogs, among other features.

One thing we noticed about Minds is noteworthy. It’s true that contributing to Minds can help you earn fiat currency or cryptocurrency. The goal of Twitter, along with the other major social media sites, is to generate revenue. They do this by collecting users’ basic information and selling it to other companies for use in targeted advertising.

Diaspora*, on the other hand, is a decentralized, open-source, user-owned social media system. Since its inception in 2010, the platform’s users have served as its sole owners and operators. They’ve partitioned it into pods, and those pods are all connected via a network. Users own and operate their own private pods.

Neither Diaspora* nor its users consent to having their personal data collected, sold, or otherwise exploited for marketing purposes. Diaspora* is exemplary of a platform built on the tenets of autonomy, anonymity, and freedom. Features like photos, posts, hashtags, etc. are all present here just as they are on other sites. The next alternative we’ll look at to Twitter is Instagram. Sure, you probably guessed that the social media platform Instagram would make the cut. There is little chance that Instagram’s popularity will ever wane.

Instagram can be used for both business and leisure purposes. Instagram isn’t restricted to the standard visual content formats or written texts. That is not even half of what the platform has to offer. You can share your thoughts, conduct a survey, interact with others through videos, and work together on projects.

Well, these are the best Twitter alternatives you must try in 2022.

Although we have covered each of them in detail above, we still recommend checking out their respective websites and mobile apps.

Since there is no cost associated with exploring various options, it makes sense to take advantage of that. We have reached the end of both the informative section and the article. The time has come for you to make a decision from among the available options and get the ball rolling on your adventure. If you liked this, make sure to check out the best Google Chrome alternatives. How to Play Emoji Word Challenge in TikTok? Internet Speed Issues and How You Can Fix Them 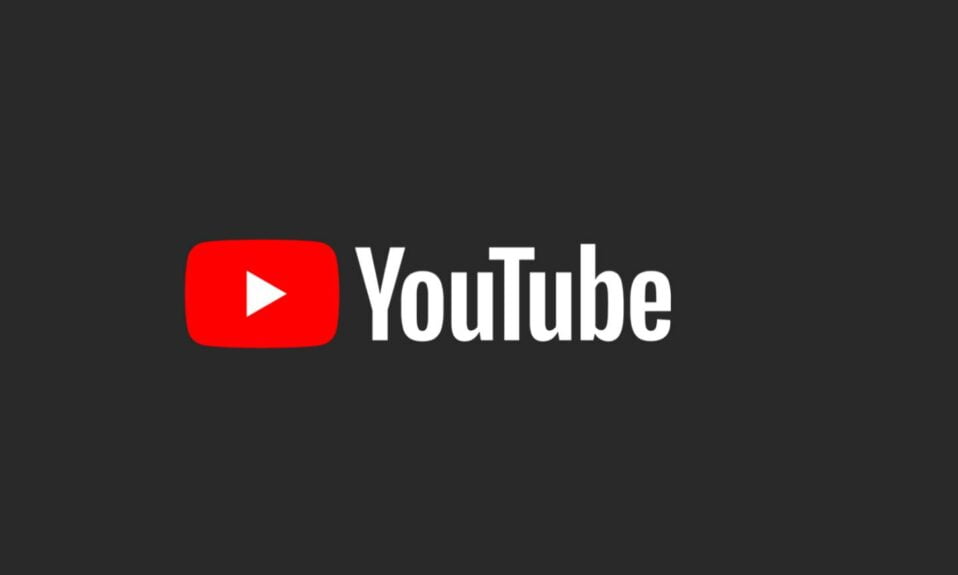