The second installment to Darkest Dungeon is off to a great start. The macabre sequel went live in Early Access on October 26th, and it will take at least a year to complete, just like the first game. Darkest Dungeon 2 had already sold over 100,000 copies on the Epic Games Store within a day, according to developer Red Hook Studios.

What about Steam, though? You’re out of luck if you don’t want to play Darkest Dungeon 2 on the Epic Games Store right now. It’s an Epic exclusive right now, and it’ll be for a long time. 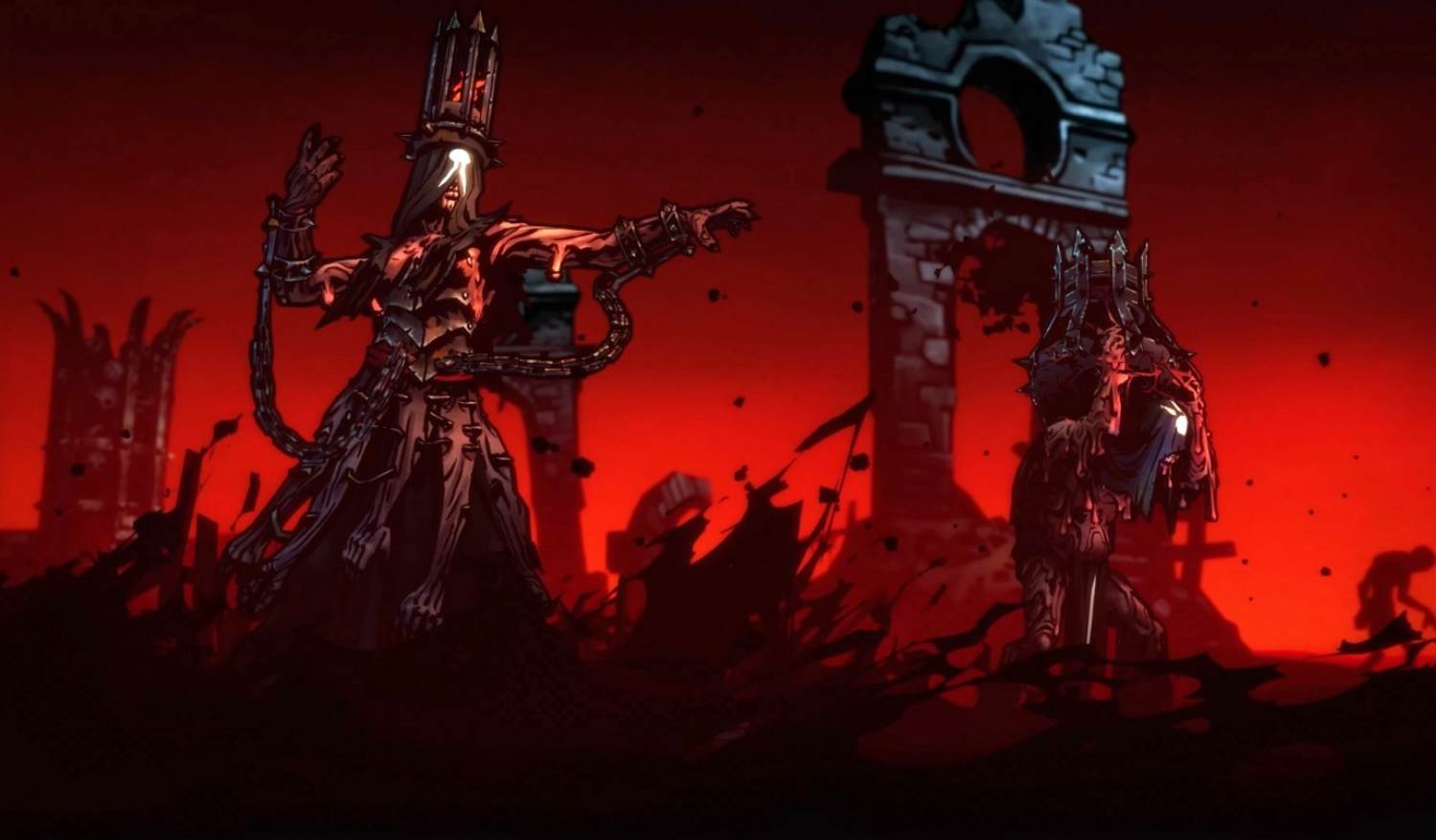 When is Darkest Dungeon 2 Coming to Steam?

Yes, Darkest Dungeon 2 will be available on Steam. What we don’t know is when it will happen. However, there are a few historical clues that point to October 2022 as a likely release date for Steam.

Here’s some more from Chris Bourassa from last year:

“I’d like to point out that Darkest Dungeon 1 came out with 58% of the 1.0 content. There was so much more to come. When you look back, you’ll notice that we added extra bosses to every zone, a slew of new playable characters, and two new dungeons, complete with bosses.

As a result, I believe that’s a similar target for us. We want to start with about 60%, but we want that 60%, just like the first time, to present itself well, reward your time in it, not be buggy, be a really cool game in and of itself, and just grow it over the course of early access in terms of content breadth, learning the same lessons around many of the feature sets that we did on the first game.”

Because Epic’s exclusivity deals typically last a year, the earliest we’ll see Darkest Dungeon 2 on Steam is October 2022. If the Early Access period lasts longer than a year, we may have to wait even longer for the Steam release. On January 30, 2015, Darkest Dungeon was released on Steam Early Access, and on January 16, 2016, it was removed.

Darkest Dungeon 2 is a difficult game, similar to the original, with characters who are likely to start hating each other before you finish an adventure.

Throughout Early Access, Red Hook will undoubtedly tweak the difficulty.

Well, that’s all we know about Darkest Dungeon 2 coming to Steam. We hope this guide helped you. 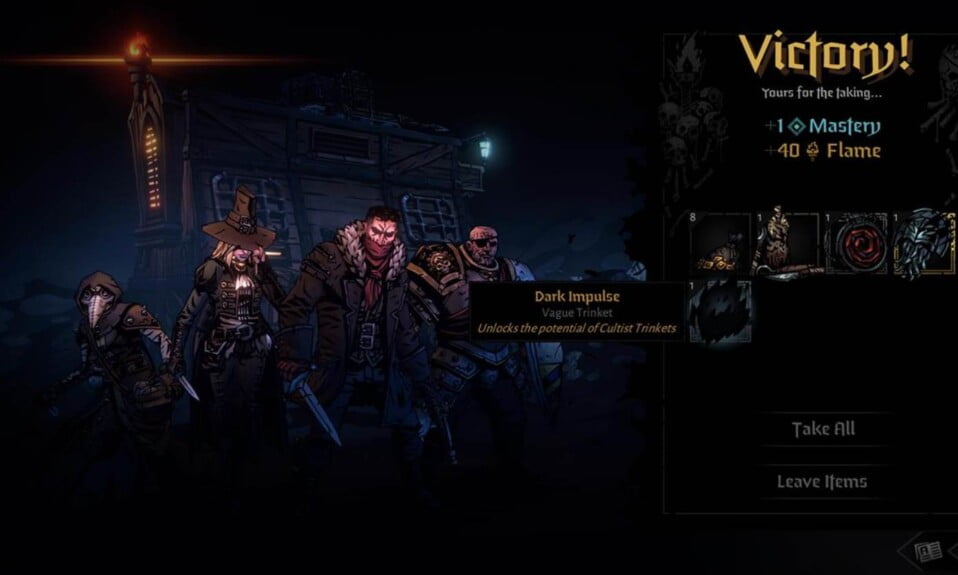 How to get Dark Impulse Trinkets in Darkest Dungeon 2