How to Find and Open the Coffin in the Mad Forest in Vampire Survivors?

Players who want to unlock Pugnala in Vampire Survivors should first get their hands on the Milky Way Map. To find the coffin in the Mad Forest, players will need to unlock a pause menu map that can be unlocked by obtaining the Relic. It’s necessary to travel to the Dairy Plant stage, which can be found after completing the Inlaid Library’s Level 40, and then follow the green arrow at the screen’s edge. 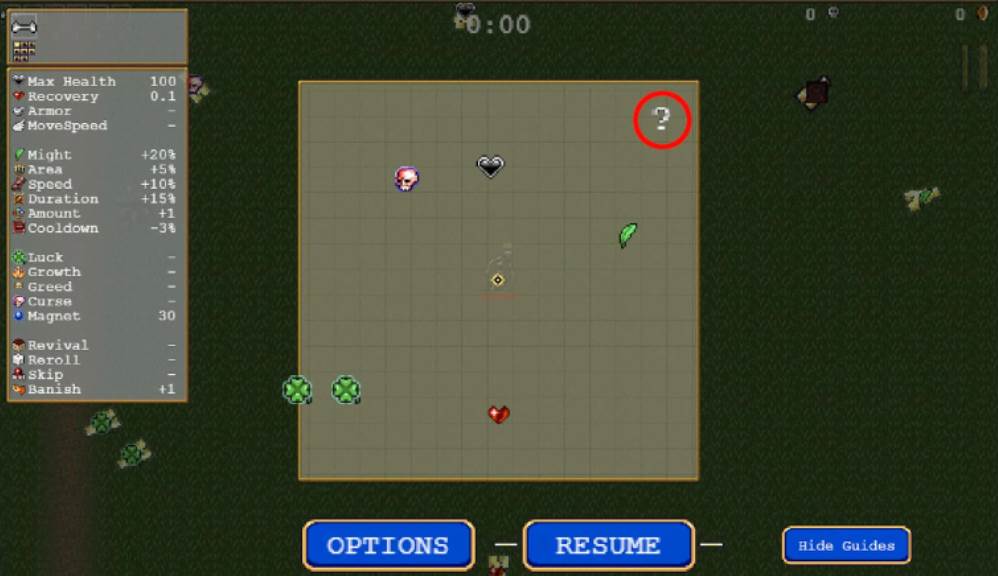 Once you have the Milky Way Map, head to Vampire Survivors’ Mad Forest and press “Esc” on your keyboard or the Option/Menu button on your controller to access the pause menu. There is a question mark on the map, indicating the coffin’s location, which will be prominently displayed in the middle of this menu. Additionally, the “Show Guides” button in the bottom-right corner of the menu will add arrows to the edges of the game screen that players can use to easily locate the coffin.

In order to open the Mad Forest coffin, a ring of enemies must be slain by fans as they approach it. Even though these aren’t the most difficult enemies in the game, they do have a reasonable amount of health. Consequently, it may be difficult for gamers to progress through the game’s enemies until they’ve spent some time leveling up and acquiring weapon upgrades.

Players should approach the Mad Forest coffin after taking out the enemies in the area. 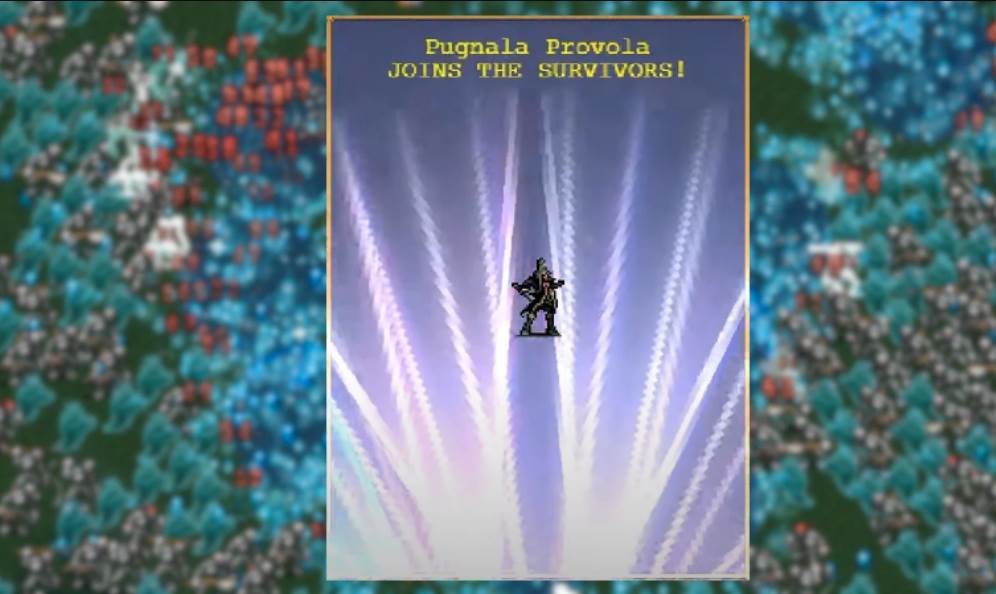 Fans can now use gold to unlock Pugnala from the character select screen by performing this action. After that, players can see if they like her, and if they do, there are a few rewards in Vampire Survivors for doing so.

Well, that’s all we have here about how players can unlock Pugnala Provola in Vampire Survivors. We hope this guide helped you. If you liked this, make sure to check out the best Vampire Survivors builds.