If you want to find Cyndaquil in Pokémon Legends: Arceus, you need to know the location and ways to capture it. Pokémon Legends Arceus, unlike many other games in the series, allows players to catch all of the starters. That means players can track down Cyndaquil’s location and capture it. If trainers do not choose it as a starter, however, it will take some time before the opportunity to capture it appears. 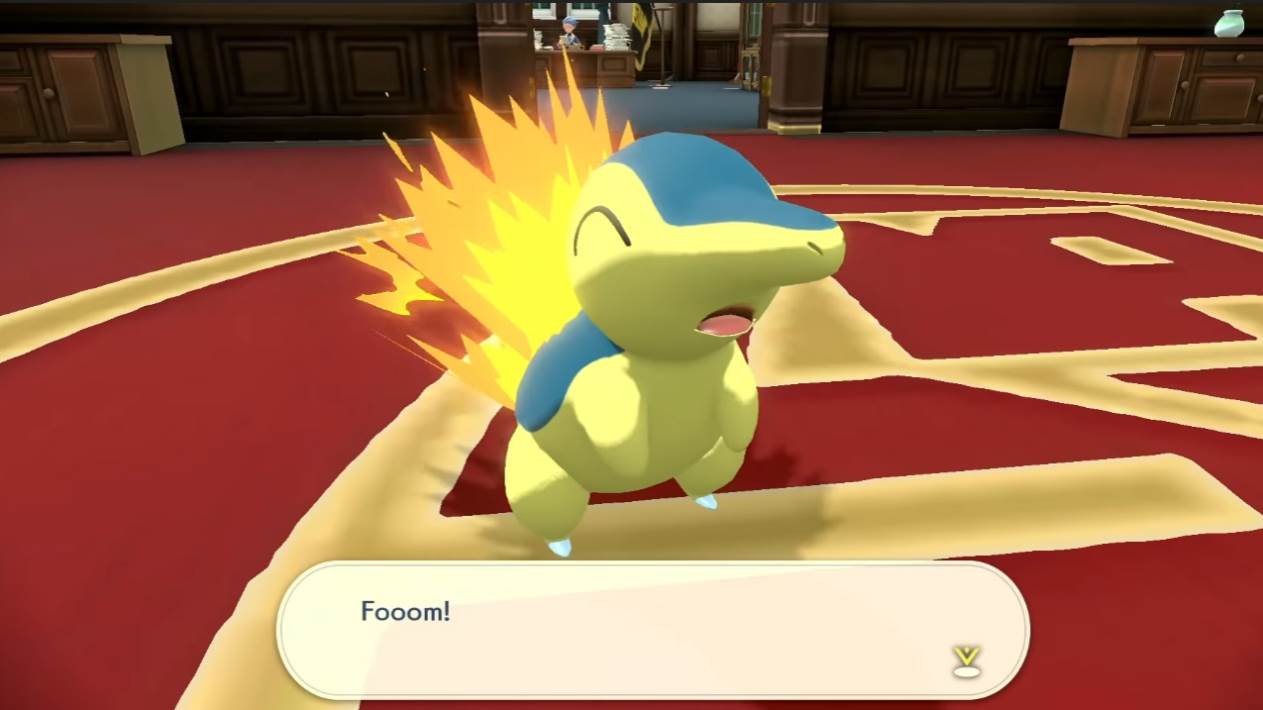 Where to Find Cyndaquil in Pokémon Legends: Arceus?

In Pokémon Legends Arceus, the simplest way to obtain Cyndaquil is to select it as a starter. If this is the case, the Pokémon will be a trainer’s constant companion throughout the game. Those who start with Cyndaquil will be able to catch more of them later in the game.

Cyndaquil can only be found in the wild once players have earned a three-star ranking. After that, players can visit Space-Time Distortions in order to obtain rare items and Pokemon. Cyndaquil can be caught inside distortions in the Mirelands.

Alternatively, players can choose a second starter Pokémon from Professor Laventon at the end of the story. Trainers can choose Cyndaquil here if they want.

Cyndaquil is, of course, a fantastic fire-type, and many players will want it on their team for that reason alone. It’s also a gen two starter, so it’ll bring back memories for many trainers.

Fortunately, getting it isn’t difficult; the most difficult part is waiting for a Space-Time Distortion to appear in the Mirelands so that players can go catch it.

Cyndaquil’s second evolution, Typhlosion, receives a brand-new Hisuian form for this game, with the intriguing Fire/Ghost typing, just like the other two starters.

This gives Hisuian Typholosion a distinct advantage and eliminates any potential double weaknesses. It’s one of the game’s most powerful non-legendary or noble Pokemon, and players should consider including it in their team alongside the other two starter evolutions.

Well, that’s all we have here about how you can find Cyndaquil in Pokémon Legends: Arceus. We hope this guide helped you.