The legendary Fairy/flying type Enamorus is considered one of the best Pokémon in Pokémon Legends Arceus, as she is capable of taking on many powerhouses head-on thanks to her extremely high Attack.

With that in mind, and in order to help you catch Enamorus as quickly as possible, we’ll tell you where to find her in Pokémon Legends Arceus, as well as how to switch between her two forms. 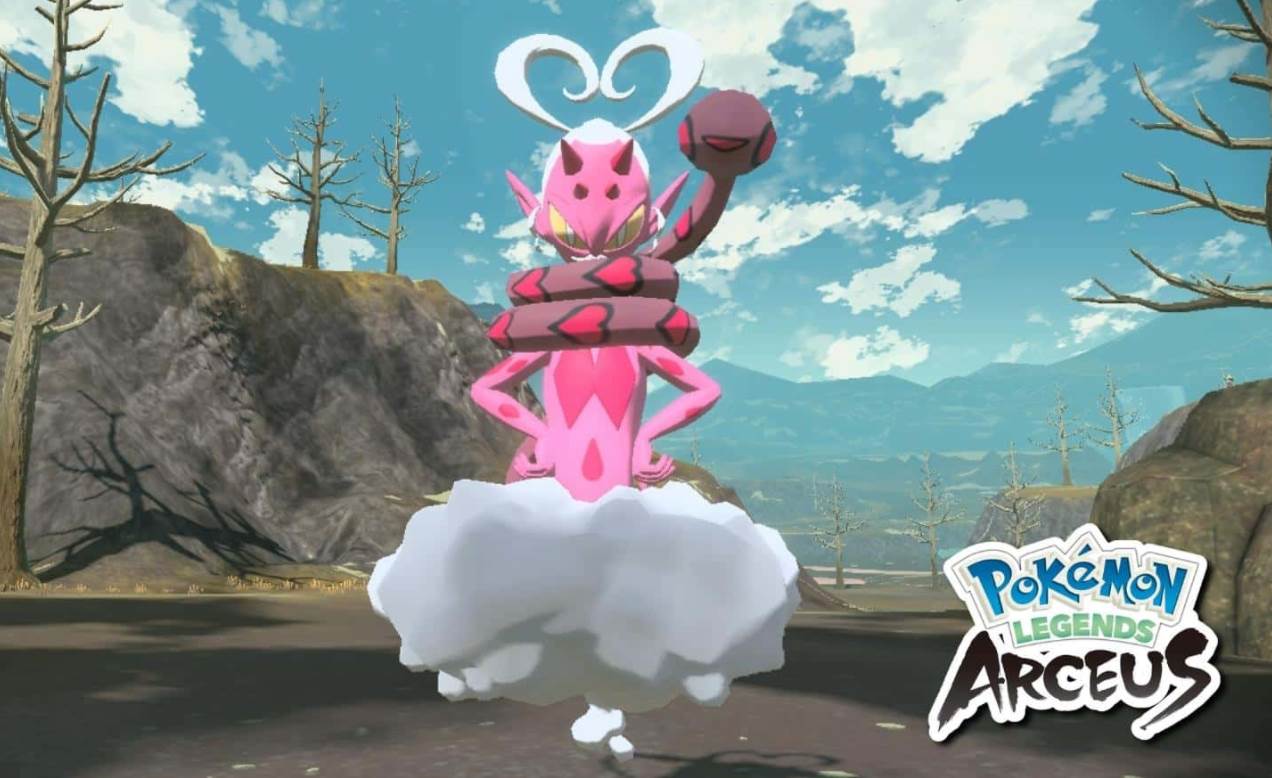 Where to Find and Catch Enamorus in Pokémon Legends Arceus?

Enamorous can be found in Pokémon Legends Arceus during the 94th Request, “Incarnate Forces Of Hisui,” which can only be triggered after completing the 36th Main Mission, “Seeking the Remaining Plates.”

If you’ve already completed the main mission, go to the HQ and speak with Cogita to initiate the request. You must capture Thundurus, Landorus, and Tornados after speaking with her. You can find out where to find the legendary genies by clicking here.

After you’ve caught all three, you’ll need to raise their research level to a ten. After that, head to Cogita, which is now on Ancient Retreat. After speaking with her, you’ll be able to find Enamorus on Scarlet Bog in the Crimson Mirelands.

By talking to Cogita again after catching Enamotrous, you can obtain the Reveal Glass, which can be used to change the form of not only Enamotrous but also Thundurus, Landorus, and Tornadus.

To summarize, here’s how to get Enamorous in Pokémon Legends Arceus and where to find him: