The Overwatch 2 PvP beta will open soon, so if you’re eager to try it out, now is the time to do so. The first round of invitations will be sent to players on the day of the event, but others can expect to see them all week long. However, if you try to enter the game and get an error saying you don’t have the Overwatch license to play the game, you may run into trouble. Overwatch 2’s “Account Missing Overwatch License” error can be resolved by following these simple steps. 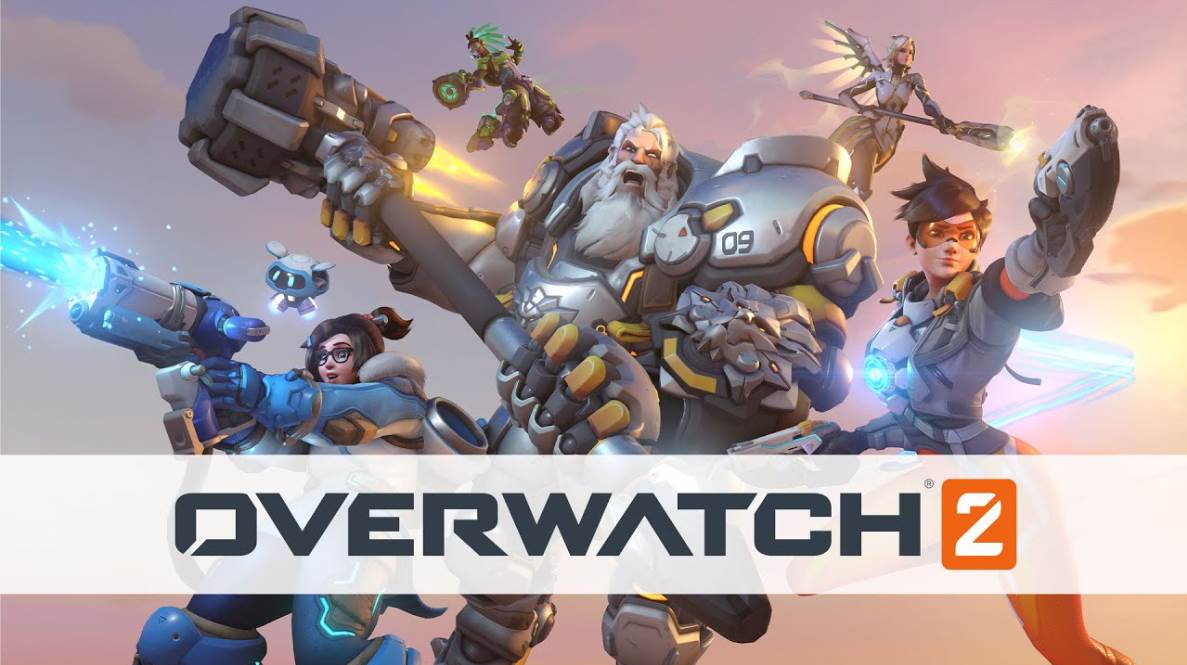 There is a good chance that the Overwatch server has been unable to locate an active license that is associated with the account you are using to launch Overwatch, and this error message will appear on your screen if you are trying to play the game.

When you first install Overwatch 2 on your device, you must have an active Overwatch license, so there are only a few possible causes of this error. Here’s our guide to fixing this pesky error.

How to Fix the “Account Missing Overwatch License” Error for Overwatch 2?

There are two possible causes of this error. First, you’re using the wrong Battle.Net account to log in to the game. You must use the email address associated with the Overwatch 2 verification, which was highlighted by the Overwatch 2 team and granted you access to the game. Using a different account is likely to result in this error message.

The second possibility is that you don’t have the original Overwatch game installed on your computer and that’s why you’re seeing this error. In order to play Overwatch 2, you must first download and install Overwatch.

Before attempting to access Overwatch 2, make sure you’ve installed and are ready to play Overwatch 1. If you don’t have Overwatch, you can get a free trial of Overwatch from your Battle.Net launcher page if you have Overwatch 2 access.

For Overwatch 2, you’ll need to make sure you have the first game already installed on your computer. If you don’t have it, or if you’re trying to play it on the wrong Battle.Net account, you’ll see the Account Missing Overwatch License error when you try to play the game.