Is there a release date for Netflix Games on the iPhone yet? Netflix recently announced its intention to release games on its own app for the first time, including Stranger Things 2 and other titles.

The Netflix Games Android release date is today, and while the games were initially available on Google Play earlier this week, they should now be available to download directly from the app — but what about the Netflix Games iOS release? 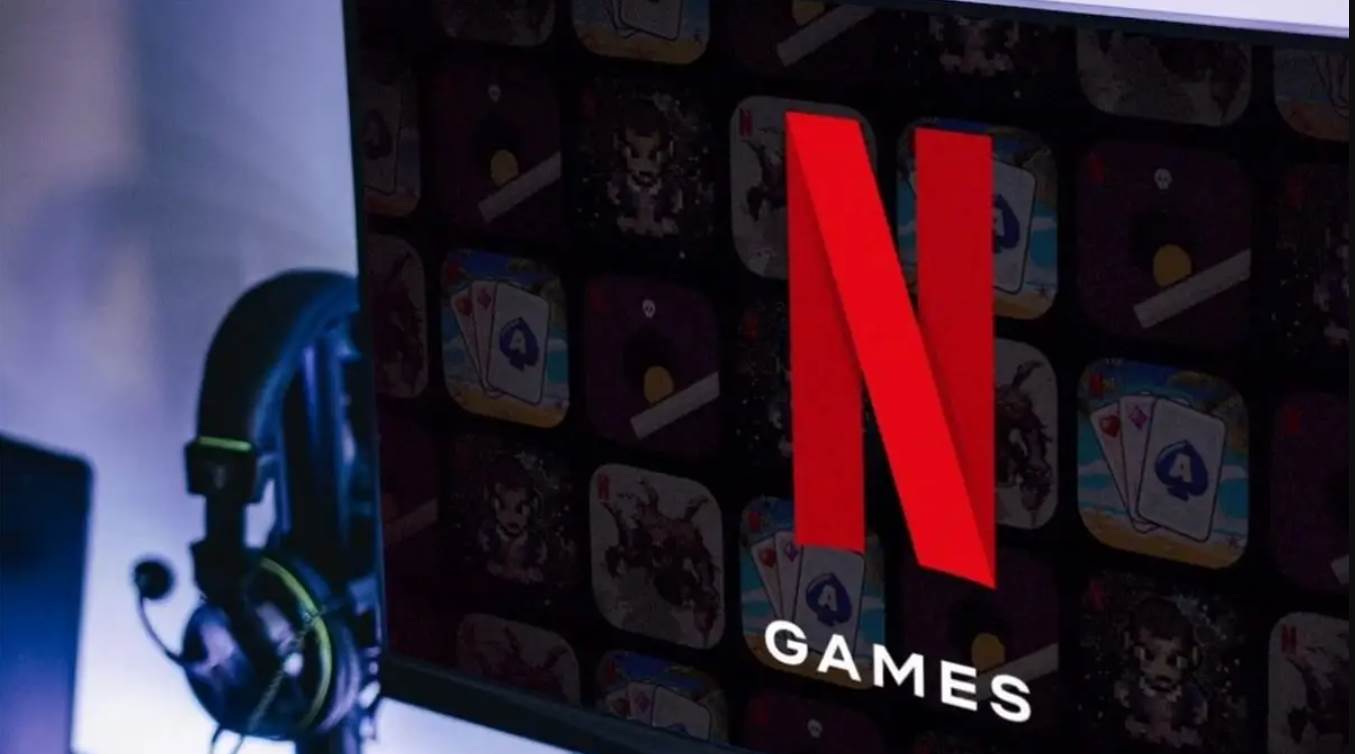 What is the Netflix Games iPhone Release Date For iOS?

Although it appears that Netflix Games will not be available on iPhone in 2021, it is not impossible — although it appears to be entirely at Apple’s discretion, as the company does not usually like apps doing things it does not approve of, such as running games directly through apps.

The good news is that when the games are released, they will be included in the user’s main Netflix subscription for free.

Tomorrow, Netflix Games will start rolling out on the Netflix mobile app. First on Android, with iOS on the way.

It’s early days, but we’re excited to start bringing you exclusive games, with no ads, no additional fees and no in-app purchases. pic.twitter.com/ofNGF4b8At

Netflix has “a whole lot more coming,” so the catalog should be quite large when it finally launches on iOS — especially since the Netflix Stranger Things 3 game isn’t all that great.

Well, that’s all we know about Netflix games release on iOS. We hope this guide helped you.