The Lifetime Rewards feature has been added to NBA 2K22’s Objective system by developer Visual Concepts. These goals aren’t tied to a specific Season and can be obtained at any time during the game. We saw the team use this format successfully in September with Darrell Griffith, and now DeAndre Jordan has been added to the mix.

Because you don’t have to win any multiplayer games to unlock him, his objective set is actually a little easier than Griffith’s. Here’s how to get a hold of him. 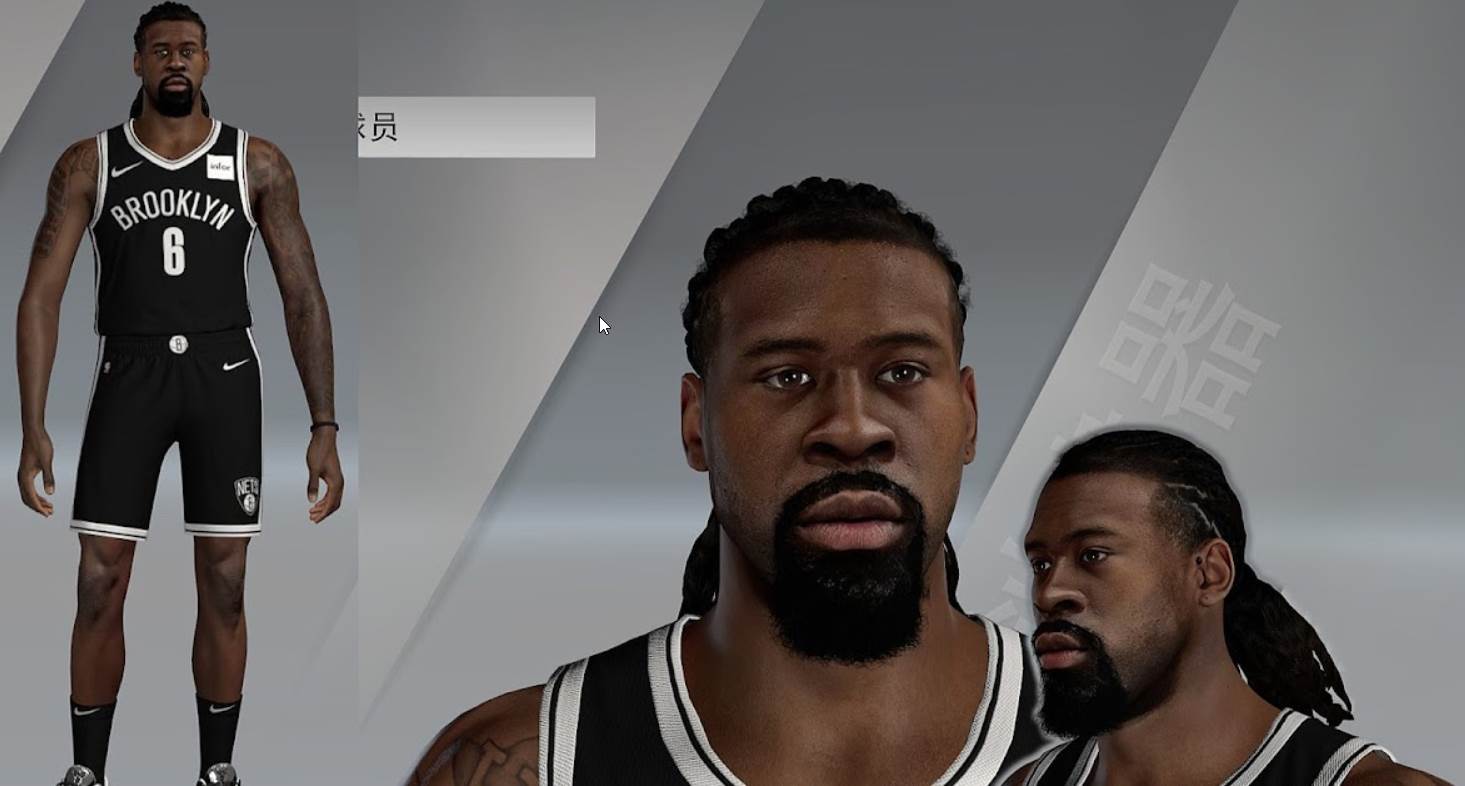 How to Unlock Lifetime Rewards DeAndre Jordan in NBA 2K22?

You must complete nine different objectives in order to add Jordan to your squad. It’s worth noting, however, that you won’t be able to complete some of the later objectives without first unlocking cards from previous ones.

So, to get the most out of the set, try to focus on the first few objectives as soon as possible. The following are the goals:

None of these goals are too difficult. Because you don’t have to win any games in multiplayer, completing this is simply a matter of putting in the effort. With Season 2 just around the corner, now is a great time to get started on DeAndre Jordan’s Lifetime Reward.

We hope this guide helps you to unlock Lifetime Rewards DeAndre Jordan in NBA 2K22. If you liked this, don’t forget to check out our gaming, troubleshooting, and computing guides. 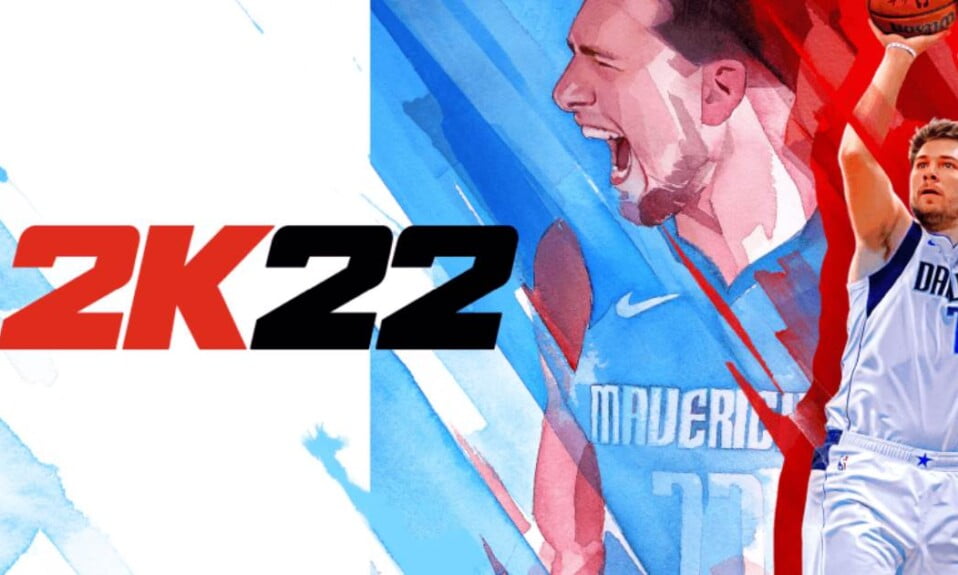 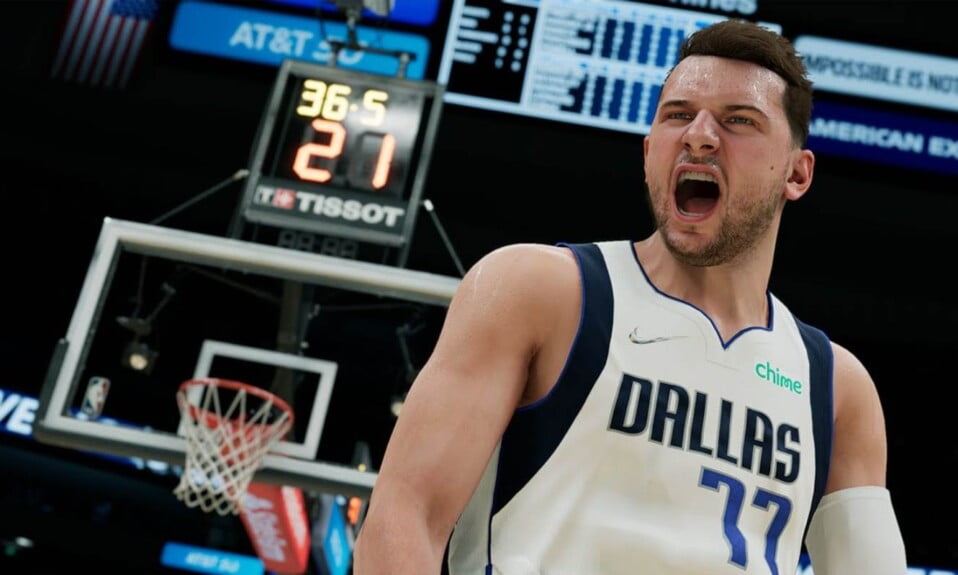 How to Create a Custom MyTeam Team Logo in NBA 2K22 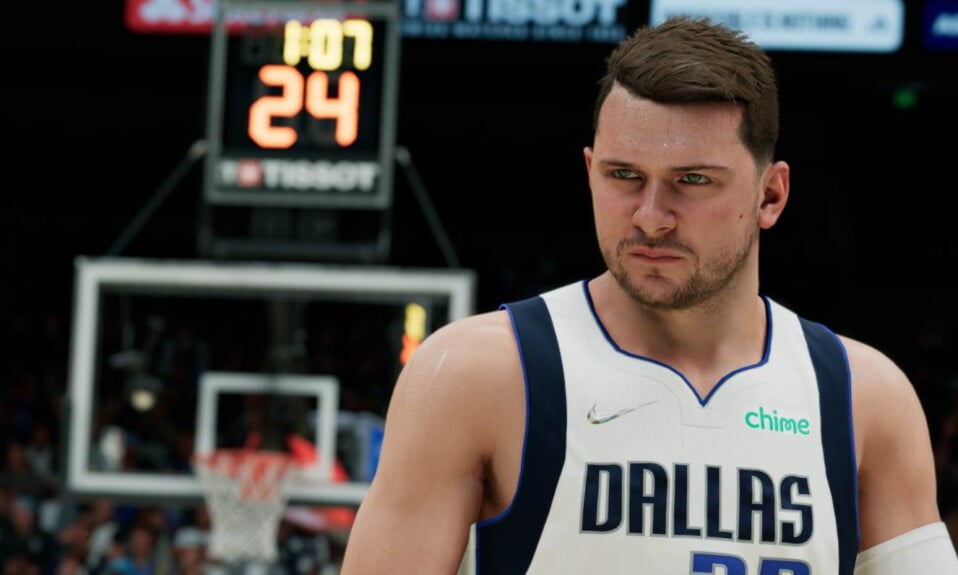